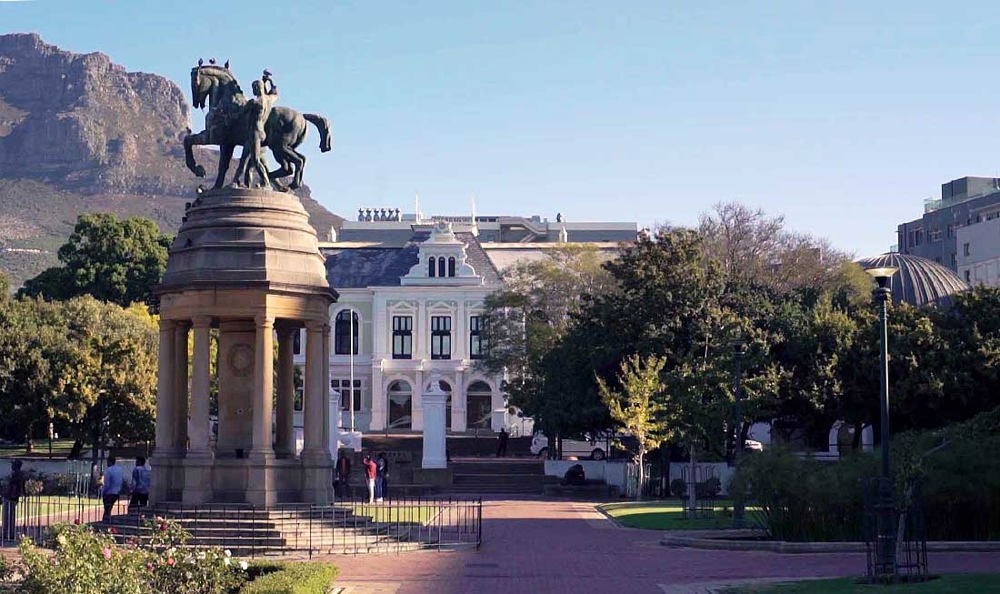 The site for the new monument in the Cape Town Company’s Garden.

A new memorial honouring black South Africans who gave their lives in the First World War has been commissioned by the Commonwealth War Graves Commission.

The new WW1 memorial will be homed in the Cape Town Company’s Garden acknowledging the important role the servicemen played, memorialising their names at the heart of the Cape Town community. It will be funded and maintained in perpetuity by the Commonwealth War Graves Commission.

The CWGC, working with volunteer researchers including the In From the Cold Project identified more than 1,600 members of South African labour units who will be named on the new memorial. Collectively, these labour units made an essential contribution to the war effort.

The new memorial will be a permanent reminder of the collective sacrifice of these men. Its design will also provide space for additional names as these come to light through ongoing research and CWGC also hopes to trace the families of these men through the process of developing the memorial.

For more information on the architectural design competition please use this link to the dedicated webpage: cwgcmemorialcompetition.co.za 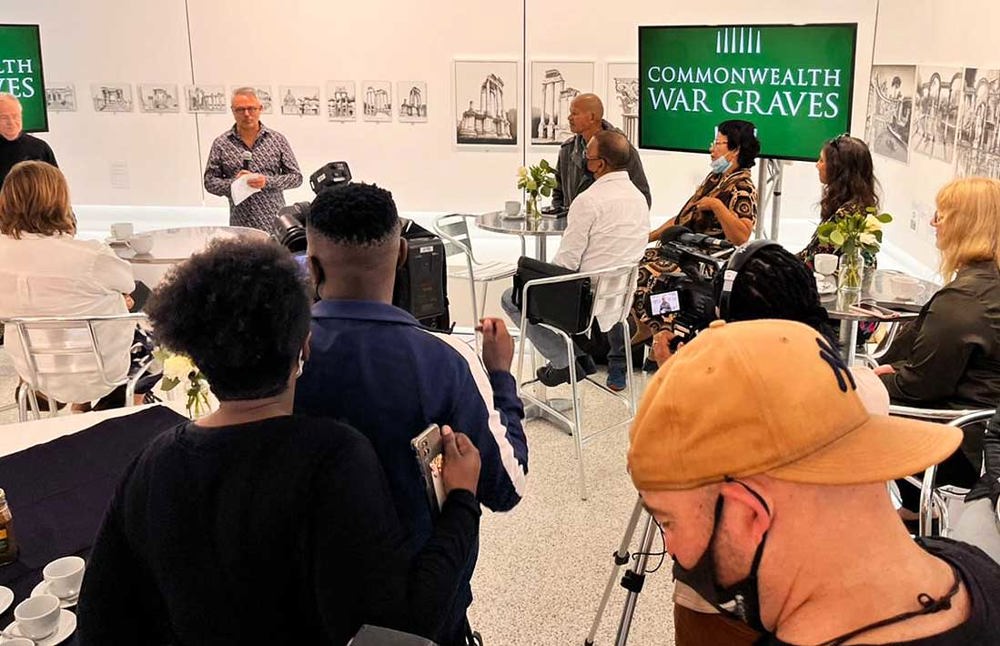 The launch of the architectural design competition. 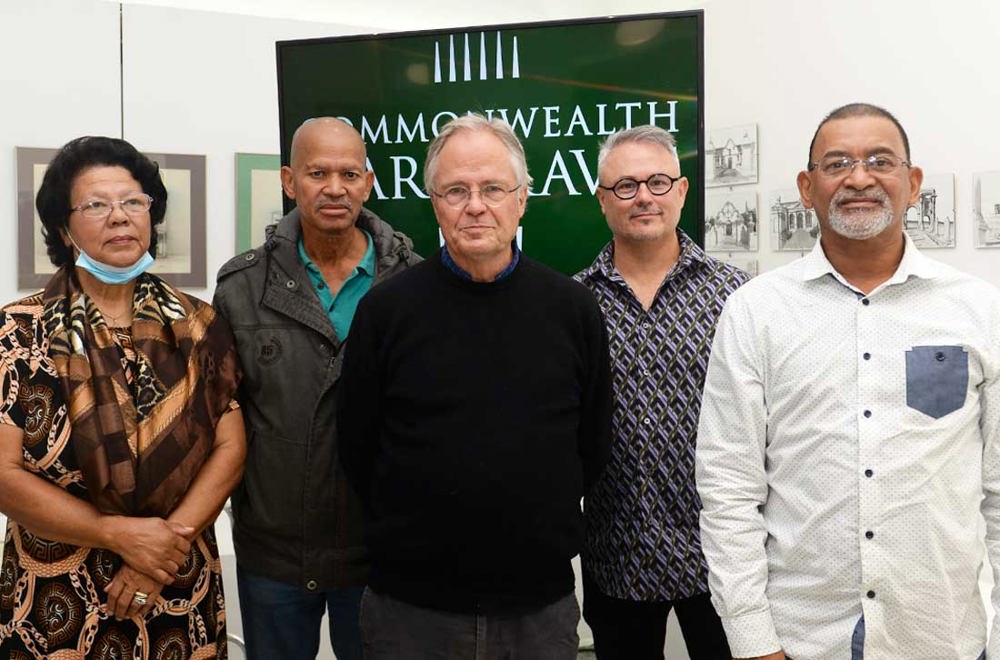