9 things you need to know about Operation Blücher-Yorck 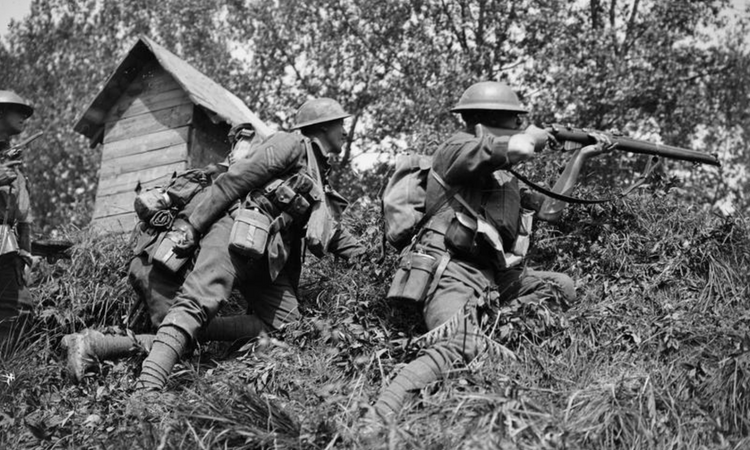 Men of the Worcestershire Regiment holding the southern bank of the River Aisne at Maizy, 27 May 1918. © IWM Q 6659

On 27 May 1918, the German Army launched the third attack of its spring offensive. Here are nine things you need to know about the attack.