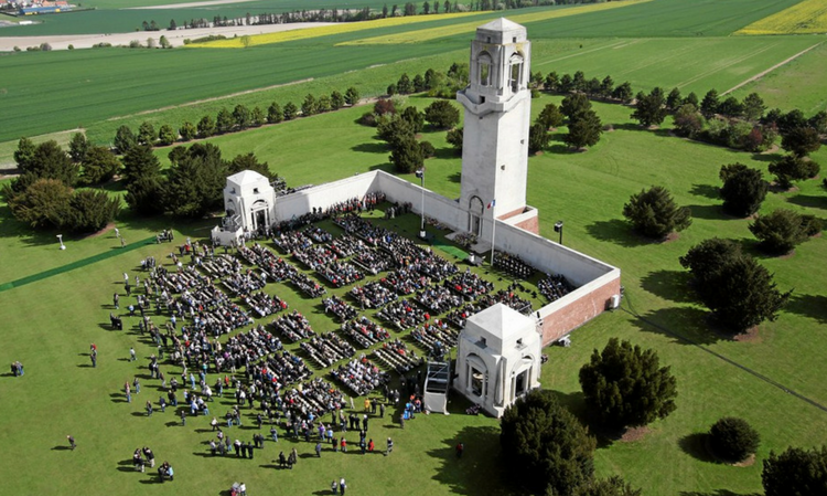 CWGC Villers-Bretonneux Cemetery was created after the Armistice, when graves were brought from the surrounding battlefields and nearby burial grounds. It is the final resting place of more than 2,100 servicemen, of whom more than 600 remain unidentified. Of those whose names are known, more than 700 served with Australian forces.

At the rear of the cemetery, the Villers-Bretonneux Memorial commemorates by name nearly 11,000 servicemen of Australian forces who died in France and have no known grave. The memorial was unveiled by King George VI on 22 July 1938 - less than two years later the ground was once again a battlefield, and the memorial and cemetery still bear some scars of the Second World War. 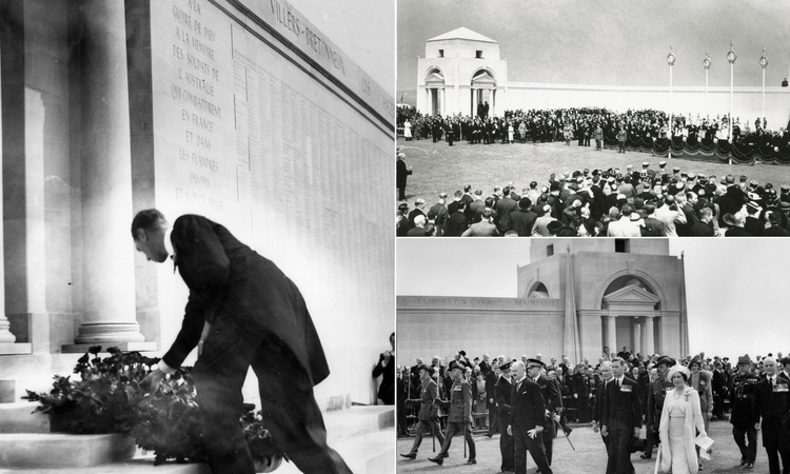