The remarkable story of a First World War casualty, Private Thomas Hatton, has come to light 104 years after he died during the Great War.

On the 14th of September, Private Thomas Hatton’s grave was given a CWGC headstone and his name was added to the CWGC Roll of Honour after being accepted for commemoration, more than 100 years after his death. 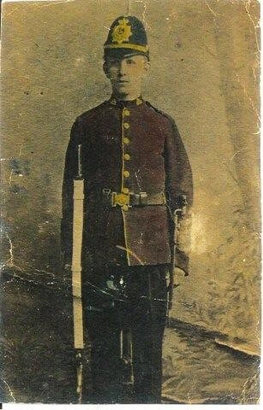 Thomas was one of the many thousands of men who volunteered as soon as war was declared in August 1914. He arrived in France in May 1915 with the Royal Berkshire Regiment.

After coming under very heavy shellfire he was admitted to hospital in France with neurasthenia, or ‘shell shock’. His condition did not improve, so in October 1915 he was sent back to the UK.

A medical board eventually discharged him from the army in May 1916. Sadly, Thomas never fully recovered, dying in December the following year from the consequences of his service.

Thomas’s Great Grandson, Mark Knight was undertaking family research and discovered Thomas was listed on the Caversham War Memorial. After much research, Mark then discovered that Thomas had been laid to rest in Caversham Cemetery.

Initially it was intended that the Commission would be responsible for the graves of those who had fallen in battle, but over time it became clear that many of those who died after returning home were also casualties of the war. However, CWGC was often not notified that recently discharged soldiers had died of wounds or sickness contracted during their service.

Mark contacted the CWGC to investigate Thomas’s case. Subsequently, it was agreed that Thomas had died of illness and injuries during his military service and therefore qualified for official commemoration. Thomas’s final resting place has now been marked with a CWGC headstone and his name has been added to the CWGC Roll of Honour so that he will be remembered by the Commission in perpetuity.

The personal inscription on Thomas’s headstone bears the wording:

“I once was lost, but now am found”

Liz Woodfield, Director of External Relations at the CWGC said:

“We are extremely grateful to Mark Knight for bringing Thomas’s case to our attention. We’re always honoured to be able to give those who died during both world wars the recognition they deserve for their ultimate sacrifice. At the time of Thomas’s death, the CWGC was not informed and therefore did not have the opportunity to commemorate him.

“However, we have been able to rectify this and make sure he is remembered for his bravery and dedication.

“As an organisation that commemorates the men and women of the Commonwealth forces who died in both world wars, it has been an honour to recognise Thomas and to know that people who come to Caversham Cemetery will also have the chance to remember him.”

“I’m delighted that my great grandfather has been commemorated by the CWGC and has received a Commission headstone. I knew that Thomas Edward was entitled to recognition as he died of a disease due to his service in the war. I contacted the CWGC who agreed to commemorate Thomas Edward. Being ex-military myself, it makes it all the more meaningful to know that his service and sacrifice has now been formally recognised”

Members of the public can submit a case of ‘non-commemoration’ to CWGC, as Thomas’ great-grandson did. Providing there is evidence to show that the individual meets the eligibility criteria, their name will be added to the official list of ‘war casualties’ to ensure their sacrifice is never forgotten. 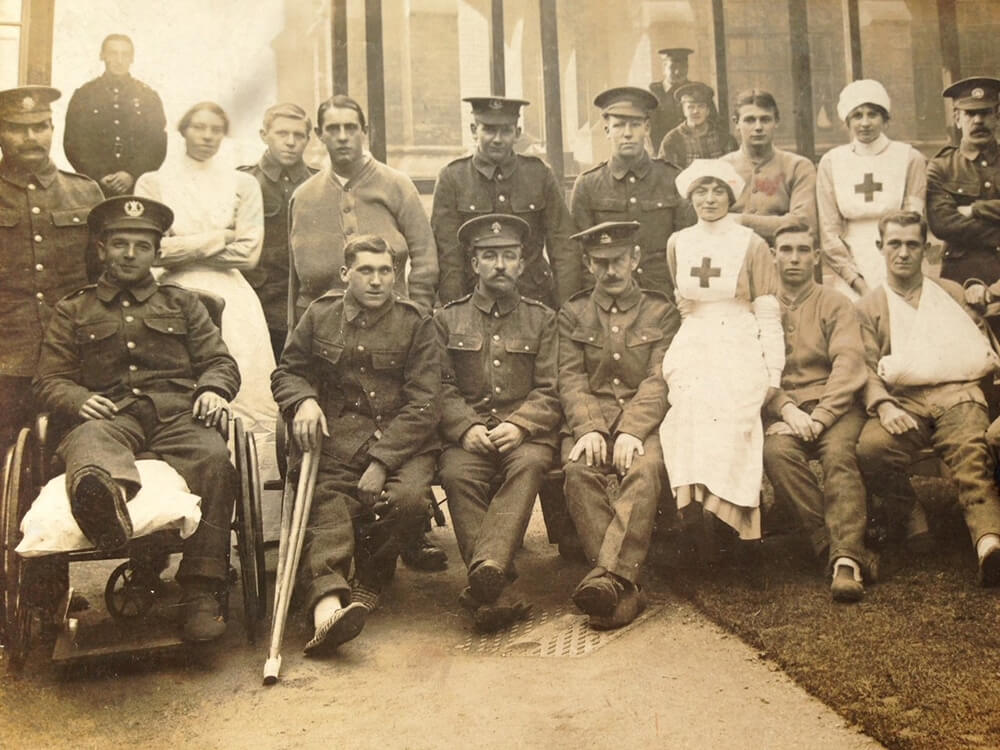 Private Hatton with other patients - Supplied by Mark Knight 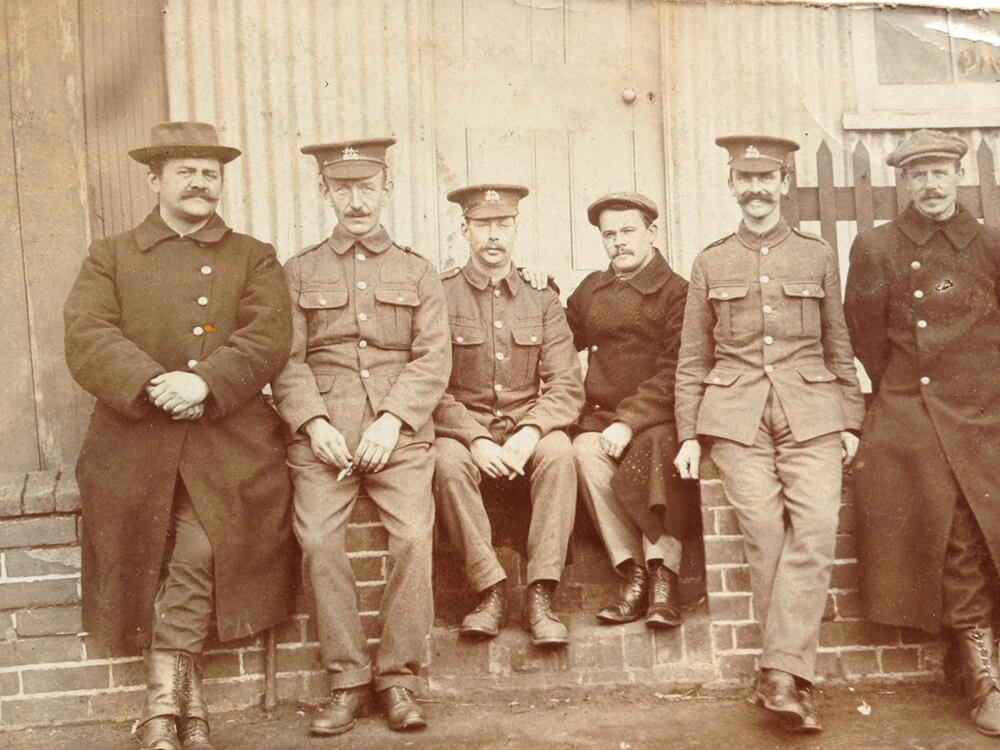