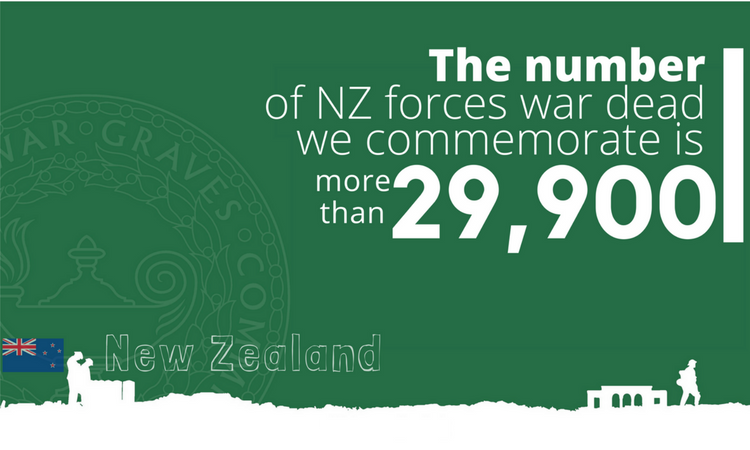 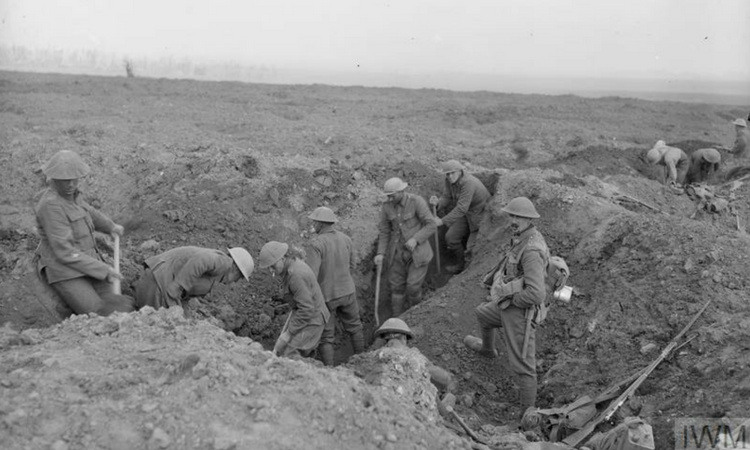 In August 1915 New Zealand forces took part in a major action at Gallipoli in Turkey. After months of deadlock, Allied forces went

on the offensive hoping to break the stalemate. The attack began in darkness as New Zealand units advanced with bayonets towards the heights of Chunuk Bair, the highest peak on the peninsula. Chunuk Bair was captured at high cost, but was lost several days letter to a determined Ottoman counter-attack. 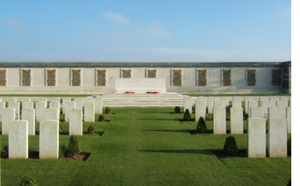 On 15 September 1916, the New Zealand force fought its first major action on the Western Front during the Battle of the Somme. New Zealand troops went into action just southwest of the village of Flers. For three weeks the division was continually engaged. The village along with the German lines beyond were captured, but it suffered more than 7,000 casualties of whom 2,000 were killed.

In 2004, the remains of an unidentified soldier of New Zealand forces was exhumed from Caterpillar Valley in a special ceremony. He was taken back to New Zealand where he was laid to rest in the Tomb of the Unknown Warrior at the National War Memorial in Wellington. His former grave is marked by a special headstone. 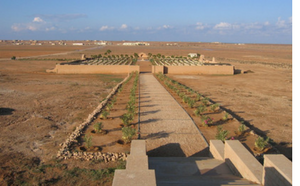 This cemetery in Libya was begun during fierce fighting in 1942. Commonwealth forces had dug in west of Tobruk, with defences consisting of a number of strong points or 'boxes' linked by deep minefields. The main 'box' was known as Knightsbridge. During the fighting soldiers buried their fallen comrades in a battlefield cemetery, and after the war many graves were brought here from smaller burial grounds and scattered sites in the desert. Today, the cemetery is the final resting place of some 3,600 Commonwealth servicemen. Among the graves are those of nearly 500 New Zealand soldiers, making this the third largest concentration of New Zealand graves in the world.

The commander of German forces in North Africa, Erwin Rommel, wrote that the New Zealand Division ‘...was among the elite of the British Army and I should have been very much happier if it had been safely tucked away in our prison camps instead of still facing us’.

Born in Christchurch, New Zealand, Anthony Wilding was a 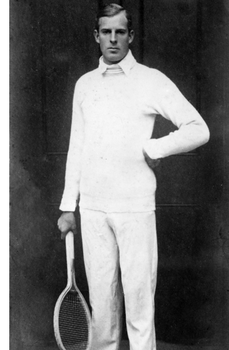 former Wimbledon tennis champion. His tennis career began with him winning the Canterbury Championships aged 17. He won 11 Grand Slam tournament titles, six in singles and five in doubles. He also won a bronze medal for indoor singles tennis at the 1912 Olympics.
Shortly after the outbreak of the First World War, Anthony joined the Royal Marines. He later served with the Royal Naval Armoured Car Division in the battlefields of northern France. In May 1915, he was promoted to Captain just days before he was killed during the Battle of Aubers Ridge at Neuve-Chapelle, France, when a shell exploded on the roof of the dug-out he was sheltering in.

He is buried at Rue-des-Berceaux Military Cemetery in France.