Over the summer our charitable arm, Commonwealth War Graves Foundation (CWGF), ran a call out for photographs for its 2022 calendar on social media.

We were completely blown away by the response – we had over 600 entries, which made the job of selecting the winners enormously challenging.

Thank you to everyone who sent in a photograph. The standard was so high, and it was wonderful to see the range of stories, locations, and subjects from CWGC sites all over the world.

Including photos from across the globe including Canada, Norway, Myanmar, and Egypt, the twelve photos selected for the 2022 calendar demonstrate the wide reach and diverse nature of the CWGC’s work in caring for the men and women of the Commonwealth forces who died in the First and Second World Wars.

As CWGF member you will receive a copy of this beautiful calendar along with other benefits including a bi-annual membership magazine, priority booking for exclusive events, members area and much more.

Our members help us to inspire, inform, educate, involve, and engage people with stories of sacrifice that must never be forgotten through our education and community projects.

Find out more about becoming a member today. Together we can keep their stories alive.

Take a look at the winning photographs below. 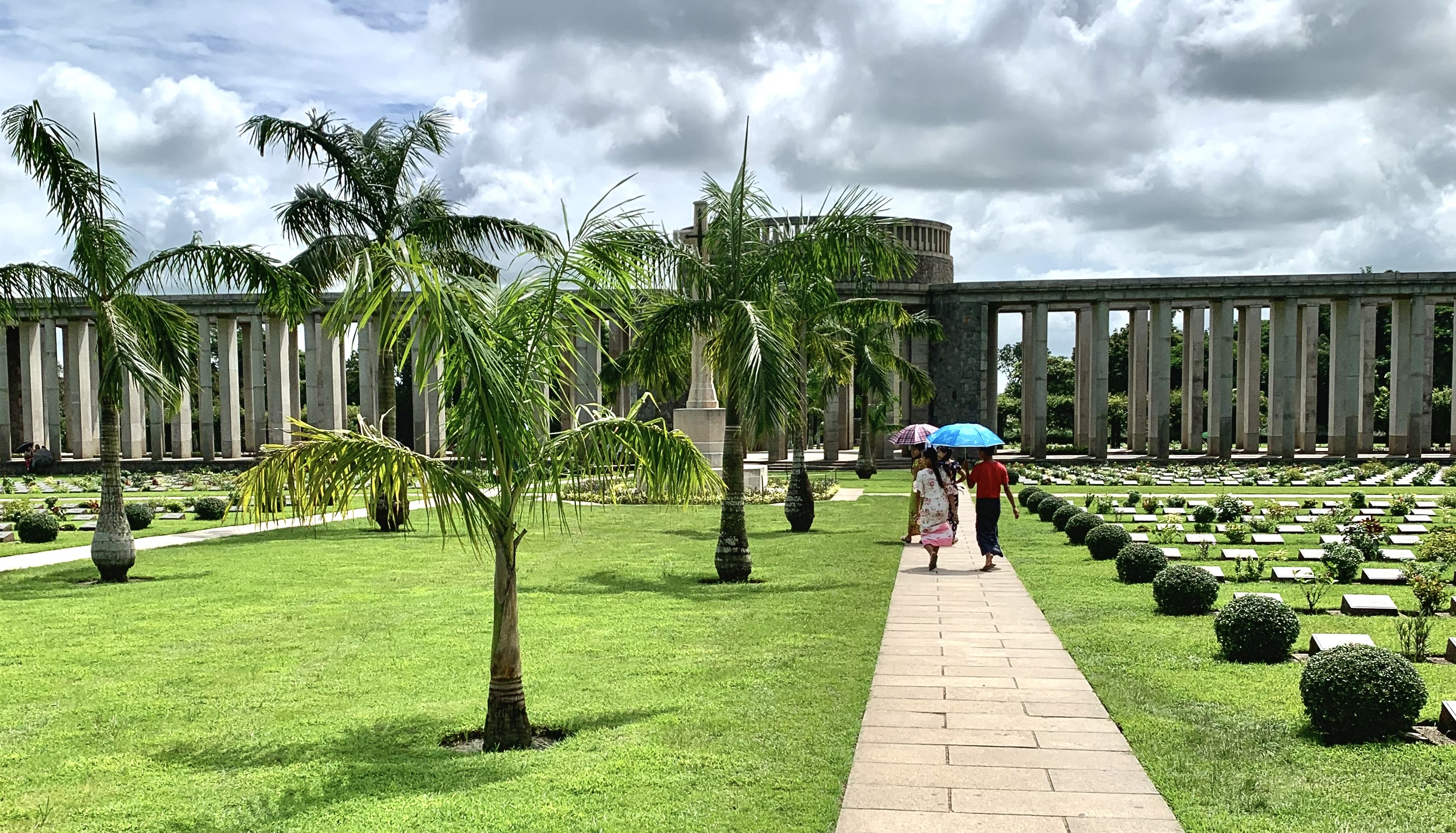 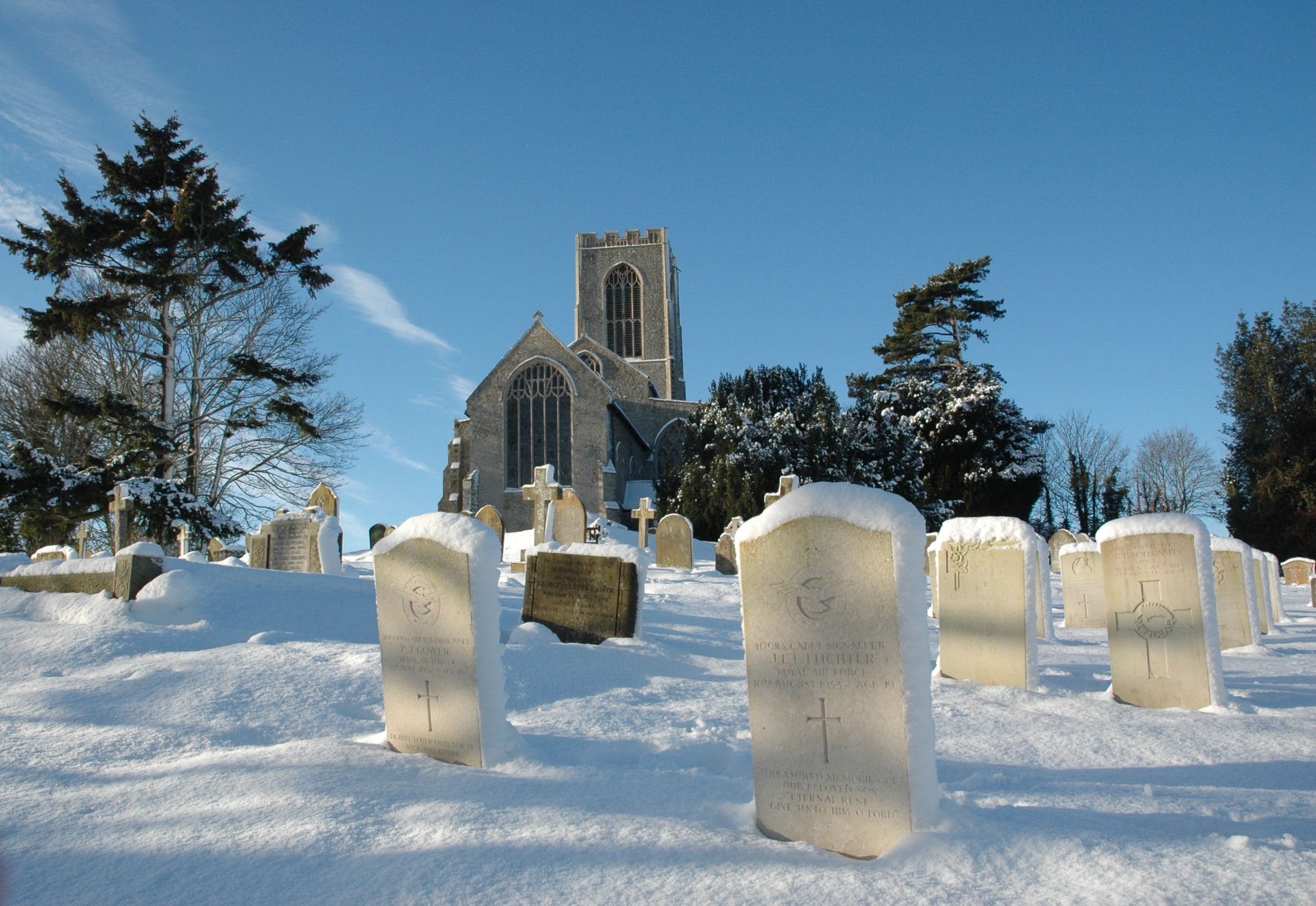 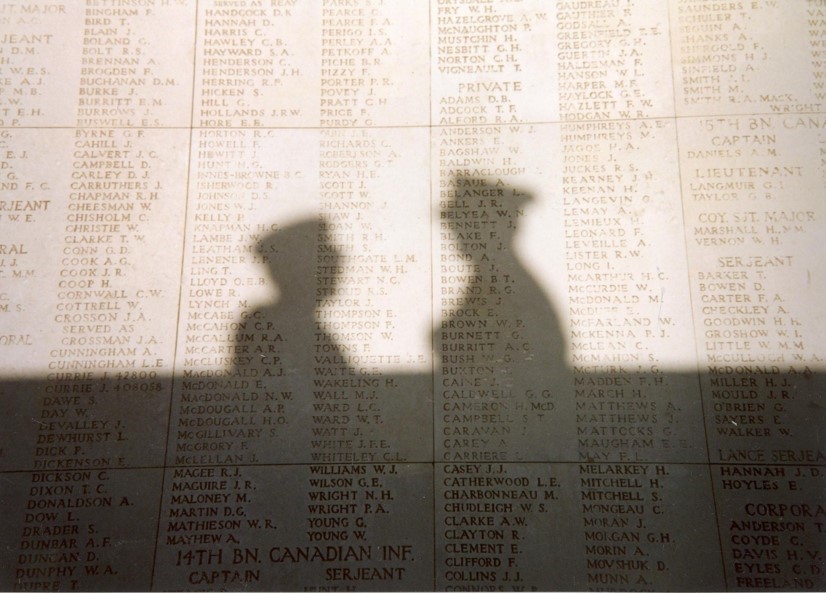 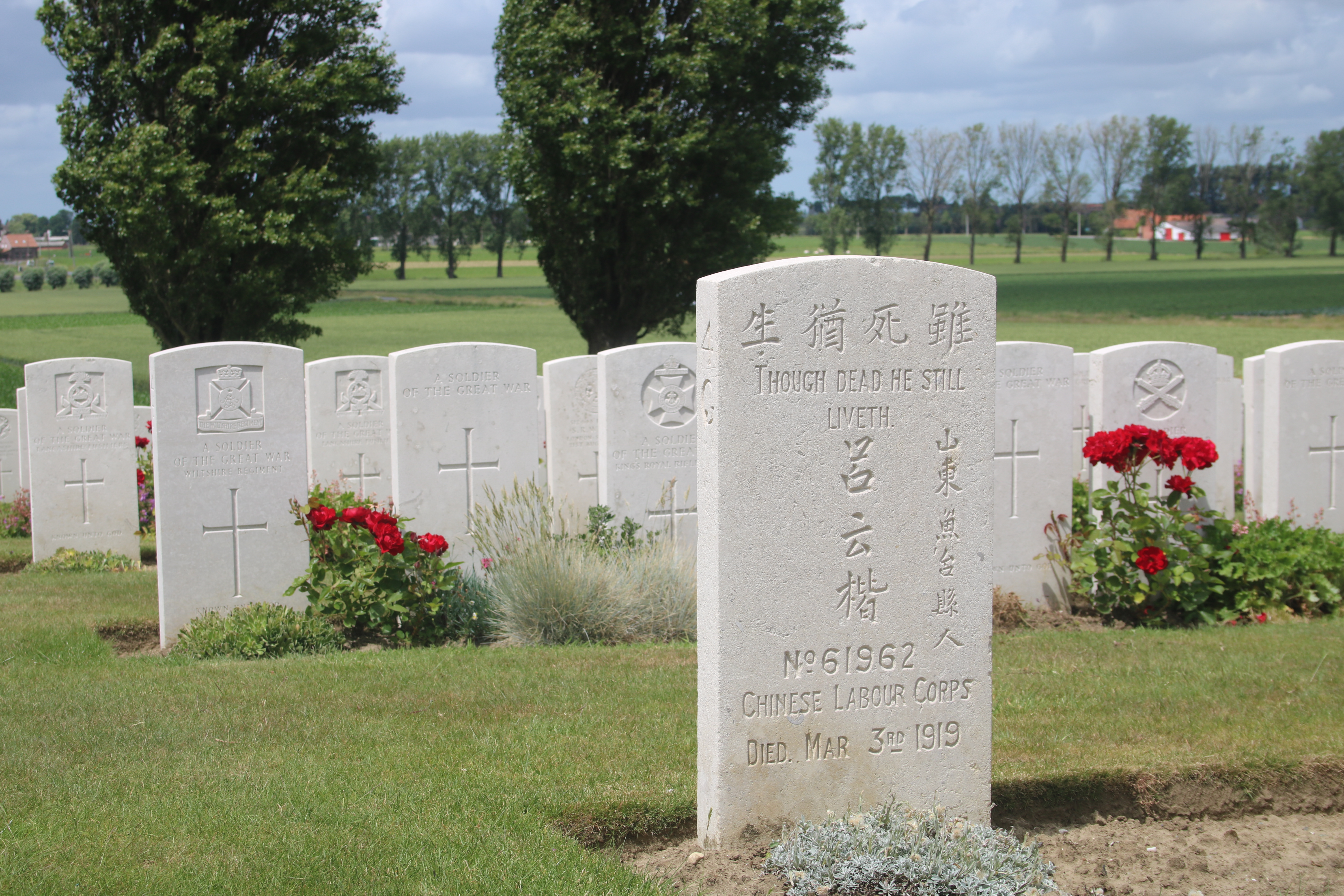 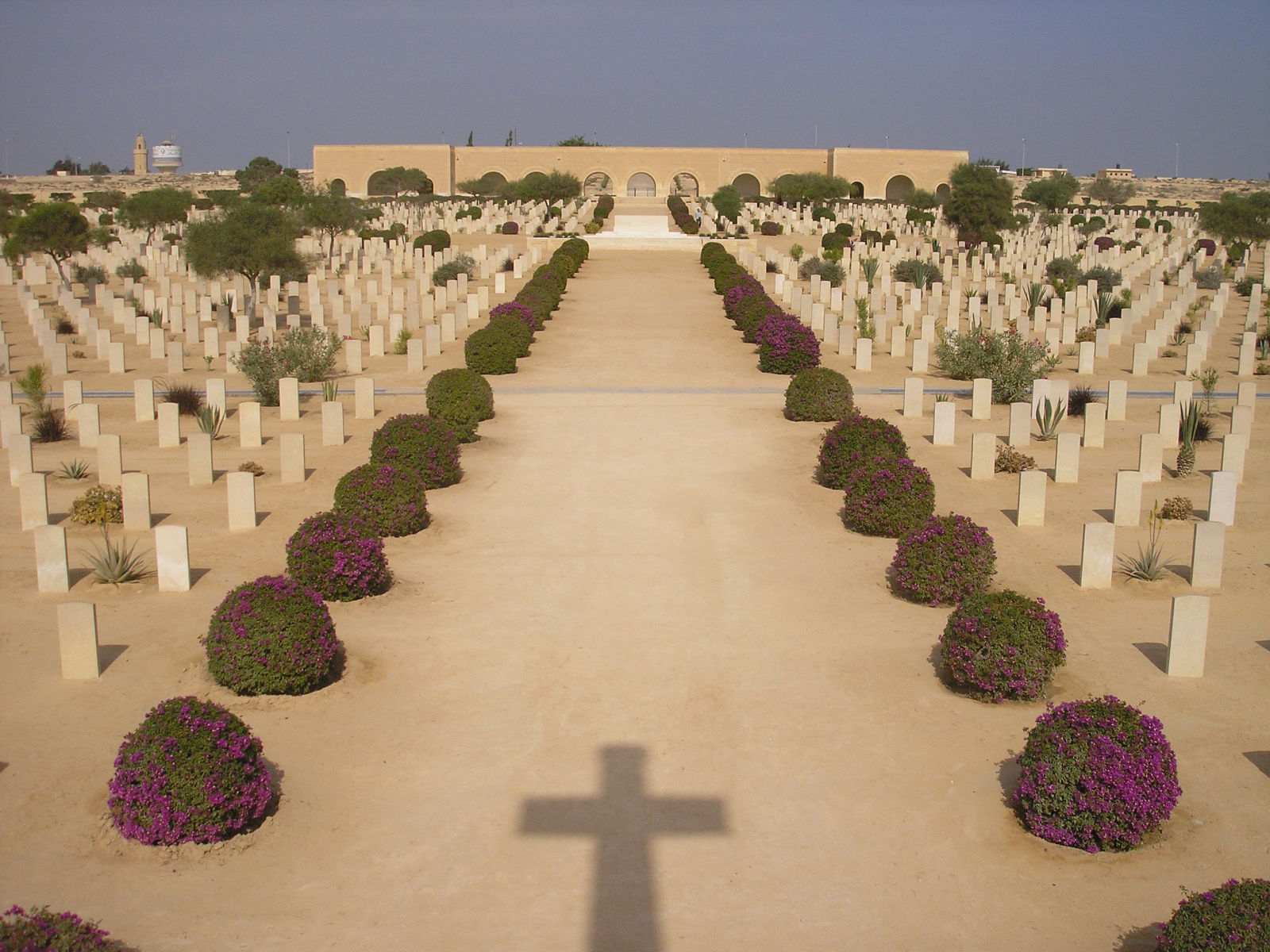 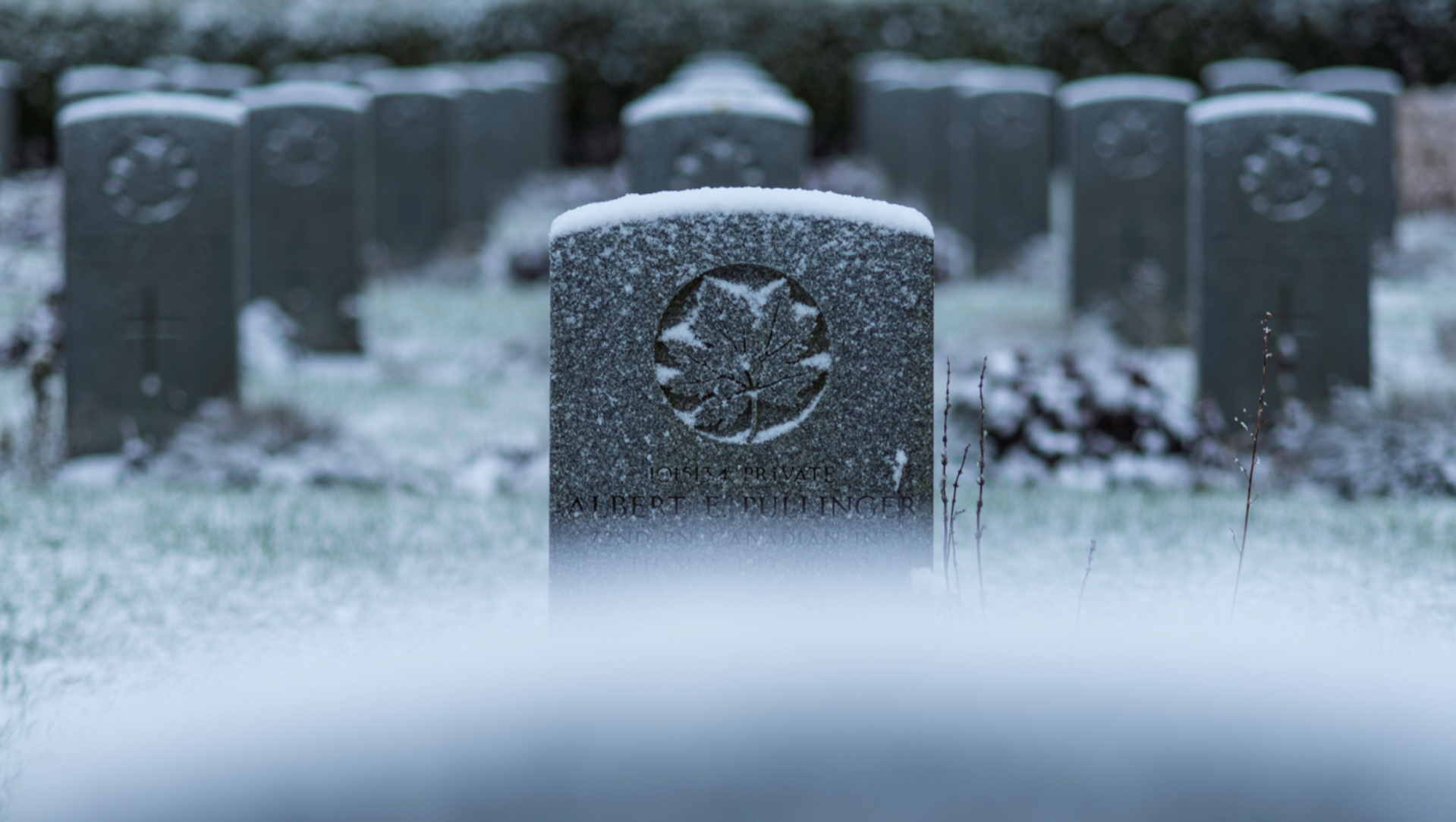 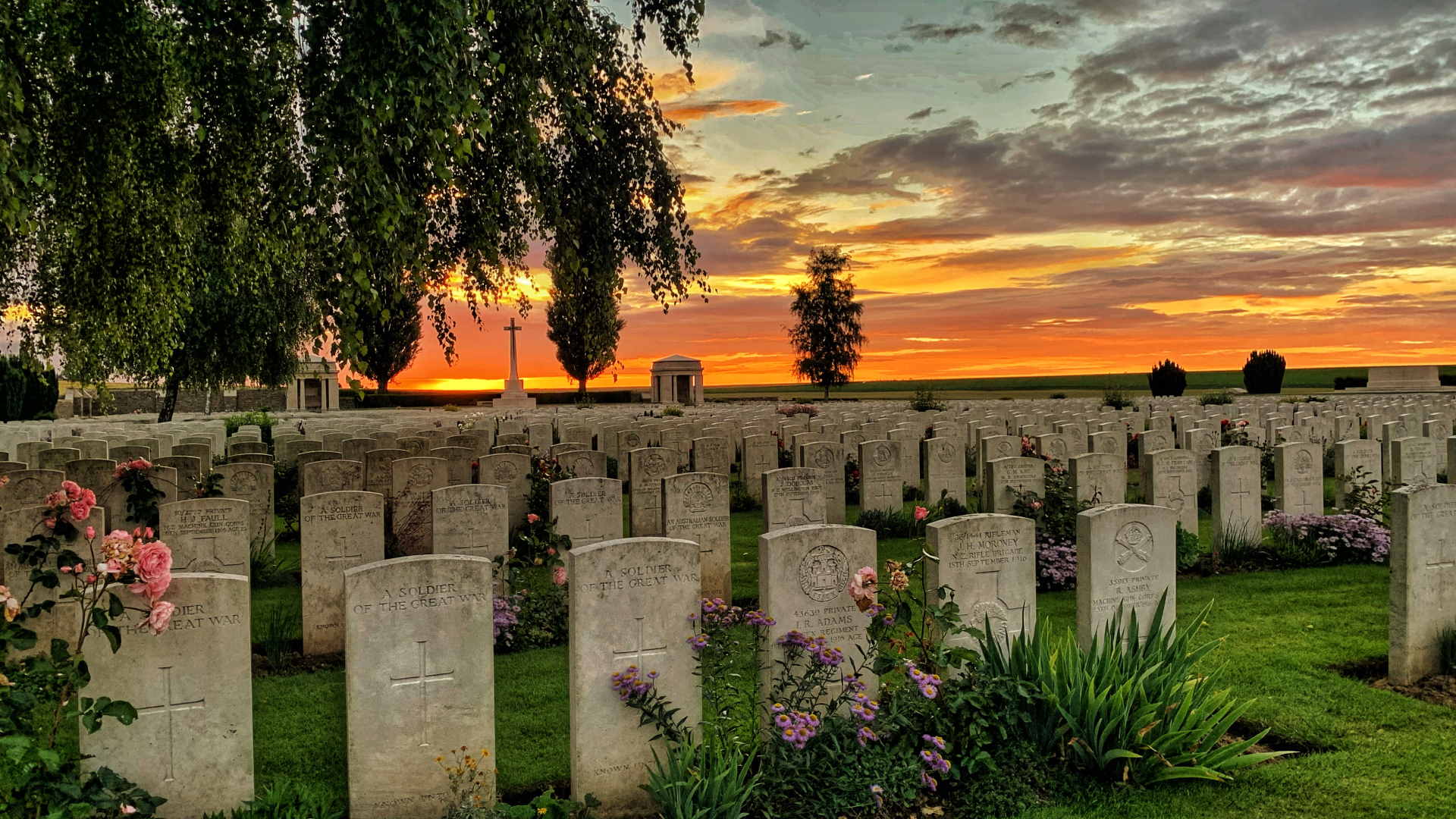 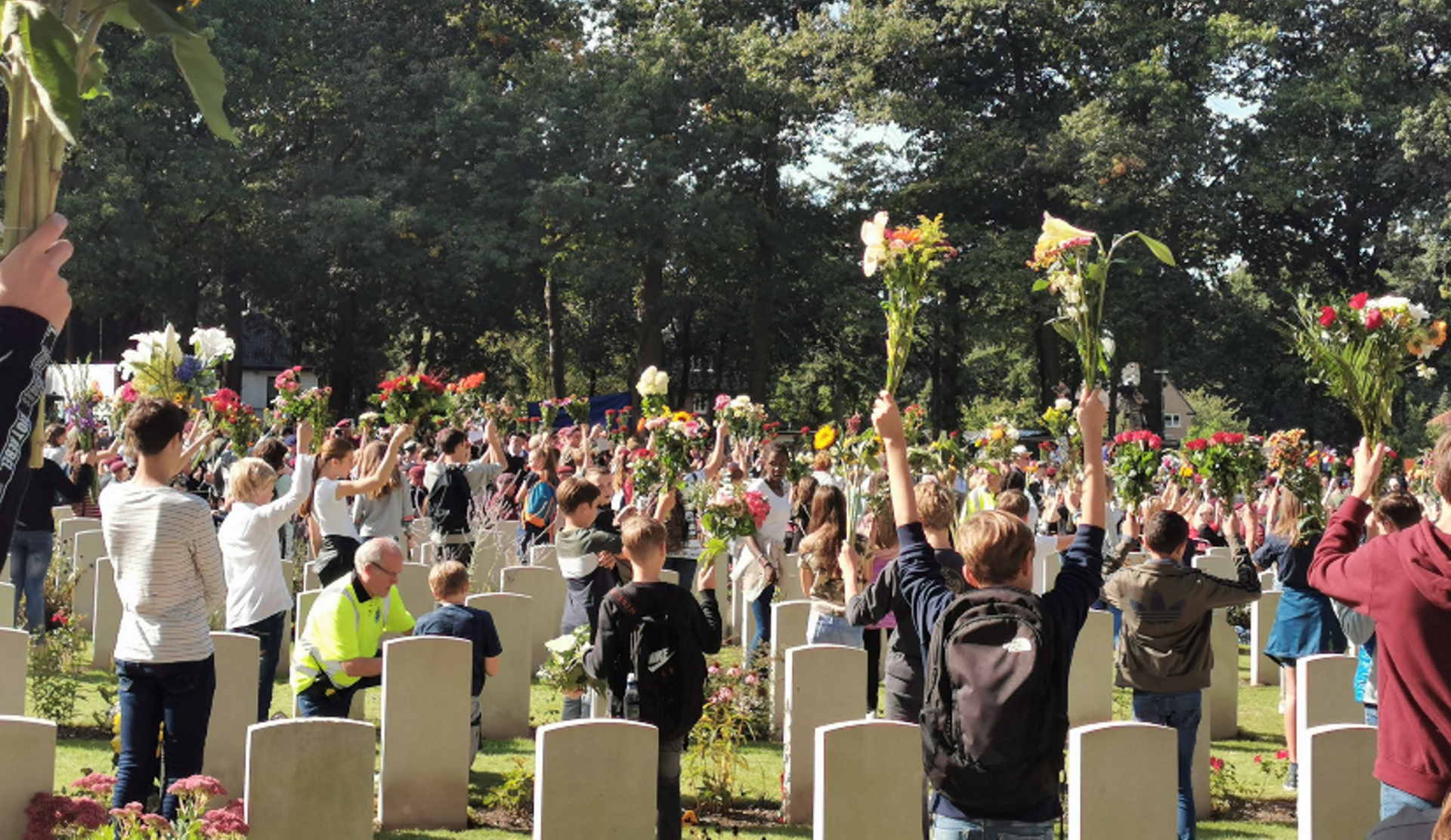 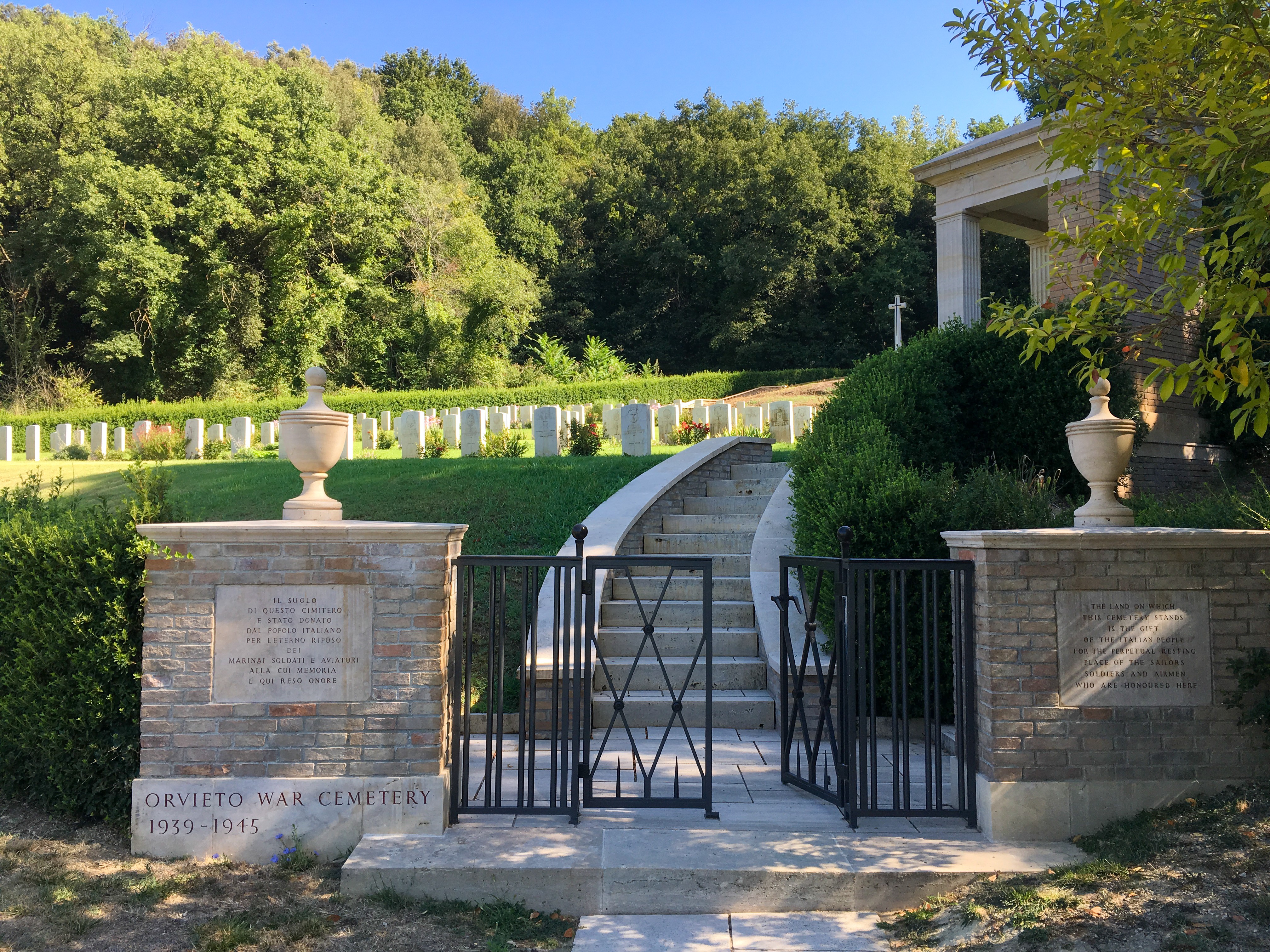