For those of us who are of an age to recall it, VE Day was a momentous occasion which still stands out vividly in our memories. As we mark its 75th anniversary, we reflect on the courage and sacrifice of those who served in the Second World War, and the enormous human cost of the peace and liberty we have enjoyed since the victory in 1945. We offer these men and women from across the Commonwealth our eternal gratitude. 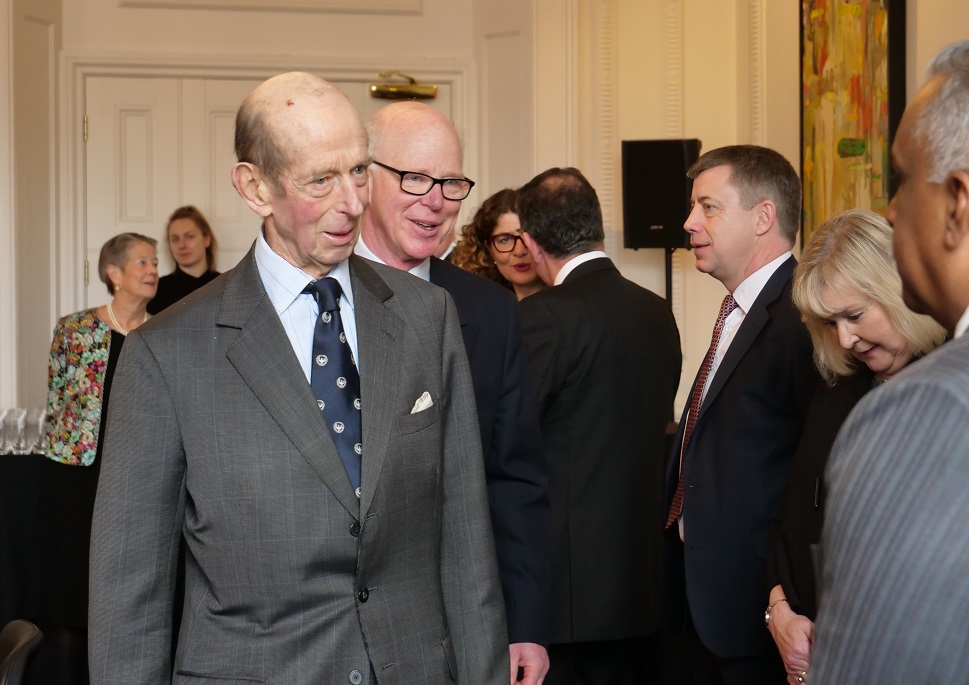 Throughout my 50 years as President of the Commonwealth War Graves Commission (CWGC), I have seen at first-hand the dedication and passion which has been channelled into ensuring the legacy of the fallen is not lost. Whether through the preservation of memorials or the diligent gathering of records of those who fought, we are ensuring people have the chance to reflect, learn and understand the scale of the conflicts.

The anniversary of VE Day, along with that of the Normandy landings last year, and the centenary of the Great War in 2018, has rightly shone a spotlight on the bravery of service personnel, and provoked an outpouring of public admiration. These milestones provide an invaluable opportunity to put human faces to the names and numbers in our history books, and to reaffirm our commitment to remembrance. Most crucially, they allow us to educate our young people on the importance of the continuing remembrance of the war dead, so that we can ensure such atrocities never happen again.

The unique sense of appreciation for the past can come from something as simple as unearthing old photographs, or recognising a familiar name on a memorial; or, indeed, within the extensive, digital database of war records – how far we have come since the original, paper archives!

And who could fail to be inspired by the spirit and sense of duty of those soldiers who are still with us today? By Mr Harry Billinge, the Normandy veteran campaigning to commemorate his fallen comrades? Or by Captain Tom Moore – now an honorary Colonel – who has raised a staggering amount for the NHS, in the days before his 100th birthday?

But with each passing year, the ranks of those with a direct and personal connection to those we continue to honour are shrinking. That is why it is vital that we pass that baton of remembrance on to the next generation, and do all we can to ensure the voices and experiences of those who fought are not lost, or forgotten.

Through my work with the CWGC, it has been my privilege to visit war cemeteries all over the world, to pay my respects. These memorials are, in many cases, the last physical reminders of the World Wars, and it is a testament to the CWGC team that so many remain, with sites in 23,000 locations in 153 countries. It is thanks to their efforts that people will have the chance to visit them for centuries to come. 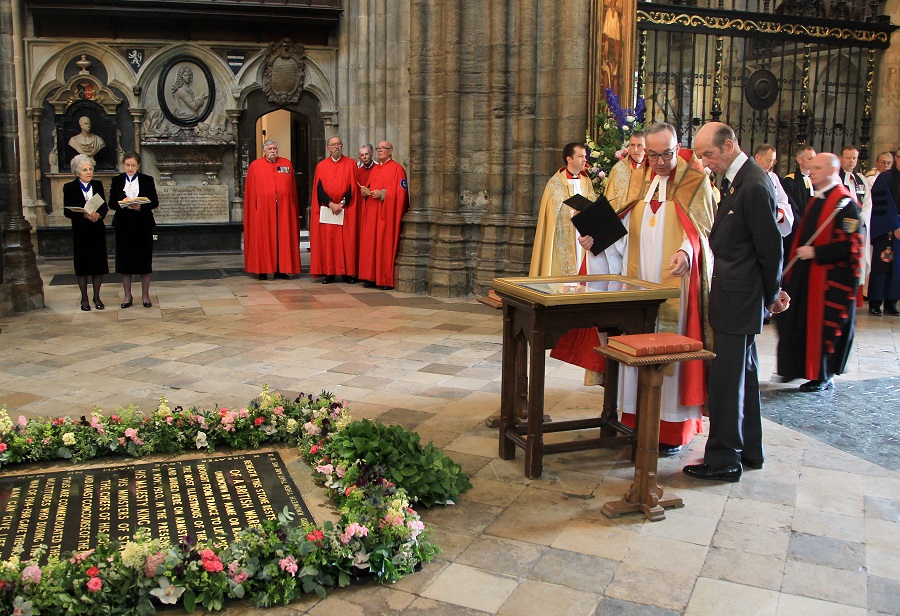 But the task of engaging the next generation goes much further than the physical headstones and cenotaphs. With work due to begin – although postponed, given the current situation – on the Thiepval Memorial to the Missing of the Somme in France, the CWGC will be creating new ways to explore the site while it undergoes much needed maintenance. Through an interactive exhibition utilising mobile devices and a walking trail, keen historians of all ages will be able to learn about the memorial and the battle, while engaging with the stories of those who fought.

As the act of remembrance of the World Wars enters the digital age, it is crucial that the spirit of reconciliation is not forgotten. As British and German soldiers exchanged fire, each did their duty, and so it is our duty to uphold the friendship that seemed impossible within living memory, and to come together as allies in remembrance of our shared past and our shared losses.

As well as VE Day and VJ Day, 2020 marks 75 years since the bombing of Dresden. As Patron of the Dresden Trust, which has worked to heal the relationship between Britain and Saxony, and as the son of an RAF officer who lost his life during the Second World War, I joined hands on 13 February this year with the President of Germany in a symbolic human chain. We stood together in the light of the Frauenkirche – badly damaged in 1945, and today topped by a golden orb and cross; a gift from the British, to the people of Dresden.

On the anniversary of VE Day, we celebrate peace and we pay tribute to the men and women who died for it. But let us also reflect on the lessons learned and the relationships built, in order to ensure a lasting legacy of the dead for the next one hundred years, and beyond.