Since the publication of the Special Committee report into historical cases of non-commemoration on 22 April 2021, the Commonwealth War Graves Commission (CWGC) has actively taken steps to right those historic wrongs and establish a roadmap to deliver upon the committee’s ten recommendations. 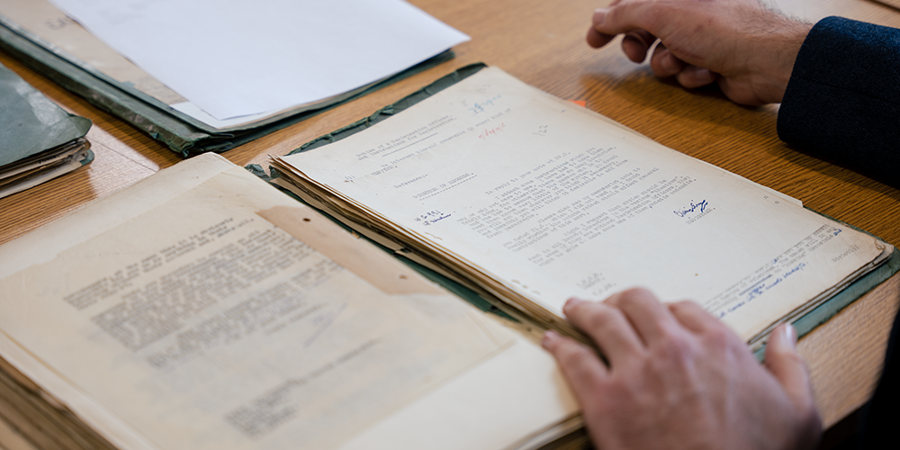 You can read our first regular update and see a summary below of key milestones to date.

We are under no illusions that the road will be long and challenging and that these are just the first steps in righting historic wrongs. But we are also confident that this is a promising start, that we are already making a difference, and that every name found is a small victory on the journey to remember ALL those who served and died in the World Wars.