Combining dispersed archive collections with modern-day maps has allowed the Commonwealth War Graves Commission’s Non-Commemorations Programme to get a little closer to finding the final resting places of First World War African carriers and labourers in British service who died in Mombasa. 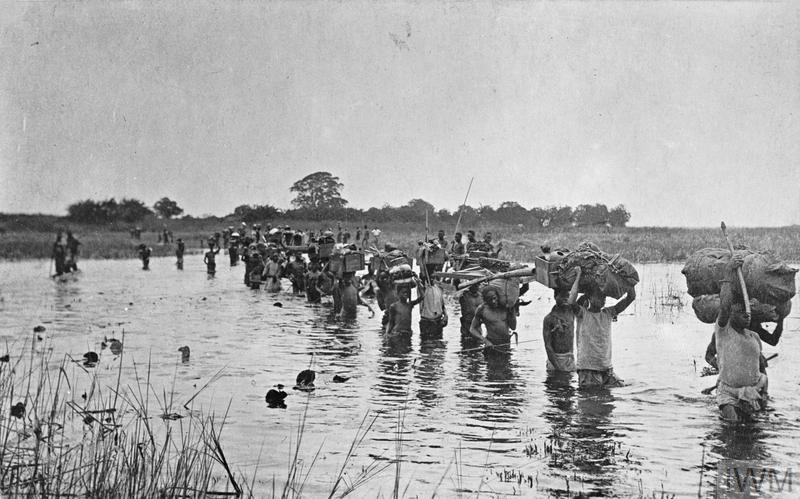 Progress has been reported to a group of academic and archaeological experts after the research team highlighted the significance of Mombasa Island to this story.

In 1917 the principal port of Mombasa was a thoroughfare for the many labourers and carriers who were integral to the Allies’ ability to fight in East Africa. Devastating fighting and battles took place in this lesser-known theatre of war and the seaport was soon a final resting place for many carriers who died there, most of whom had recently returned by ship.

Most of these men were admitted to hospitals with injuries and diseases contracted on active service in what is now Tanzania, but sadly never recovered.

In the report’s own words, “as is often the case with archival research, one of the most significant finds came as a surprise”, which in this case was a simple cache of letters in a nondescript file held at the Kenya National Archives.

These letters paint a picture of urgent communications being sent back and forth between colonial administrators and city authorities. They tell of a rapidly rising death rate in Mombasa’s carrier hospitals and the diminishing cemetery space available to bury these casualties.

In so doing, the letters provide clues as to the location of these burial sites as well as the requests for new cemetery space.

The CWGC used this information and combined it with contemporary city planning maps for Mombasa held in Colonial Office papers in the UK.

These were then overlayed with satellite imagery which helped reveal the burial locations of what the team estimates to be thousands of carriers from over 100 years ago. 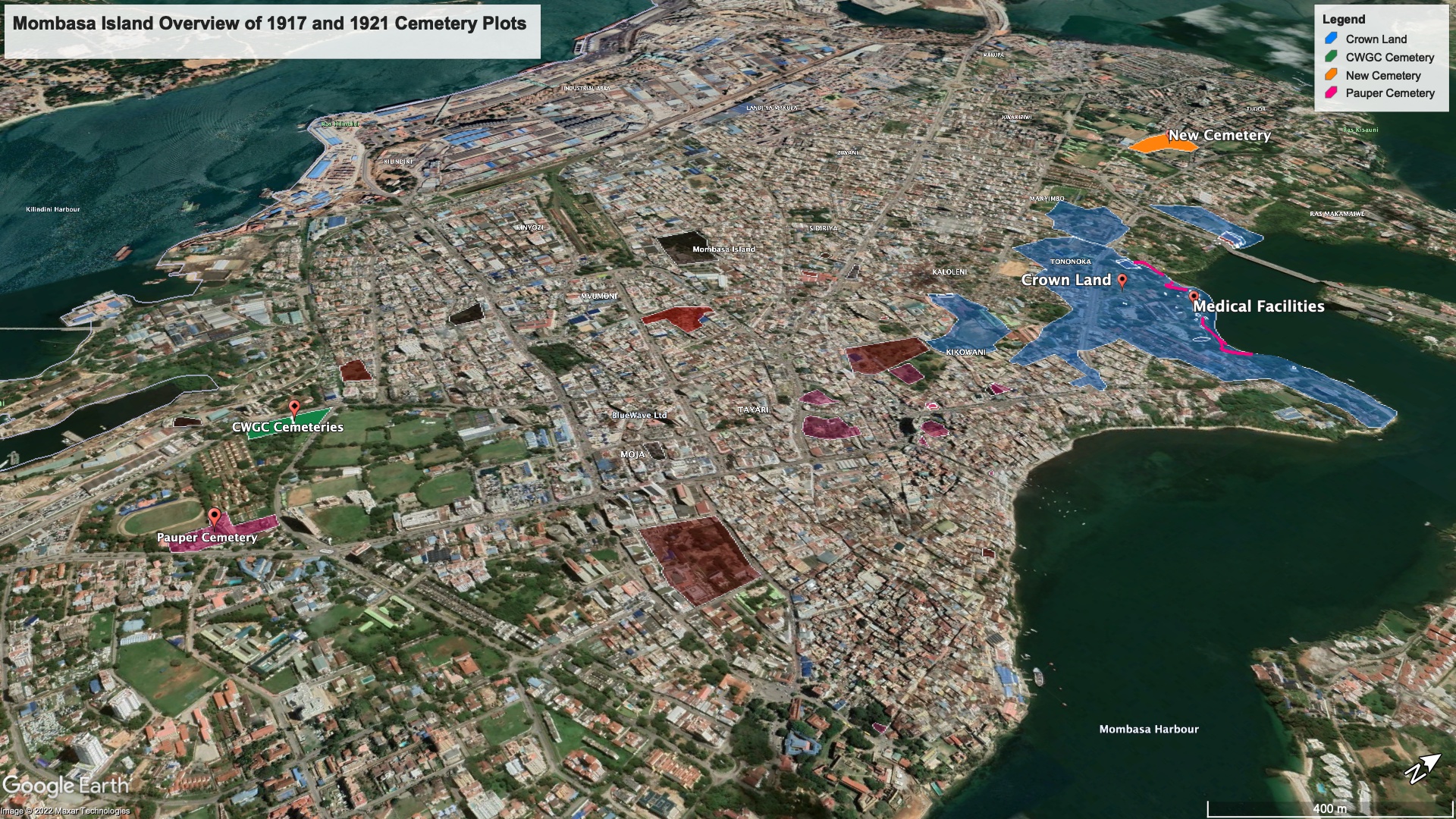 The report’s authors liken the search to a fascinating jigsaw puzzle, that is starting to find its shape thanks to a steadfast approach of combining archival research with on-the-ground knowledge and mapping.

Whilst the findings do not pinpoint individual carrier burials, they show two cemeteries in which these men were definitely laid to rest. A new discovery that will provide a powerful starting point for important consultation on how to suitably memorialise these sites.