The 22nd January marks the 79th anniversary of the landings at Anzio, one of the most important World War Two anniversaries in Italy. 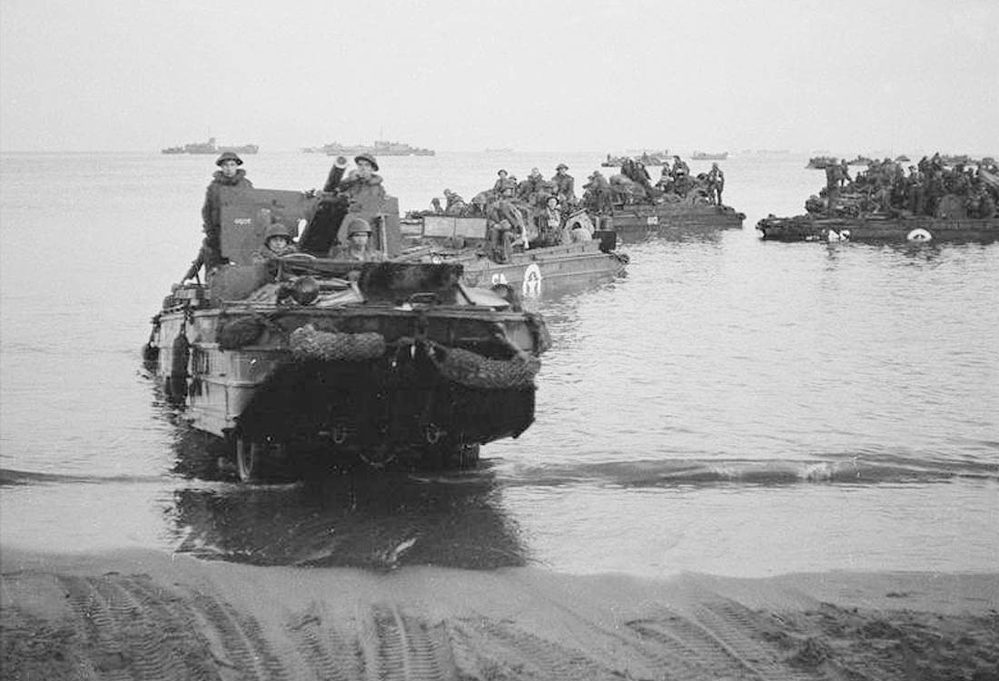 In September 1943, the Allies landed on the Italian mainland at Salerno, Reggio Calabria and Taranto, linking up and advancing northwards. With the fall of Mussolini and Italy declaring an armistice, German troops staged a fighting withdrawal to the Gustav Line 87 miles south of Rome which stretched across the Italian peninsula. The most prominent point on the line was Monte Cassino controlling access to the main highway to Rome. It was here the Allied advance ground to a halt.

Operation Shingle was devised to break the deadlock using an amphibious force to land further up the coast at Anzio and Nettuno, 30 miles south of Rome. The aim was to draw German forces from Monte Cassino allowing a breakthrough and advance towards Rome, relieving Anzio on the way.

The operation was initially cancelled in December 1943 but was reinstated by Churchill. One of the problems encountered was the availability of landing ships which were required for the forthcoming D-Day landings later that year with only enough ships available to land two divisions of troops.

The landings took place on the 22nd January 1944 at three points:

A US Ranger force attacking the port of Anzio 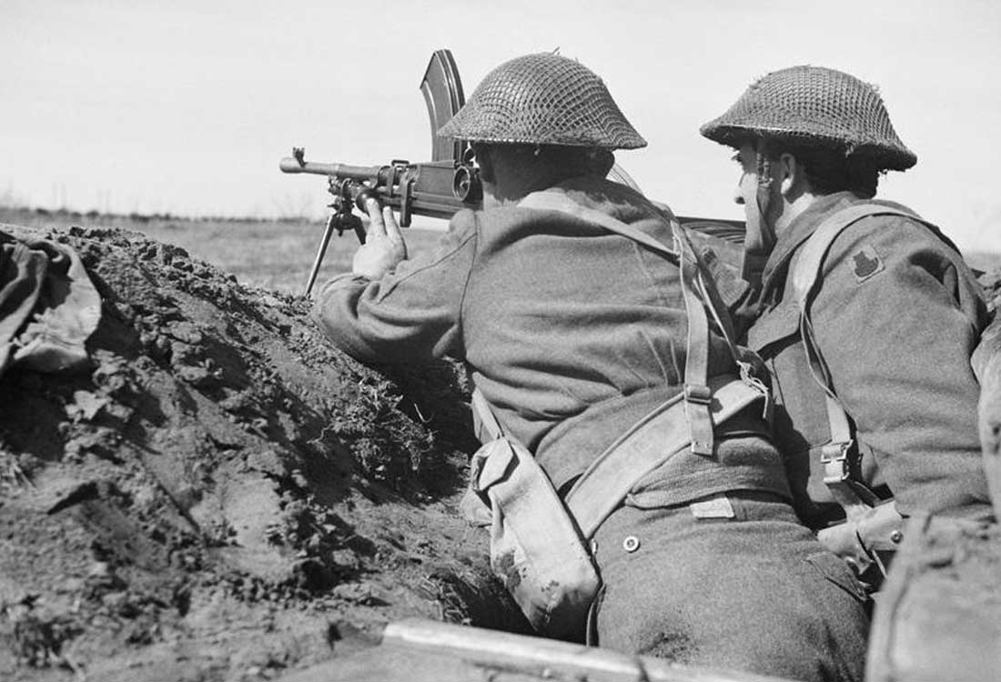 Encountering light resistance, the Allies strengthened their bridgehead, but didn't immediately move out into the nearby hills as intended. Unfortunately German units in transit to strengthen the Gustav line which was attacked on the 16th January were redeployed to Anzio to engage the Allied bridgehead along with units from Rome.

Anzio turned into a series of artillery barrages, attacks, counter attacks and skirmishes on both sides’ muddy trenches resembling more of First World War engagements on the Western Front. There was an additional problem of Malaria from the mosquitos in the reclaimed marshland occupied by the Allies, helped by the German forces disabling the drainage system, flooding the area with salt water.

It was not until Operation Diadem on the 11th May that the situation improved for the Allies with a breakthrough at Cassino drawing German troops from Anzio in an attempt to shore up the Gustav line. The link up of the US VI corps and US 85th Division formally brought Anzio to an end on the 25th May 1944. The Allies then advanced to the German ‘Cesar line’ just south of Rome, achieving a breakthrough on 2 June and entering Rome on the 4th June.

The landings at Anzio meant five German divisions had to remain in Italy instead of being moved to north-western Europe benefitting the Allied operations on D-Day just two days after the fall of Rome. Although the spotlight now fell on D-Day and the subsequent drive to Berlin, the Italian campaign ground on until the German armies in Italy finally surrendered on 2nd May 1945.

Among the many British and Commonwealth forces lost during the Italian Campaign, over 3,300 Anzio fallen are commemorated by the CWGC at the Anzio War Cemetery and the Beach Head War Cemetery.

The 79th Anniversary Ceremonies IN ANZIO

The commemorations began with the ceremony at CWGC Beach Head War Cemetery.

Ceremonies for the 79th anniversary of the Allied Landings in Anzio took place starting with a remembrance service and wreath laying ceremony at CWGC’s Beach Head War Cemetery. The event was attended by the British Ambassador to Italy and San Marino, The Rt Hon Edward Llewellyn OBE, the British Defence Attaché to Rome, Col. Matt Smith, the Canadian Embassy to Rome Defence Attaché Capt. André Boisjoli and the prefectural commissioner of the Municipality of Anzio, Francesco Tarricone; as well as representatives from the Italian Army and local institutions. The ceremonies continued at CWGC Anzio War Cemetery, then at Sicily-Rome American Cemetery in Nettuno ending at the Memorial Monument to the Fallen in Piazza Garibaldi near the port of Anzio.

In this final part of the celebration at the Monument to the Fallen, in front of hundreds of residents of all ages the British Ambassador read a speech written for the occasion by Harry Shindler OBE, 101-year-old British veteran of the Anzio landings who currently lives in Italy but couldn’t attend today’s ceremony.

Harry said: “Today I am the last of those thousands of Allied soldiers, my friends and comrades who landed on the beach here in Anzio that morning of the 22nd January 1944. Months later, on May 23rd at 5.45am we got up and started the battle to finally get out of this small piece of land. Many of our young people are buried here and I would have liked to be with you today, to remember the great price paid that time for your freedom and ours. Now it is up to us, to defend the freedom which was won with such great sacrifice.”

The ceremony at the Memorial Monument to the Fallen in Piazza Garibaldi, Photo right: Harry Shindler OBE.