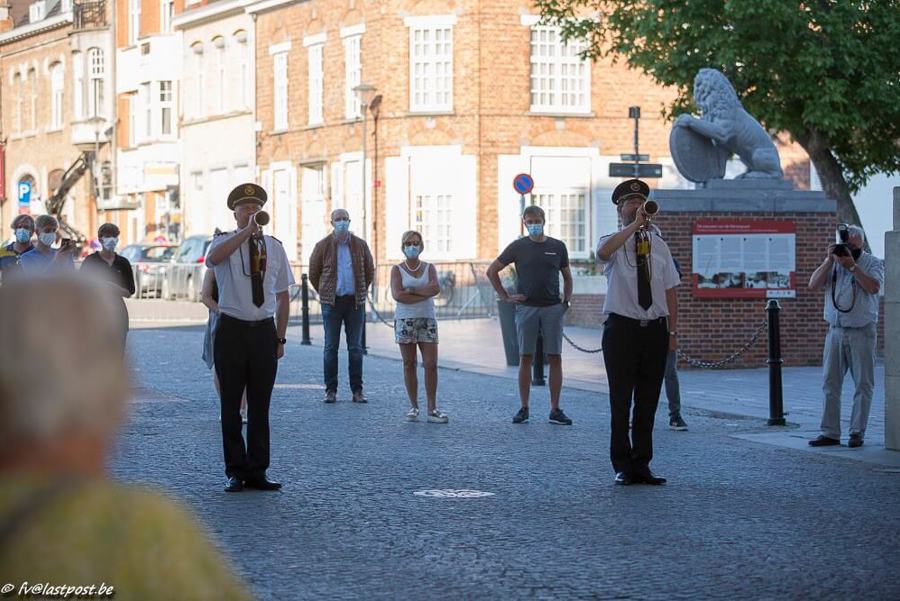 Access to the ceremony had been restricted due to the ongoing social restrictions currently in place in Belgium, however loosening of these restrictions has allowed limited numbers of public attendees.

Under the current restrictions, up to 400 members of the public can attend the nightly ceremony. Social distancing and masks are compulsory while in attendance. These restrictions are subject to change depending on the advice of the Belgian government, so anyone planning a visit should check for up to date rules beforehand.

Geert Bekaert, CWGC’s Area Director for the Western European Central region, said: "Shortly after the Belgian government announced the relaxation of the rules on 9 June weeks ago, we proactively met with the City of Ypres and their police, and the Last Post Association. This resulted in the timely approval of a new and safe arrangement for the public during the Last Post Ceremony at the College of Aldermen. An excellent collaboration!" 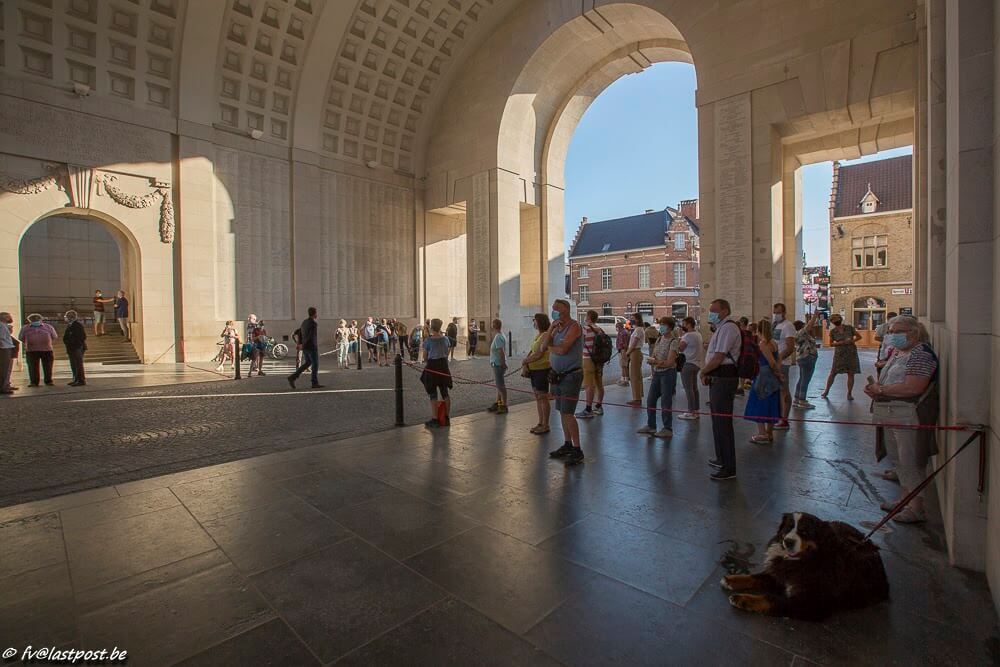 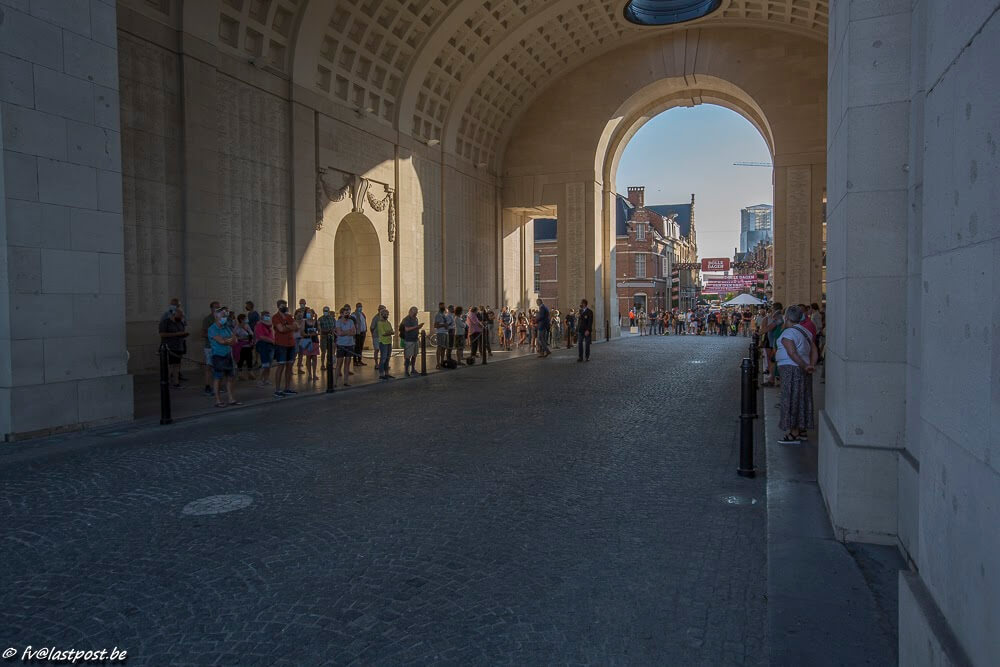 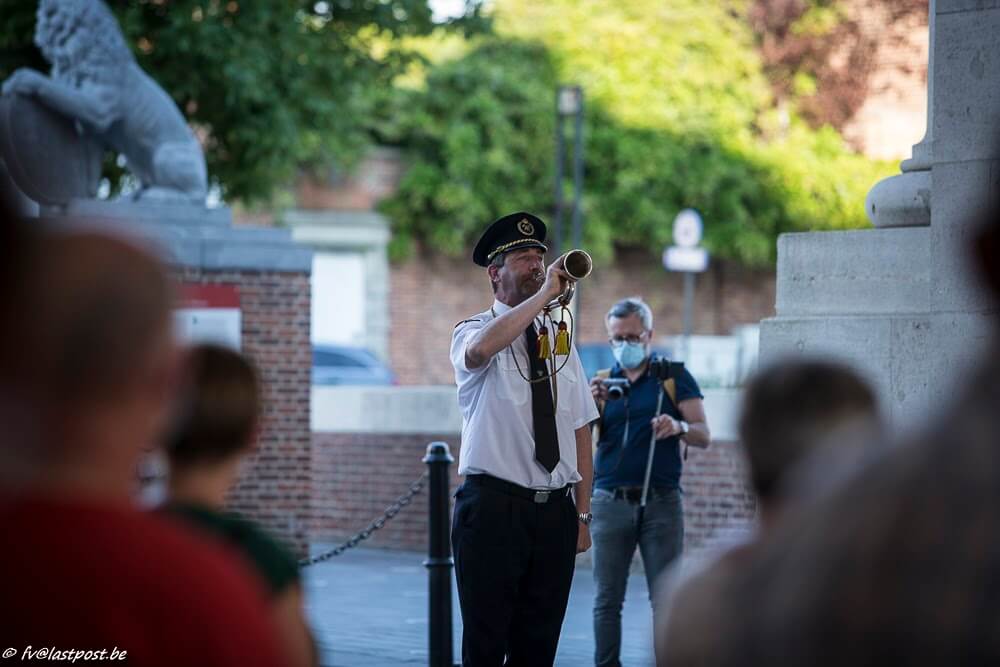 The Last Post, the traditional final salute to the fallen, has been played under the Menin Gate every evening since 1928 – only postponed during the years of Nazi occupation. During the lockdown, special dispensation was granted for the Last Post Ceremony to continue albeit without public access.

The Menin Gate Memorial to the Missing bears the name of more than 54,000 soldiers of the former British Empire and her allies who died in the Ypres Salient during the First World War and who have no known grave.