There is the potential for attacks in the vicinity of the cemetery. All visitors are strongly advised to take care and not carry valuables or leave them on display in vehicles. Please be aware that there is a private security company manning the entrance. Parking is available on the side of the road, near the CWGC plot. There are steps leading to the Cross of Sacrifice and a wall within the plot. 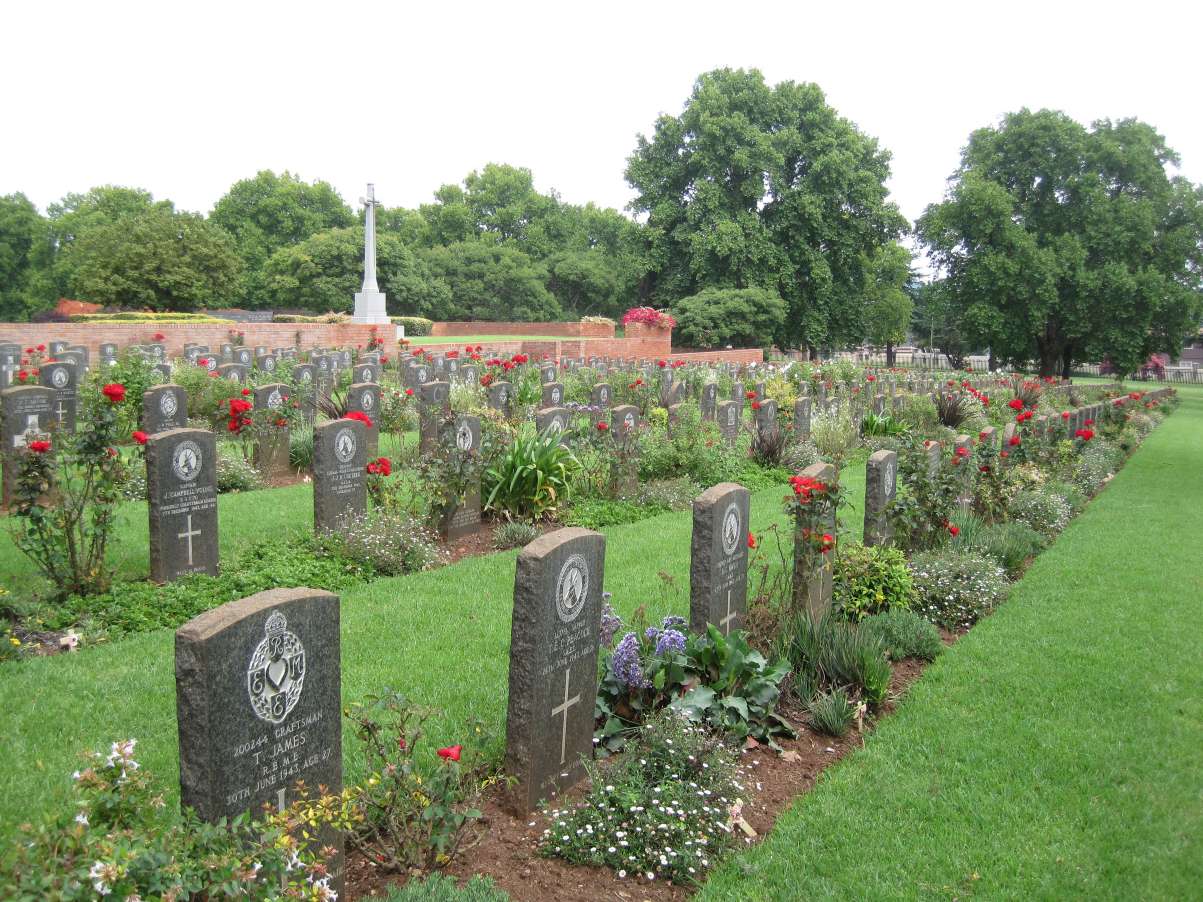 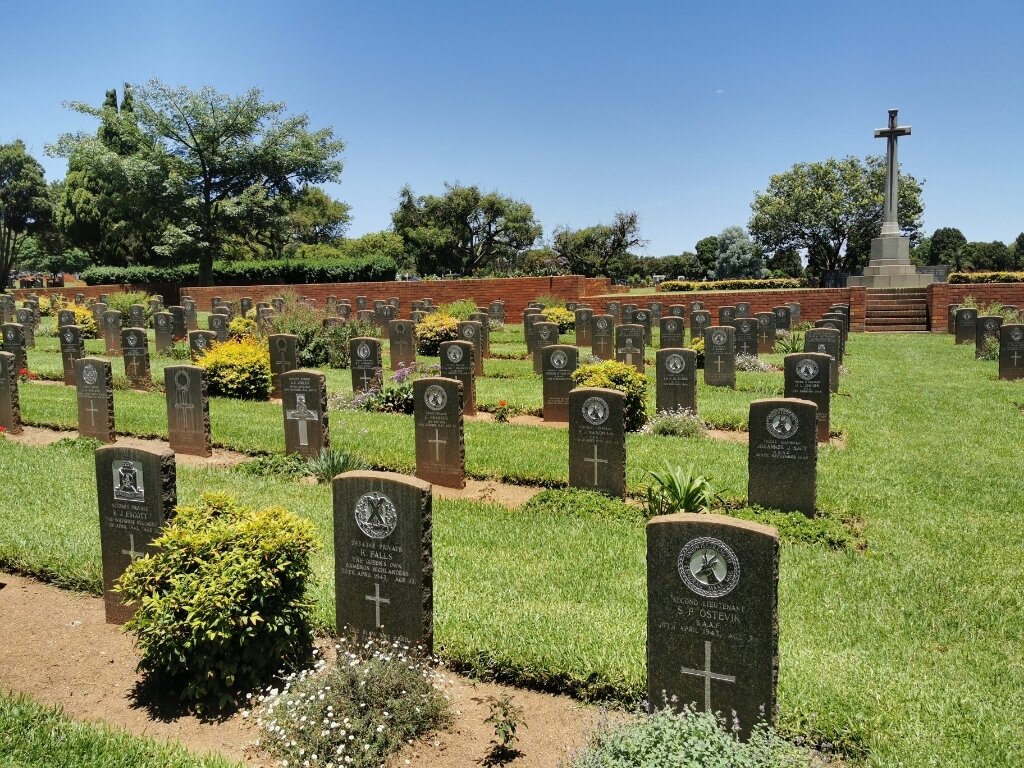 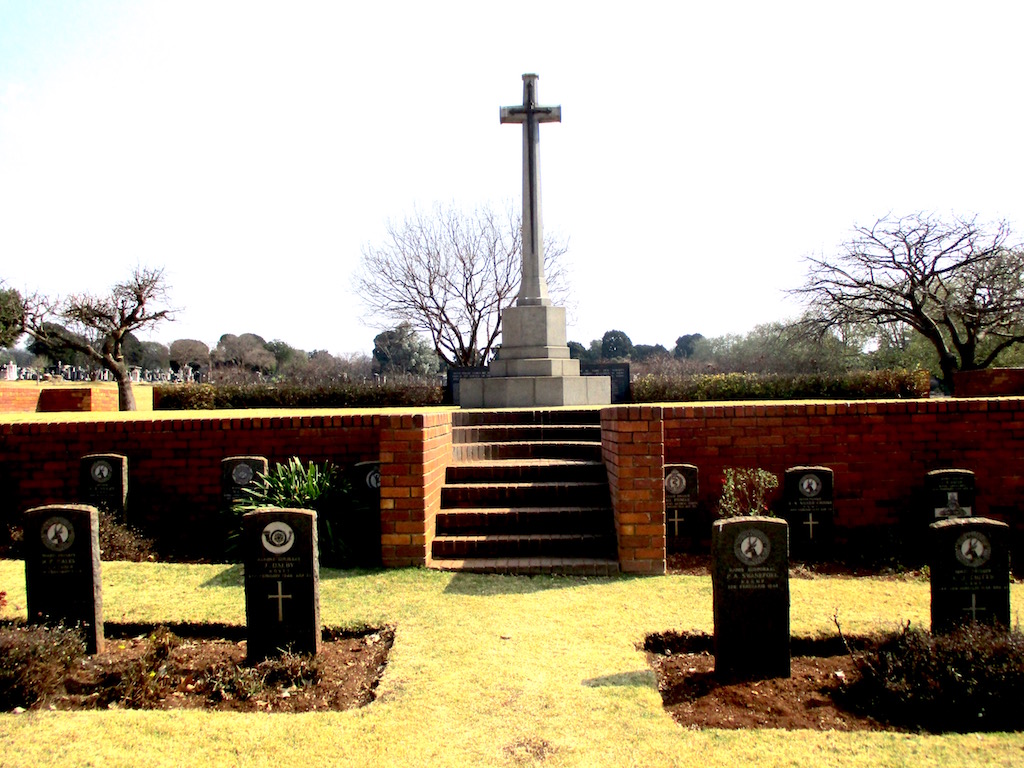 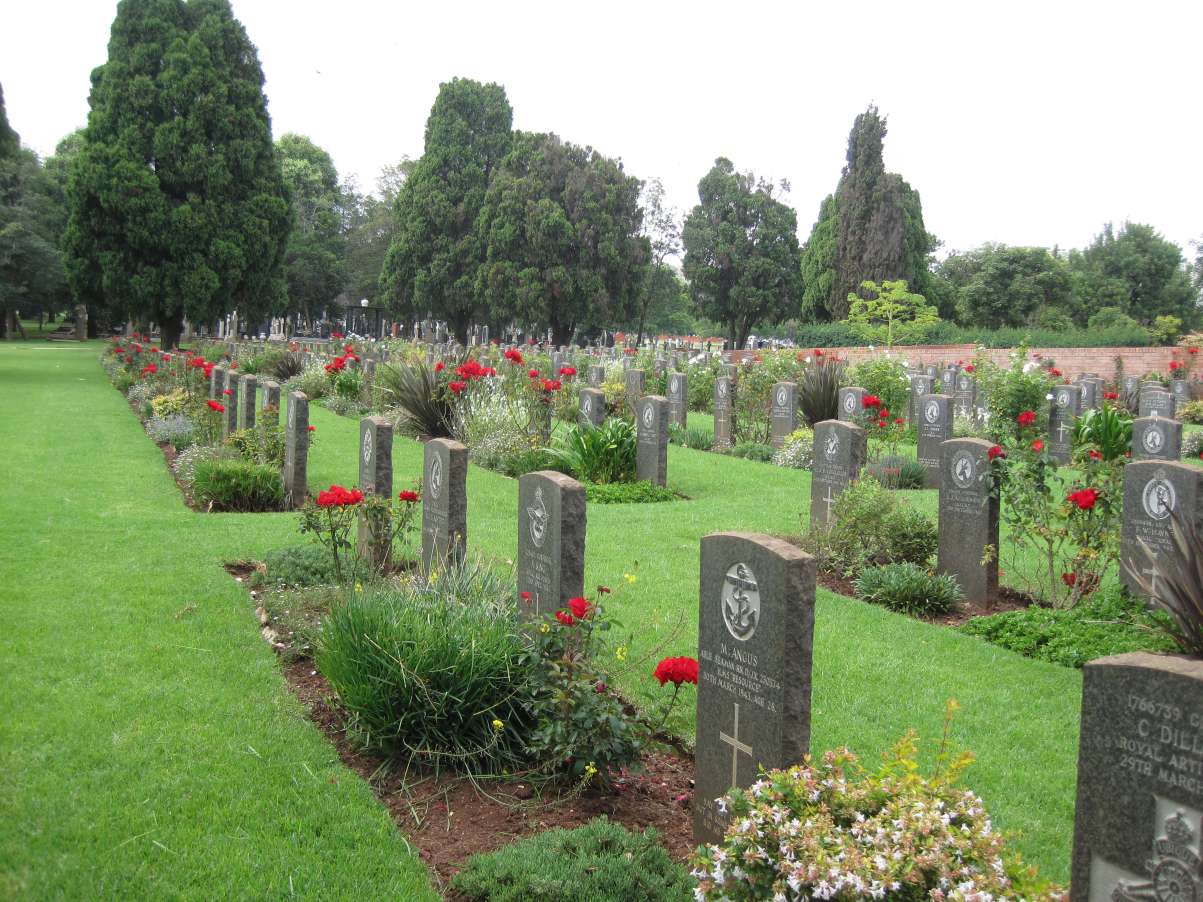 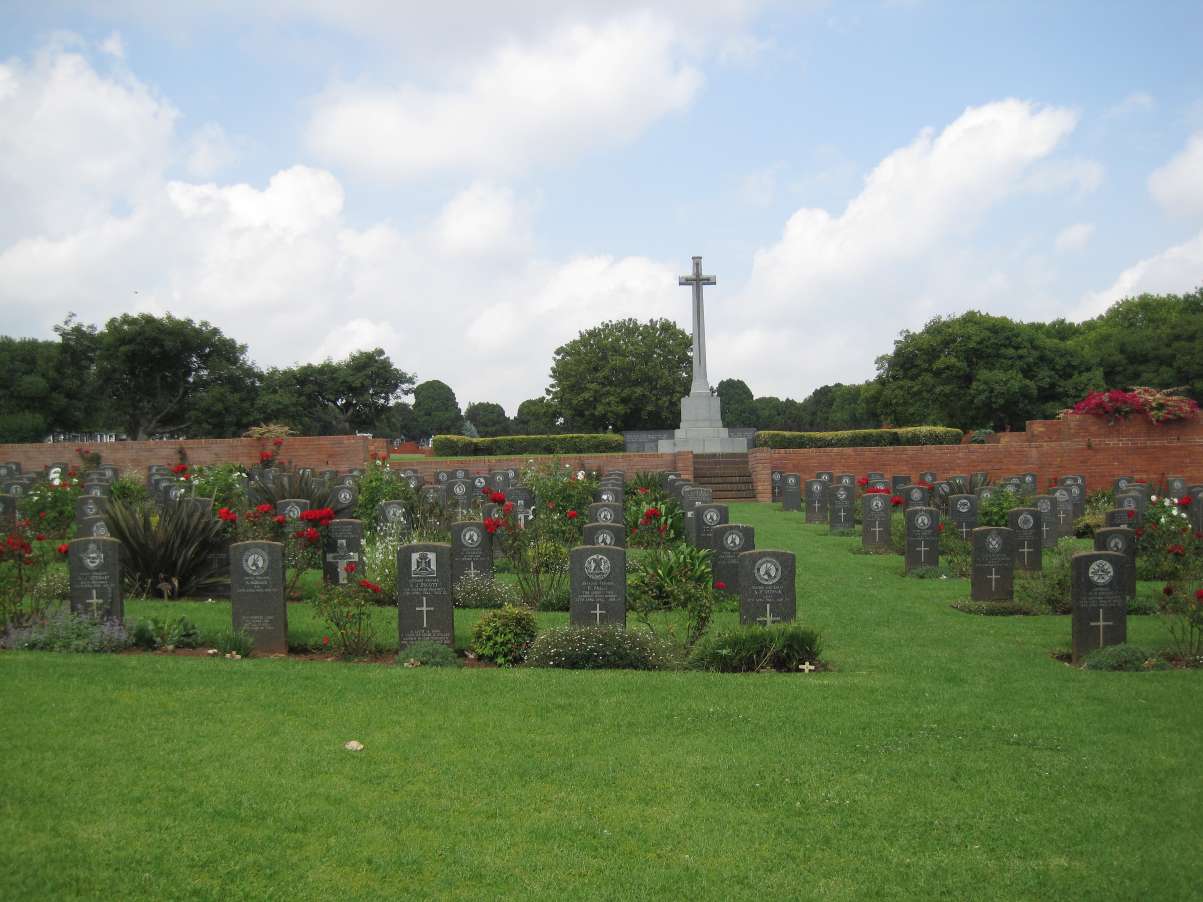 This large cemetery is still in daily use and is open between 07.00 and 17.00 daily. There is no problem in locating the military plot, but it is advisable to consult the Secretary, CWGC South African Office - Tel and Fax: (27) 12 663 7285 E-Mail: saoffice@cwgc.org - or the cemetery office about the position of the scattered graves. There is the potential for attacks in the vicinity of the cemetery. All visitors are strongly advised to take care and not carry valuables or leave them on display in vehicles.

Johannesburg (West Park) Cemetery contains 617 Commonwealth burials of the Second World War. There are also 21 war graves of other nationalities and seven non-war burials in the Commission's care.

The Johannesburg (West Park) Cremation memorial commemorates 69 servicemen and women who were cremated in Braamfontein Cemetery in Johannesburg during the Second World War.