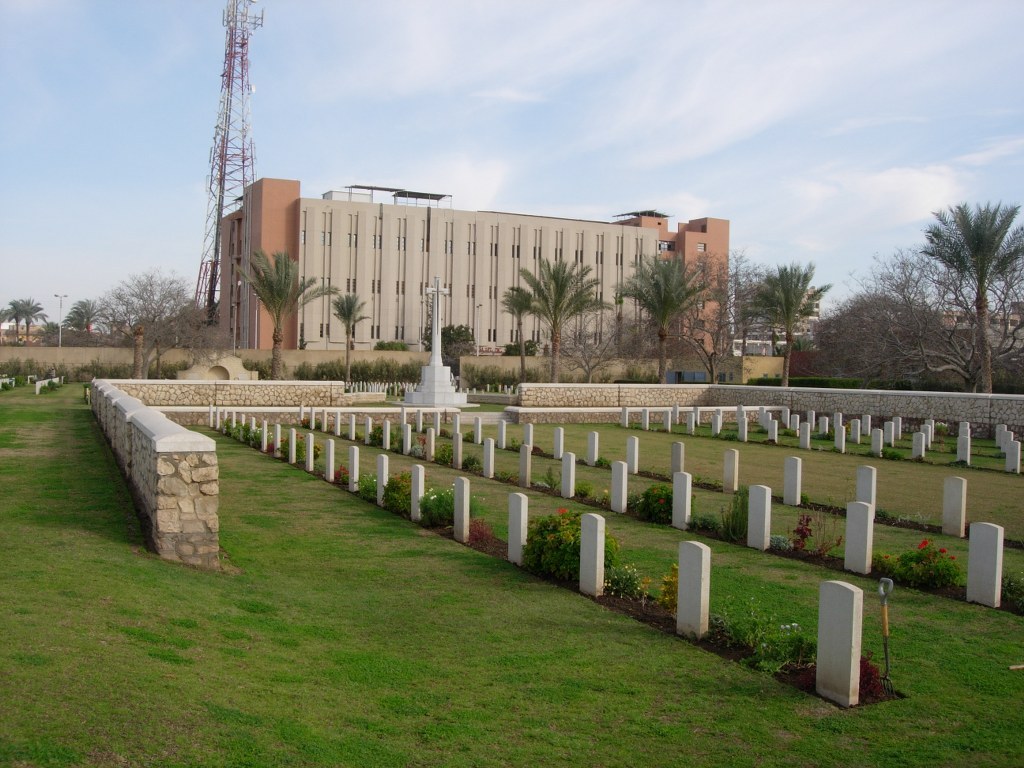 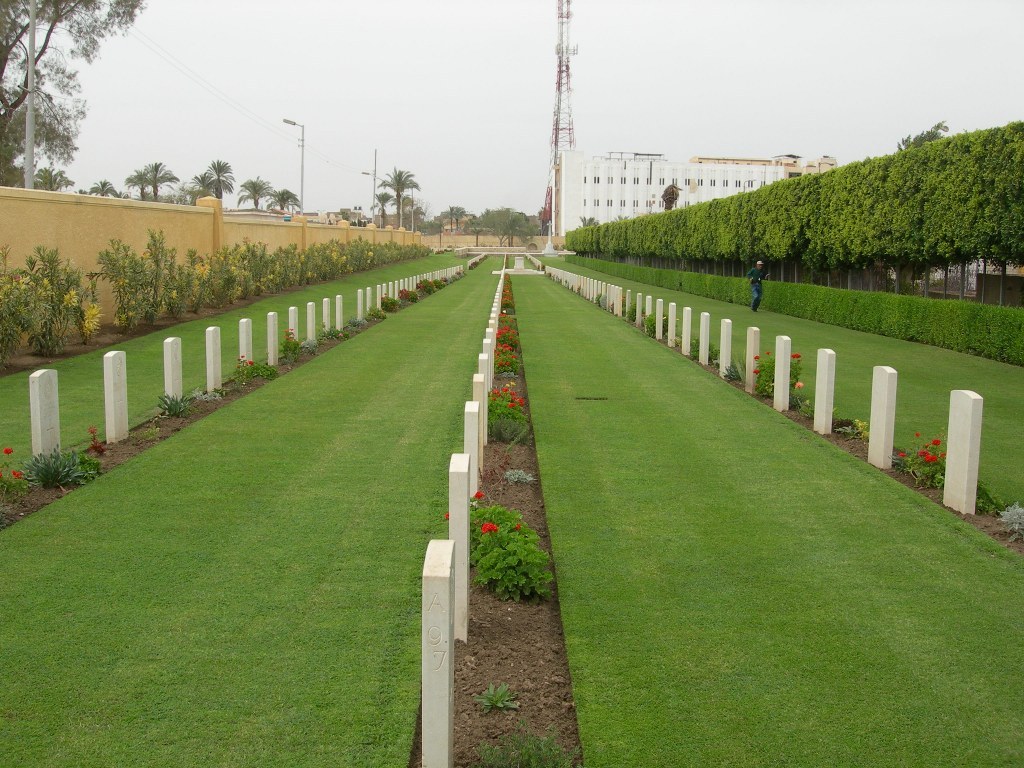 Ismailia is a small town on the west side of the Suez Canal. The cemetery was begun in February 1915 following an unsuccessful attack on the town by Turkish forces (this action was later commemorated by the French with a memorial at Gebel Mariam), and continued to be used for burials from camps and hospitals in and around Ismailia and nearby Moascar. After the Armistice, the cemetery was enlarged when graves were brought in from the cemeteries at Abu Sueir, Ballah, El Ferdan and Serapeum, from the Christian Cemetery, and from isolated sites. In 1956, the adjoining Indian cemetery was absorbed into the War Memorial Cemetery.