Discover more about the history of Runnymede Memorial and plan a visit through our Our War Graves, Your History project.

The memorial will be closed on 6 June from 8:30 am to 1:00 pm for a private event. Public access will resume that afternoon.The tower will remain closed due to Covid restrictions.

We apologise for any inconvenience. 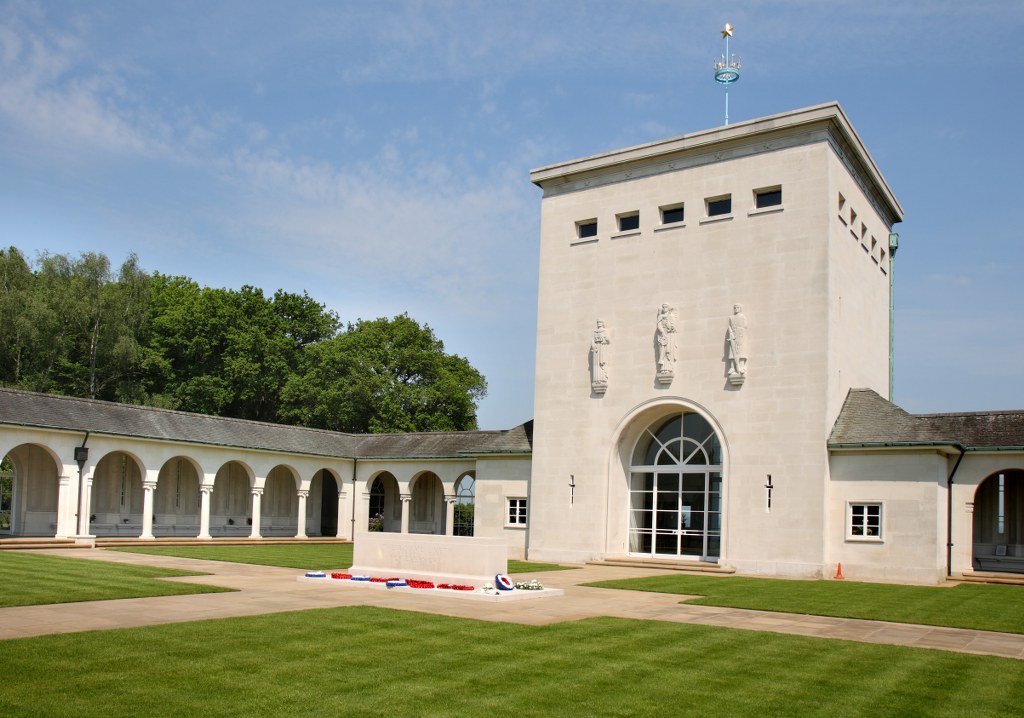 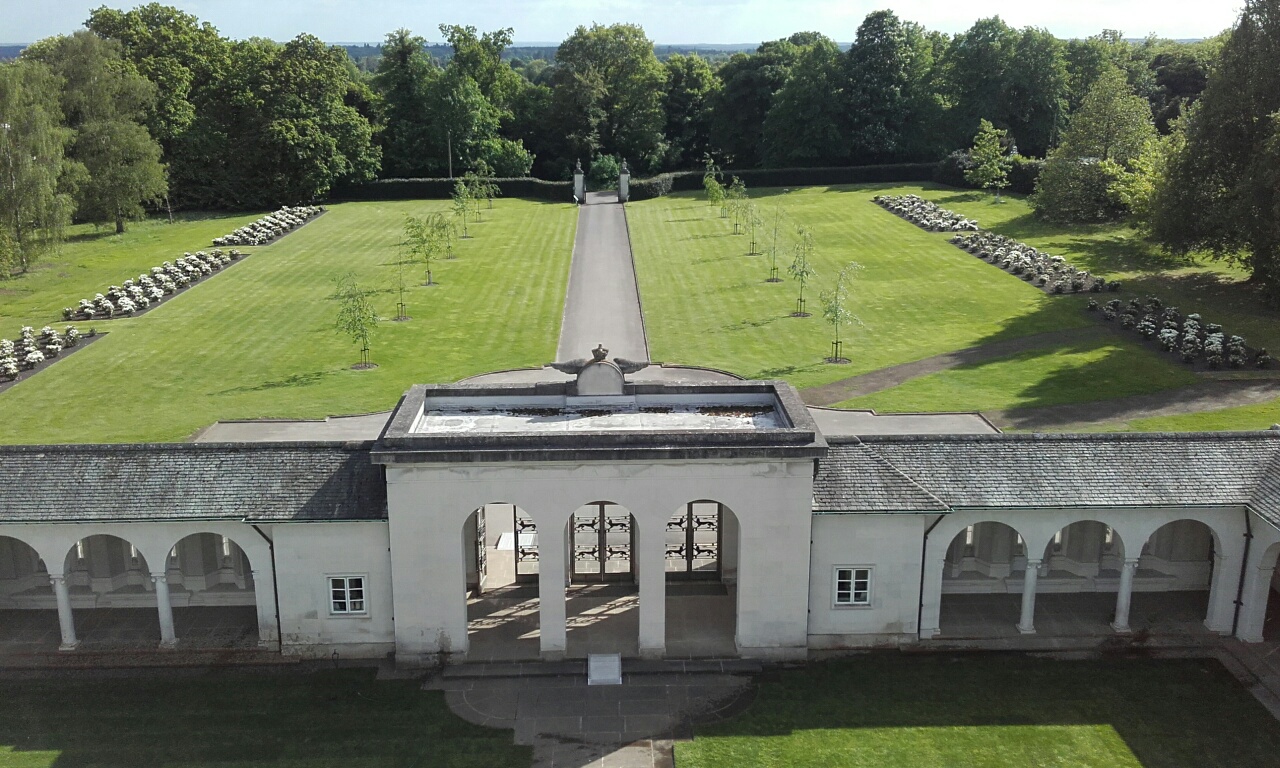 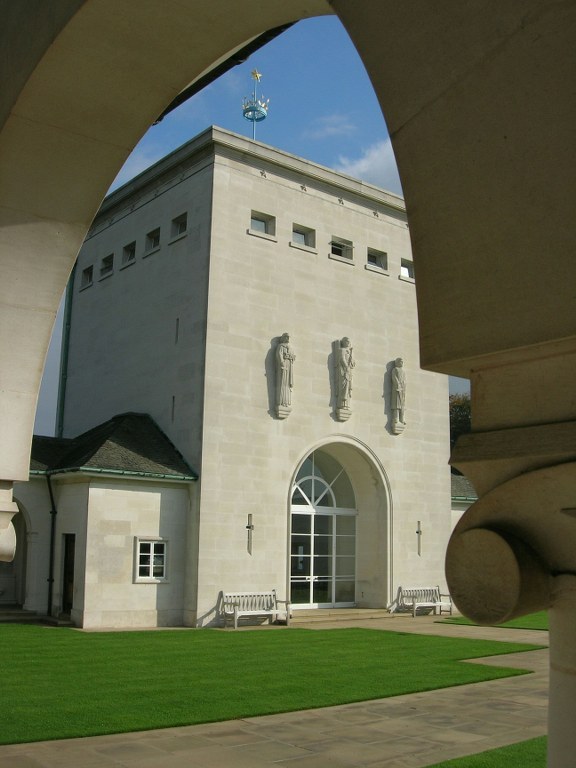 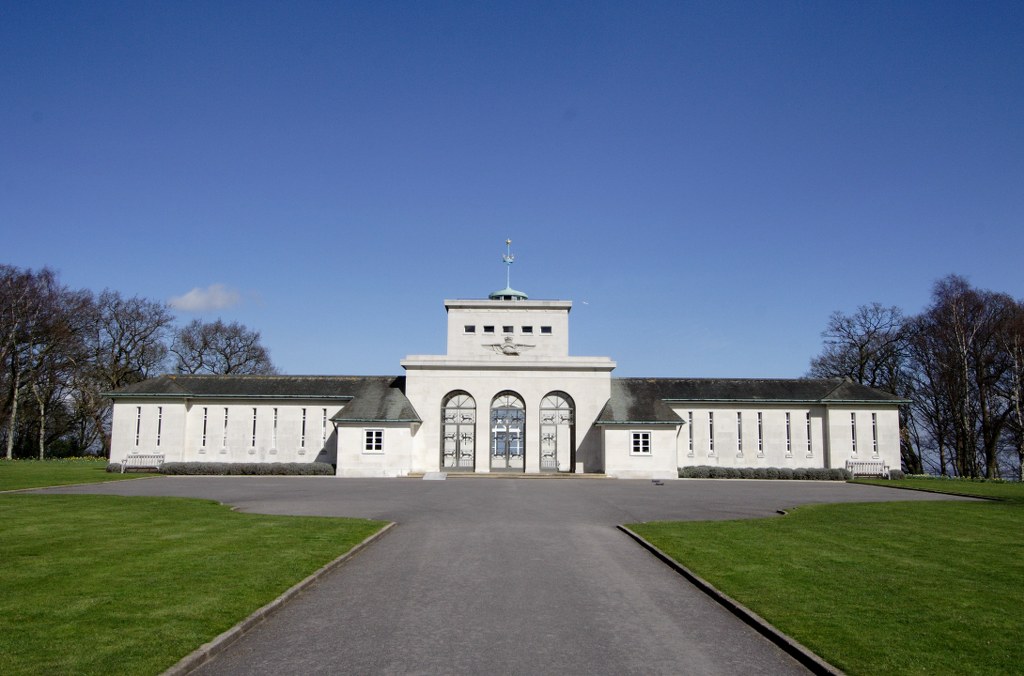 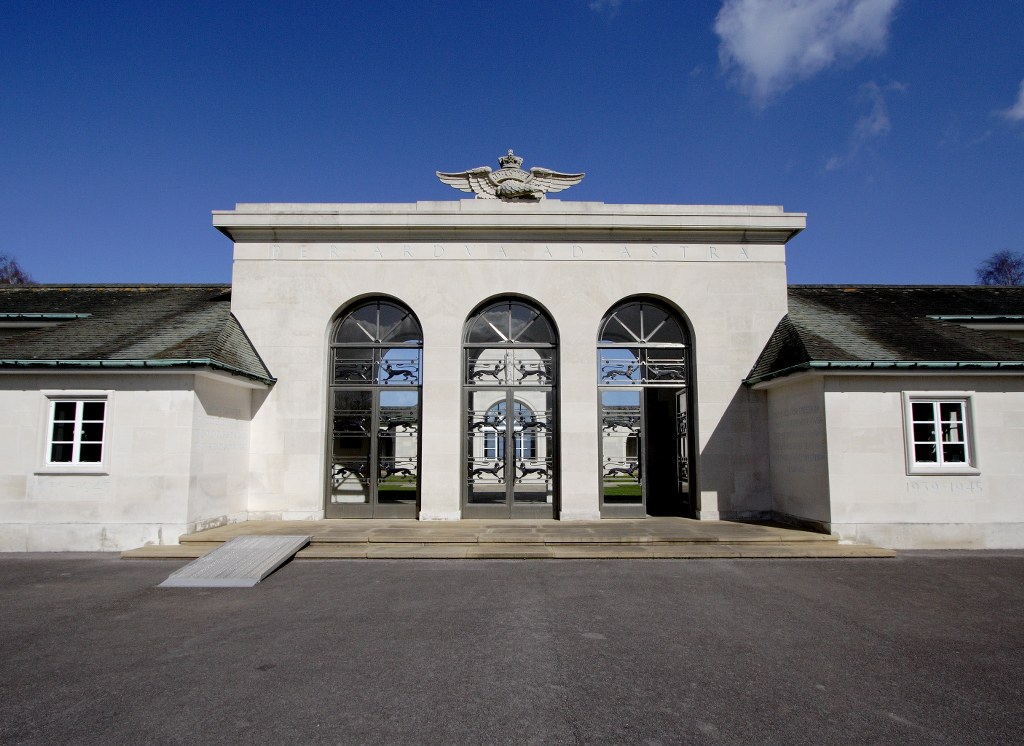 This Memorial overlooks the River Thames on Cooper's Hill at Englefield Green between Windsor and Egham on the A308, 4 miles from Windsor.

The Memorial is open every day except Christmas Day and New Year’s Day, as follows:

Disabled badge holders may use the onsite parking area in front of the memorial. All other visitors requiring parking are asked to make use of the public car park some 200 yards from the memorial on Coopers Hill Lane.

The Air Forces Memorial at Runnymede commemorates by name over 20,000 men and women of the air forces, who were lost in the Second World War during operations from bases in the United Kingdom and North and Western Europe, and who have no known graves. They served in Bomber, Fighter, Coastal, Transport, Flying Training and Maintenance Commands, and came from all parts of the Commonwealth. Some were from countries in continental Europe which had been overrun but whose airmen continued to fight in the ranks of the Royal Air Force.

The memorial was designed by Sir Edward Maufe with sculpture by Vernon Hill. The engraved glass and painted ceilings were designed by John Hutton and the poem engraved on the gallery window was written by Paul H Scott. The Memorial was unveiled by The Queen on 17 October 1953.