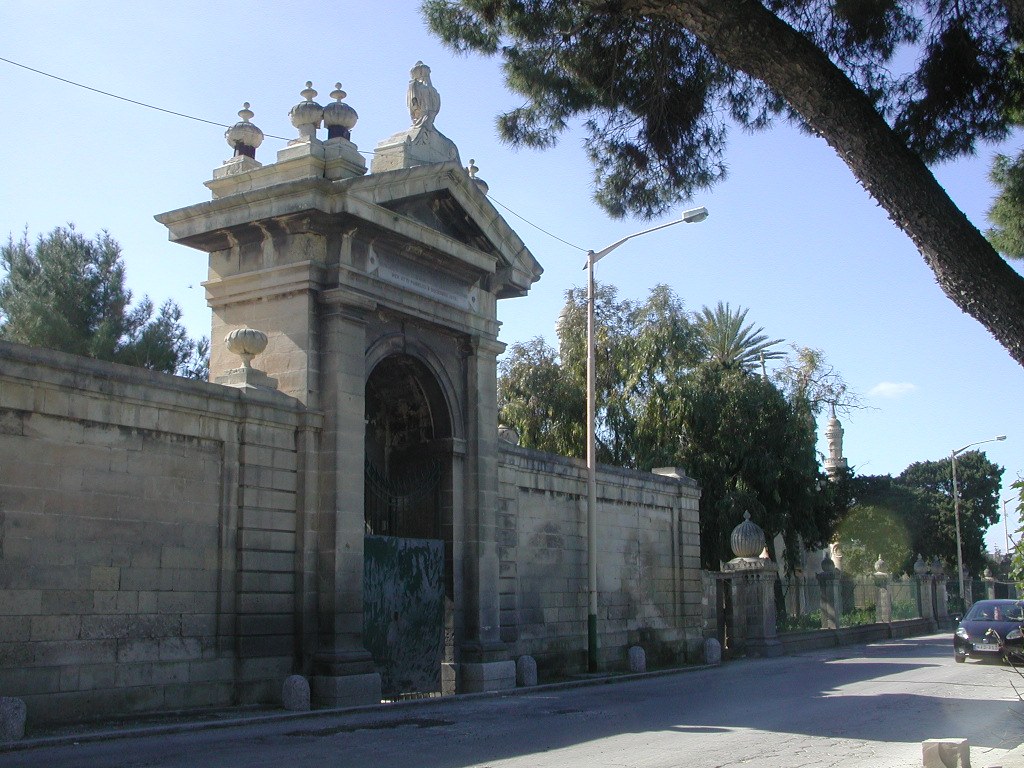 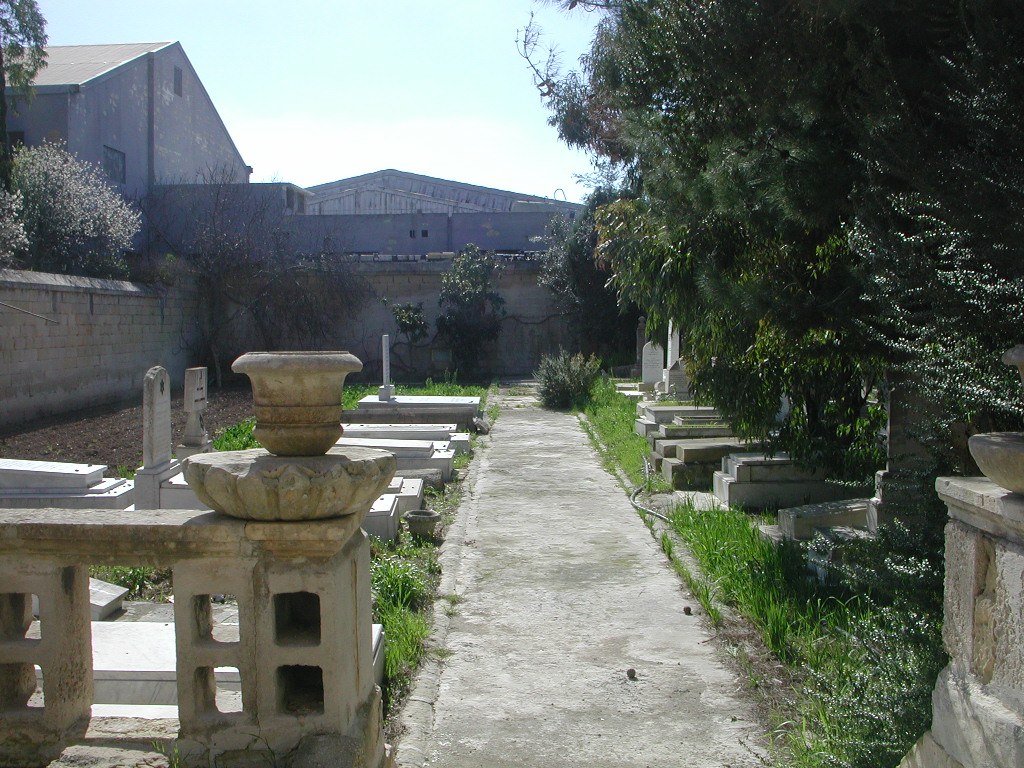 Marsa is a village on Marsa Creek, a continuation in land of Grand Harbour, and the Cemetery is approximately 4.5 kilometres away by road from Valletta. The Cemetery is situated on the side of the main road that runs to Qormi, just at the south-eastern corner of the Marsa Sports Club. The Cemetery is easily located by following the signs to the airport within the vicinity of the sports club. Cemetery address: Triq L-Ingiered, Marsa.

This cemetery is kept locked at most times. Visitors are advised to contact the Malta Office in advance via one of the following:

Marsa Jewish Cemetery contains one Commonwealth burial of the First World War and two from the Second World War. The Commission also cares for one non-war burial in the cemetery, and two war graves of other nationalities.