Please be aware of your personal safety at all times. We strongly advise not carrying valuables and not leaving them on display in vehicles. There is the potential for items to be stolen by people who frequent the area. In addition, there will be insects and snakes in the shrubbery. 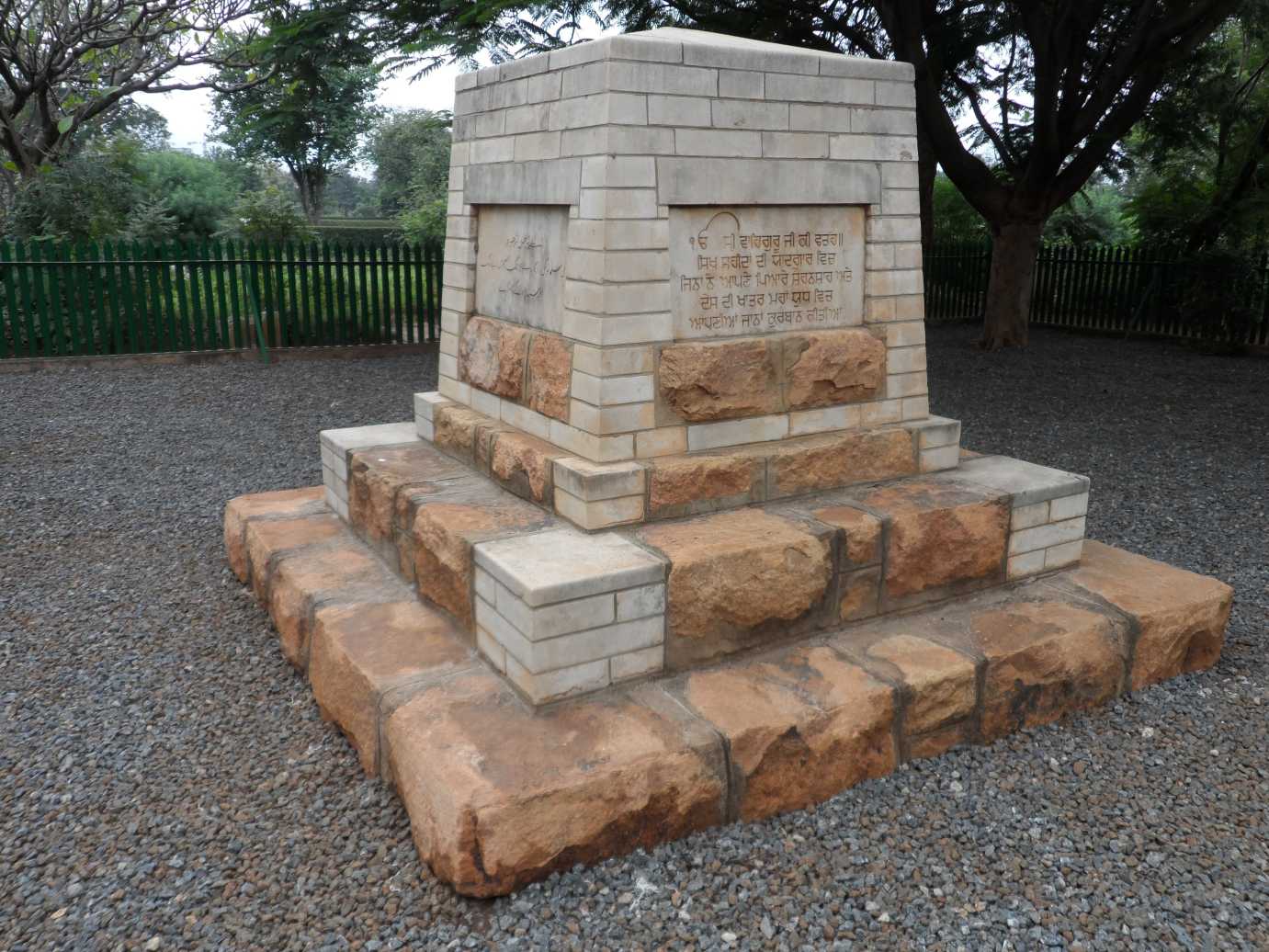 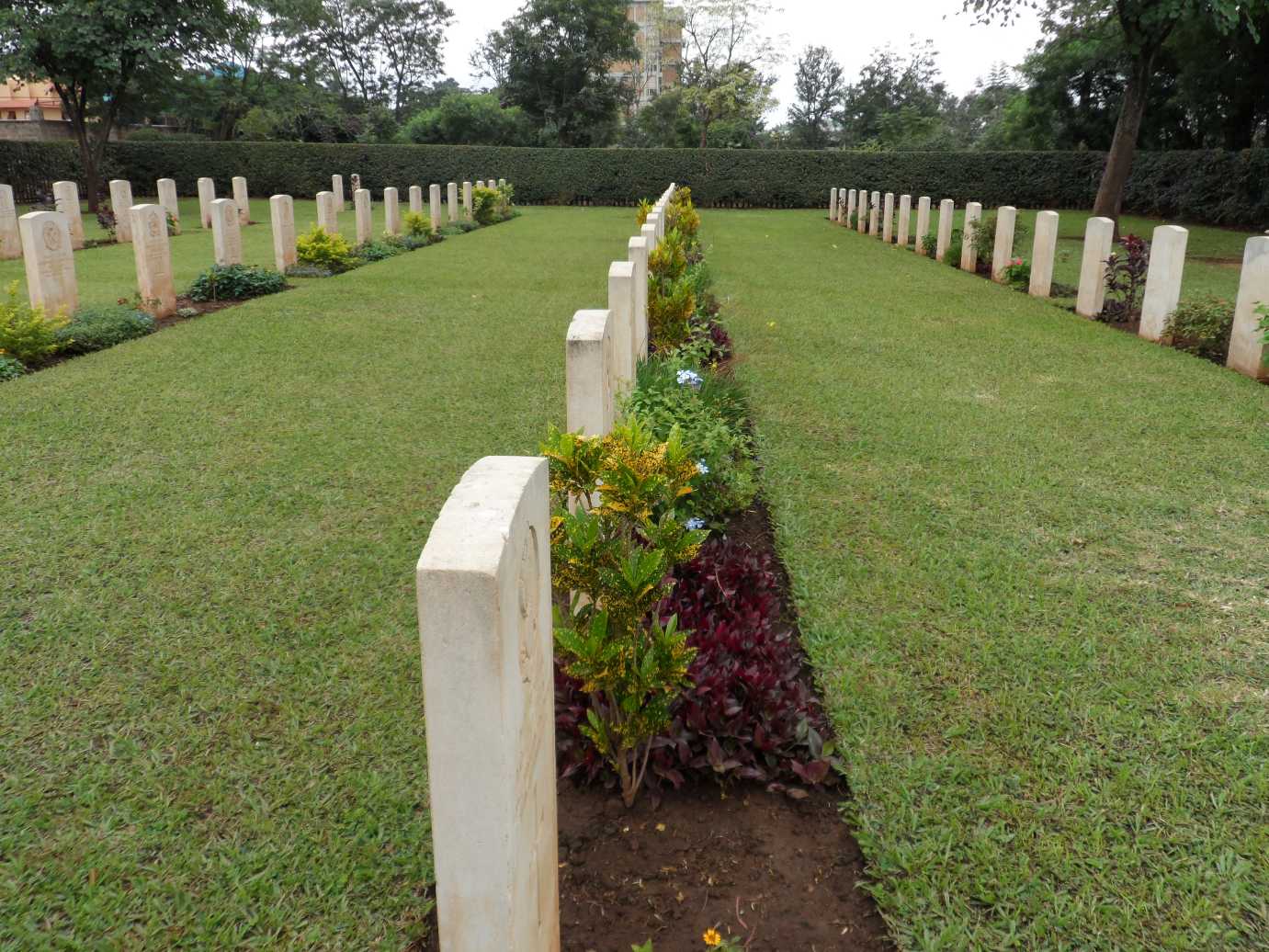 Moshi is in the north of Tanzania, in the southern foothills of Mt. Kilimanjaro, about 130 kilometres from the border with Kenya. The cemetery is situated on the western side of the city centre within the main civil cemetery. The main Moshi-Arusha road should be taken, where the turning from this main road is marked by a CWGC signpost. Turn at the next CWGC signpost onto a dirt road, opposite the police station. The cemetery will be found about 250 metres down the dirt road past the parade ground.

At the outbreak of the First World War Tanzania was the core of German East Africa. From the invasion of April 1915, Commonwealth forces fought a protracted and difficult campaign against a relatively small but highly skilled German force under the command of General von Lettow-Vorbeck. When the Germans finally surrendered on 23 November 1918, twelve days after the European armistice, their numbers had been reduced to 155 European and 1,168 African troops. Moshi was unsuccessfully attacked by British troops at the beginning of September 1914, but on 13 March 1916, South African cavalry seized New Moshi and occupied Old Moshi on the 15th. For some weeks afterwards, Old Moshi became GHQ, and a centre for medical units, but the majority of the First World War burials in Moshi Cemetery were brought in after the Armistice from burial grounds* close to the Tanga (Northern) and Voi Railways. During the Second World War, Moshi was the headquarters of Southern Area with, a Major-General's Command and a concentration centre for troops destined for India and Burma. Moshi Cemetery contains 90 Commonwealth burials of the First World War and a further 84 (two of them unidentified) from the Second World War. The cemetery also contains four non-war burials and two German war graves. * They included the cemeteries at EUPHORBIEN HILL (10 burials of the 12th South African Inf., March 1916), HIMO (12 burials of March-June 1916), SOKO NASSAI (19 South African Inf. and two of the 25th Royal Fusiliers, 21 March 1916) and STORE CAMP (11 burials, 21 and 22 March 1916).