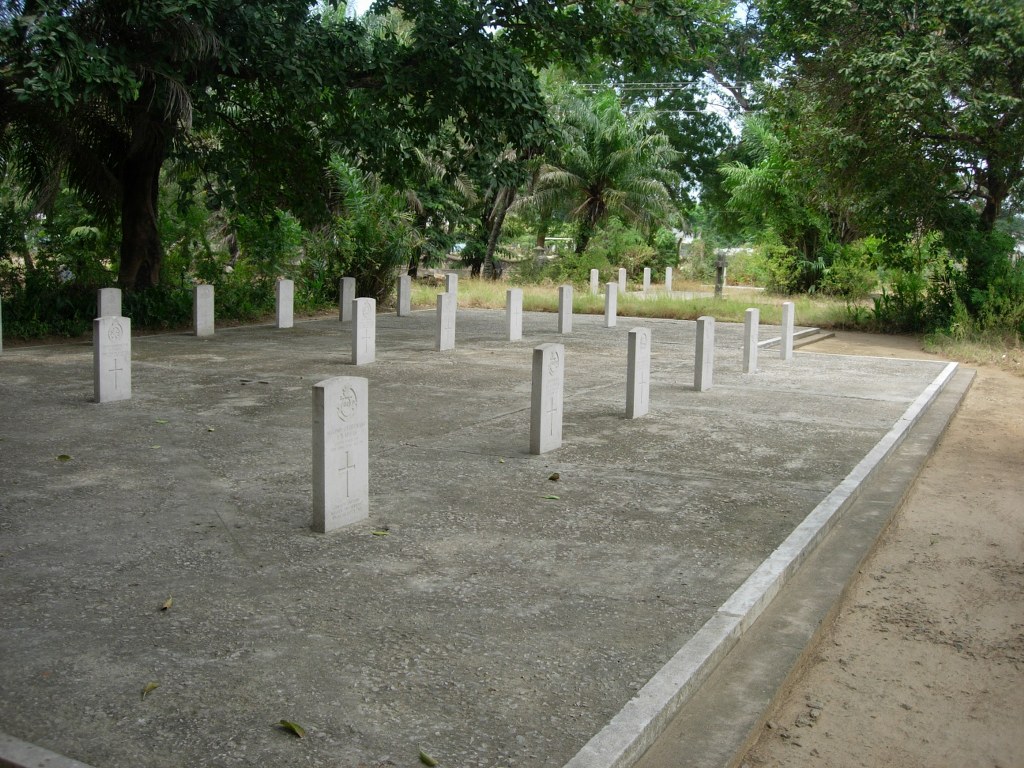 Tanga is a major port halfway between Mombassa (Kenya) and Dar-Es-Salaam. It is 404 kilometres north of Dar-Es-Salaam by road via Chalinze. Tanga European Cemetery is on the southern side of the town, on Moyale Road, and is about 1 kilometre from the centre of town.

This cemetery can prove difficult to find and it is suggested that visitors should enquire at the Health Department at the Municipal Offices, who will probably supply a guide (they are responsible for the cemetery). Wheelchair access to the cemetery is possible via main entrance. For further information regarding wheelchair access, please contact our Enquiries Section on telephone number 01628 507200.

At the outbreak of the First World War Tanzania was the core of German East Africa. From the invasion of April 1915, Commonwealth forces fought a protracted and difficult campaign against a relatively small but highly skilled German force under the command of General von Lettow-Vorbeck. When the Germans finally surrendered on 23 November 1918, twelve days after the European armistice, their numbers had been reduced to 155 European and 1,168 African troops. The Indian Expeditionary Force "B" arrived on the coast of German East Africa on 1 November 1914, and on the next morning they demanded the surrender of the Port of Tanga. They attacked it on the following night, but the German garrison, hastily reinforced, compelled them to retire. The renewed attack on 4 November was unsuccessful, and the force was re-embarked with 800 casualties. Tanga was eventually occupied by a Commonwealth force almost without opposition on 7 July 1916 by naval and military forces, and it became at once a hospital centre. Tanga European Cemetery contains 29 Commonwealth burials of the First World War. There are also ten Second World War burials.