Within this cemetery is a screen wall erected in 1929 to commemorate by name the 48 identified casualties buried within the African Christian portion of this cemetery. Although the graves were registered during the war, they were not marked with headstones in its aftermath. 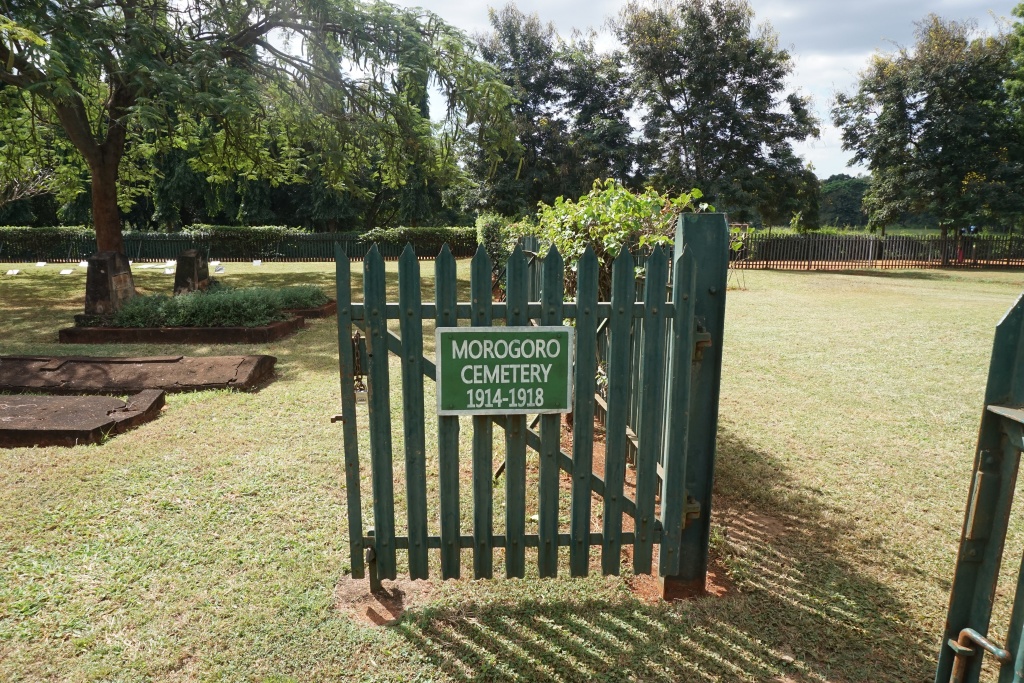 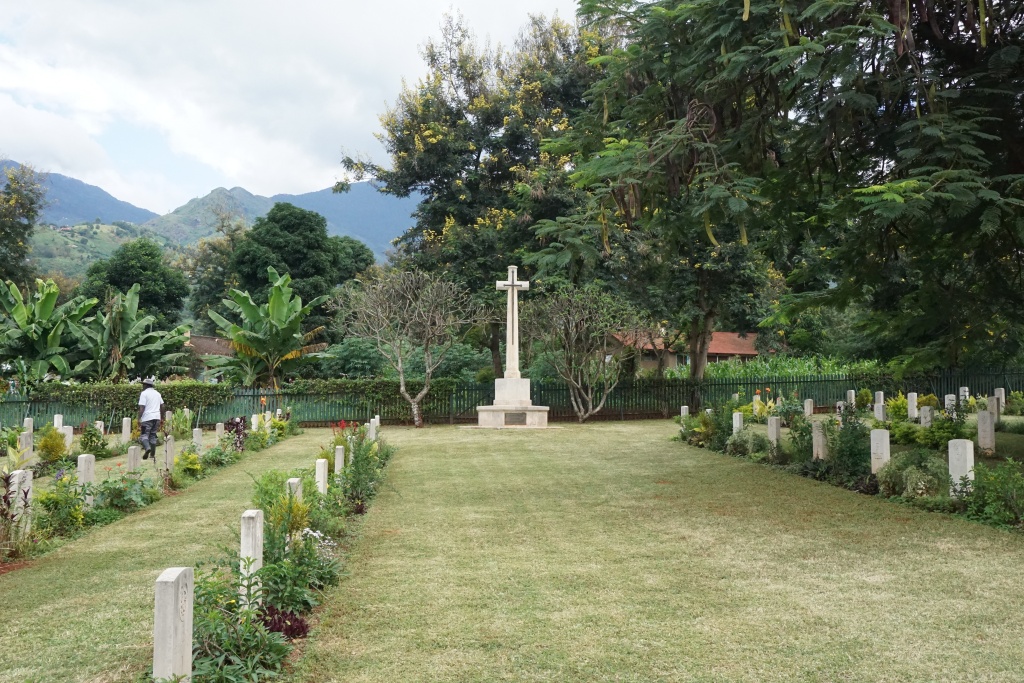 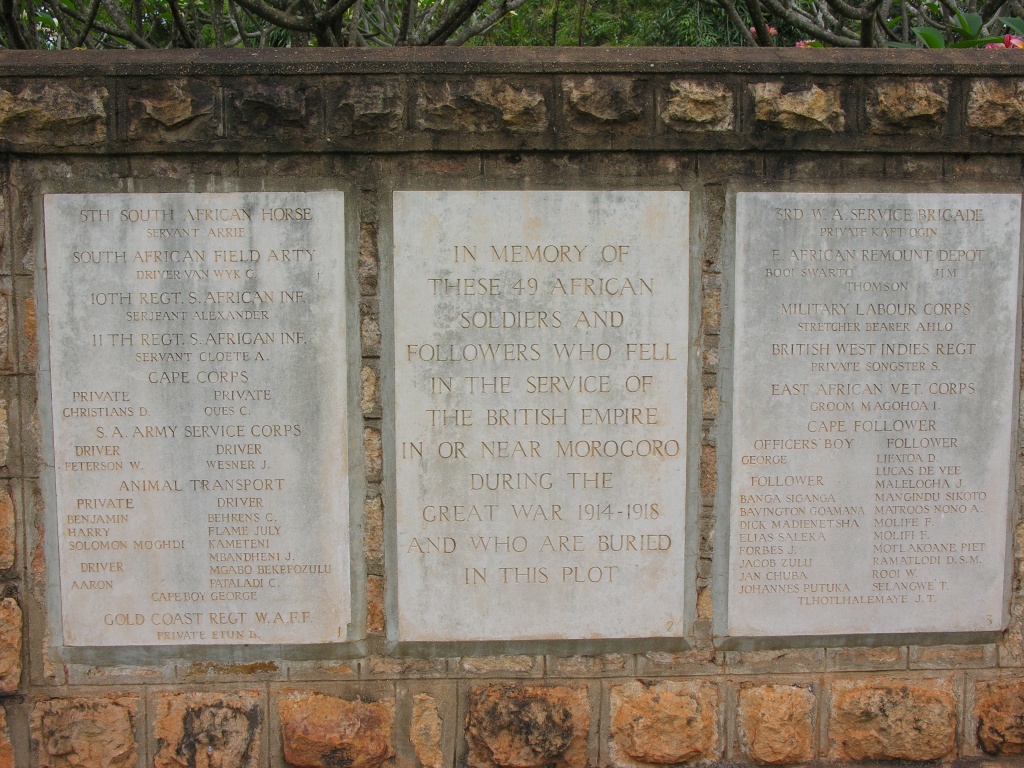 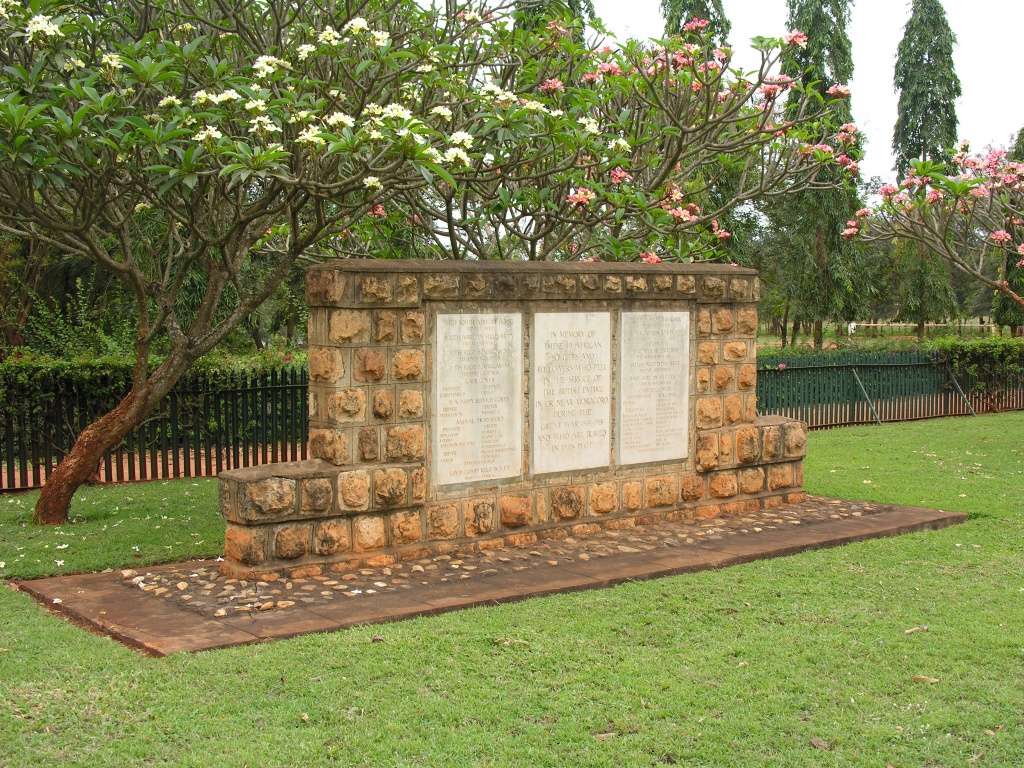 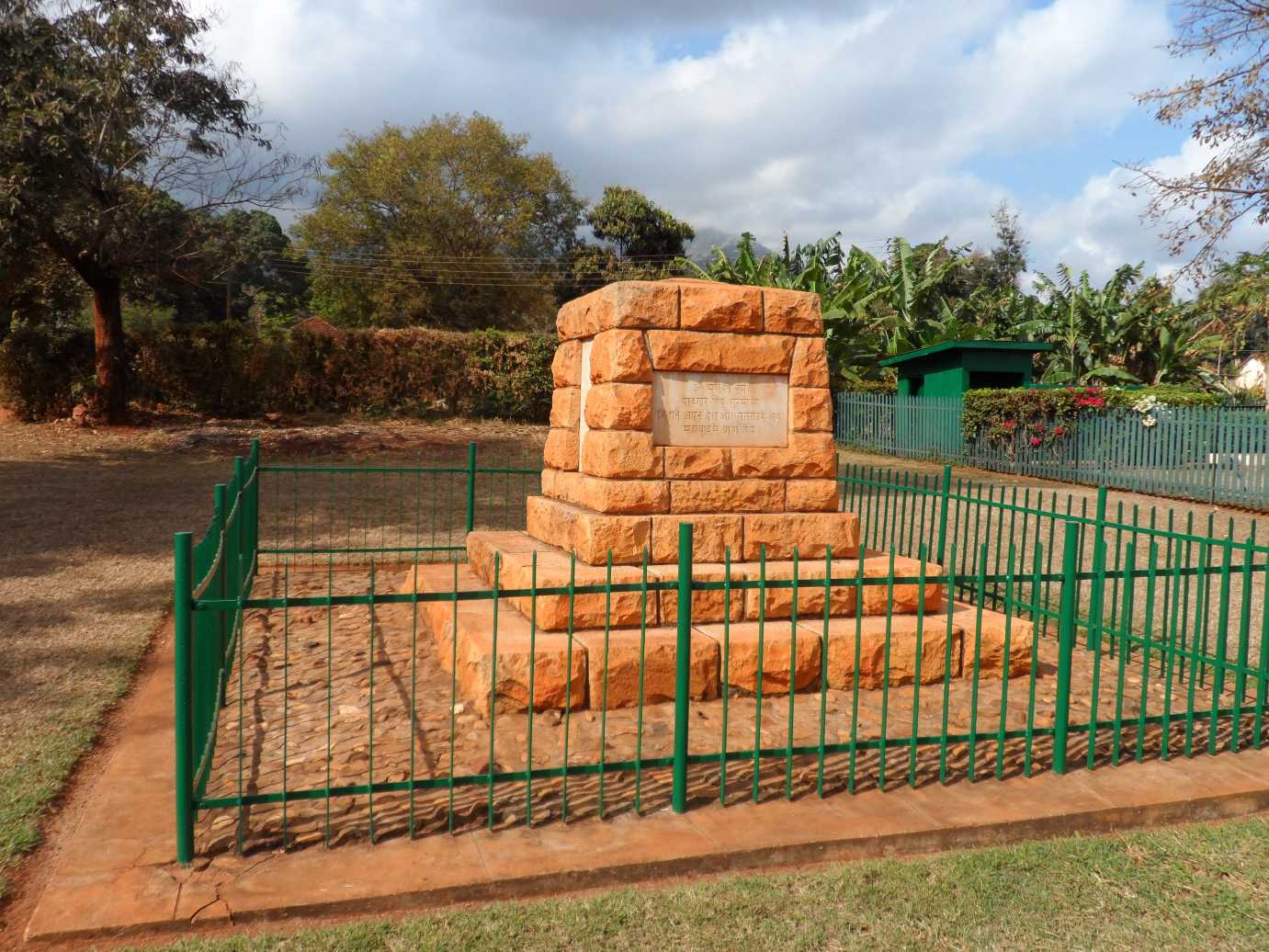 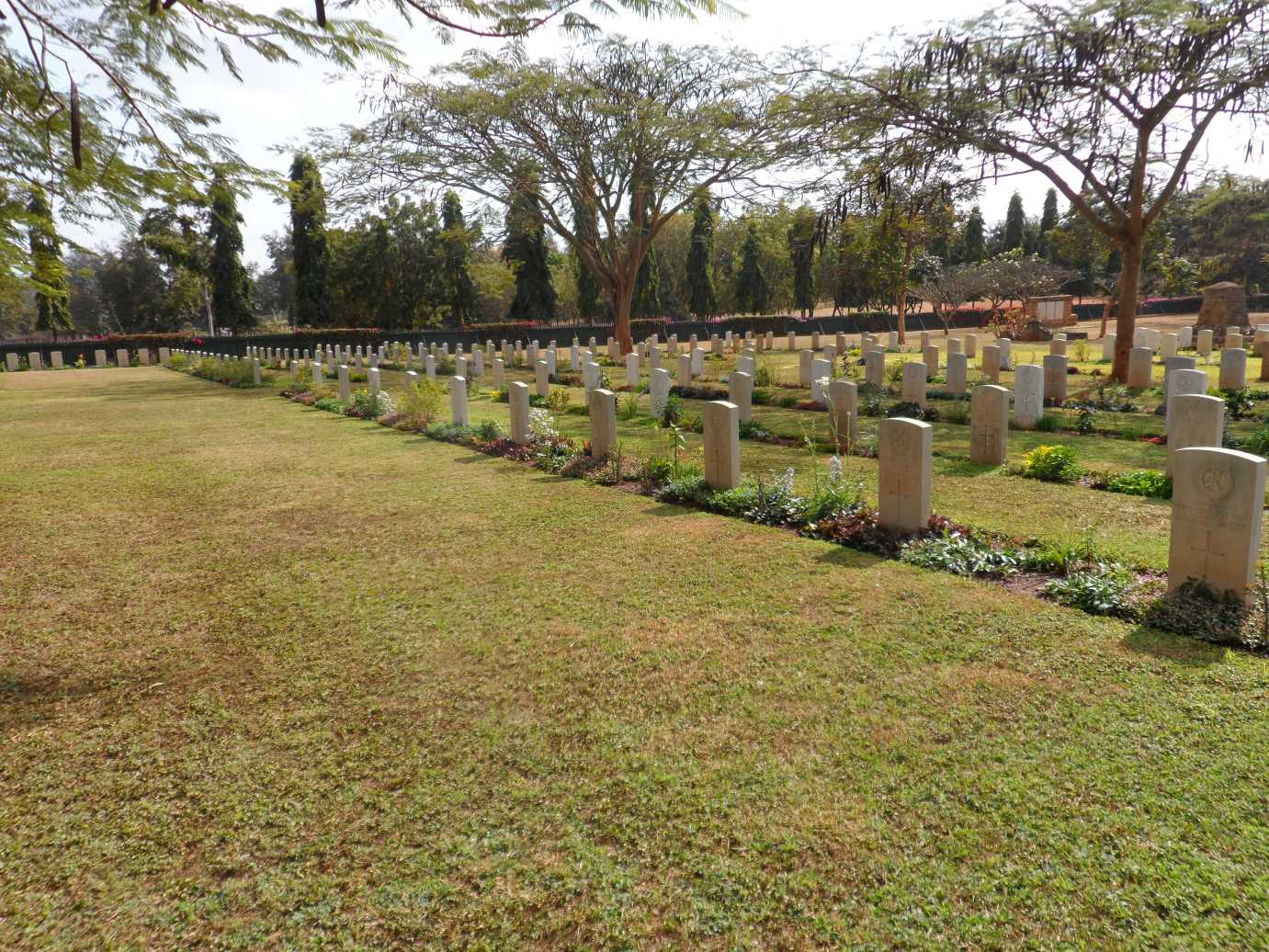 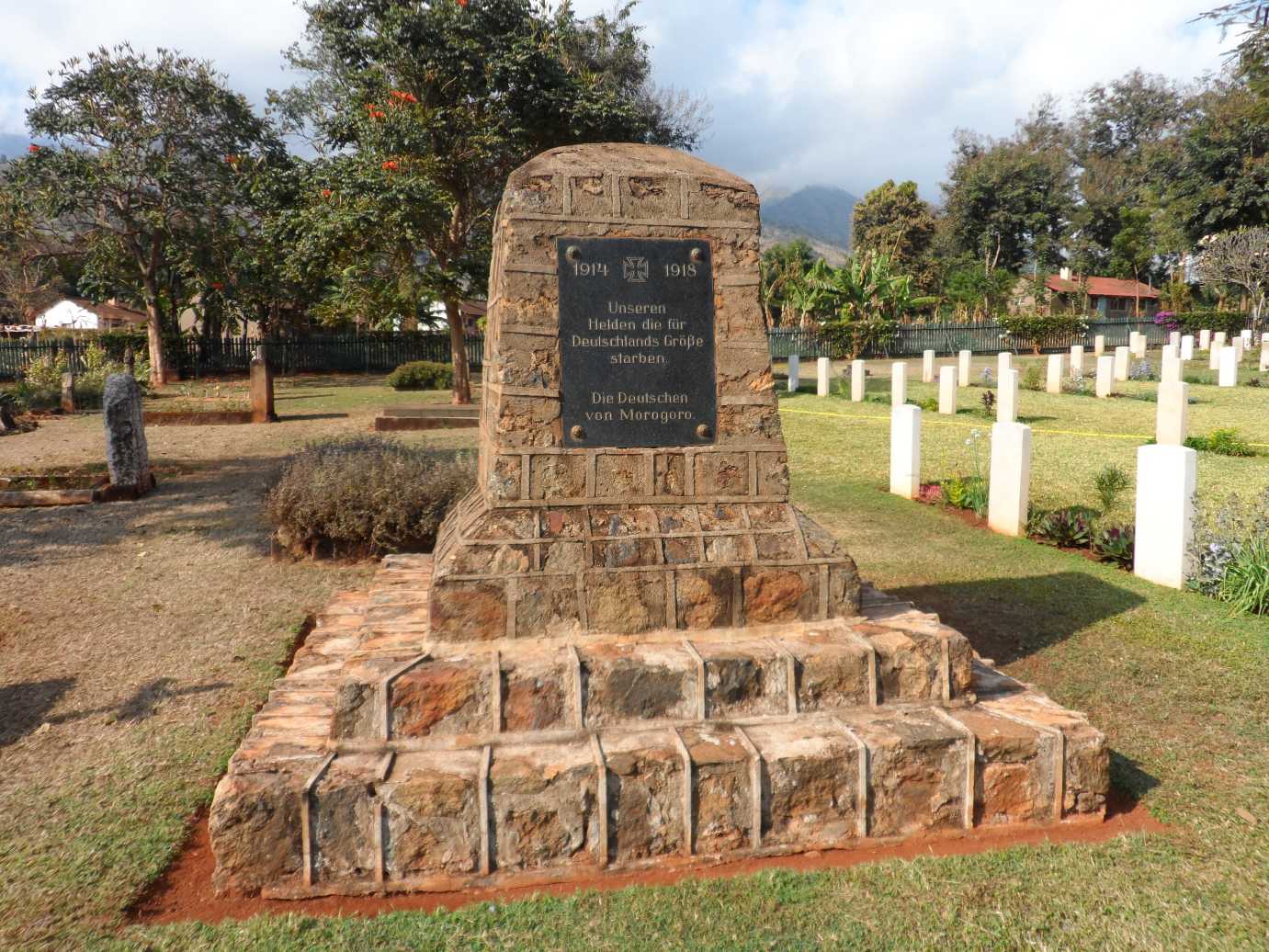