Please exercise extreme caution when visiting this cemetery. The site is frequented by vagrants and groups of people, resulting in increased criminal activity. 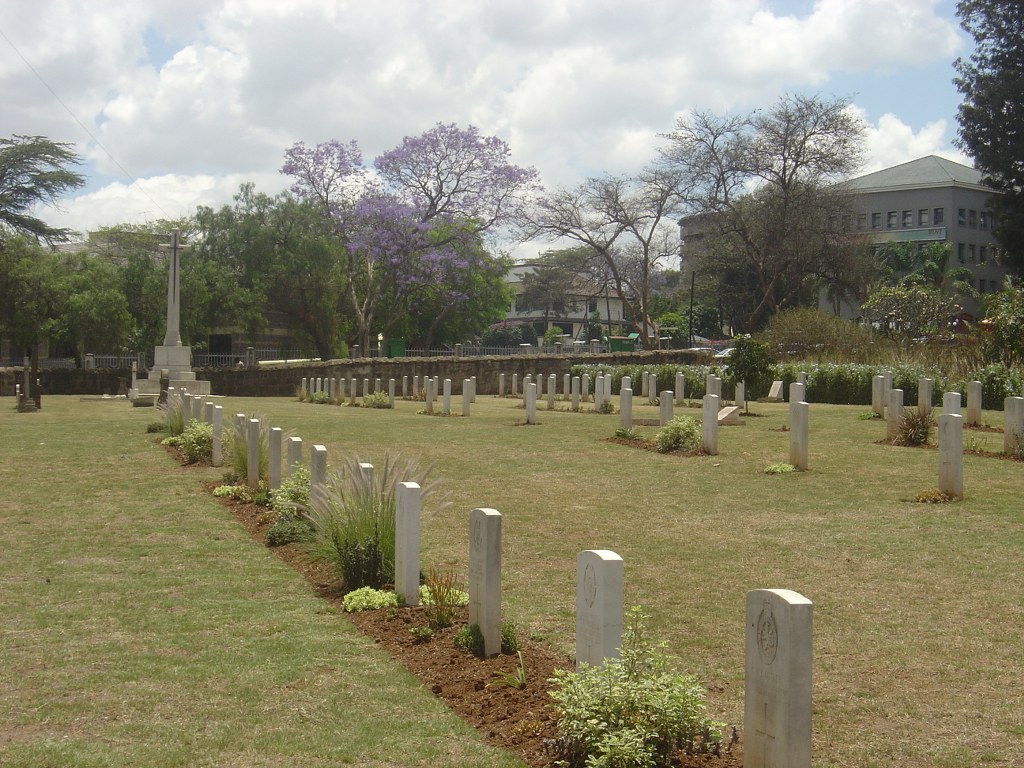 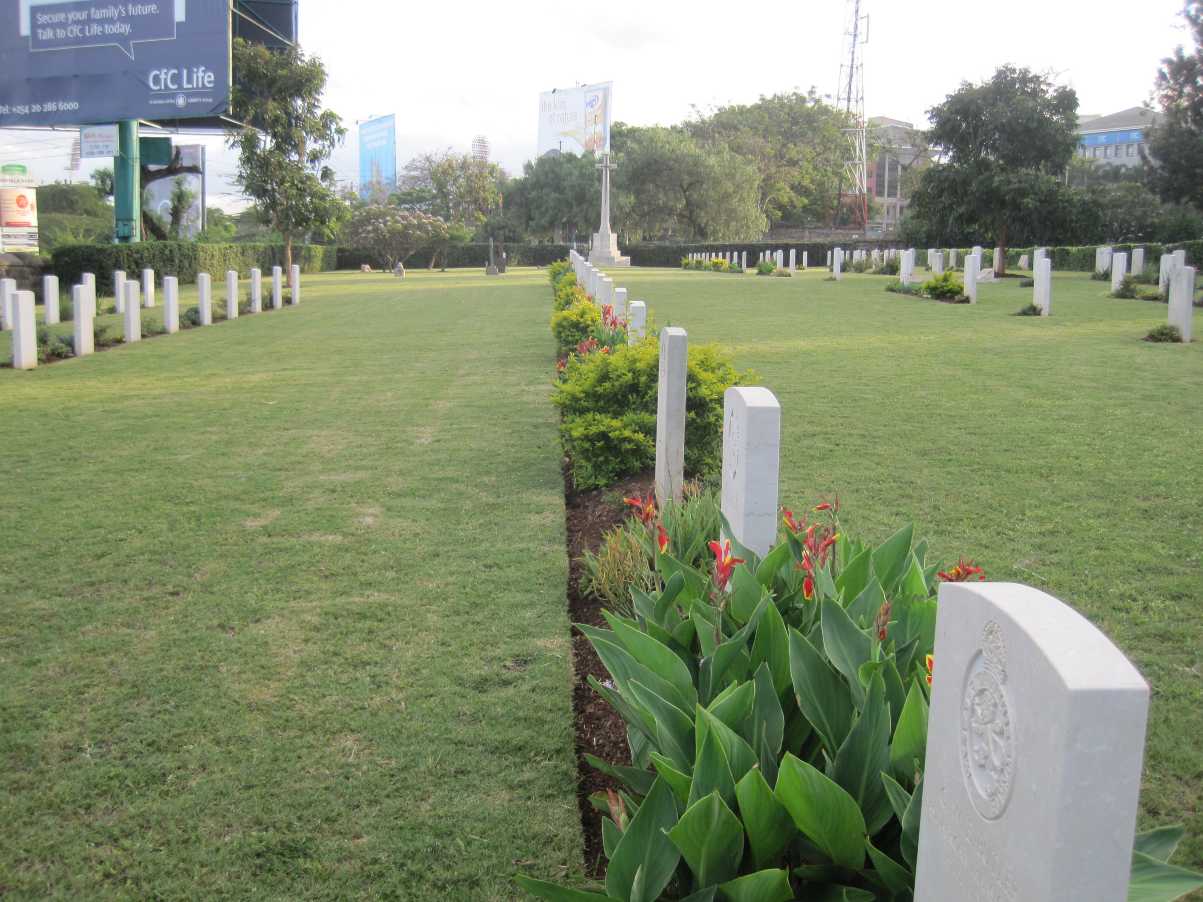 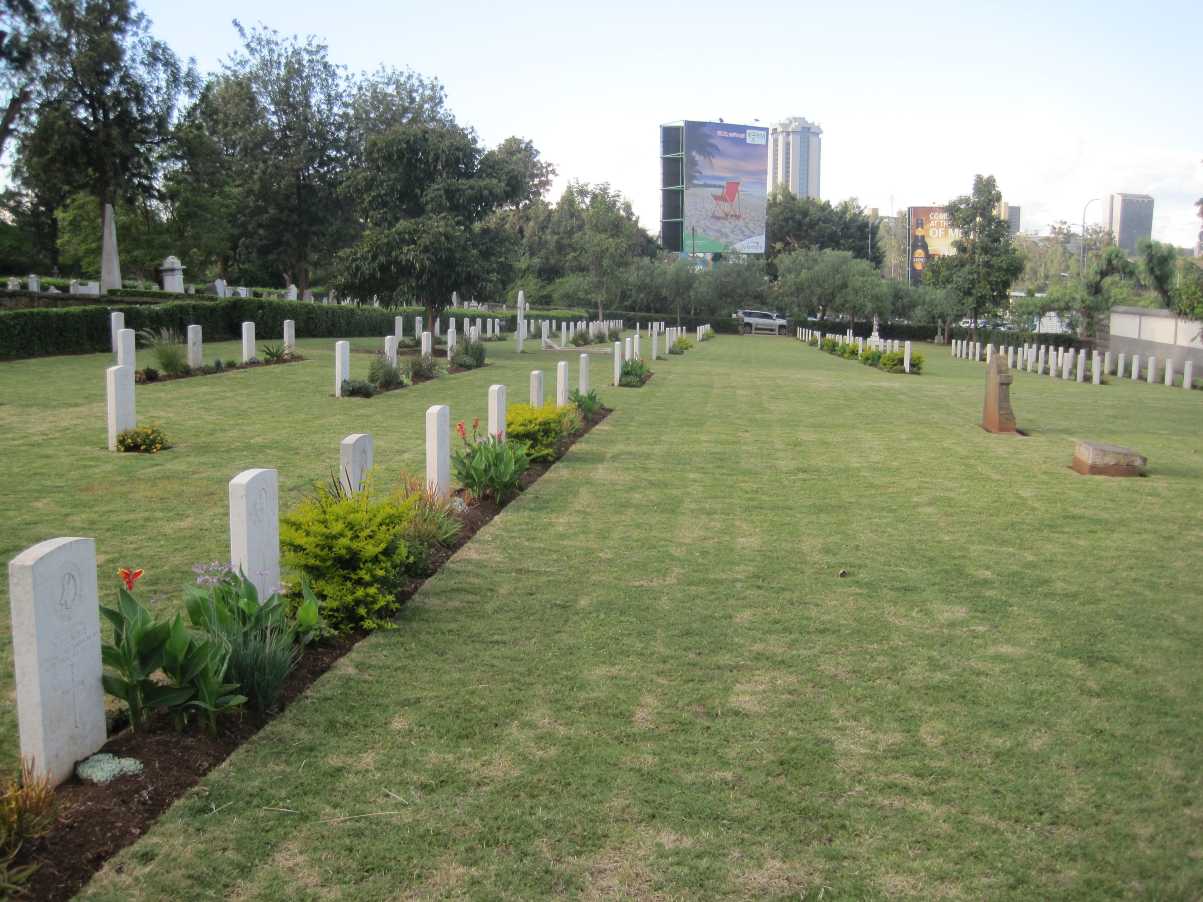 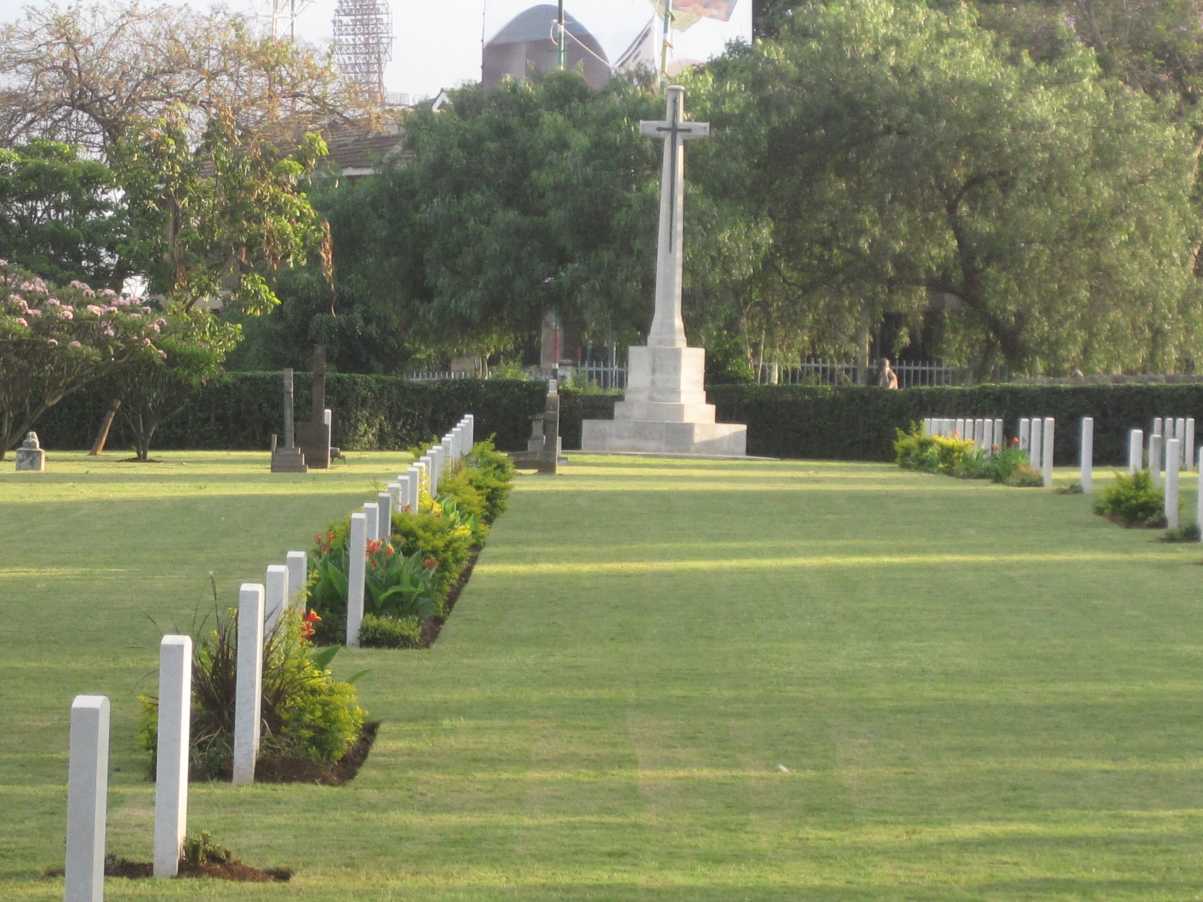 This cemetery is located 3 kilometres south-east of the city centre on Uhuru Highway leading from the airport to Nairobi town centre. Coming from the airport the cemetery is situated directly beside the road on the left, adjacent to the Banyala roundabout. This is the first roundabout after the Nyayo National Stadium. The wide dirt road leading to the cemetery entrance is marked by a CWGC direction sign.

Nairobi South Cemetery is open at all times.

Please note there have been reports of petty criminals/pickpockets operating in the vicinity of the cemetery. Visitors are strongly advised to be vigilant and not carry any valuables when visiting this site – May 2016.

During the First World War, Nairobi was the headquarters of the King's African Rifles and became the main hospital centre for the East African campaign. Nairobi South Cemetery contains 155 Commonwealth burials of the First World War, mostly in one section, interspersed by civilian graves. There are also two burials of the Second World War. The cemetery also contains the Nairobi British and Indian Memorial, a screen wall which commemorates British and Indian officers and men who lost their lives in the East African campaign before the advance to the Rufiji in January 1917.