There is the potential for attacks in the vicinity of the cemetery. All visitors are strongly advised to take care and not carry valuables or leave them on display in vehicles. Please be aware that the Cemetery is located on uneven and sloping ground. In addition, there are also a number of steps in the Cemetery. Please take appropriate care when visiting. 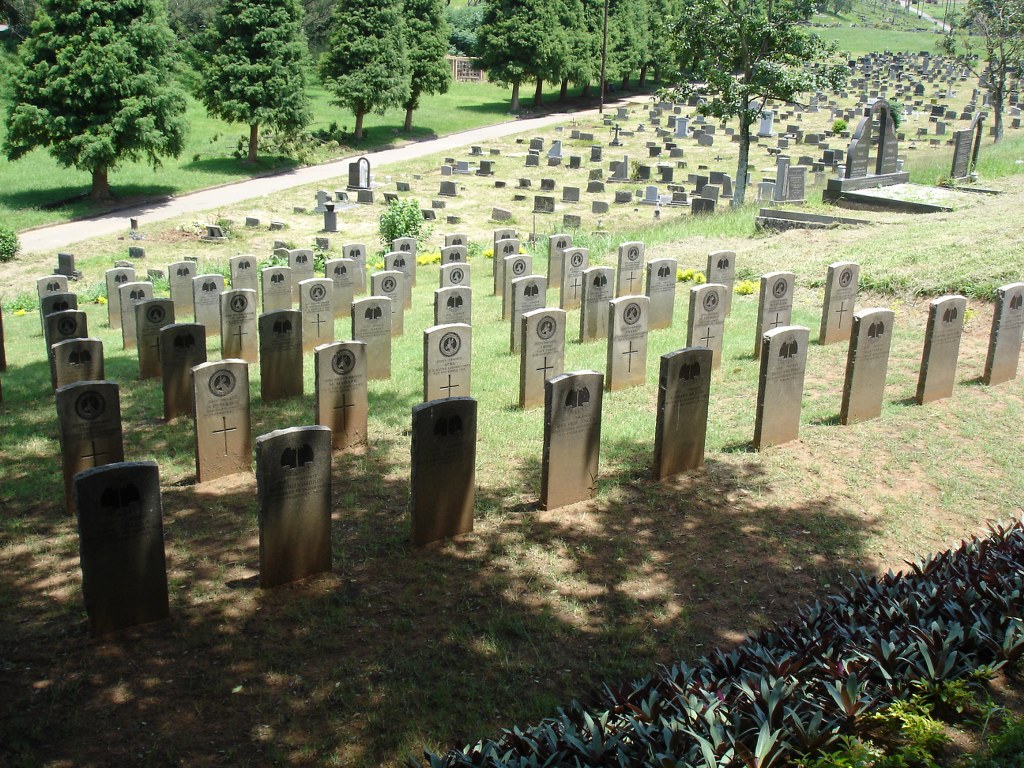 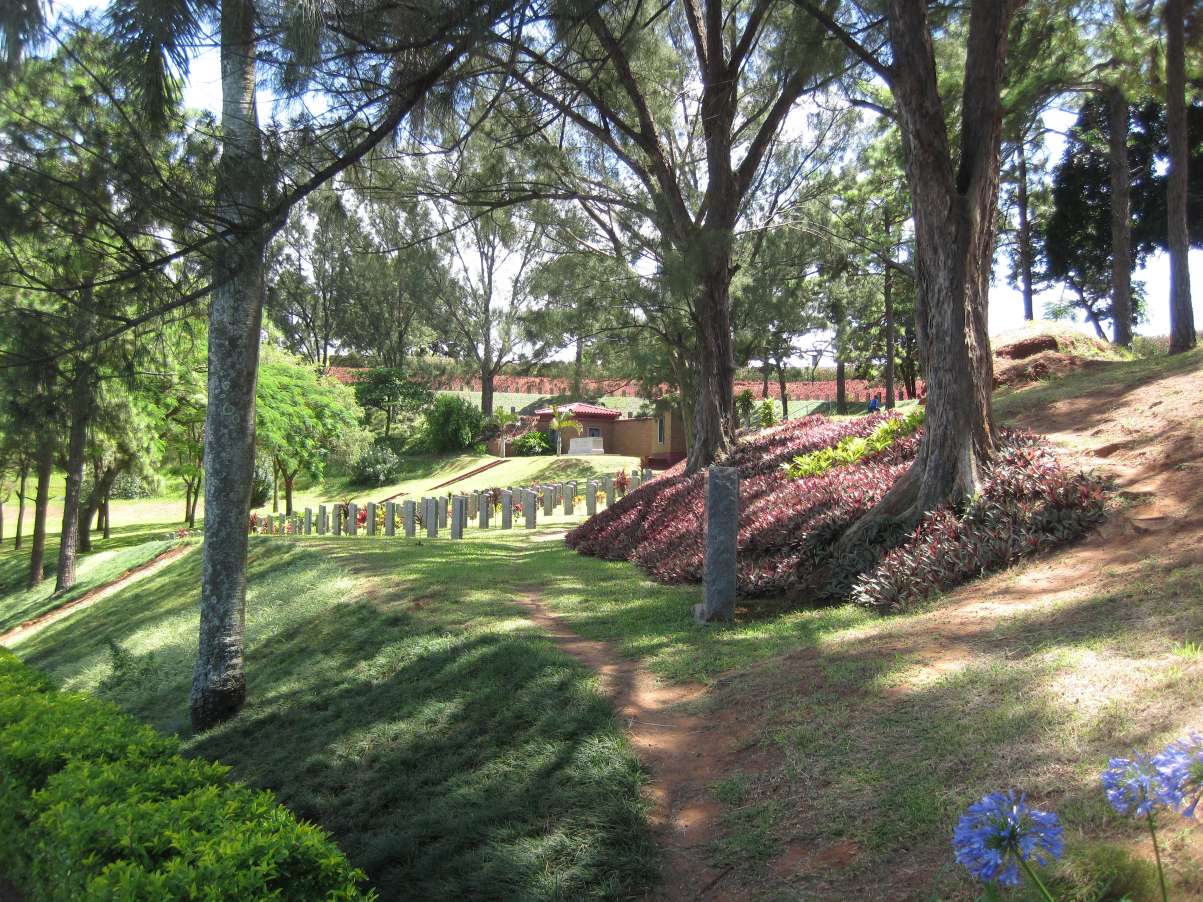 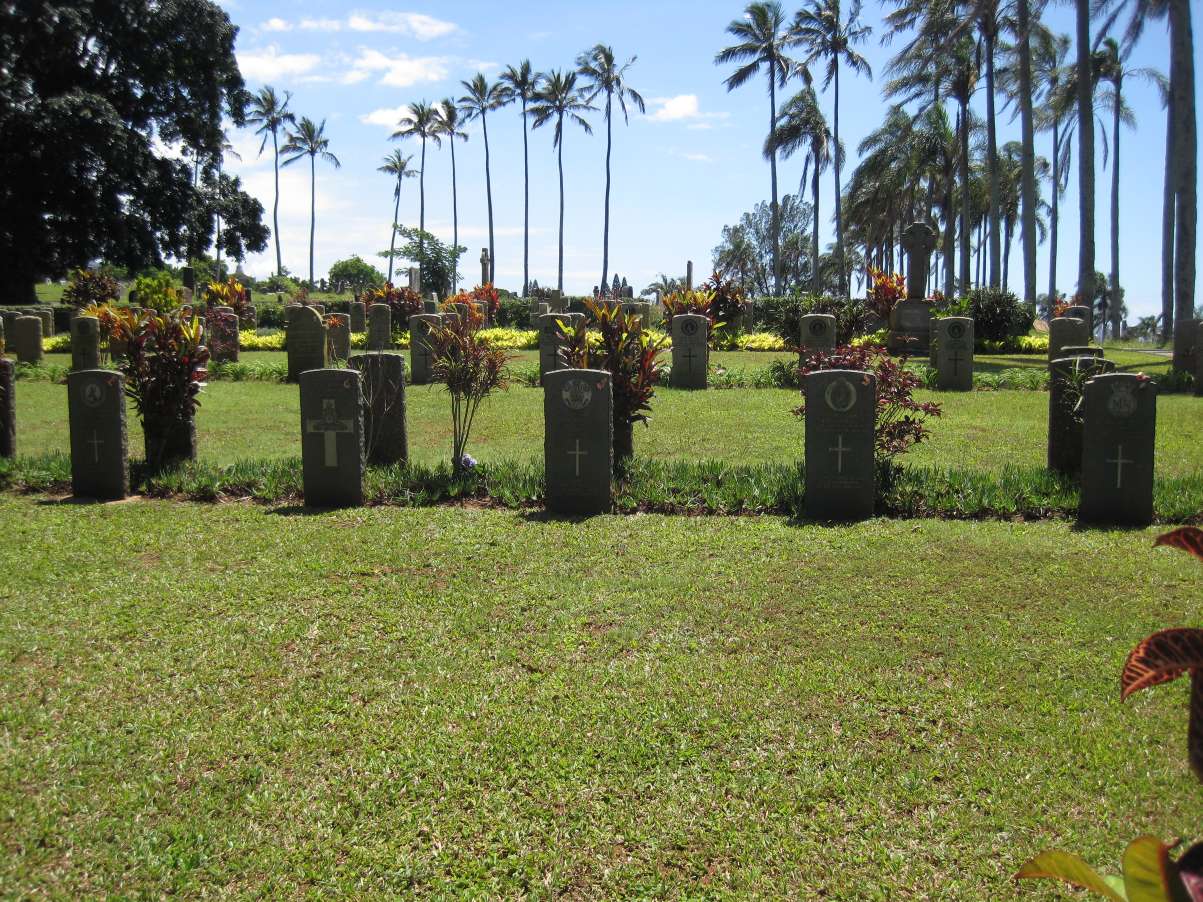 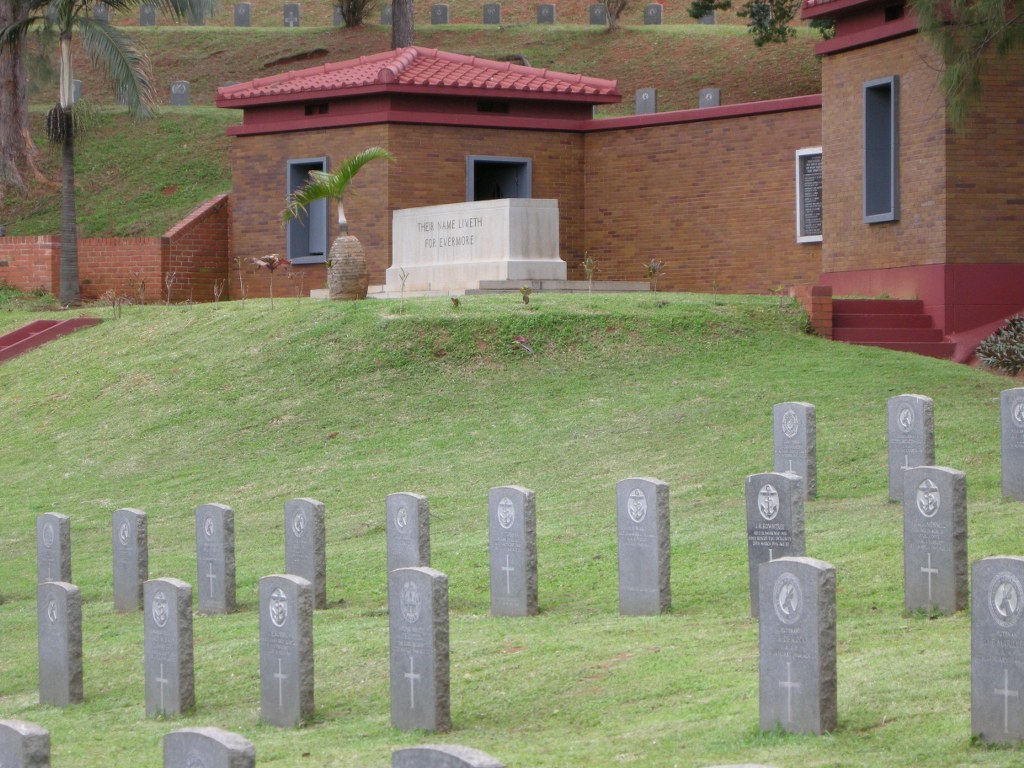 This municipal cemetery is the largest in Durban. It is situated at the top of Stellawood Road which interesects Umbilo Road. The majority of the graves are in the main military plot (Plot F) which has a Cross of Sacrifice in the First World War section and a Stone of Remembrance below the Second World War terraces.

It is recommended that visitors consult the Secretary of the Commission's South African Agency as it can be difficult to locate the graves, especially the scattered ones. There is the potential for attacks in the vicinity of the cemetery. All visitors are strongly advised to take care and not carry valuables or leave them on display in vehicles.

Durban became a considerable hospital centre during the First World War; in May 1918, it contained No. 3 South African General Hospital, seven other hospitals and two convalescent camps, to which sick and wounded were brought from East African and other theatres of War. During the Second World War, Durban was the embarkation and disembarkation port, first for the East African and Abyssinian campaigns and later for those in the Middle East and Italy. A large military hospital operated at Springfield and hospital ships plied between the port and the theatres of war in the north. Operational flights in protection of incoming and outgoing convoys and general anti-submarine patrols were conducted from the airfield to the south of Durban City. Durban (Stellawood) Cemetery contains 193 Commonwealth burials of the First World War and 491 from the Second World War. There are also 21 war graves of other nationalities and four non-war burials in the Commission's care. The Stellawood Cremation Memorial stands within the cemetery and commemorates 33 casualties of the Second World War.