Please be aware that there are steps leading to the Cross of Sacrifice, and the Cemetery is used as a thoroughfare to a neighbouring location. 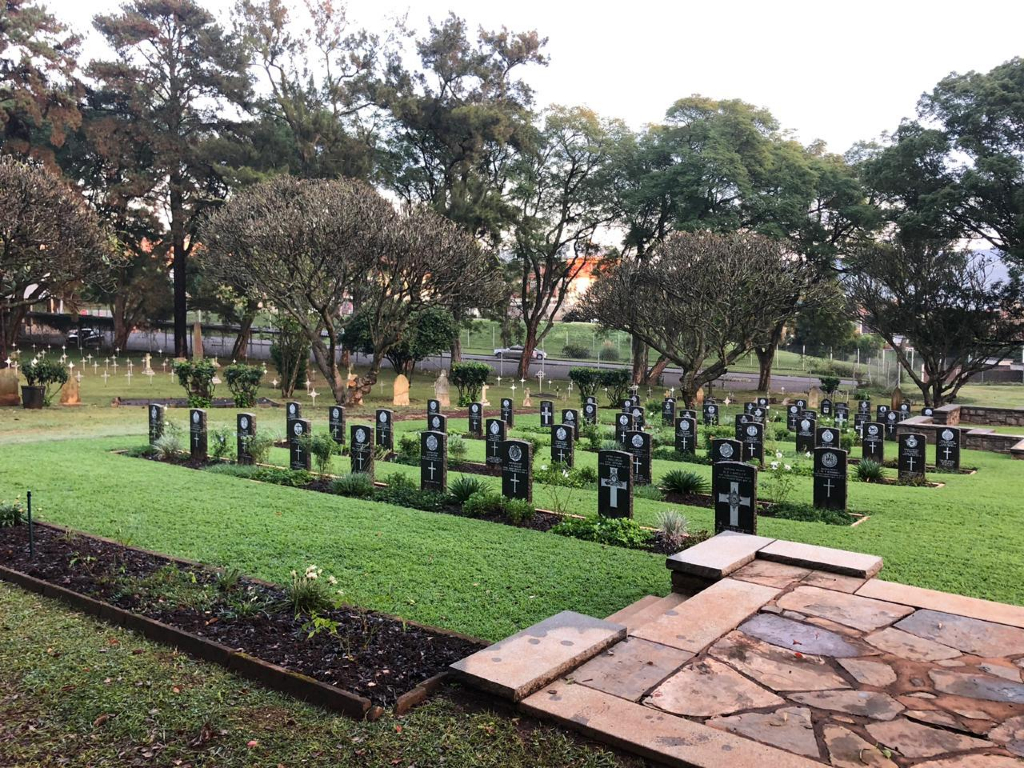 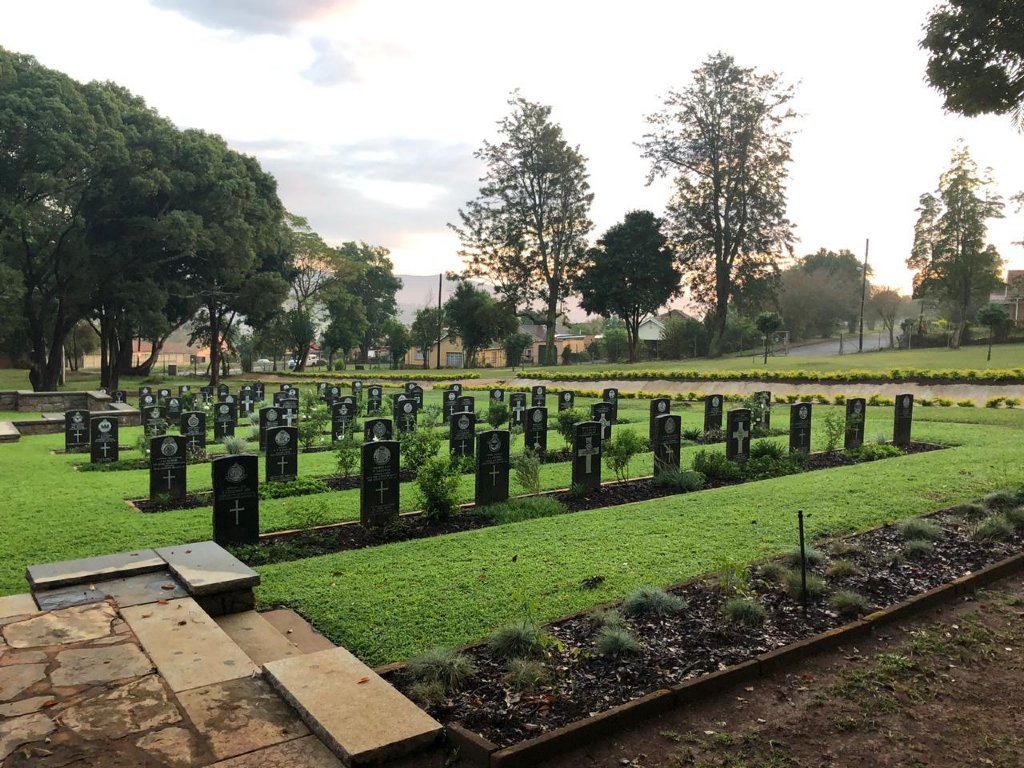 This cemetery, which is owned and maintained by the Department of Public Works, is situated next to the Pietermaritzburg Prison. Proceed along Commercial Road, the main road, from the city centre in the direction of Hilton. Turn left into Victoria Street, travel 2 kilometres, turn right into Mayors Walk. After 900 metres turn left into Neville Road, travel for 600 metres then turn left into Ron Campbell and right into Eugene Marais which leads to the prison entrance and cemetery.

During the Second World War, a large transit and disposal camp was established in the Oribi Area close to Pietermaritzburg and this camp was served by the Oribi Military Hospital. A convalescent depot, was operated in the area of the country club in the hills overlooking the city.

Pietermarizburg (Fort Napier) Cemetery contains 112 Commonwealth burials of the Second World War and one from the First World War. There are also seven war graves of other nationalties and one non-war burial in the Commission's care.