There is the potential for attacks in the vicinity of the cemetery. All visitors are strongly advised to take care and not carry valuables or leave them on display in vehicles. It is highly recommended that visitors to this site travel as part of a group. In addition, rubbish is dumped in the local area, resulting in people looking for scrap metal. Please take all these points into consideration when planning a visit to this Cemetery.

Warning - this Cemetery is currently closed to visitors due to significant evidence of ground instability and sinkholes - any questions regarding the CWGC’s operation at this site should be addressed to enquiries@cwgc.org 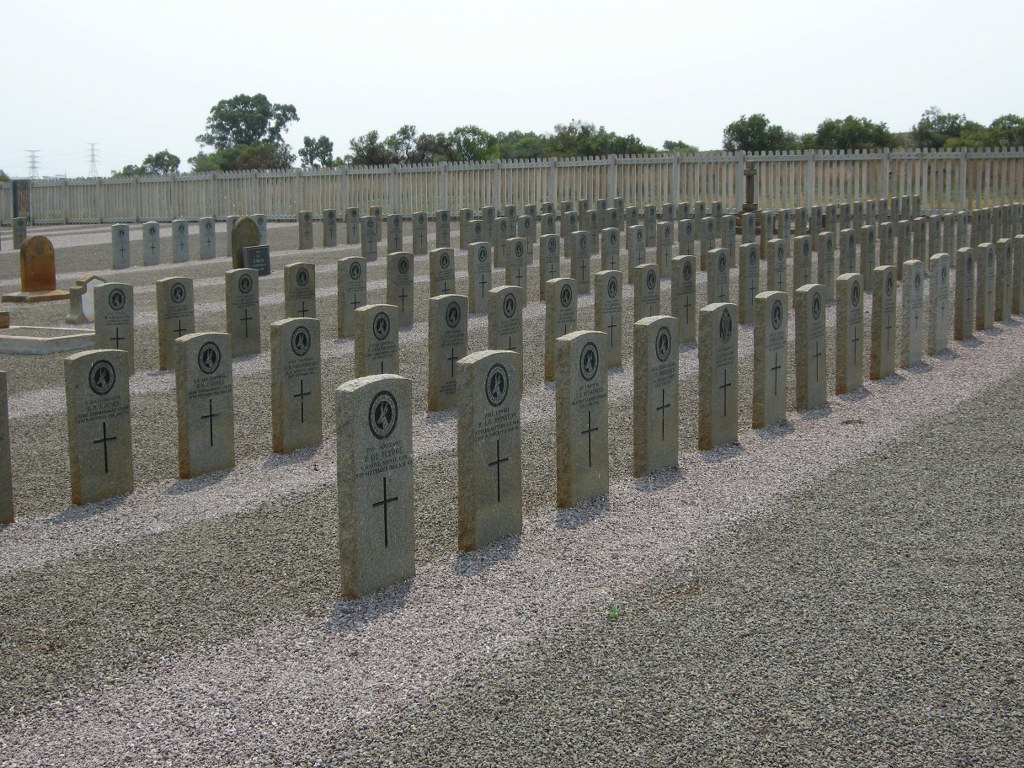 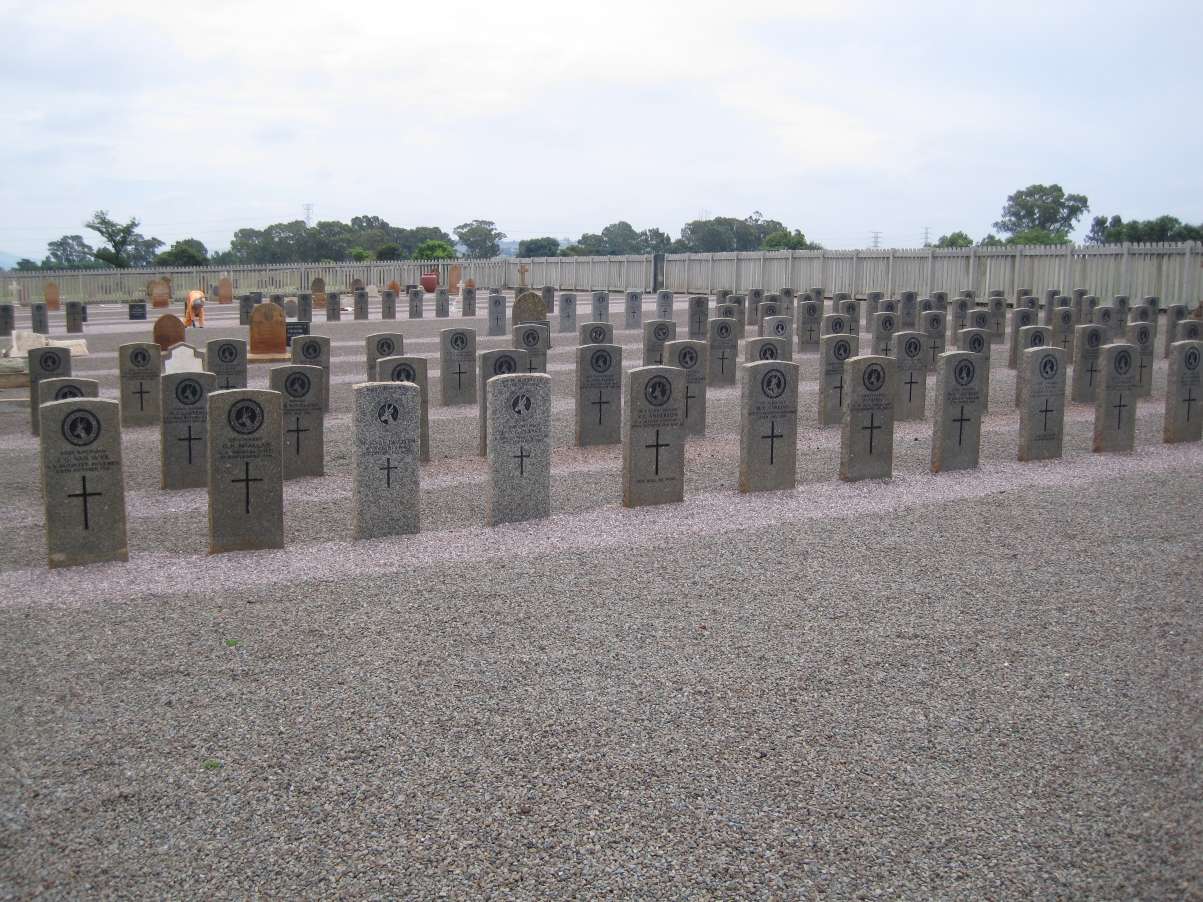 The road gate is often locked and the keys may be obtained from the Military Police in Thaba Tshwane. Travel through Thaba Tshwane and out past the old 1 Military Hospital in the direction of Krugersdorp. The entrance to the old military cemeteries is on the right just past the turn off to Valhalla. The cemetery is just to the left of the road leading from the entrance.

The graves are grouped in a 1914-1918 area and a 1939-1945 area and these are easy to locate, but there are several scattered graves in a sometimes not well maintained area and it is advisable to consult the Secretary, CWGC South African Agency about their position - Tel and Fax: (27) 12 663 7285 E-Mail: saoffice@cwgc.org. There is the potential for attacks in the vicinity of the cemetery. All visitors are strongly advised to take care and not carry valuables or leave them on display in vehicles. It is highly recommended that visitors to this site travel as part of a group.

Thaba Tshwane (previously known as Voortrekkerhoogte and prior to that, Roberts Heights) was established as a garrison town by the British after the Anglo Boer War and taken over by South African Department of Defence, after Union, in 1910. It was and still is an important military town with many units and schools of the Army, Air Force and Medical Services.

Thaba Tshwane (Old No.1) Military Cemetery contains over 130 Anglo Boer war graves and 162 Commonwealth burials of the First World War and 104 from the Second World War. Among these casualties is the Commander of the 1st South African Division, Maj-Gen Dan Pienaar, C.B., D.S.O., and members of the divisional staff who were killed when the aircraft in which they were returning to the Union shortly after the Battle of Alamein crashed at Kisumu, in Kenya during December 1942. Their graves are all marked by headstones cut from the dark blue/grey Bon-Accord granite.