The ongoing turf renovation programme in the 2nd World War Plot is due for completion early in the New Year. 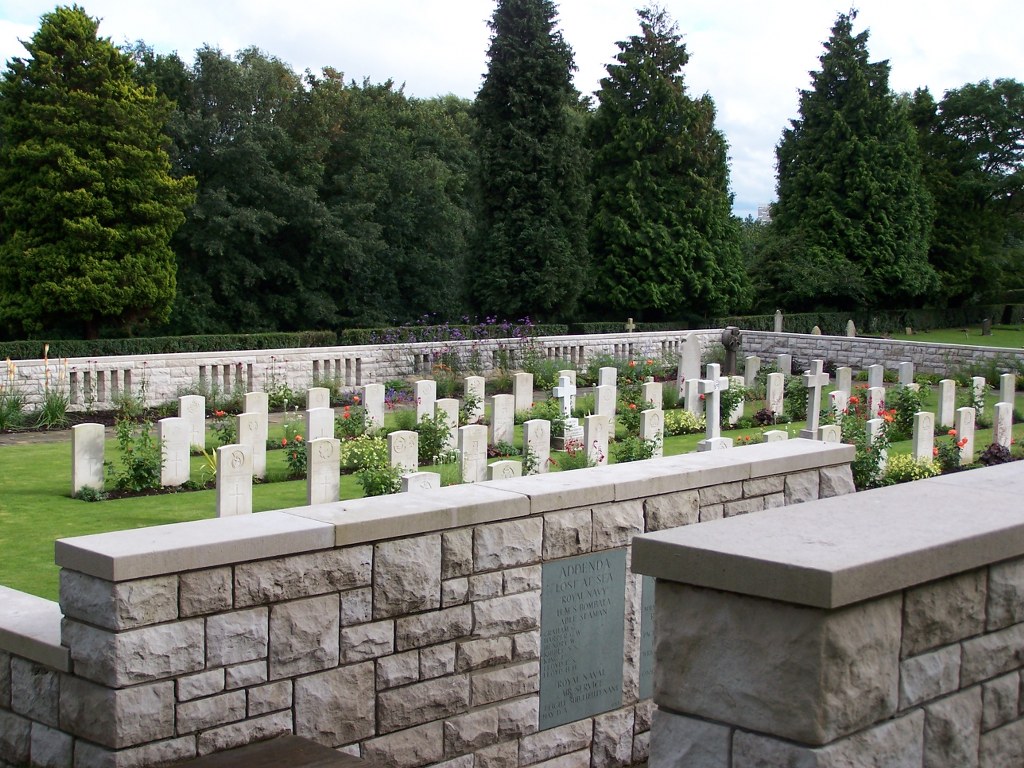 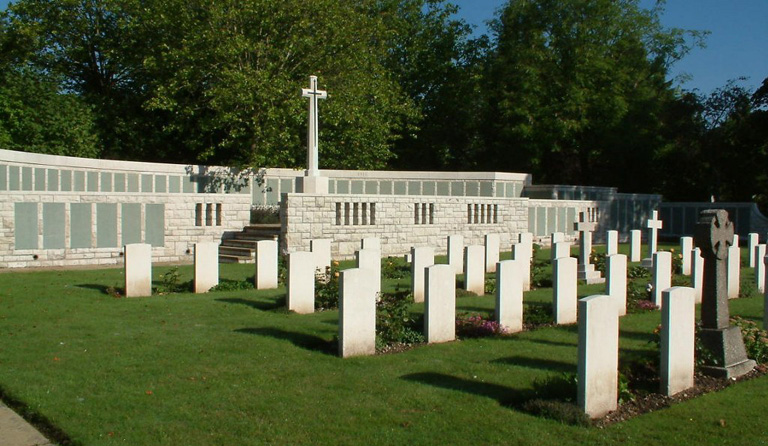 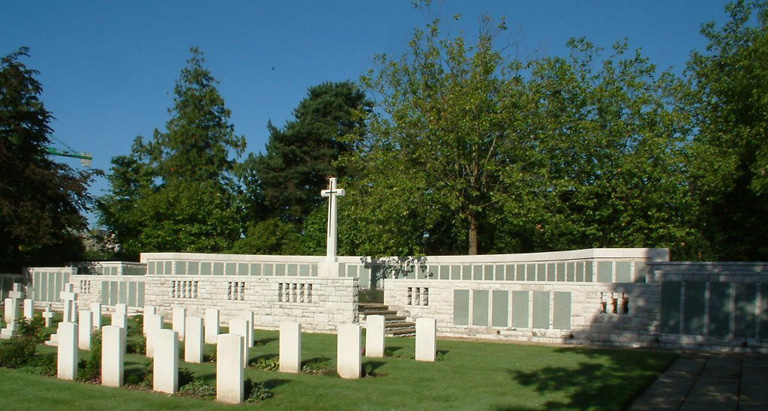 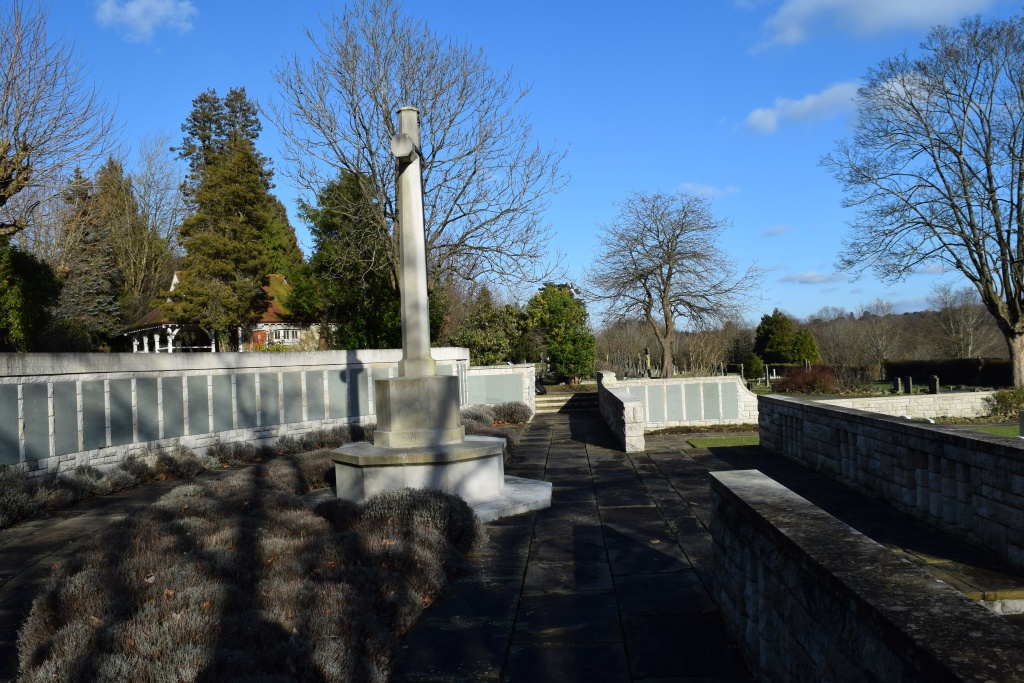 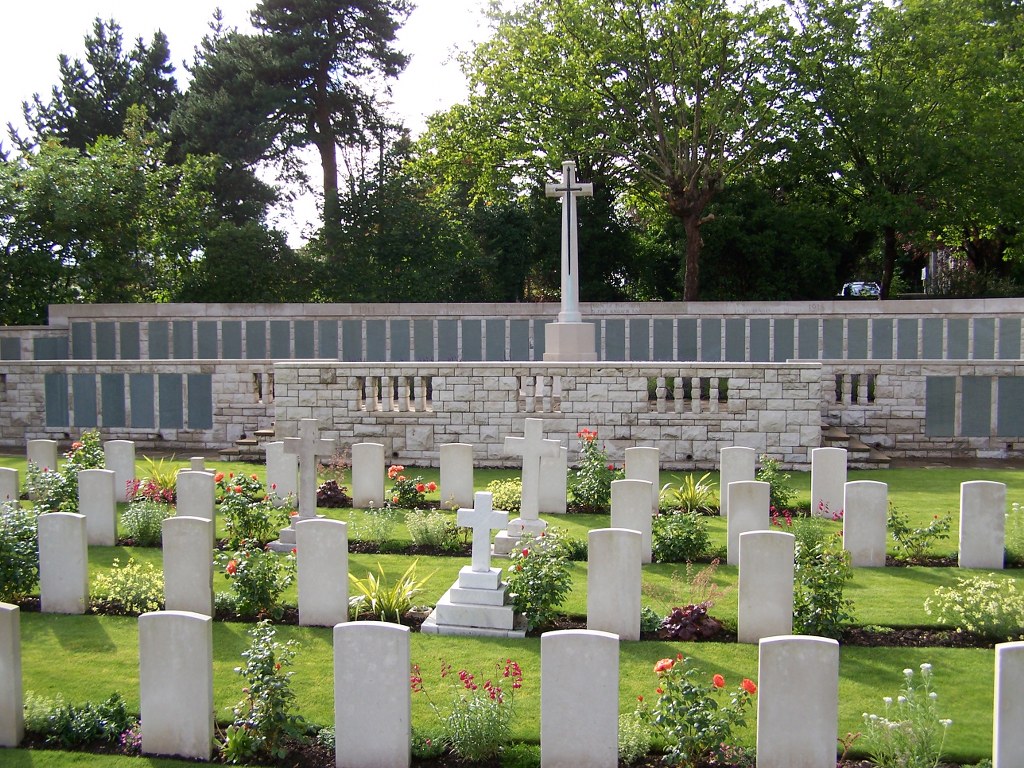