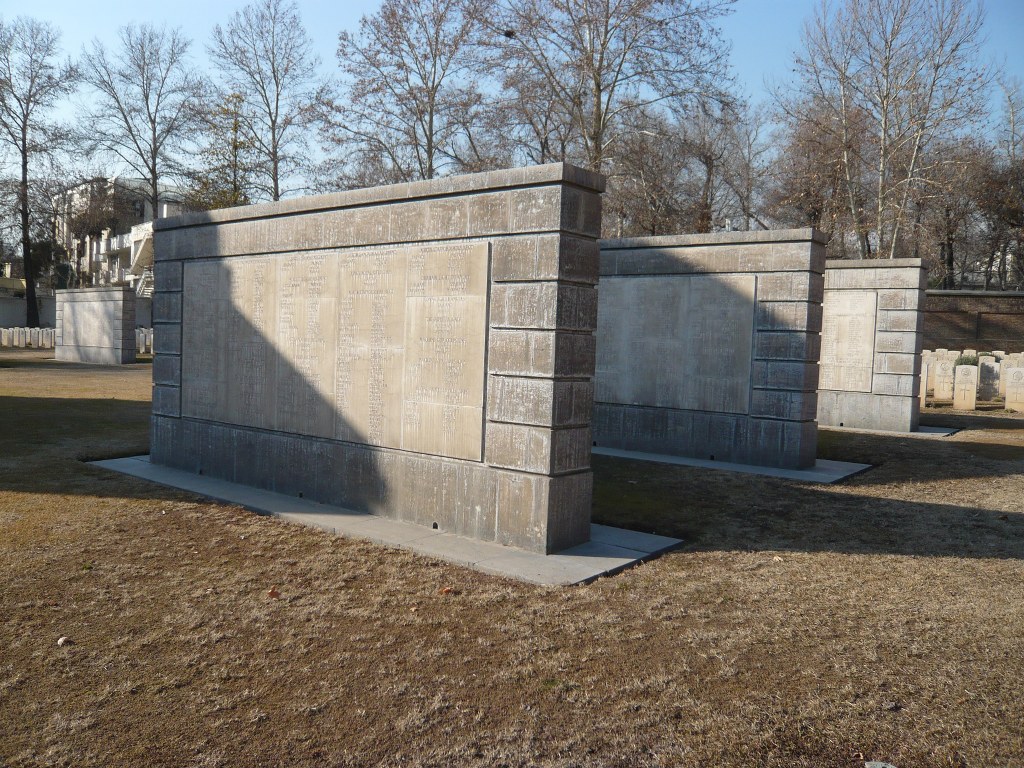 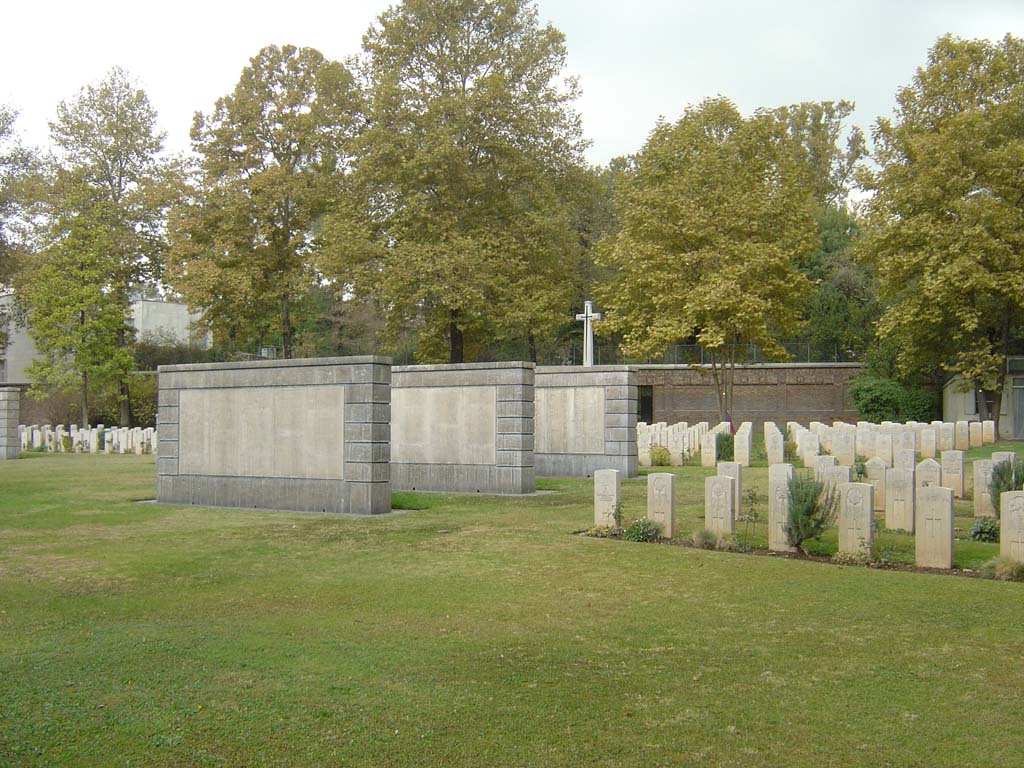 Tehran Memorial is situated within Tehran War Cemetery. The cemetery is located within the locked British Embassy residential compound in Tehran. The opening hours of the cemetery are as follows: Saturday – Wednesday 07:30-15:15 Thursday 07:30-13:15.