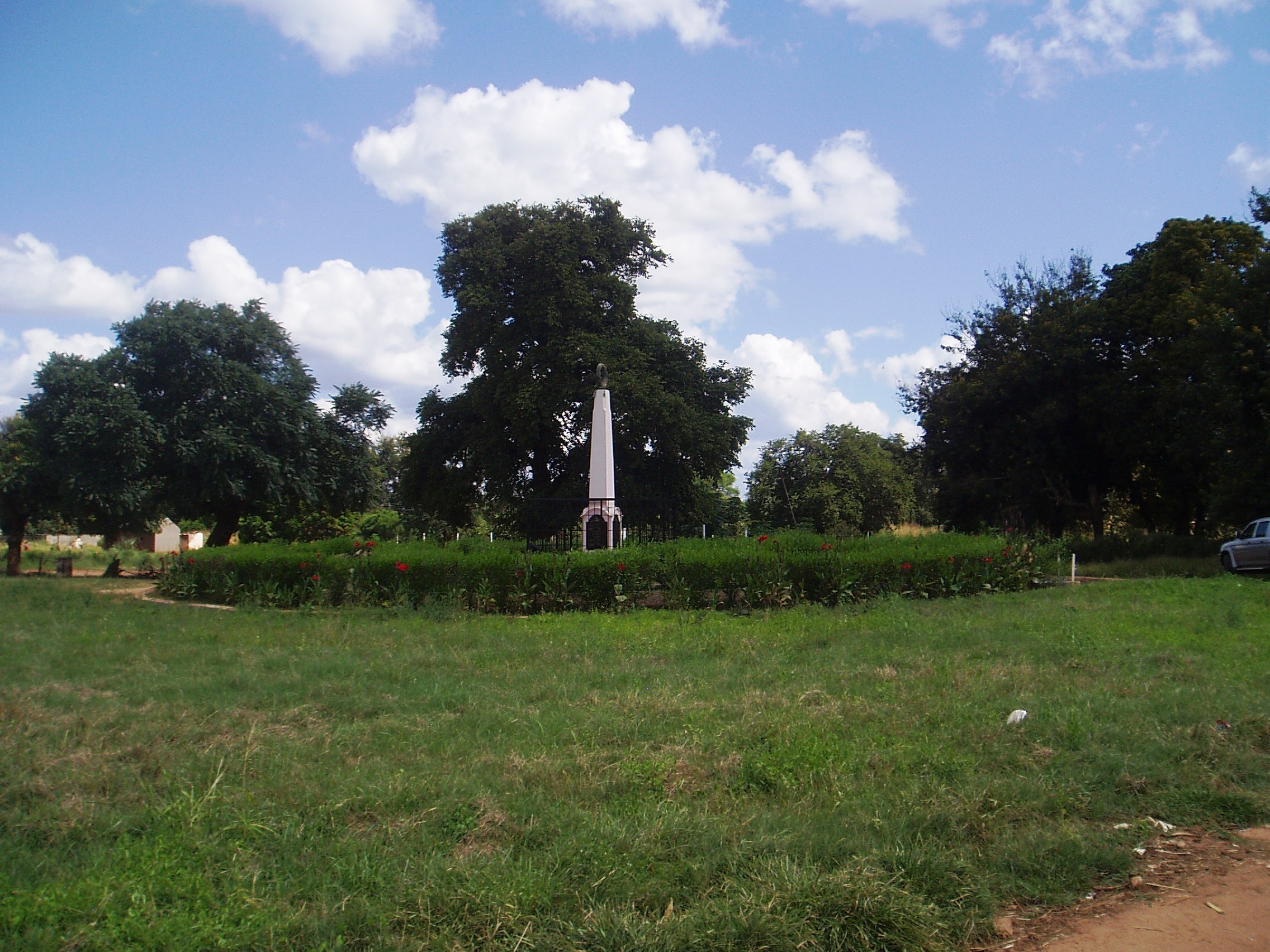 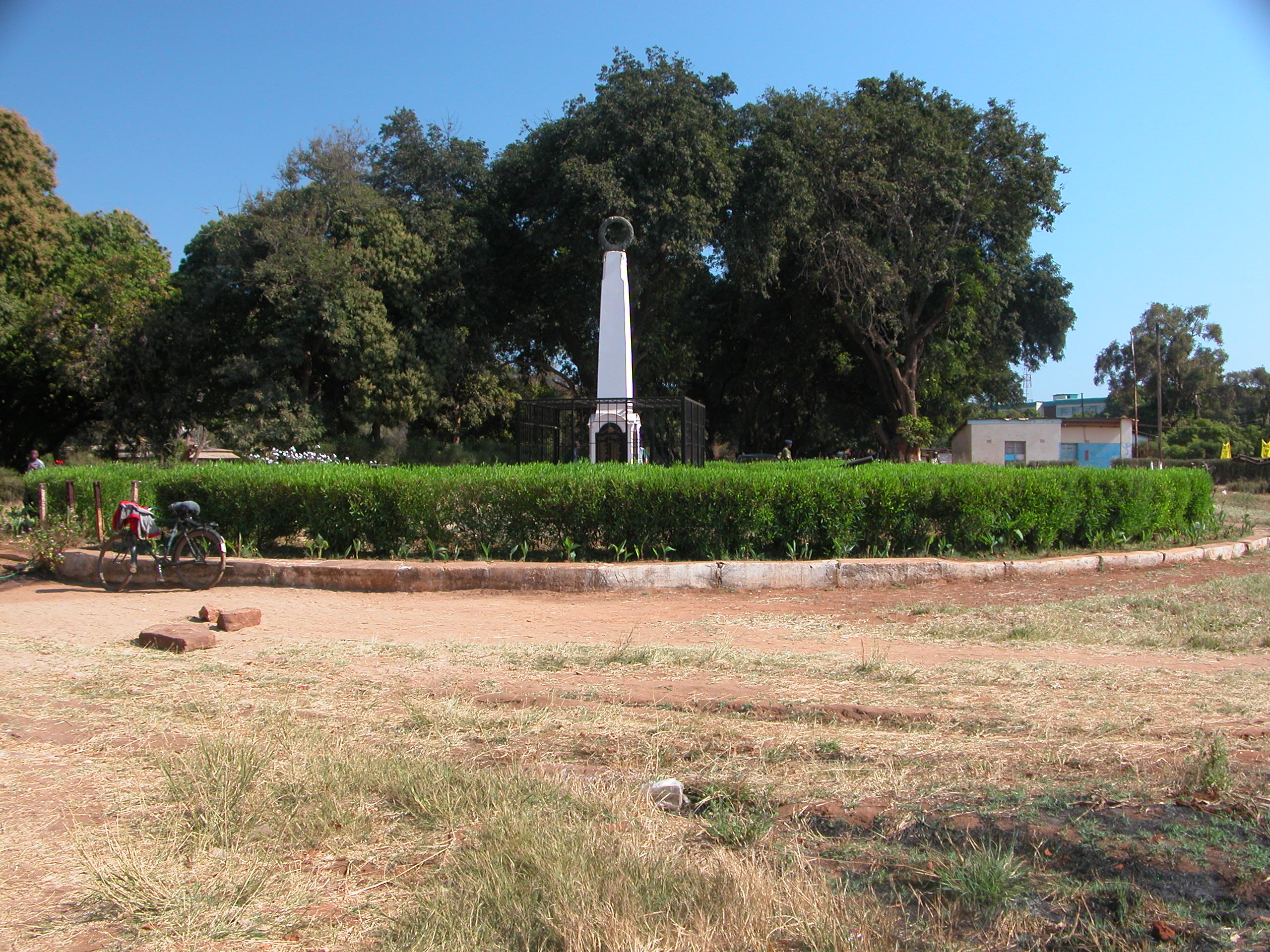 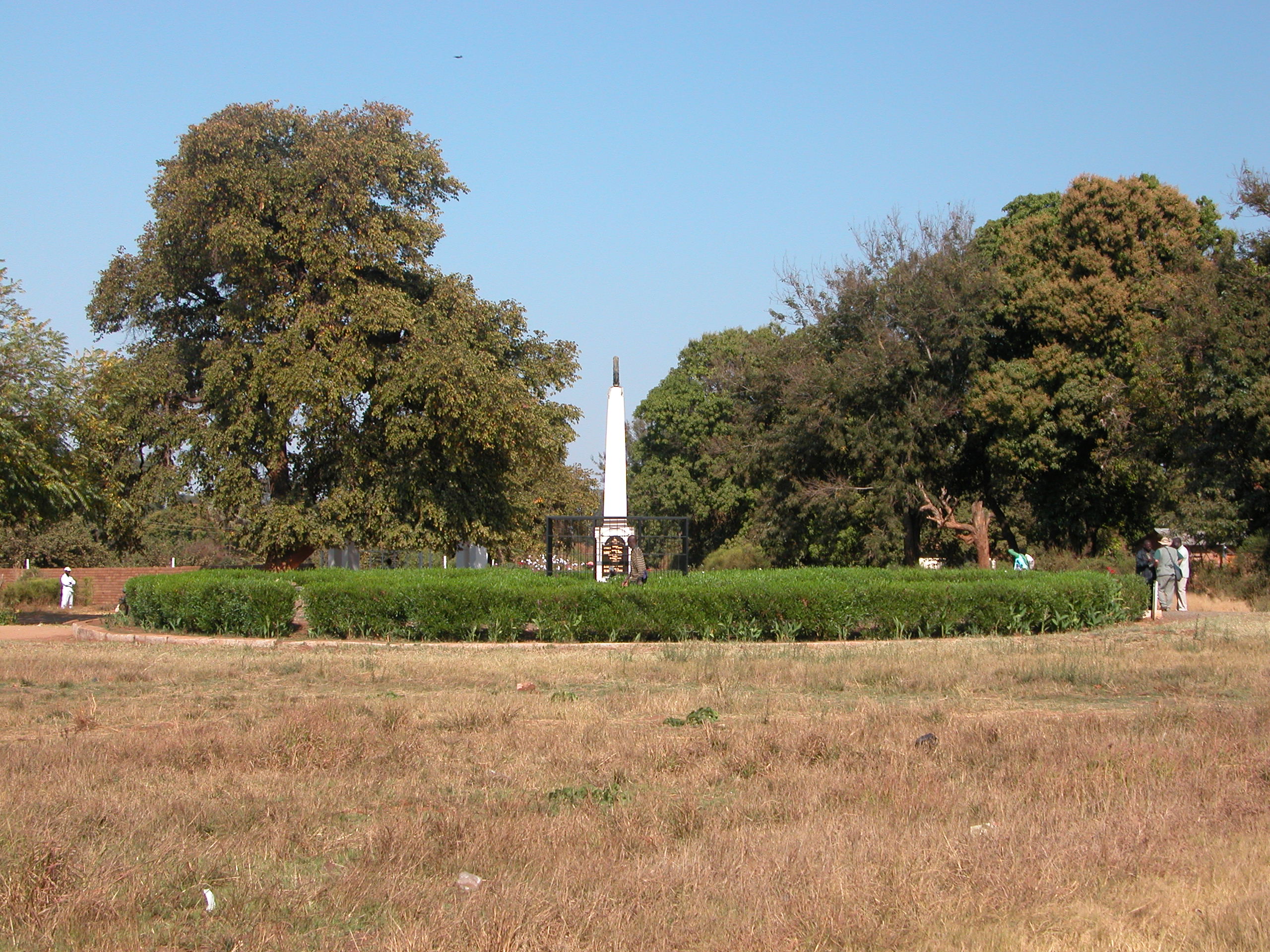 During the War, and for some years later, the whole of Rhodesia was administered by the British South Africa (the "Chartered") Company. Its armed forces in August 1914, were the British South Africa Police (in Southern Rhodesia) and the Northern Rhodesia Police. The South-West corner of North-Western Rhodesia touched the "Caprivi Strip" of German South-West Africa; the North-East boundary of North-Eastern Rhodesia, from Lake Tanganyika to Lake Nyasa, was open to German East Africa. On the 21st September 1914, Northern Rhodesia Police occupied the Caprivi Strip and garrisoned the line of the Zambesi; but danger from the West was removed in July 1915, by the surrender of the last German forces in South-West Africa. The operations on the North-Eastern frontier were more serious. Until May 1916, they were necessarily mainly defensive. The Rhodesia Regiment, the Rhodesia Native Regiment and the Northern Rhodesia Rifles, all fresh formations, were raised, and the existing units strengthened; but the contingents sent to South-West Africa and to British East Africa, and the forces which held the frontier, used the full man-power of Rhodesia. With Belgian help, Abercorn was defended against German attacks on the 5th and 9th September 1914, Fife on the 6th and 27th December, and Saisi on the 28th-29th June, and the 26th July-2nd August 1915. In the period December 1915-February 1916, two motor-boats, brought overland to Lake Tanganyika, destroyed the German flotilla on the lake. But in May 1916, the increasing success of the main attack from British East Africa enabled the Nyasaland and Rhodesian forces to advance into German territory; the threat to Rhodesia was removed, and the story of the Rhodesian forces merges with that of the conquest of German East Africa. It was not till September 1918, that German troops, driven into Portuguese East Africa and out again, recrossed the Rhodesian border; and General von Lettow-Vorbeck surrendered, close to Abercorn, on the 25th November 1918.