Due to falling tree branches, the area around the trees at Lijssenthoek Military Cemetery has been cordoned off. Please do not enter this area until it has been cleared by the Commission’s tree surgeons. Plot 23, 33 and rows A, B, C and D in Plot 30 are temporarily not accessible to the public.
For questions, please contact us at enquiries@cwgc.org.

Also please be aware that there are ledges from which it is possible to fall, if visiting with small children, please ensure they are supervised at all times.

We are currently carrying out necessary restoration works at Lijssenthoek Military Cemetery, that will be finished by the end of 2022. The works are the second phase of a larger project, funded by the Flemish Government. Scheduled are the rebuild of the boundary wall, after being damaged by frost and restoration of the Cross of Sacrifice, Stone of Remembrance and the shelter building. In order to preserve the integrity of the site, the natural stone and bricks are recuperated and re-used as much as possible; and only quality materials, such as Boomse bricks and lime mortars are used. Find out more about the CWGC restoration philosophy here: Caring for Our Sites | CWGC

The last and third phase will then finalise the works by tackling the restoration of the front retaining wall, entrance building and the greenery.

The works will be carried out by Monument Vandekerckhove and managed by Koplamp Architecten and the CWGC Works team. 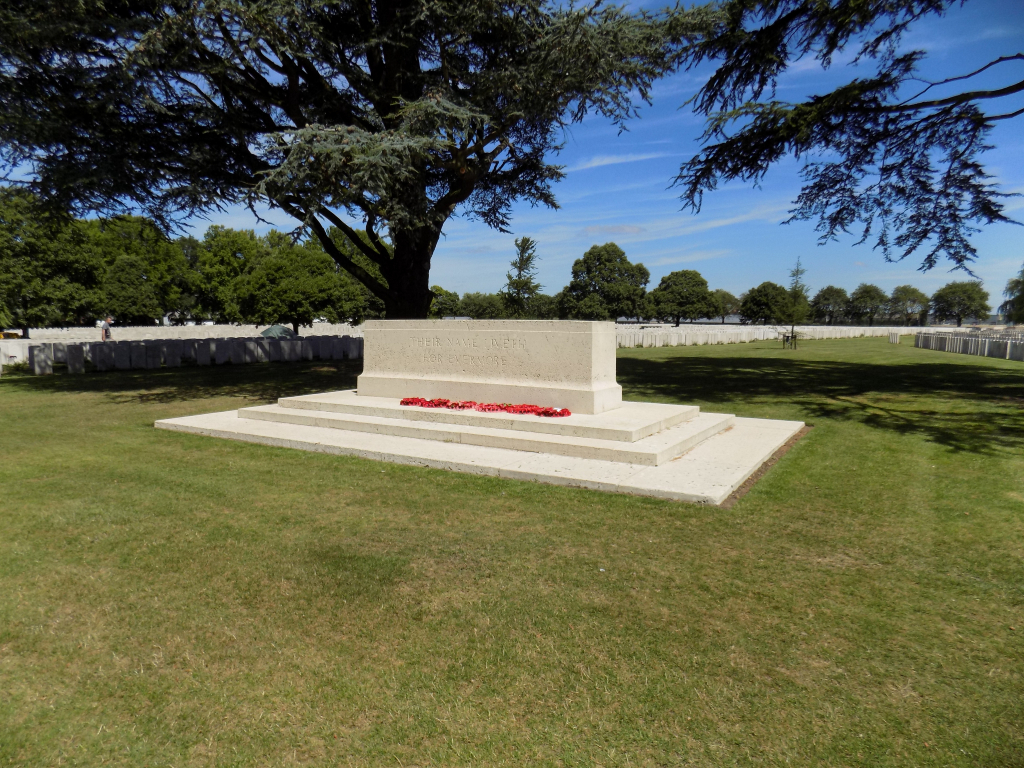 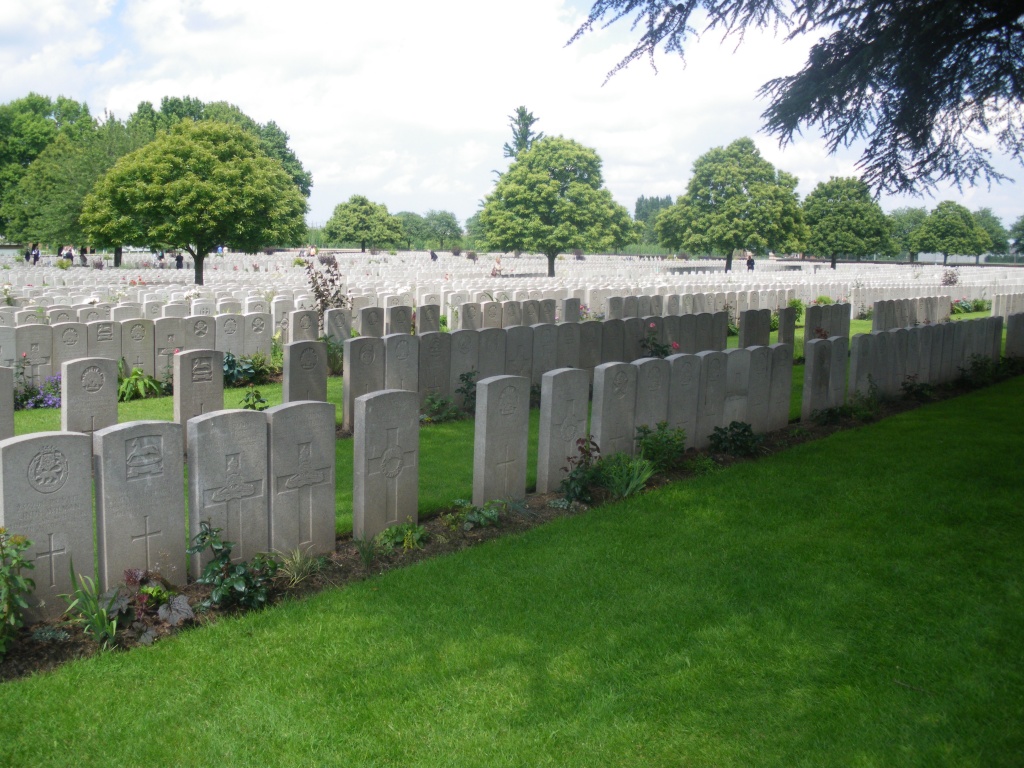 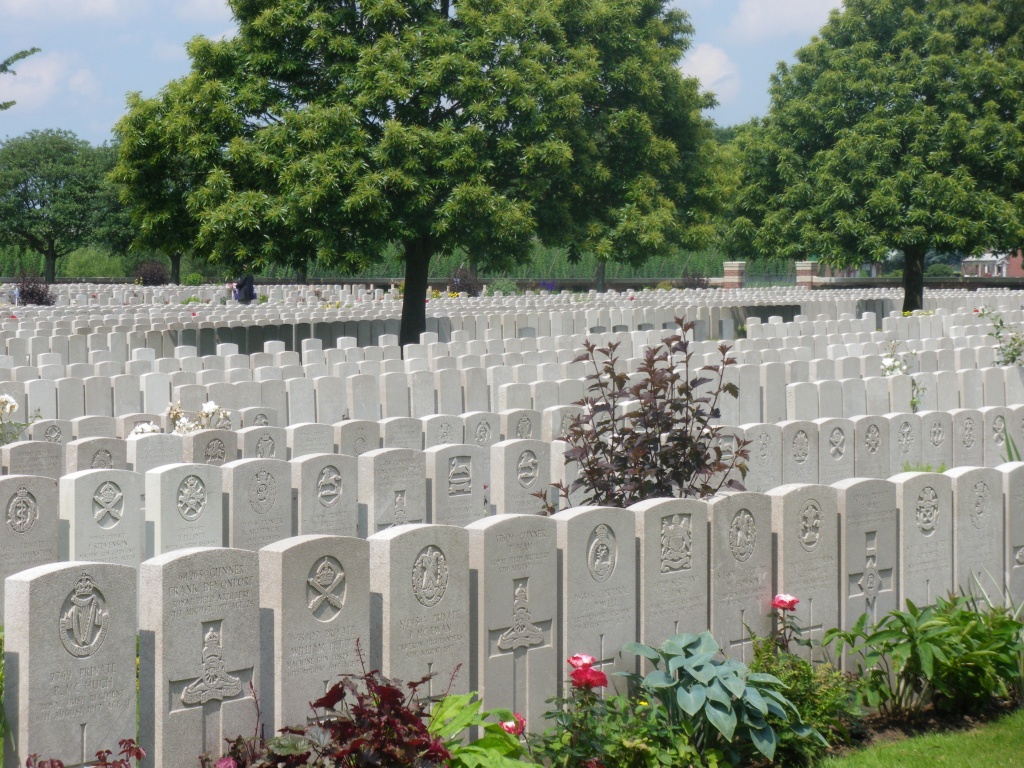 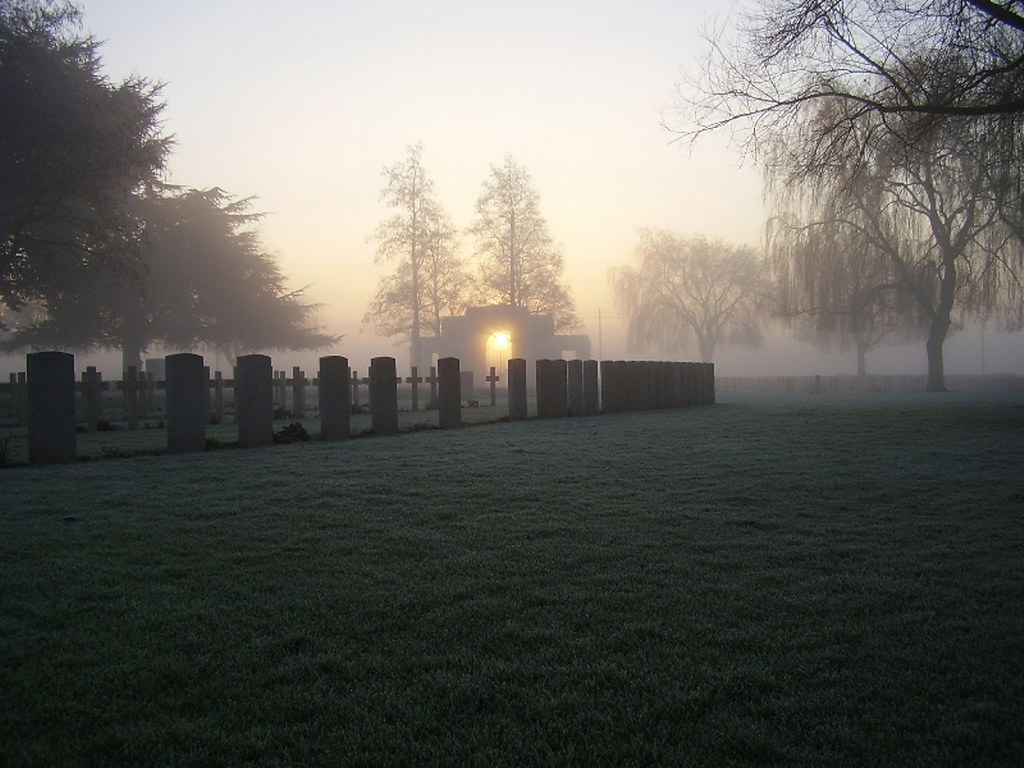 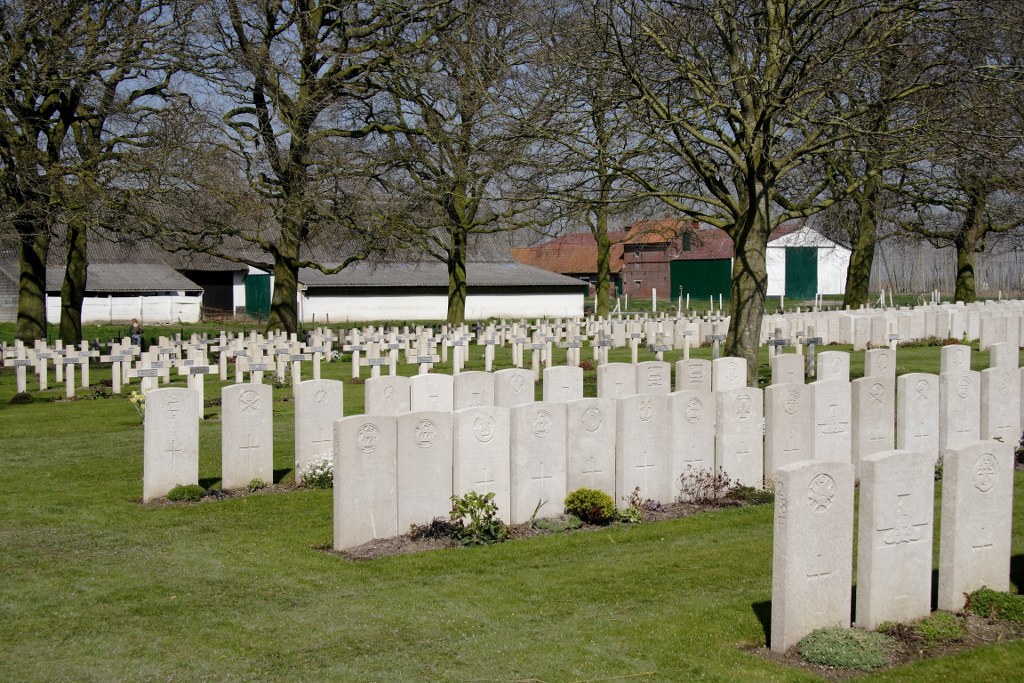