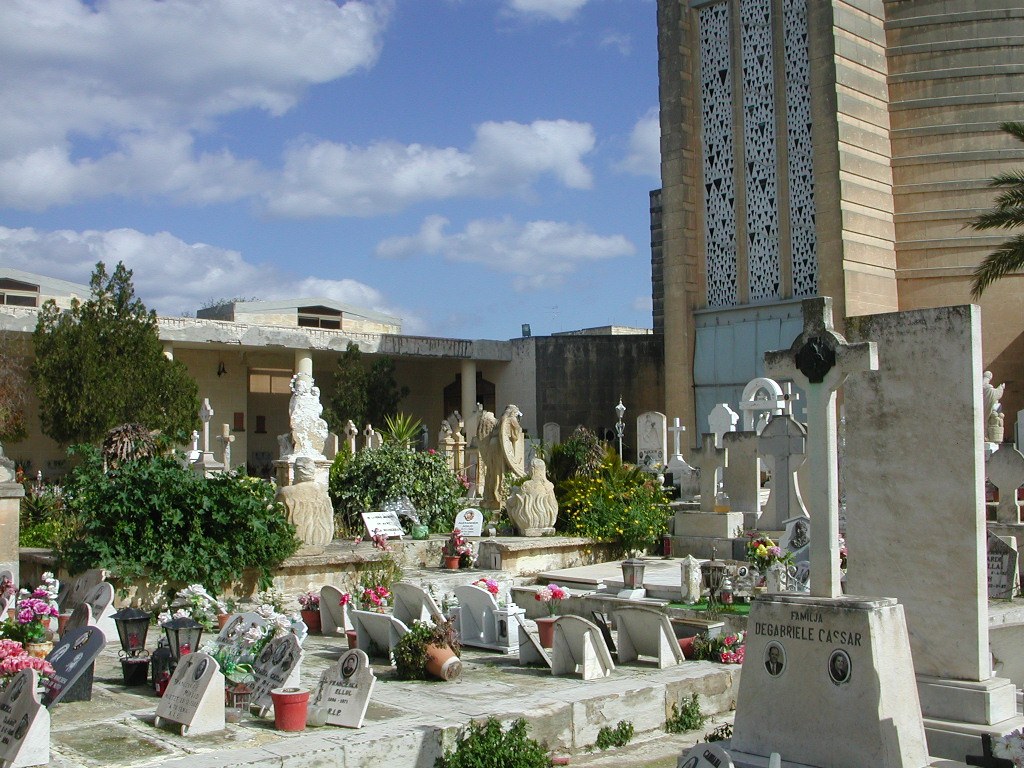 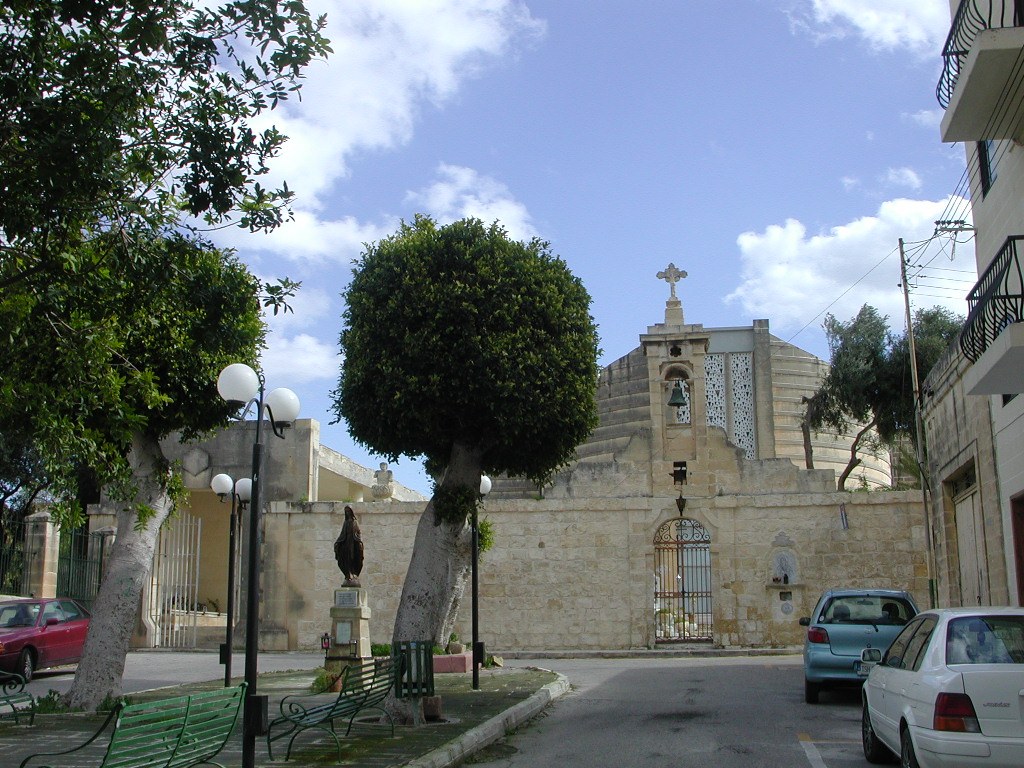 The village of Tarxien, well noted for its museum of "Neolithic Prehistoric Temples", is situated in the middle eastern part of the island, less than a ten minute drive from Luqa airport. To locate the cemetery, follow the road signs to Tarxien village. In the vicinity of the village follow again the road signs to "Neolithic Prehistoric Temples". The cemetery is situated to the right of the main museum entrance, in the road "Triq Santa Tereza". The grave is situated to the right hand side of the entrance gate, adjacent to the boundary wall. GPS Co-ordinates: Latitude 35.868843, Longitude 14.511679.