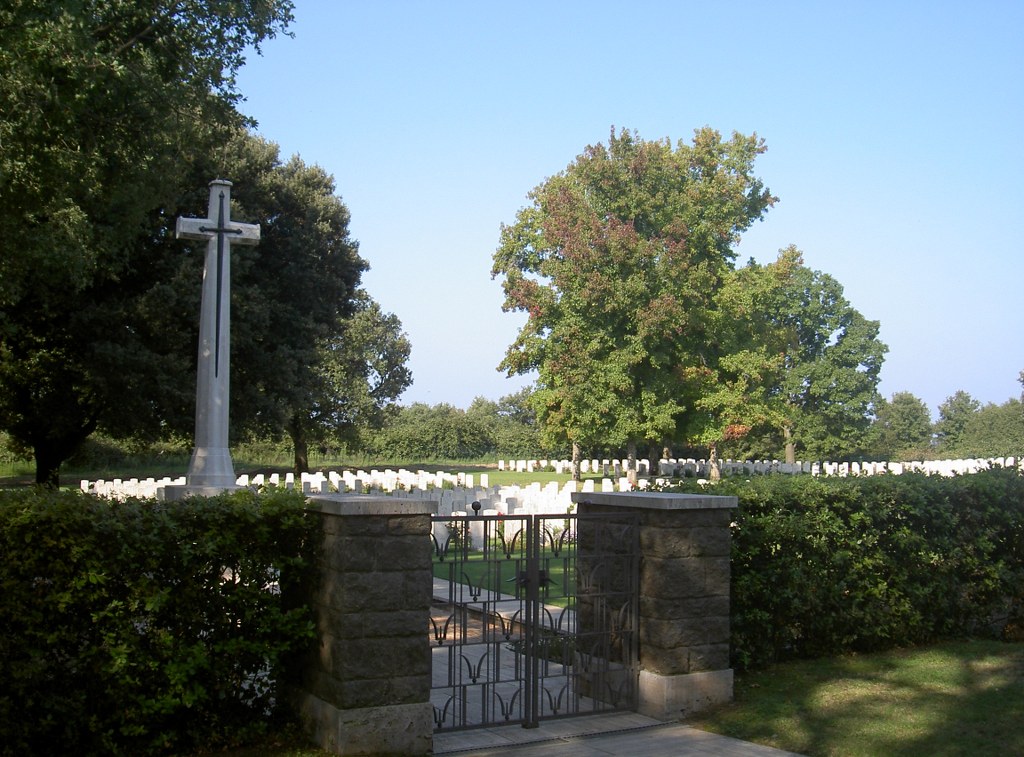 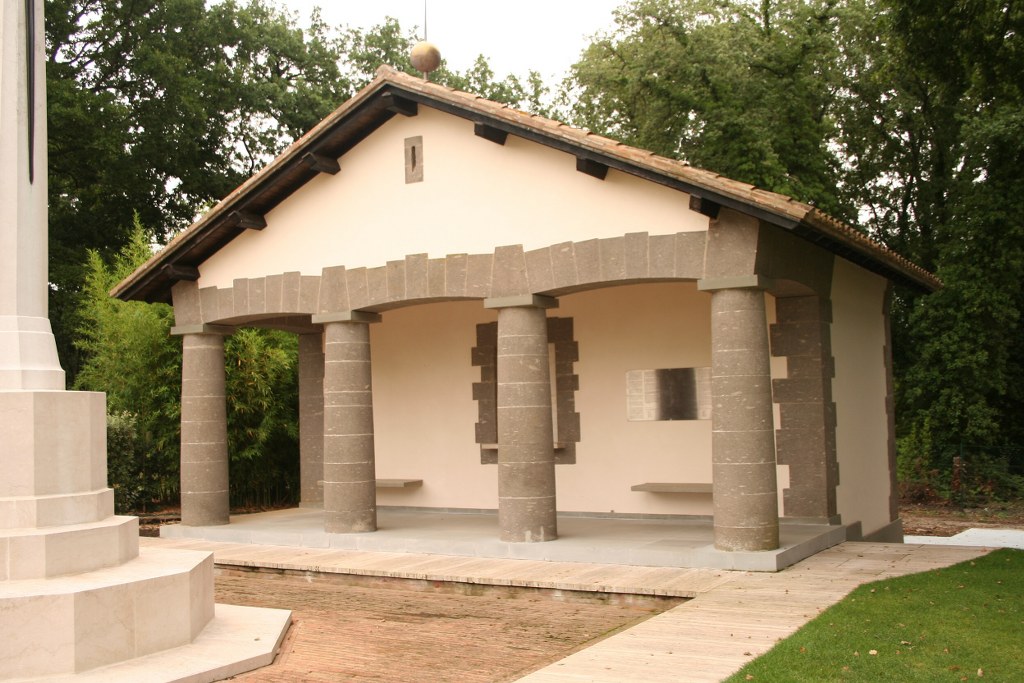 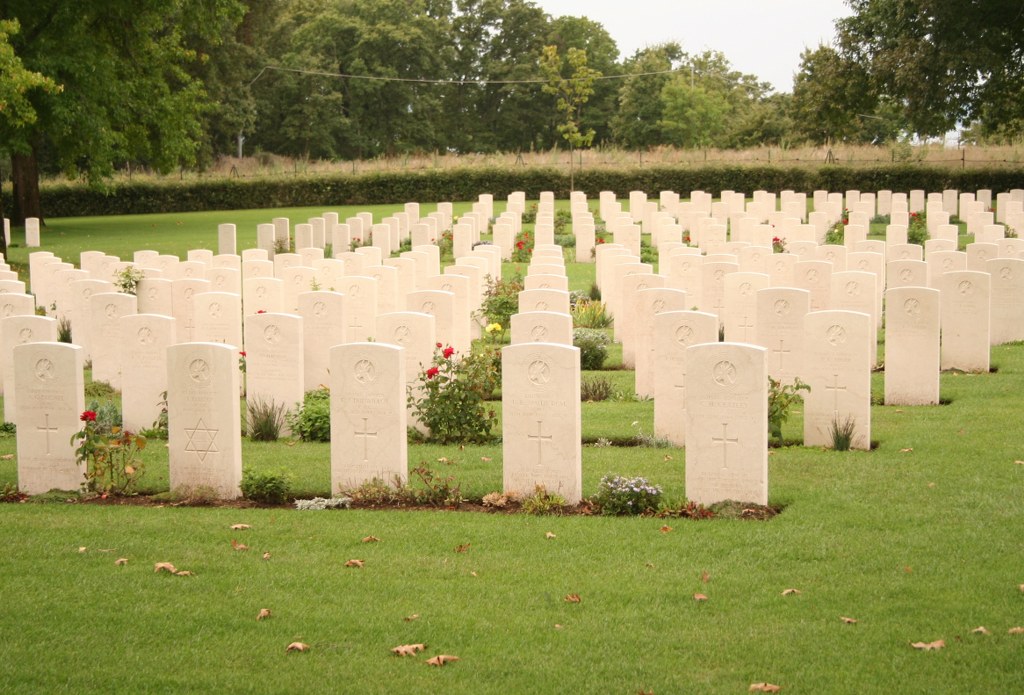 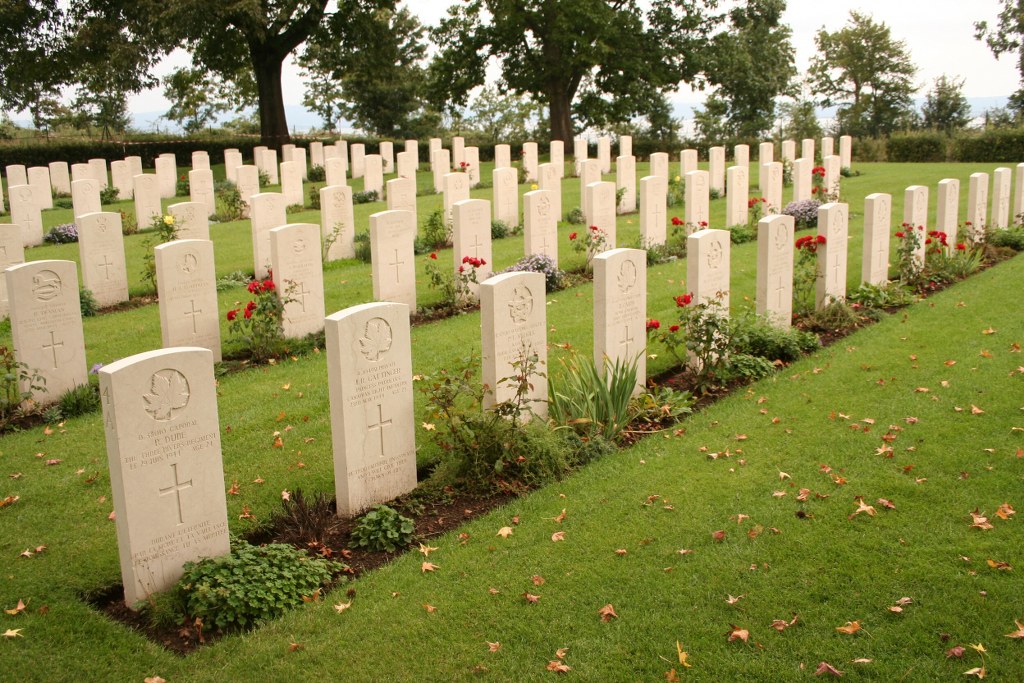 Bolsena War Cemetery is situated on the eastern side of Lake Bolsena just west of the SS2, between Rome (104 kilometres) and Siena (115 kilometres). Take the Orte exit from the autostrada A1. Go 30 km west towards Viterbo then turn right on to the SS2. The two nearest towns are Montefiascone, 8 kilometres to the south, and Bolsena on the shores of the lake, 7 kilometres to the north. The cemetery entrance can be clearly seen from the main road. Cemetery address: SS2 Cassia (Nord) K106 - 1027 Montefiascone (VT) Lazio. GPS Co-ordinates: Latitude: 42.586337, Longitude: 12.001811.

Please note that as there are steep steps and a long steep path within the cemetery, wheelchair access is impossible.

On 3 September 1943 the Allies invaded the Italian mainland, the invasion coinciding with an armistice made with the Italians who then re-entered the war on the Allied side. Progress through southern Italy was rapid despite stiff resistance, but the advance was checked for some months at the German winter defensive position known as the Gustav Line. The line eventually fell in May 1944 and as the Germans fell back, Rome was taken by the Allies on 3 June. The Germans made their first stand after being driven north of Rome at Bolsena and to the east of Lake Bolsena, there was a tank battle in June 1944 between the 6th South African Armoured Division and the Hermann Goering Panzer Division. The site for the cemetery was chosen in November 1944, and graves were brought in from the battlefields between Bolsena and Orvieto. Almost one-third of those buried at Bolsena were South Africans. In 1947, 42 graves were brought into the cemetery (into Plot 4 Rows G and H) from the Island of Elba. The cemetery is on the actual site of the first camp occupied by General Alexander's advanced headquarters after the liberation of Rome and it was here that King George VI visited General Alexander at the end of July 1944. Bolsena War Cemetery contains 597 Commonwealth burials of the Second World War, 40 of them unidentified. The cemetery was designed by Louis de Soissons.