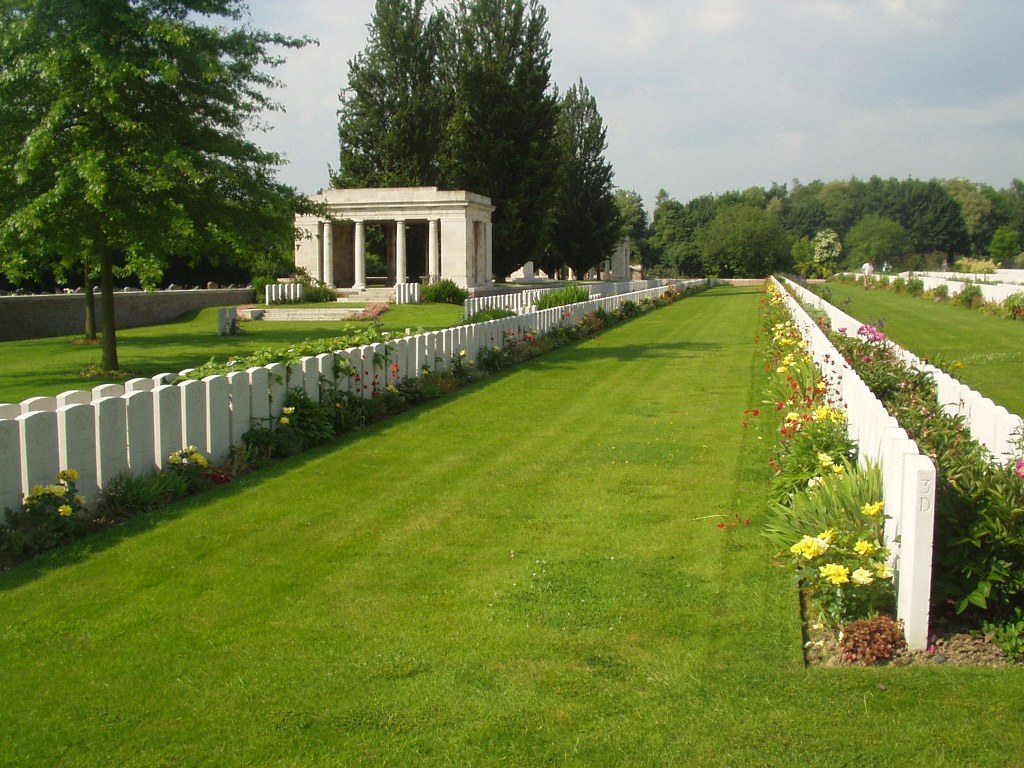 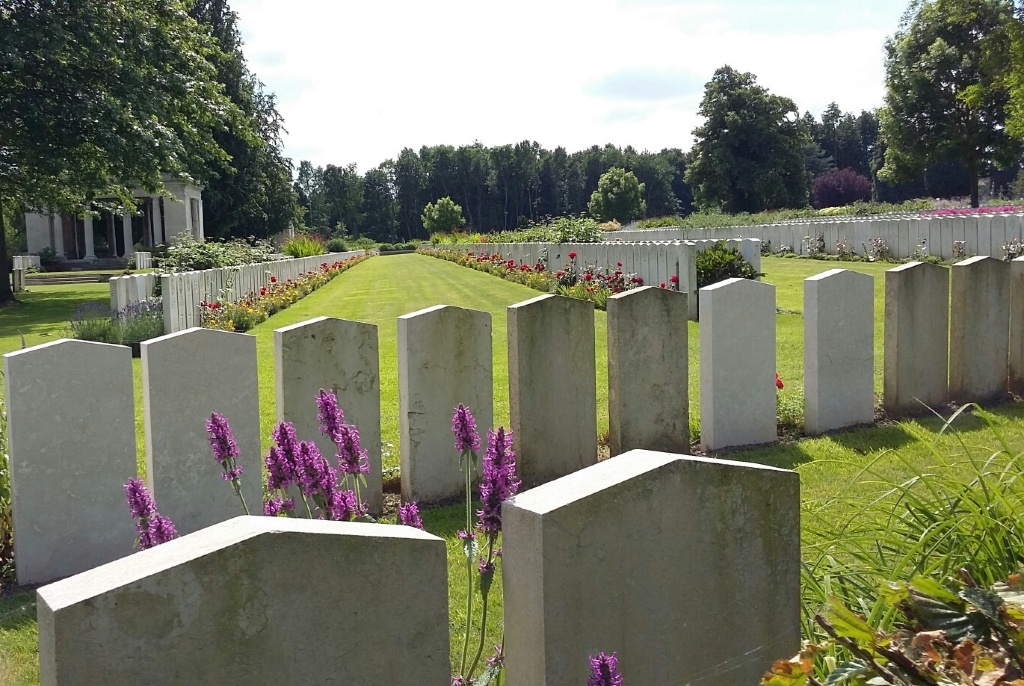 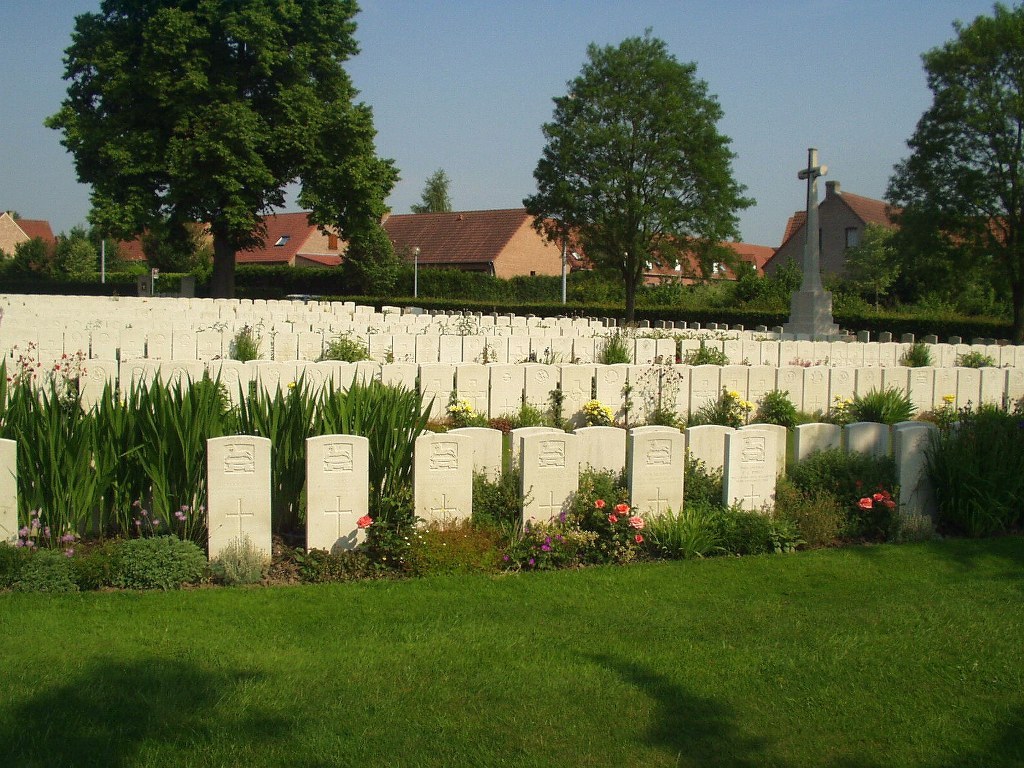 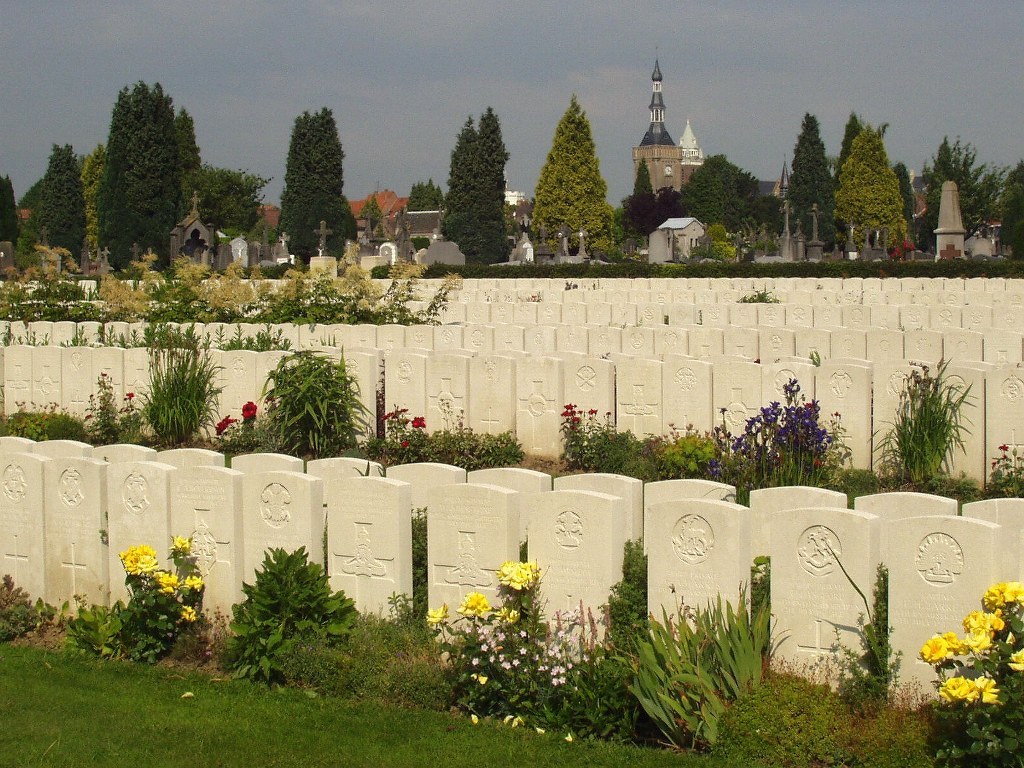 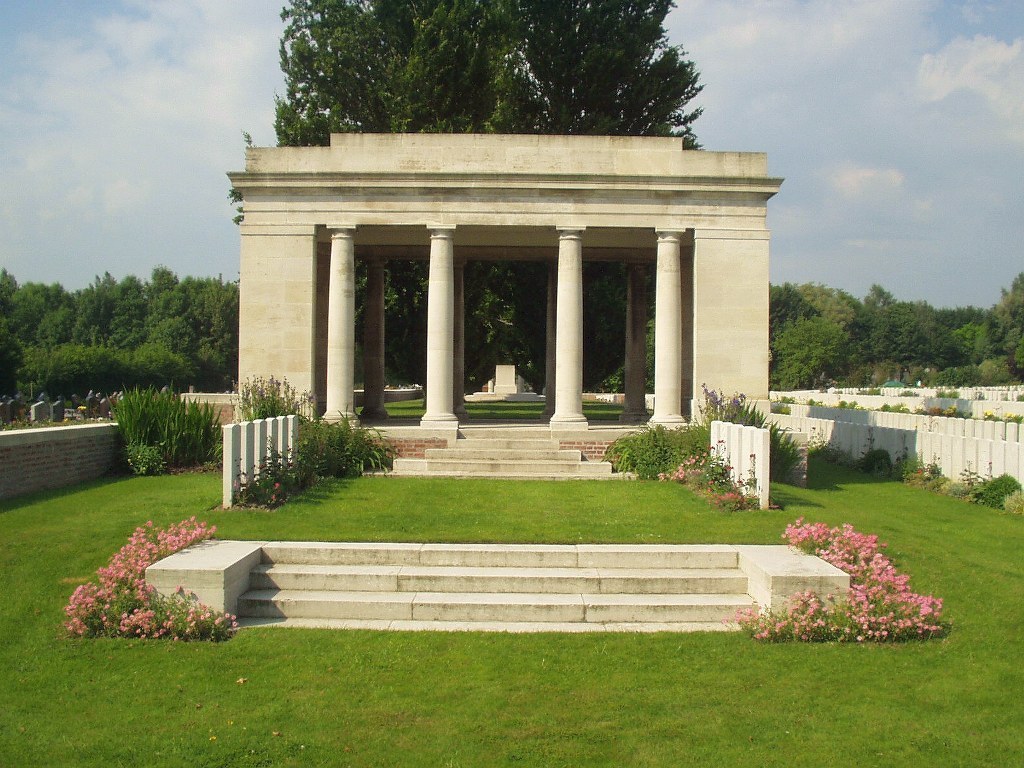 During the Second World War the cemetery suffered major bomb damage that necessitated the replacement of nearly 200 headstones after the war.