Discover more about the history of Cannock Chase War Cemetery and plan a visit through our Our War Graves, Your History project. 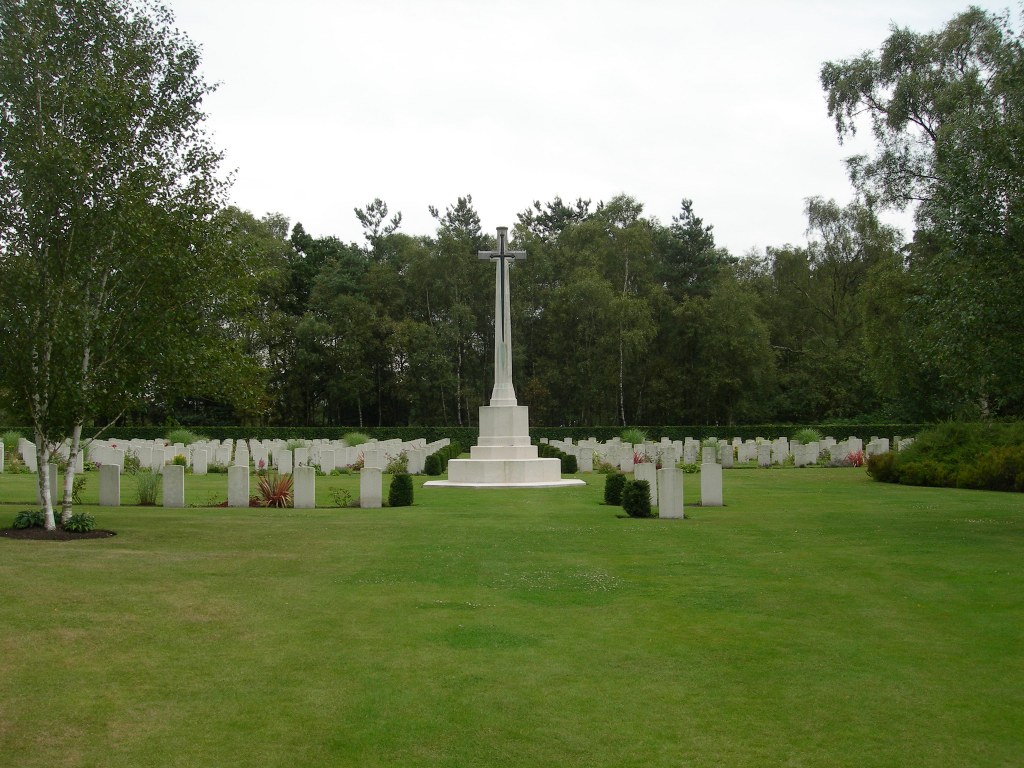 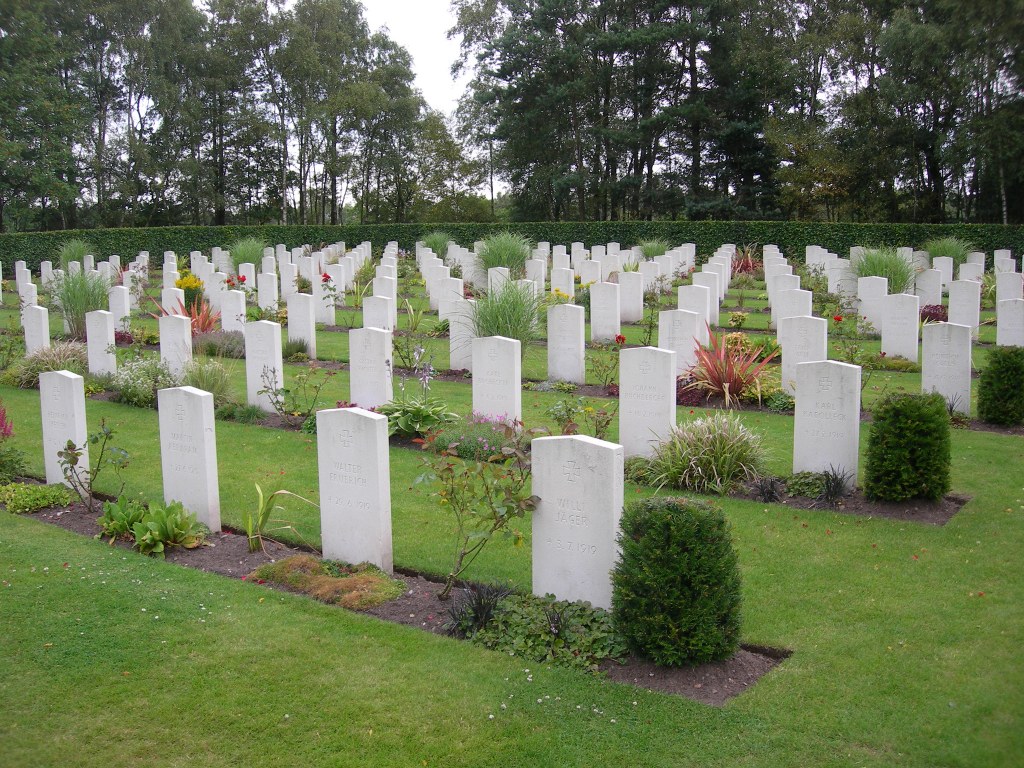 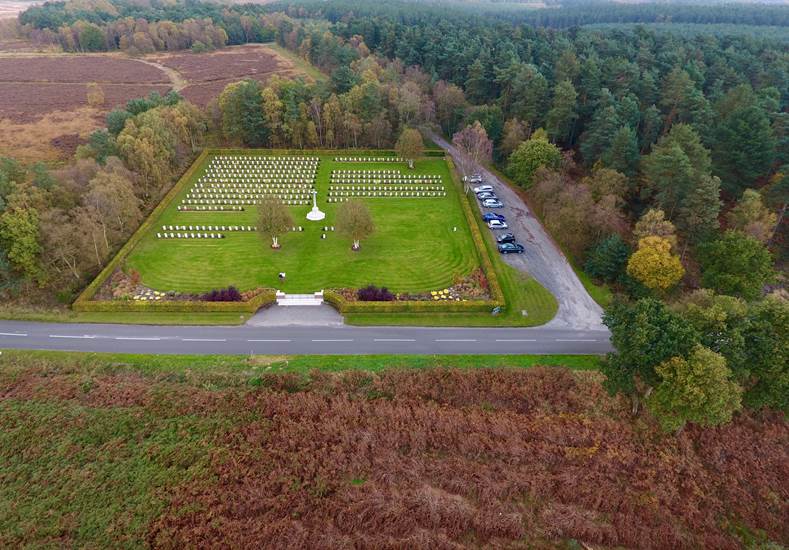 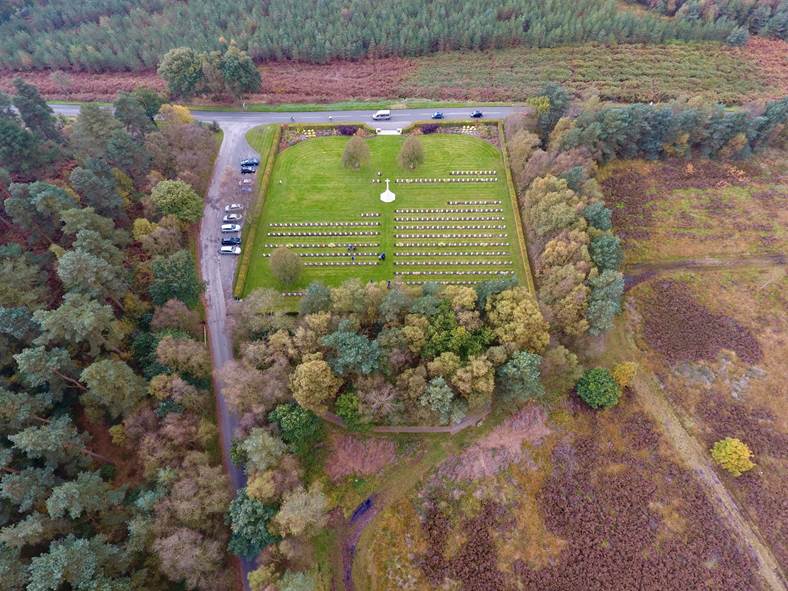 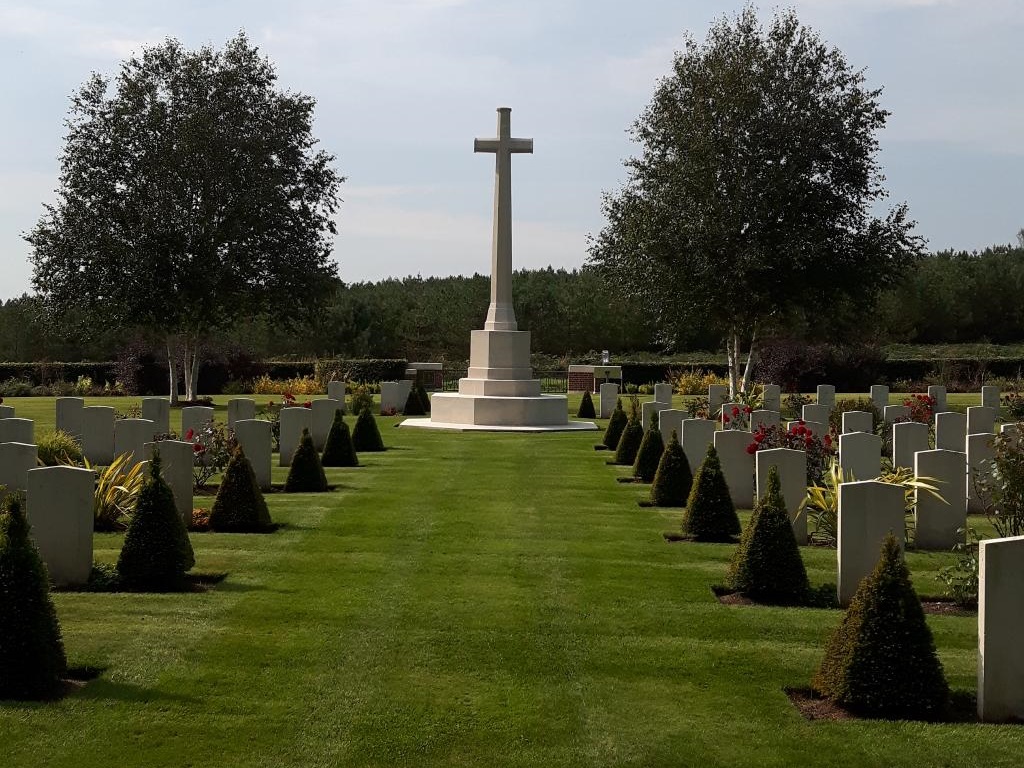 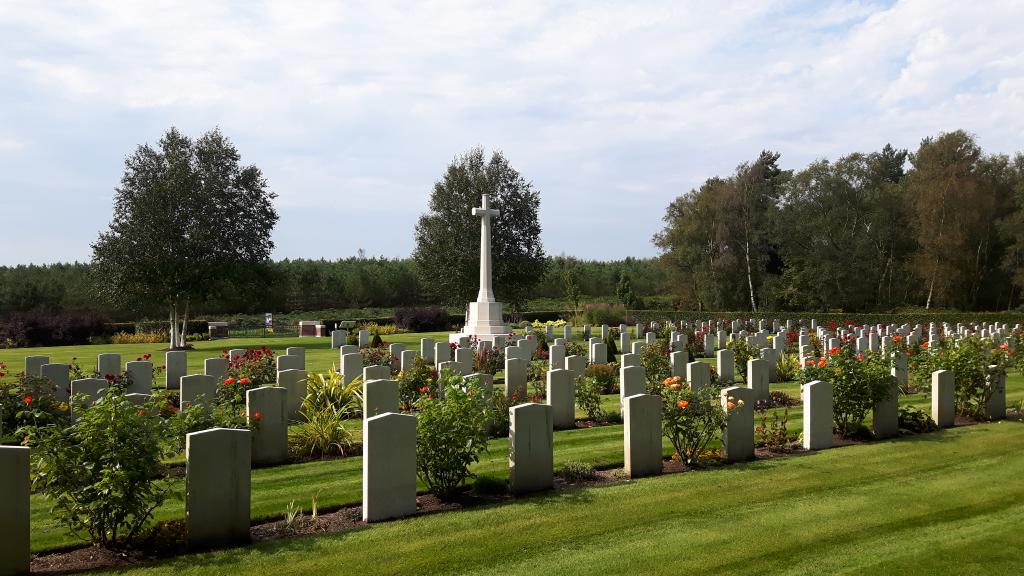 From the M6, exit at Junction 11 and take the A460 towards Cannock town centre. From Cannock town centre take the A34, Cannock to Stafford road. Follow for approximately 3 miles to roundabout, following signs for Rugeley. Turn right after about 1 mile, then left at crossroads. Cannock Chase War Cemetery is signposted from the A34 when travelling from either Cannock or Stafford.

A Visitor Information Panel has recently been installed at Cannock Chase War Cemetery to provide information about the war casualties buried here. This is one of many panels being erected to help raise awareness of First and Second World War graves in the UK (Apr 2013).

During the First World War when there was a large military camp at Cannock Chase which became the base for the New Zealand Rifle Brigade. There was also a prisoner-of-war hospital with 1,000 beds, and both camp and hospital used the burial ground.

Cannock Chase War Cemetery contains 97 Commonwealth burials of the First World War, most of them New Zealanders, and 286 German burials. There are also three burials of the Second World War. The 58 German burials in Plot 4 were all brought into the cemetery in 1963, as part of the German Government's policy to remove all graves situated in cemeteries or war graves plots not maintained by the Commonwealth War Graves Commission.