The shelter building with register box at Valkenswaard War Cemetery has been temporarily closed to the public, due to security reasons. You are welcome to visit the cemetery, but we kindly ask you to use the alternative register box and not to enter the building. 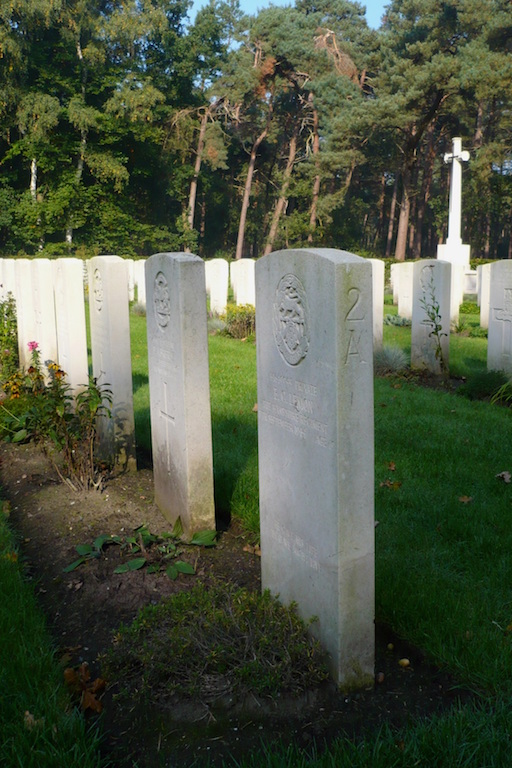 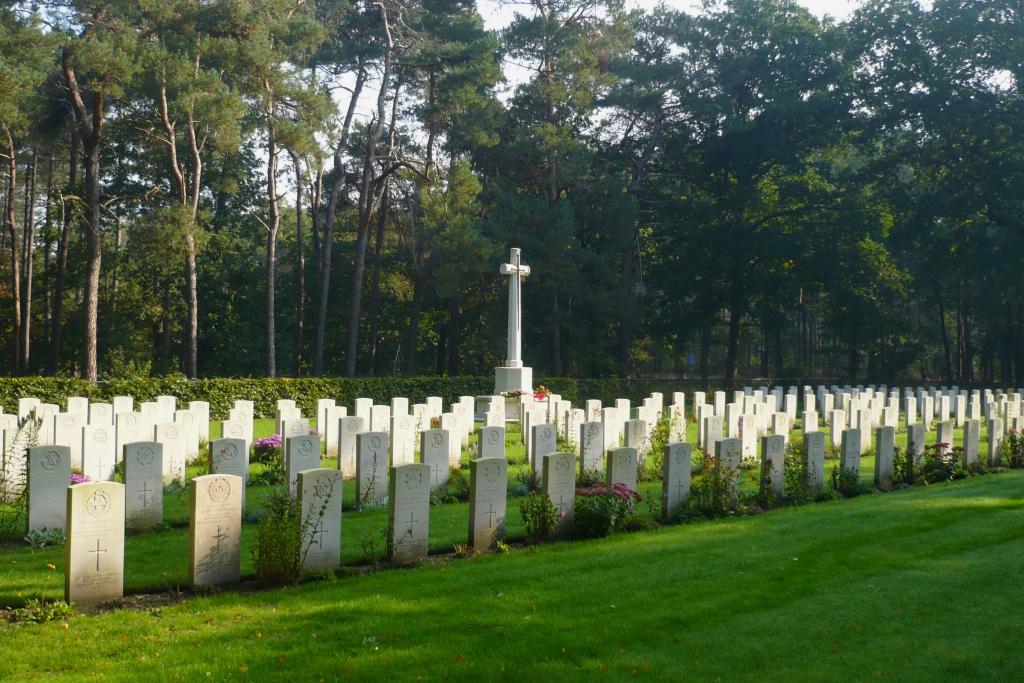 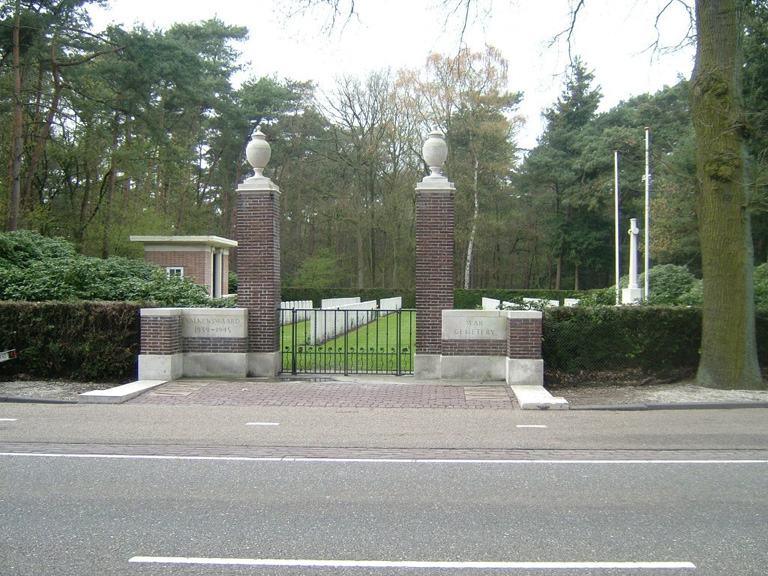 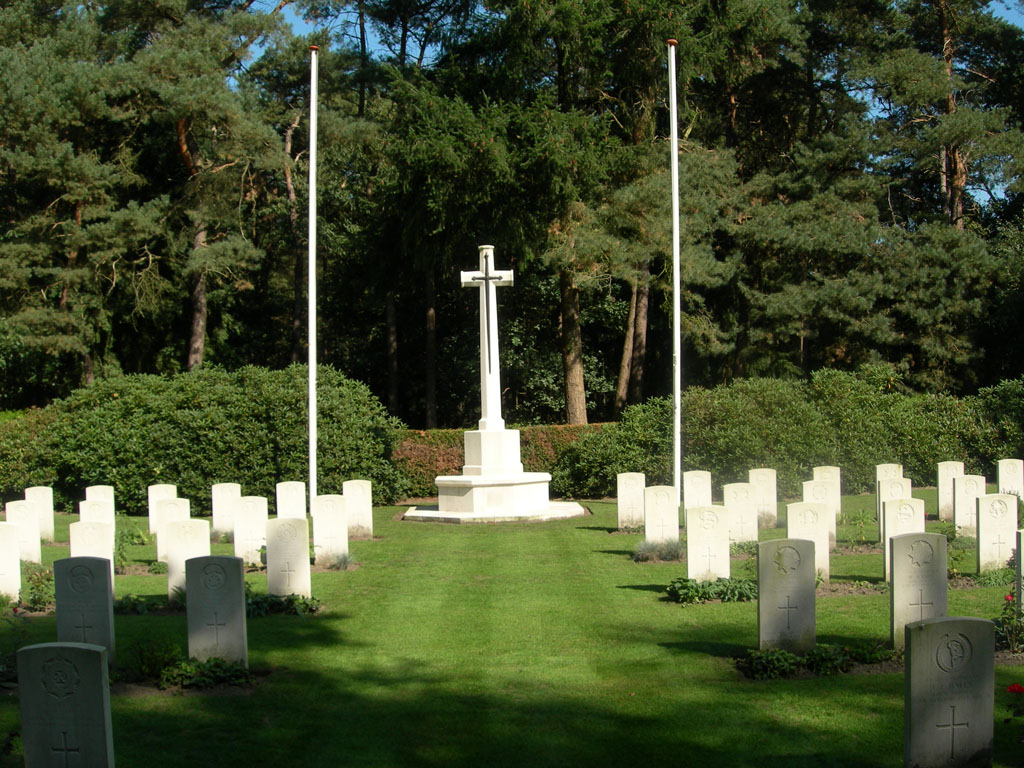