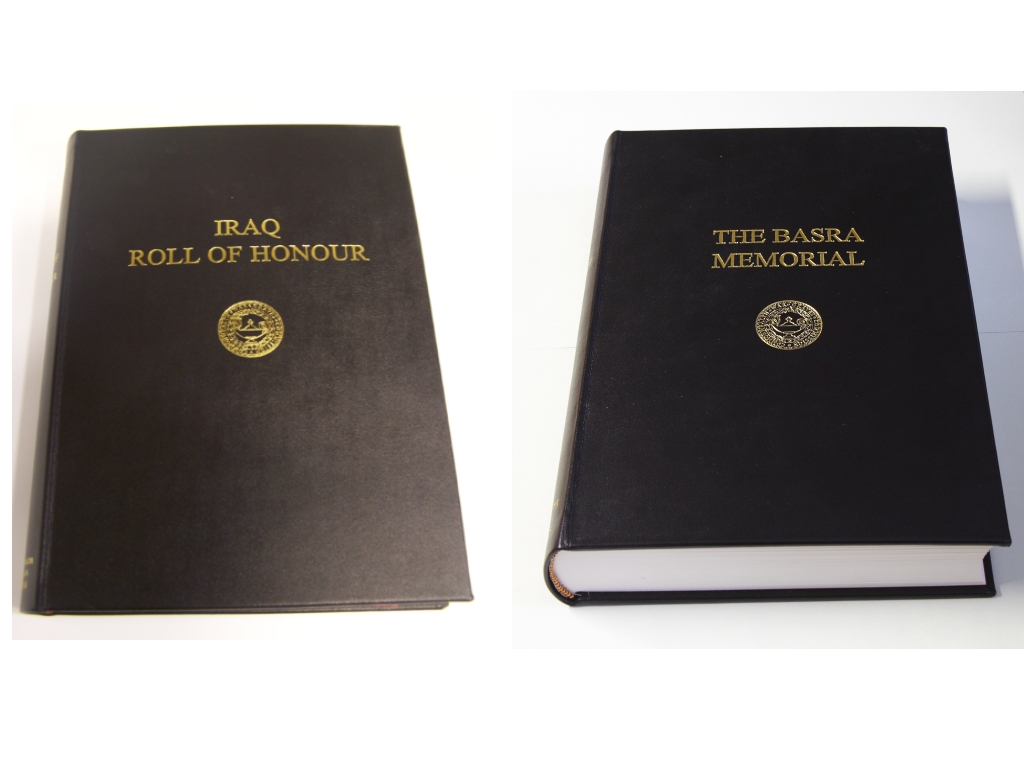 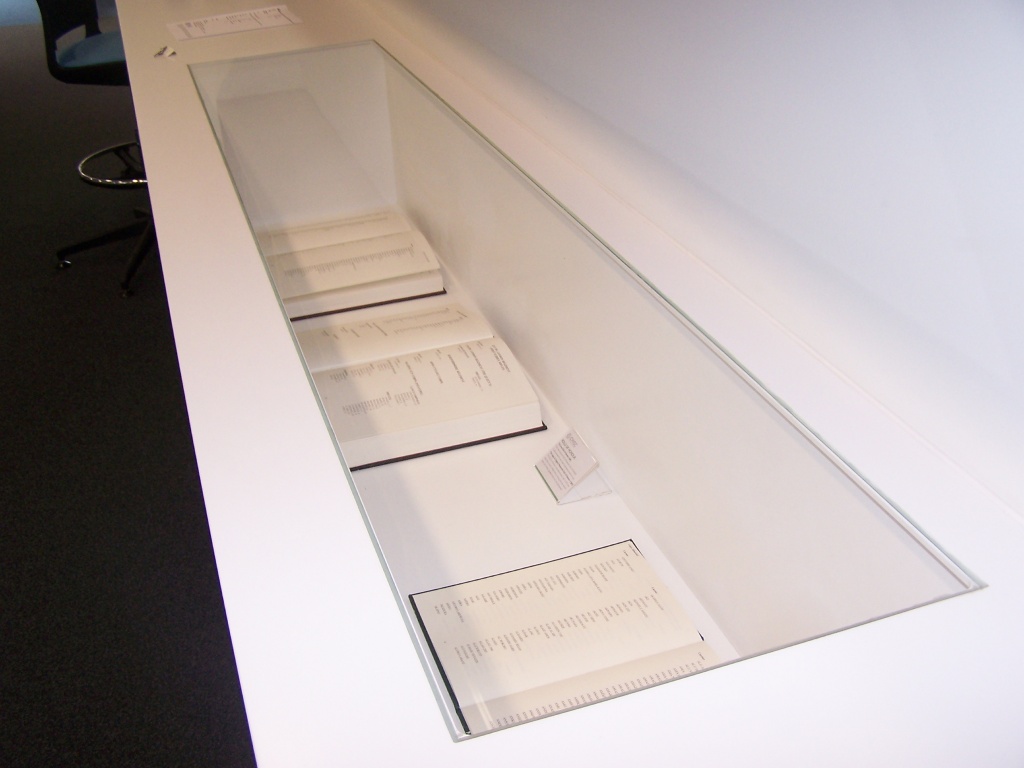 Habbaniya is about 65 kilometres west of Baghdad. The cemetery, enclosed by a high brick wall, is within the former R.A.F. cantonment, which is now an enclosed military area.

Habbaniya War Cemetery was severely damaged during the two Gulf wars. It was re-constructed by the Commission in 2019.

Habbaniya War Cemetery was originally the pre-war R.A.F. cemetery, but it was used during the Second World War not only for R.A.F. casualties, but for the burial of soldiers killed during the 1941 operations, and for all servicemen who died through illness or accident while serving in PAIFORCE.

The war graves are mainly in special plots, but there are inevitably pre-war R.A.F. and civilian graves (R.A.F. dependants and civilians employed by the R.A.F.) in this burial ground, and also graves of servicemen who died after the war.

Its situation in the desert, 300 miles by air from our nearest bases on the Persian Gulf and 500 miles from our bases in Palestine, made it particularly vulnerable when in 1941, it was threatened with attack by Iraqi forces. There were no operational units on the station, but there was No. 4 Flying Training School and a number of trainer aircraft. Early in April work commenced on fitting guns and bomb racks to these aircraft, and by the end of the month some seventy had been made serviceable for operations. At the same time intensive training courses were instituted in bomb aiming and air gunnery. When the Iraqi forces besieged Habbaniya this improvised striking force was the backbone of constant air-raids on the enemy positions and, together with the nightly raids on their gun emplacements by the R.A.F. Levies defending the station, was mainly responsible for the withdrawl of the Iraqi forces from the plateau adjoining the airfield during the night of 5/6th May.

They include 14 men of the King's Own Royal Regiment killed at Falluja on 23rd May 1941 and buried where they fell, whose graves were afterwards moved from Falluja into the cemetery by the Army Graves Service. Altogether 60 casualties of the fighting in Iraq during May 1941 are buried here. The post-war army burials include 24 men who were killed in April 1957 when a Jordan R.A.F. plane crashed in the vicinity.

There are 10 Polish and 1 Norwegian Foreign National burials and a further 117 non world war burials here.

Built into the wall of Habaniya War Cemetery, at the extreme end of the main avenue, is the Habbaniya Memorial to those whose graves in Iraq are so situated that they cannot be permanently maintained.