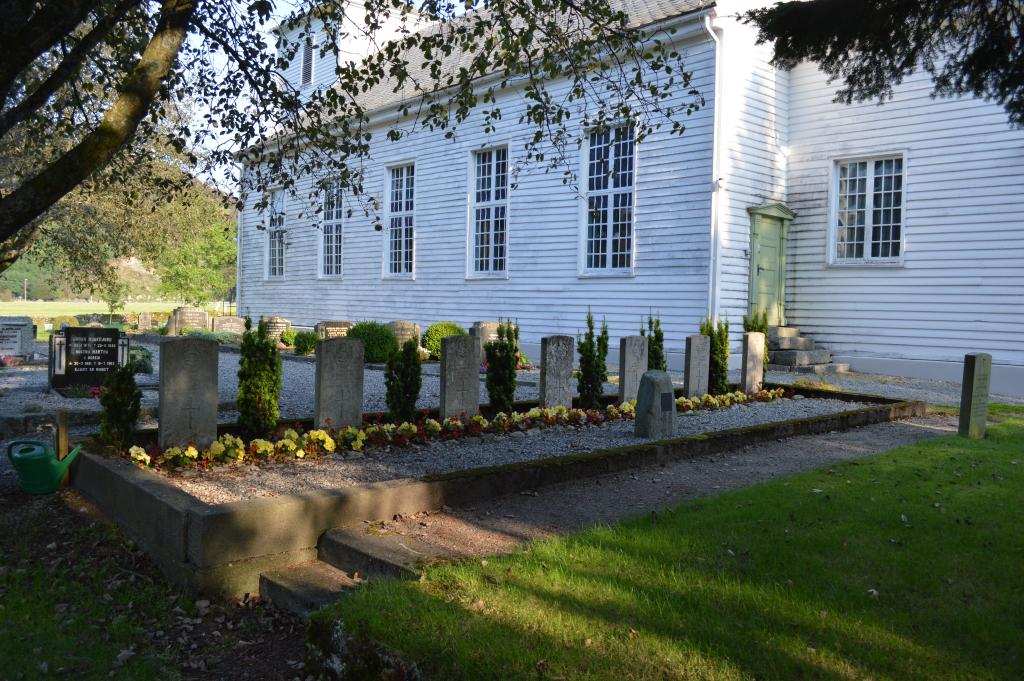 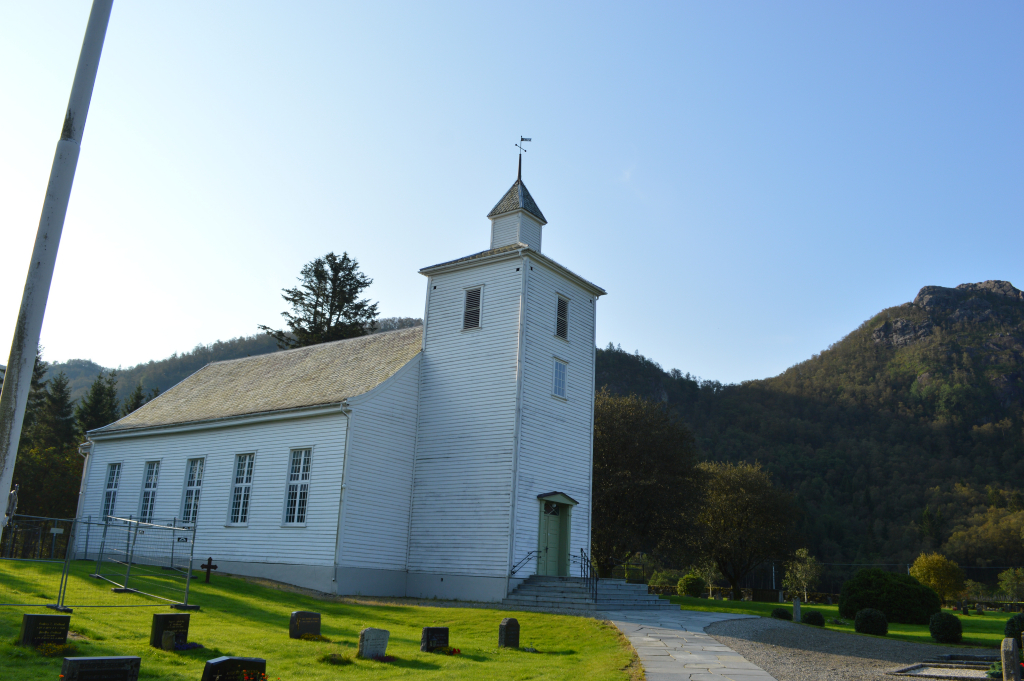 Helleland is 11 kilometres north-east of the port of Egersund in the south-west of Norway. From Stavanger follow the E39 in the direction of Kristiansand. Go past the junction with the 42 to Egersund. Just past this junction there is a small church on the left (this is not Helleland church). Follow the E39 for another half kilometre and Helleland church is on the right of the E39. The Commonwealth war graves are located behind the church to the left of the churchyard.

During the Second World War, Norway was of strategic importance to the Germans. Their invasion on 9 April 1940 was sudden and widespread and despite Allied intervention, the entire country was under German occupation by early June. Thereafter, Allied activity in Norway was confined to raids and special operations, with the Commonwealth air forces providing support to Norwegian resistance groups until the German capitulation in May 1945. There are no Commonwealth war cemeteries in Norway, those who died there being buried in civil cemeteries and churchyards. In November 1942, an attempt was made to destroy the hydroelectric power station at Vermork, in Telemark, where heavy water was produced for German atomic research. Two gliders and an aircraft engaged in the raid crashed in southern Norway. All those aboard, Royal Engineers of the 1st Airborne Division and members of the Commonwealth air forces, were either killed in the crash or died later, at the hands of their German captors. The heavy water plant was eventually destroyed by a party of six Norwegians dropped by parachute in 1943. Helleland Churchyard contains the graves of seven Commonwealth airmen who died in the raid. The others who died in the incident are buried in Stavanger (Eiganes) Churchyard.