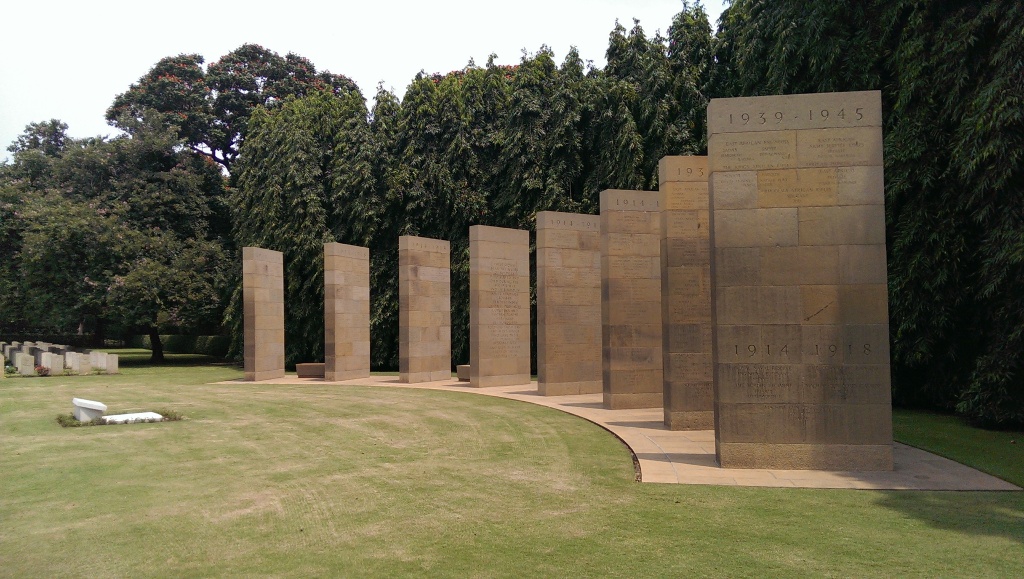 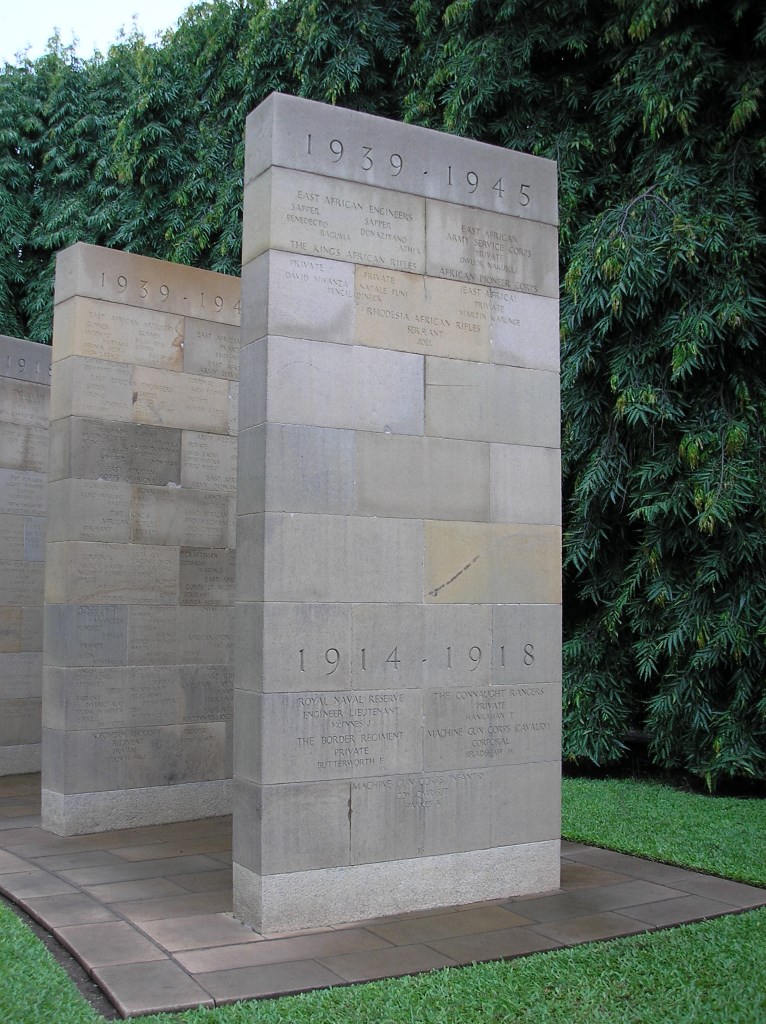 Kirkee, also known as Khadki, is a Military Cantonment adjoining the large university town of Poona on the Plateau above Bombay. It can be reached by train from Bombay to Poona or by long distance taxi service from Dada Taxi Stand, Bombay. There are direct flights from Bombay, Madras and Delhi but these tend to be irregular. Taxis and Motor Rickshaws are available from Poona Railway Station. To reach Kirkee War Cemetery, in which the memorial stands, one must ask for Mula Road along which the cemetery is located. One way is to cross the Sangam Bridge and follow the road which has the River Mula on its right. The CWGC road direction board is on a crossroads with the Bombay Poona Road. The cemetery is situated on the right hand side and backs onto the river. From the railway station follow the way via Juna Bazar, Sangam Bridge, past the Engineering college, over Wakdewadi Bridge, past Bajaj Kamal Nayan Udyan and onto Bhayawadi and Mula Roads. From the airport, one reaches Ahmadnagar Road which joins onto Nagar Road followed by Deccan College Road; over the Holkar Bridge and, keeping left at the junction with Elphinson road, one enters Mula Road. The cemetery is a short distance away on the left hand side of the road. The Commonwealth War Graves road direction sign is situated at the junctions of Elphinson Road and Mula Road, but it should be noted that this is often hidden from view by Market Stalls.

The cemetery is constructed approximately 4 metres below the level of the main road, with the only means of access being down two flights of steps. The design of this site therefore makes wheelchair access impossible.

The KIRKEE MEMORIAL commemorates almost 200 East and West African servicemen who died in non-operational zones in India in the Second World War, and whose graves either cannot be located or are so situated that maintenance is not possible.

On the same memorial are commemorated more than 1,800 servicemen who died in India during the First World War, who are buried in civil and cantonment cemeteries in India and Pakistan where their graves can no longer be properly maintained. This total includes the names of 629 servicemen whose remains were brought from Bombay (Sewri) Cemetery for re-interment here in 1962.

The memorial stands within KIRKEE WAR CEMETERY, which was created to receive Second World War graves from the western and central parts of India where their permanent maintenance could not be assured.

The cemetery contains 1668 Commonwealth burials of the Second World War.