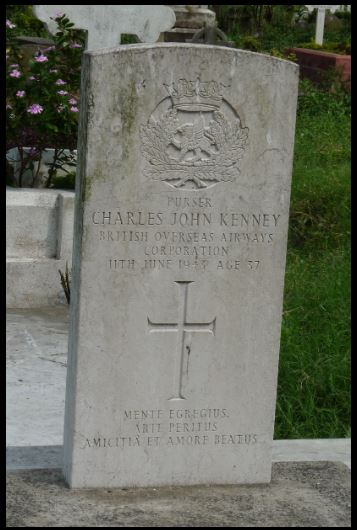 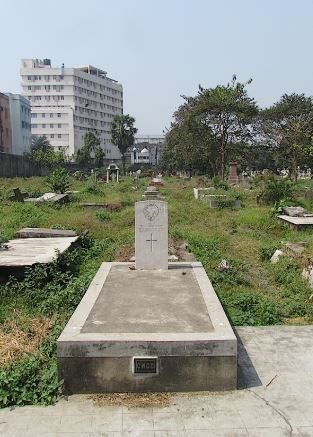 This cemetery is situated close to the junction of Lower Circular Road and Park Street also known as A.J.C. Bose Road

At one time, this cemetery contained a number of war graves of both world wars and although still in use in 1953, the cemetery was very full and was expected to close shortly. All save two of the Second World War graves were therefore moved into the services plot in Calcutta (Bhowanipore) Cemetery. The remaining Second World War graves are those of an officer of the army of undivided India and a member of the British Overseas Airways Corporation. This organisation was one of several civilian organisations recognised by the Armed Forces, whose members' graves rank as war graves. Both graves have permanent private memorials and are privately maintained. Four First World War graves also remain in this cemetery, but as permanent maintenance cannot now be assured, the casualties are commemorated by name on the Madras 1914-18 War Memorial in Madras War Cemetery.