Please be aware of the following:

The surrounding trees can contain large seed pods. Care should be taken not to stand beneath the trees when they are about to fruit. 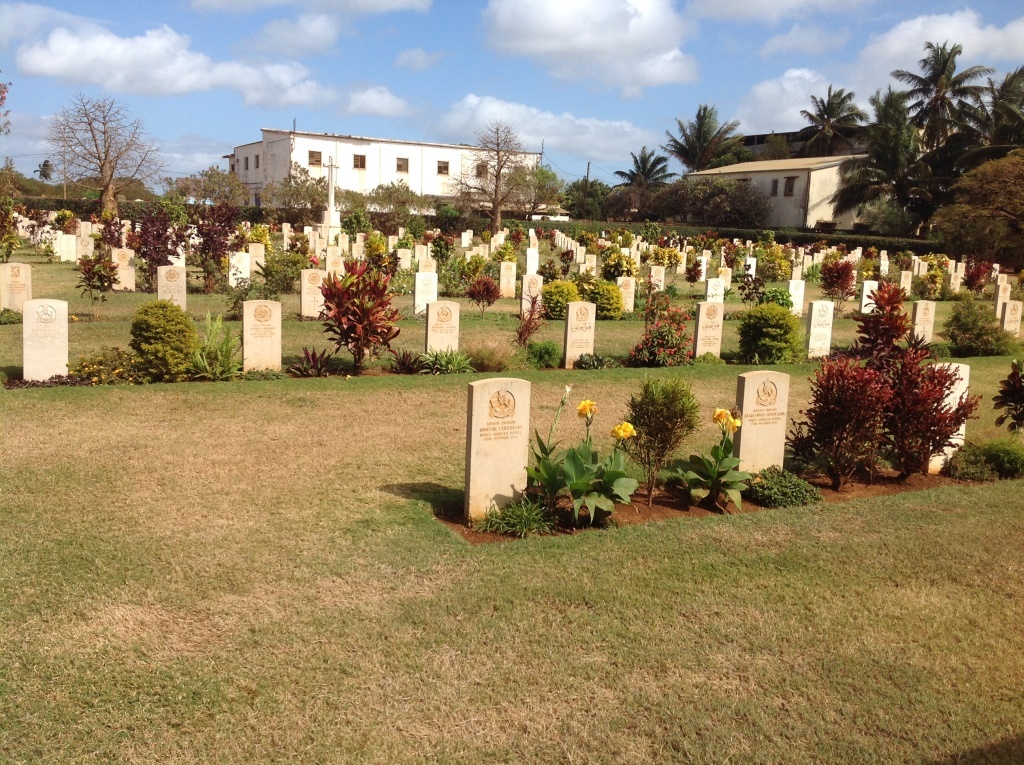 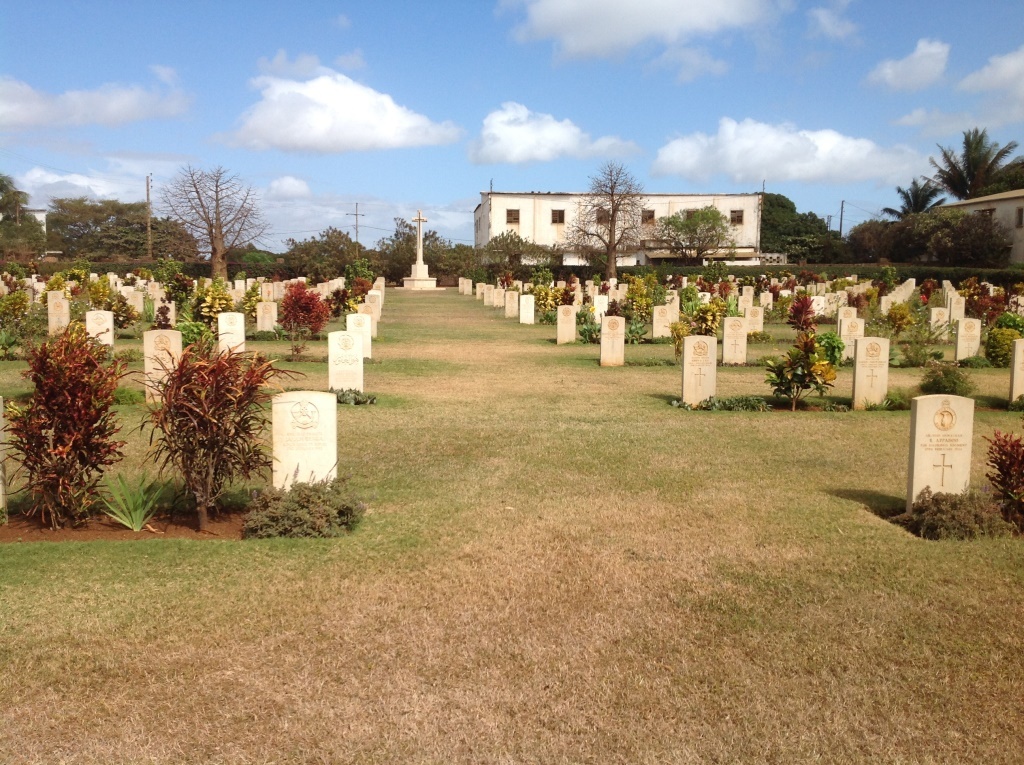 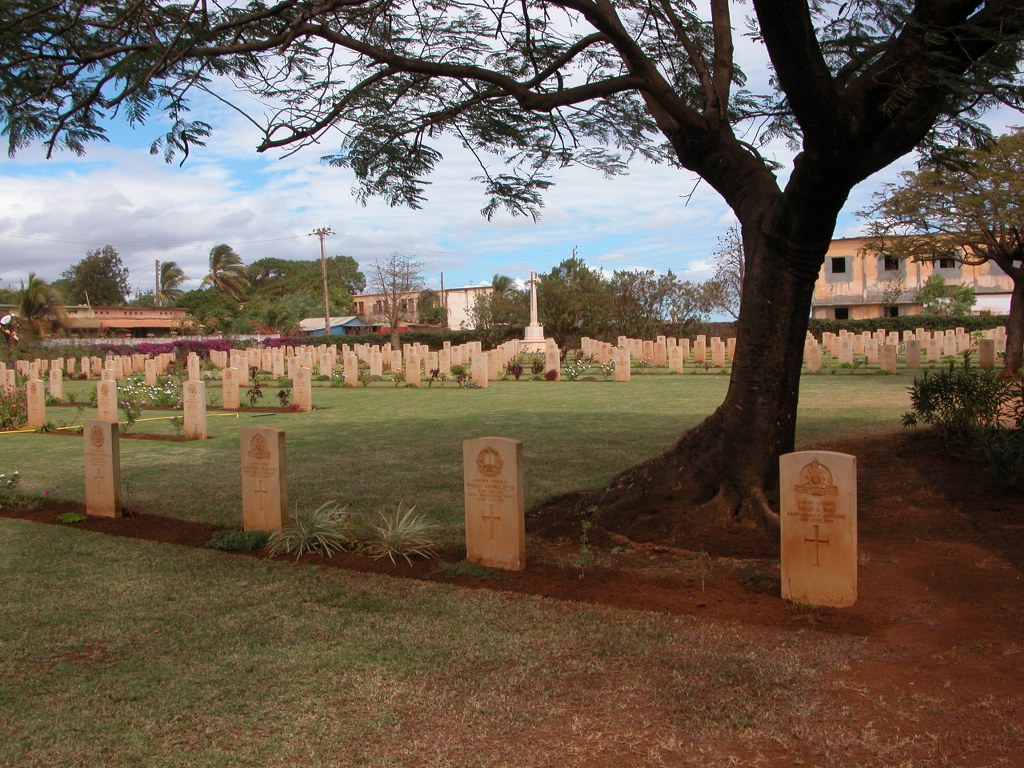 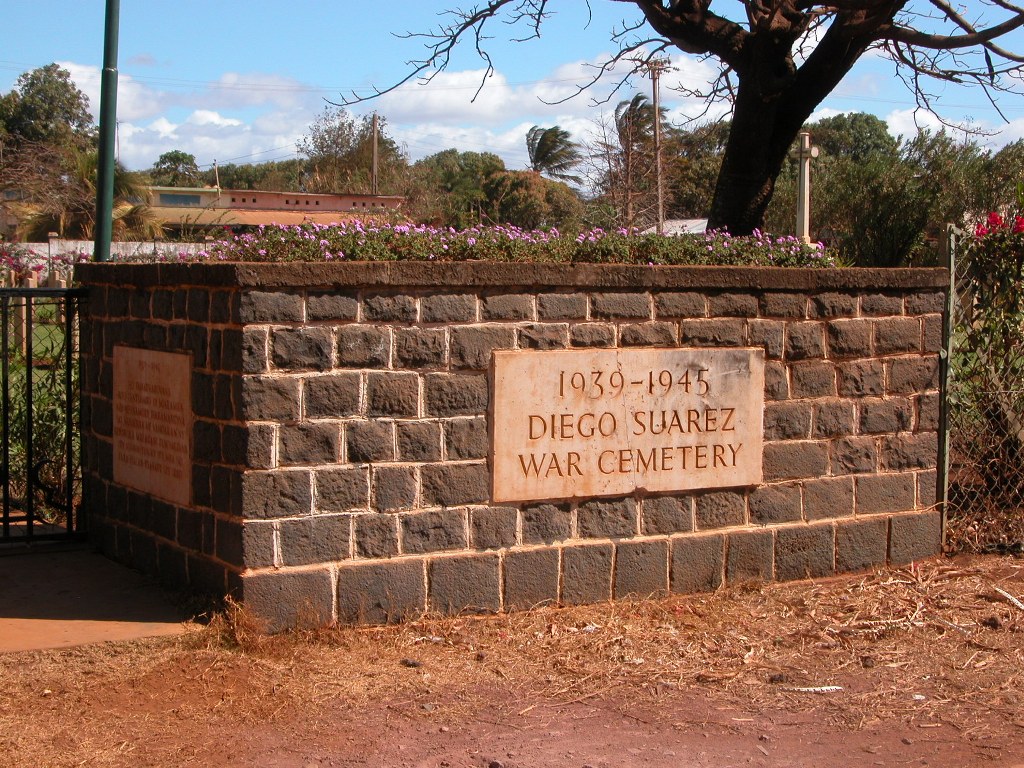 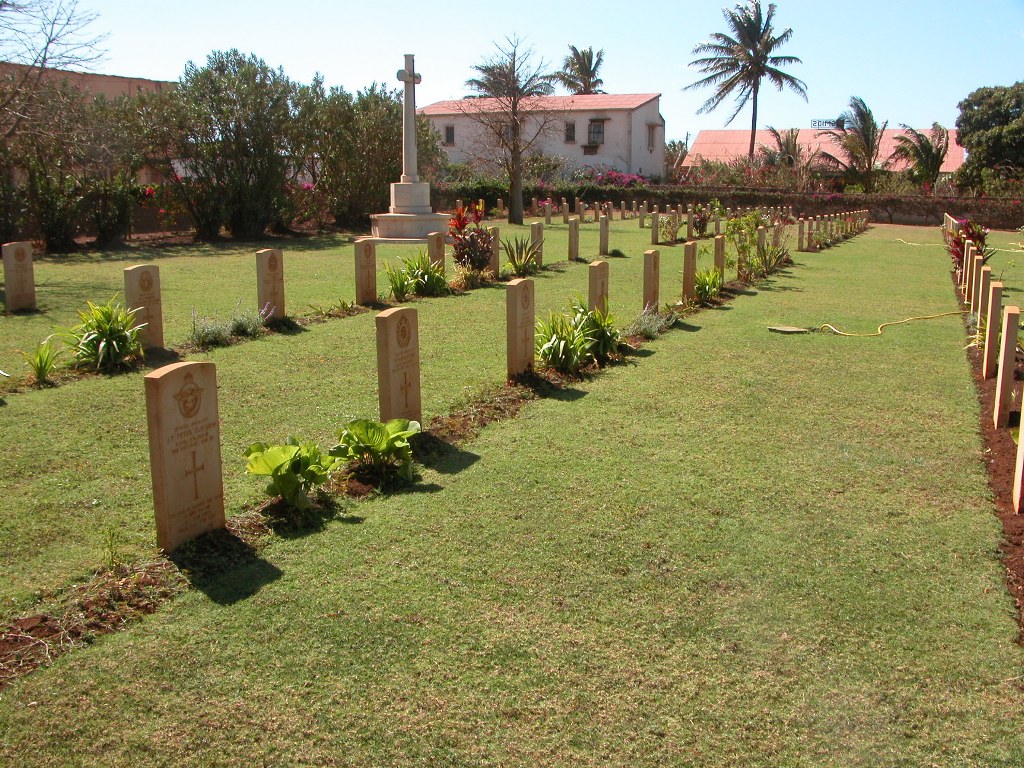 The town of Antsiranana lies on the western shore of Diego Suarez Bay on the north-east coast of Madagascar. The War Cemetery lies about 50 metres back from the Oronjia Road, 3 kilometres south-east of the town. It is accessed by an unmade road, the turning for which is opposite the French War Cemetery on the other side of the road, and signposted from the main road.

Diego Suarez War Cemetery is open every day between 06:00 and 18:00. Wheelchair access possible via main entrance. For further information regarding wheelchair access, please contact our Enquiries Section on telephone number 01628 507200.

After the fall of France in 1940, the French possession of Madagascar, which lay across the Allied lines of communication in the Indian Ocean, became of strategic importance to the Axis powers and, later, Japan.

In May 1942 the large naval base and harbour of Diego Suarez was seized in Operation 'Ironclad', the first amphibious assault undertaken by Commonwealth forces in the Second World War. Subsequent negotiations with the French Governor-General for a peaceful occupation of the rest of the island failed and in September 1942 the triple operation 'Stream Line Jane' led to the eventual capitualtion of Vichy forces at the end of October.

After the occupation, about two thirds of the Allied war graves in Madagascar were brought into this war cemetery and when the war was over, most of the remaining war graves were also gathered in. Thirty-four African troops, whose graves where obliterated in accordance with local customs, are now commemorated on the East African memorial in Nairobi War Cemetery.