Please note that there have been reported attacks in the vicinity of the cemetery therefore all visitors are strongly advised to take care and not carry any valuables when visiting the site. 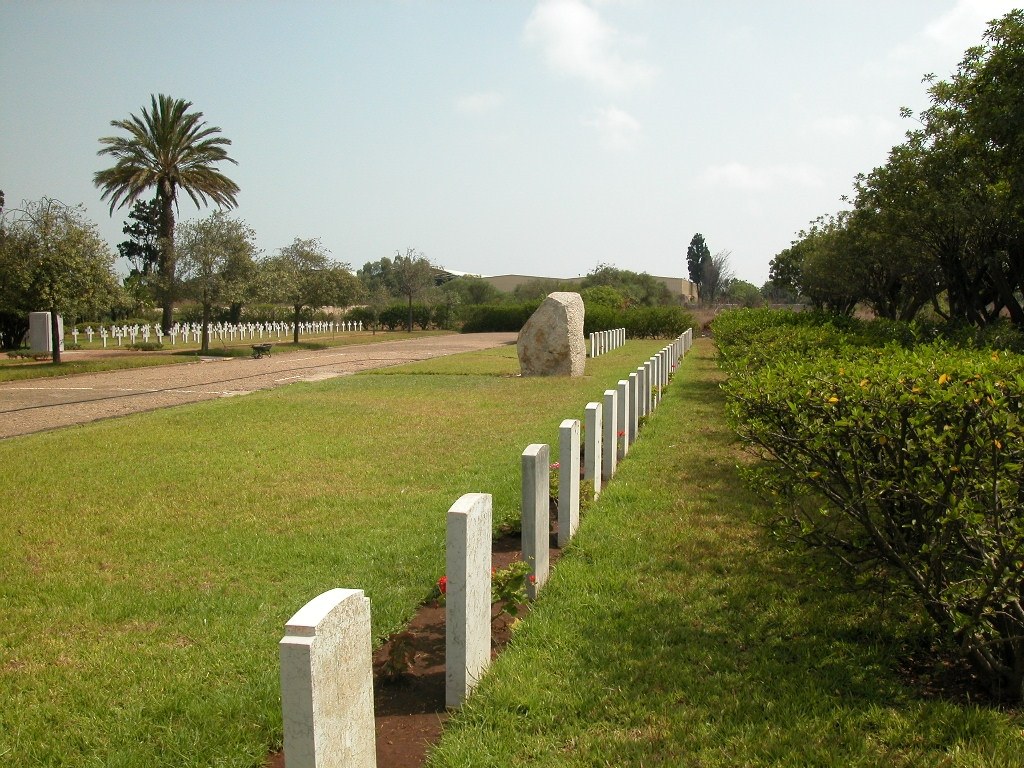 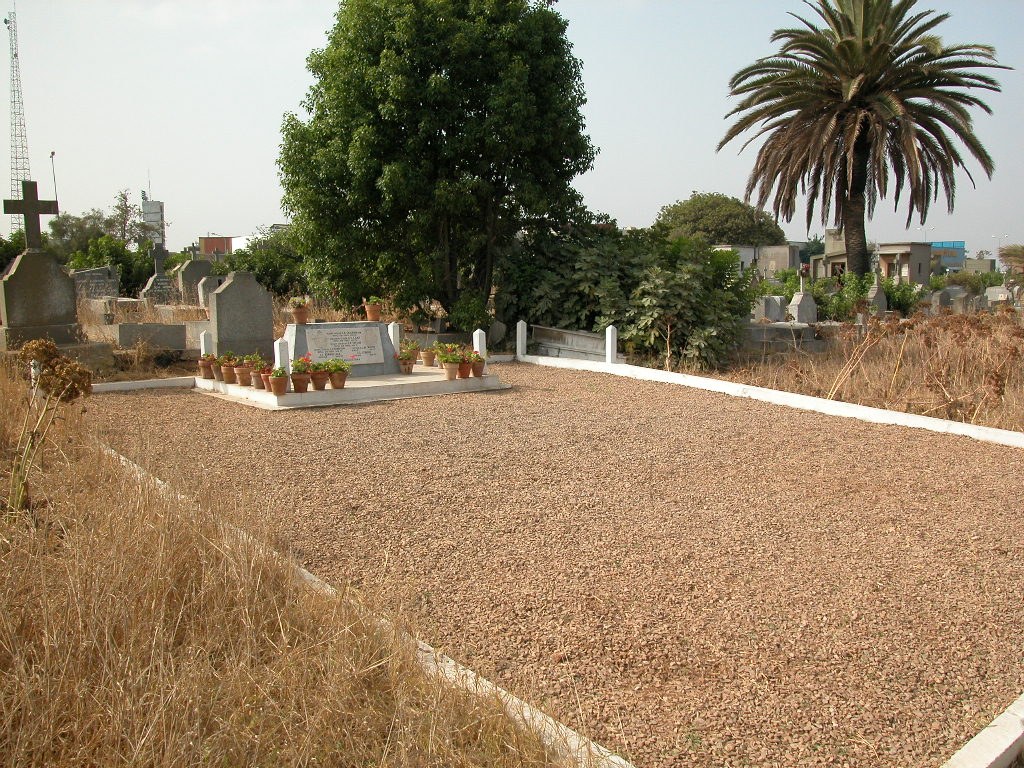 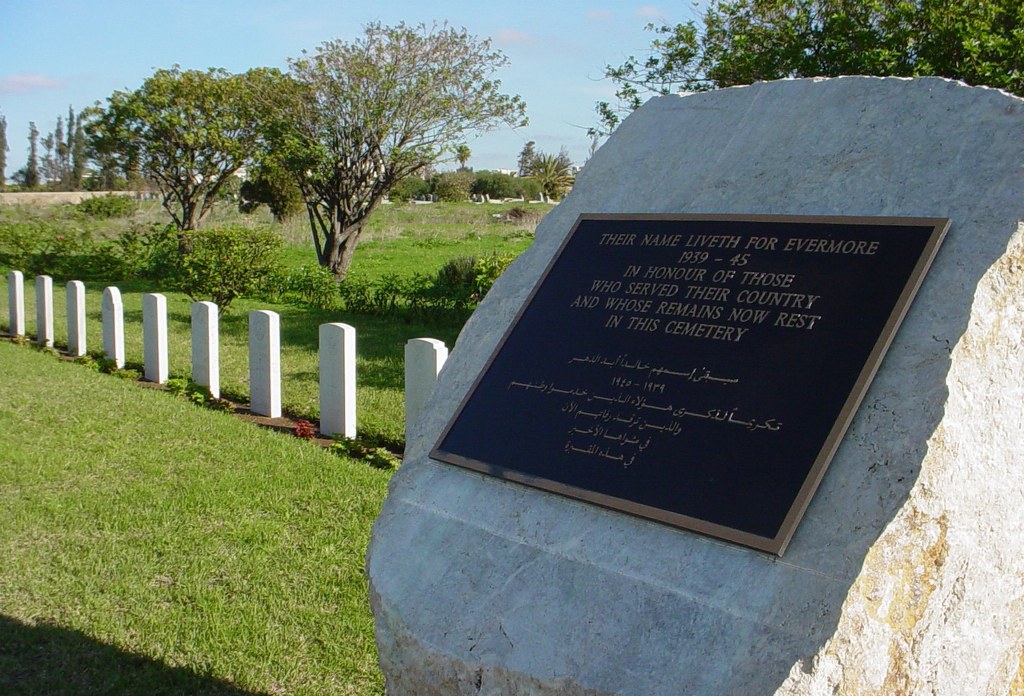 This is a very large civilian cemetery. It is approximately 6 kilometres from Casablanca town centre and lies between the main road to Marrakech and the road known as Oulad Zianc. It is best reached by taxi. The Commission plot is located amongst the other nationalities military plots. It is found on the right handside at the far end of the main road coming from the Cemetery entrance. Isolated Grave of Chief Steward H K V NIELSEN: To reach this grave one walks up the main alley to the circular intersection, turn left there and walk 12 paces. The grave is then found 17 metres from the road and at right angles to the left.

The cemetery gates are open daily from 9.00am to 5.00pm, during which time the local caretaker is present. Please note that the French speaking local caretaker does not work between 12.30pm to 2.30pm, however he does remain on site should visitors require assistance.