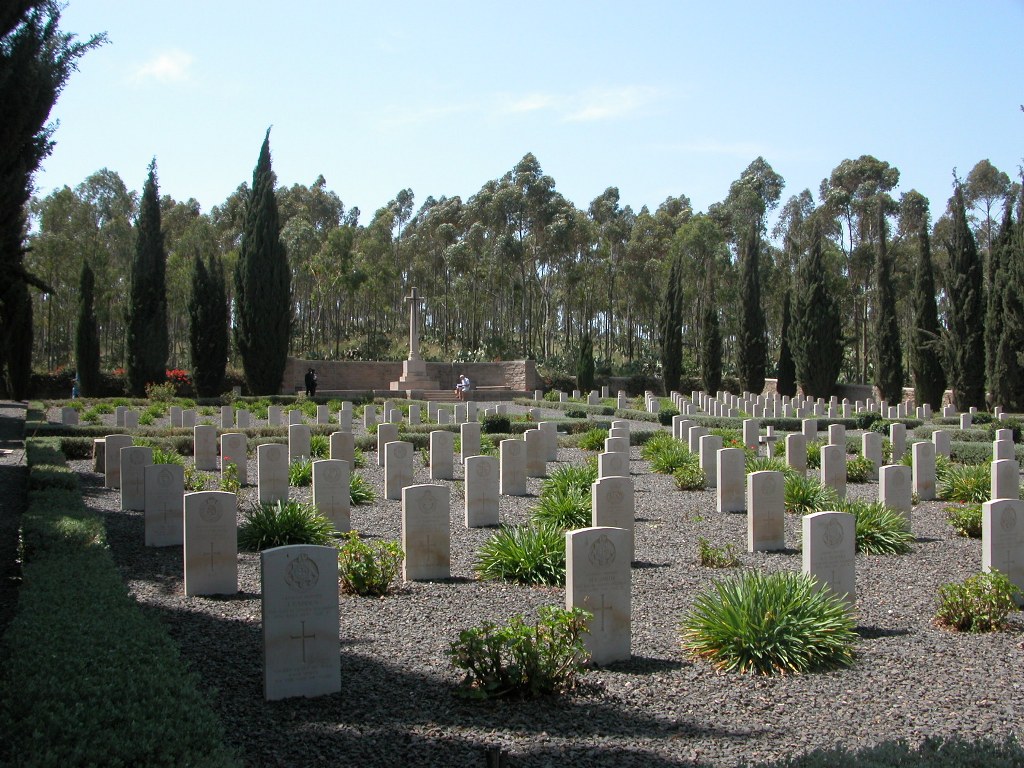 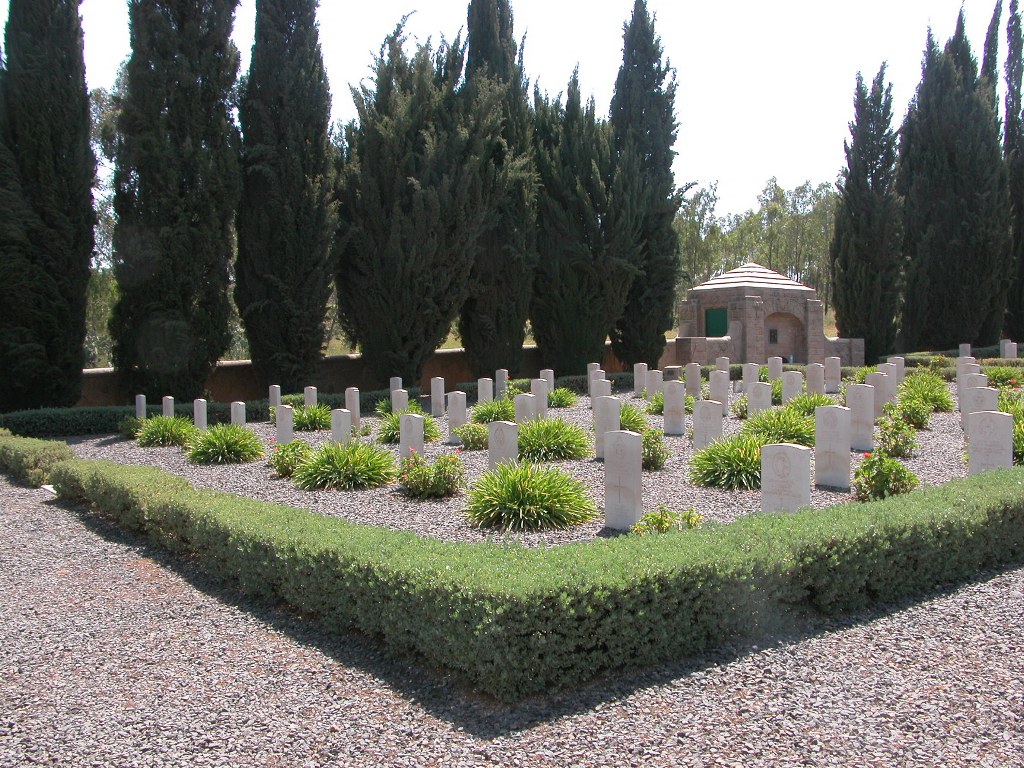 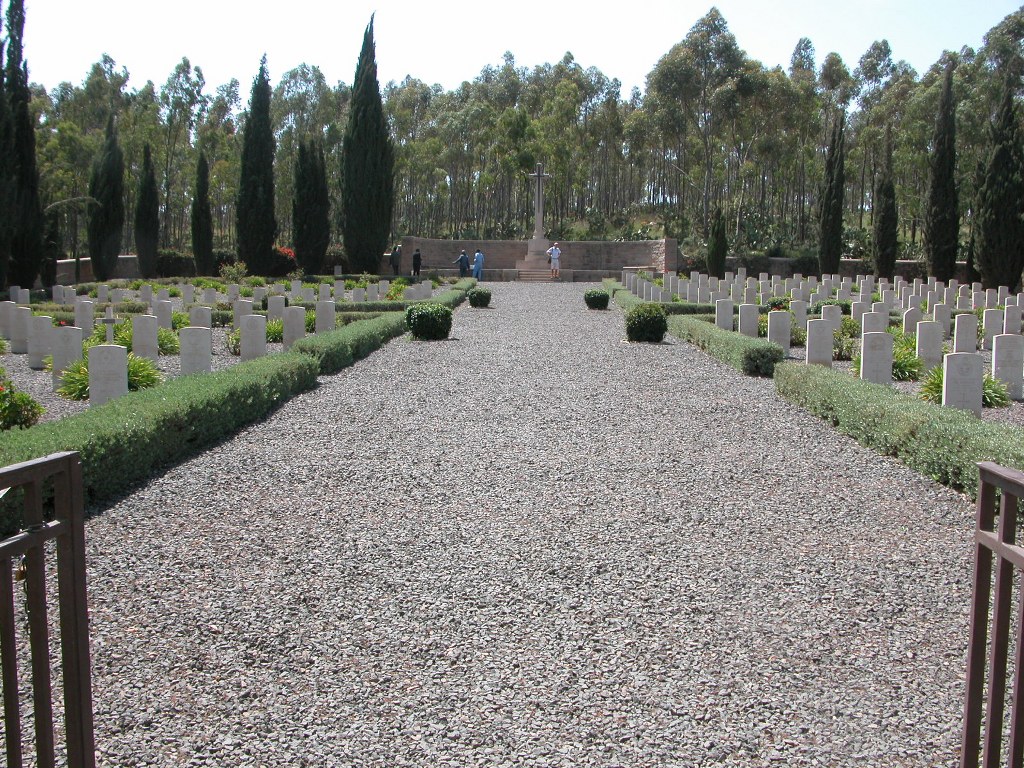 The cemetery is located about 8 kilometres from the centre of Asmara, the capital of Eritrea. It is situated about 100 metres south of the main road from Asmara to the port of Massawa on the Red Sea. The Cemetery lies 100 metres back from the road, in an area of wooded hills and is signposted from the road.

The Italian stronghold of Keren was taken by Commonwealth forces at the end of March 1941 and the retreating Italian force pursued to Asmara, which was occupied on 1 April. Asmara War Cemetery contains the graves of those killed in the latter stages of the East African campaign, or who died subsequently at the garrison stationed at Asmara. The cemetery contains 273 Commonwealth burials of the Second World War, 14 of them unidentified. There are also six war graves of other nationalities and five non-war burials.