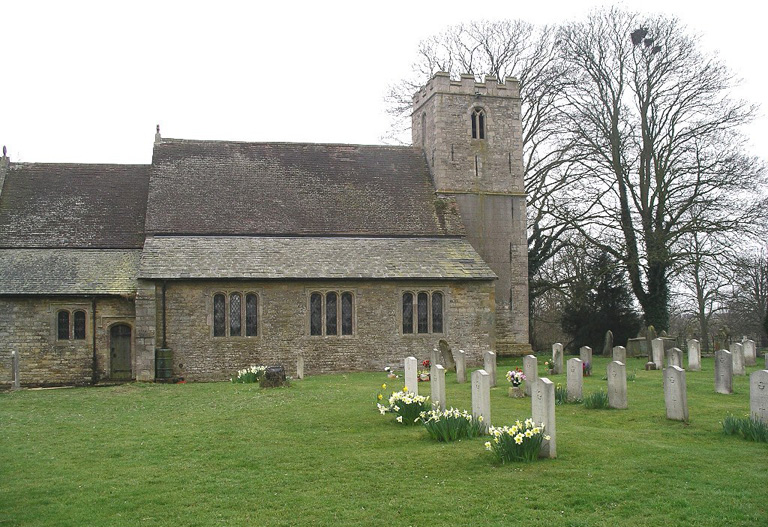 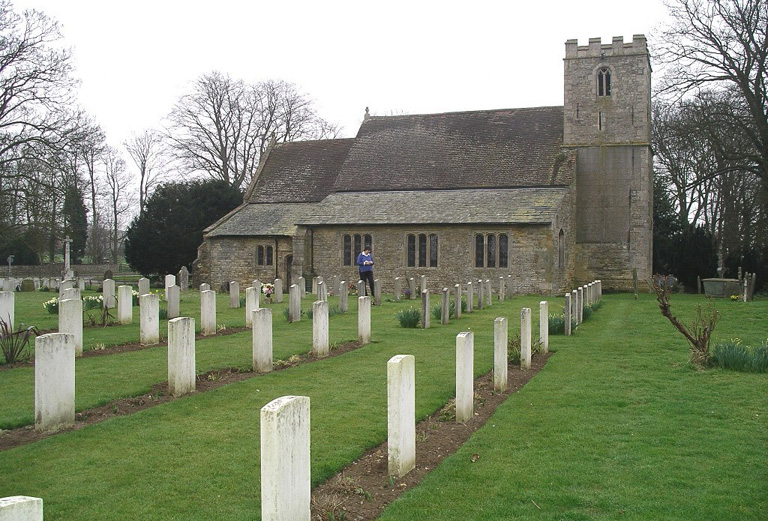 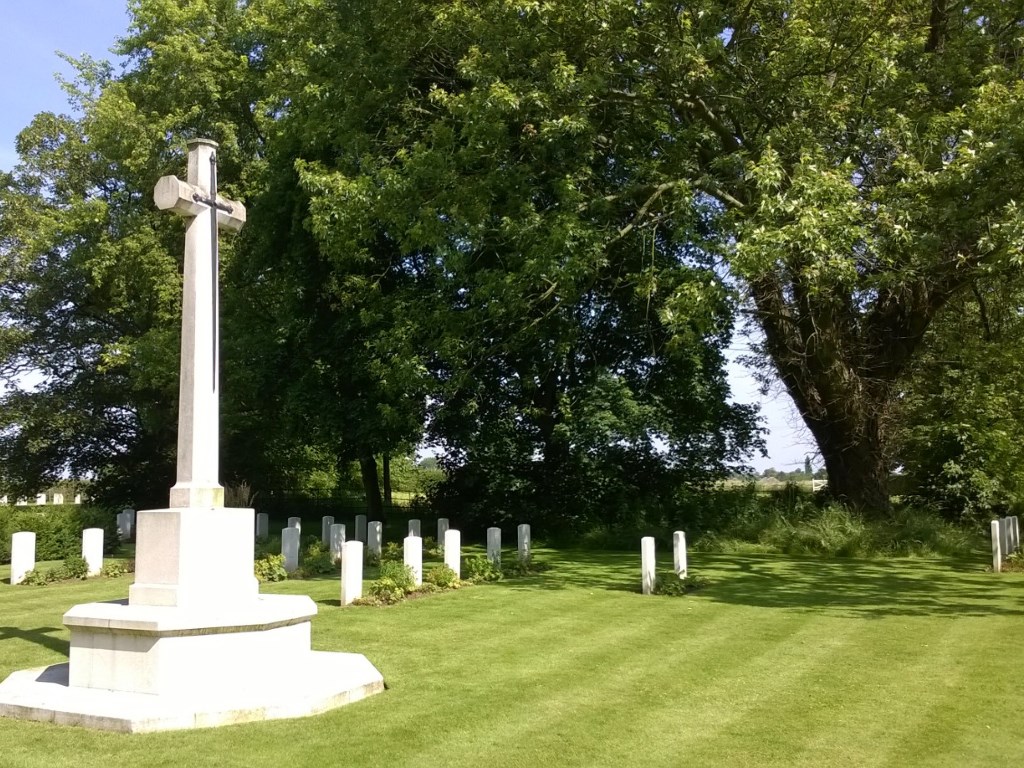 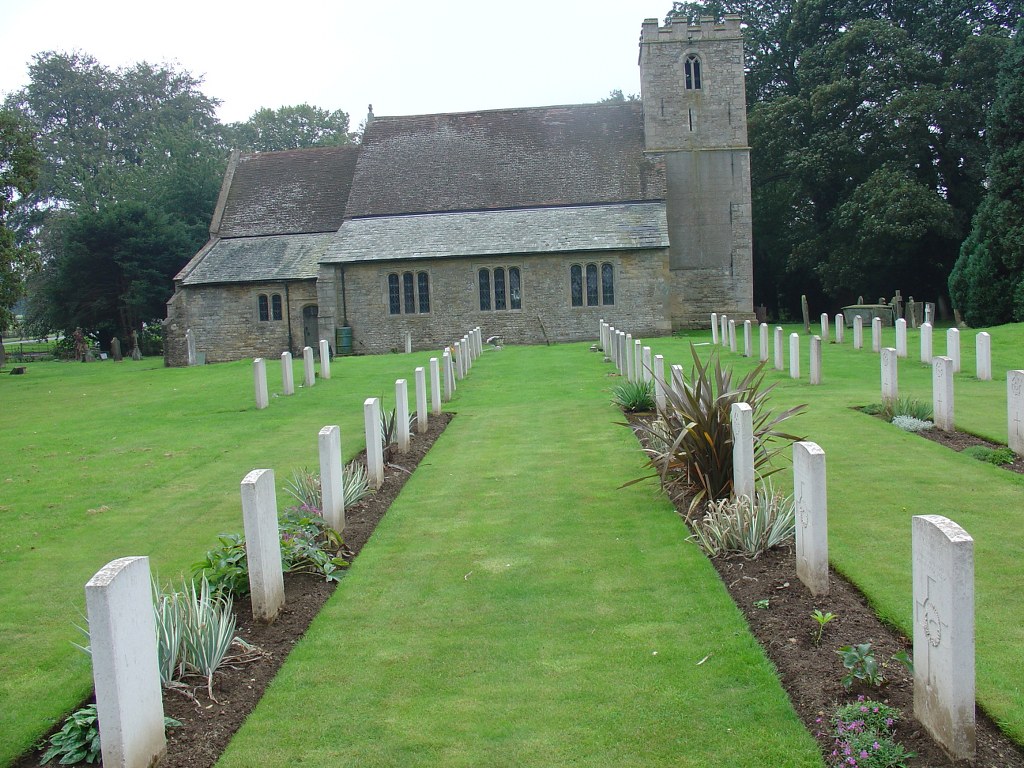 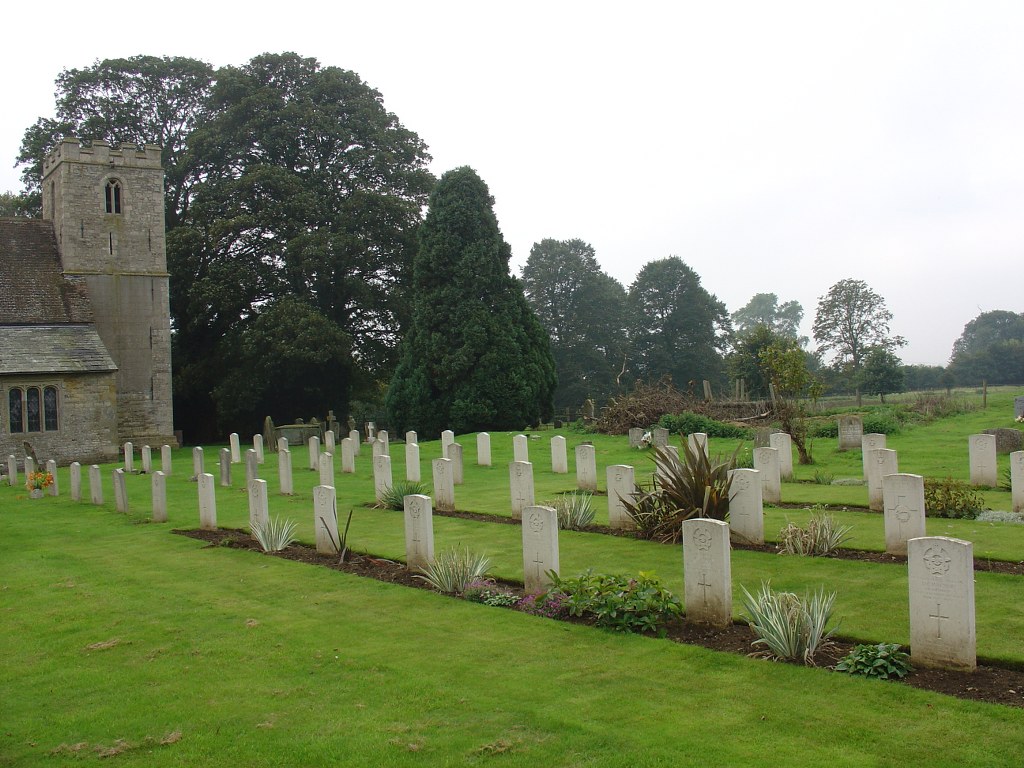 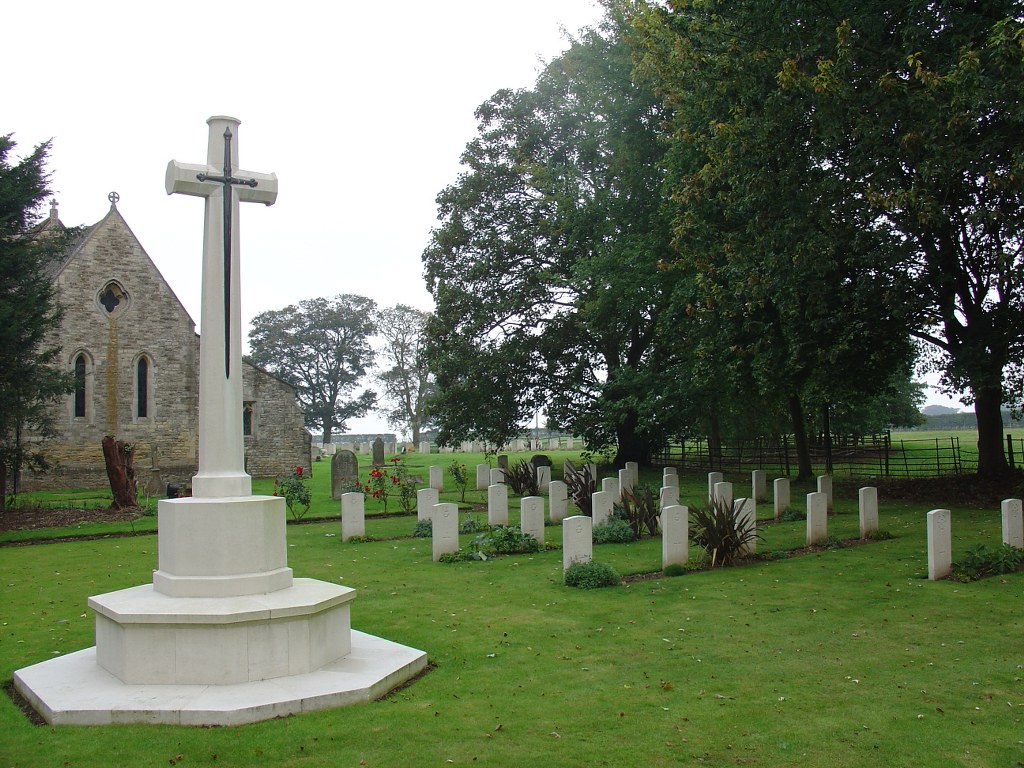 The village of Scampton is 10 kilometres north of Lincoln, and its church and churchyard are on the road to Scunthorpe.

During the Second World War there was a Royal Air Force Station at Scampton, and in the early months of the war a plot lying to the right of the entrance was set aside for the burial of servicemen. In 1941 it became necessary to reserve further ground for this purpose and a plot in an extension of the churchyard north of the church was used. The war graves in this burial ground are therefore in two sections and these are linked by a footpath. Scampton (St John the Baptist) Churchyard contains 64 Commonwealth burials of the Second World War and eight German war graves.