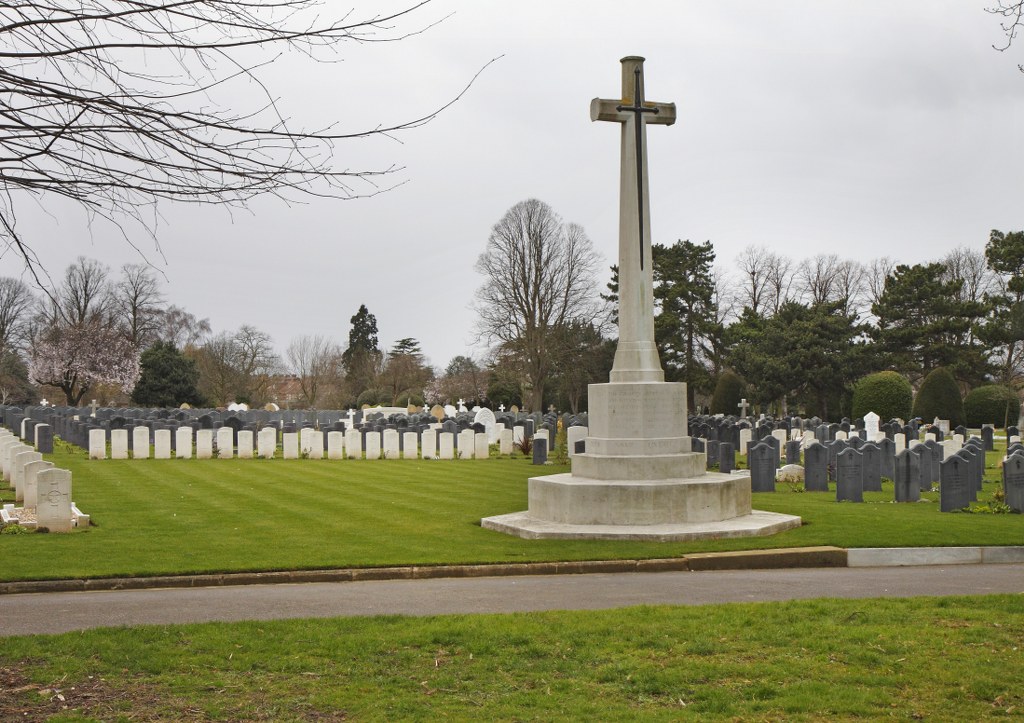 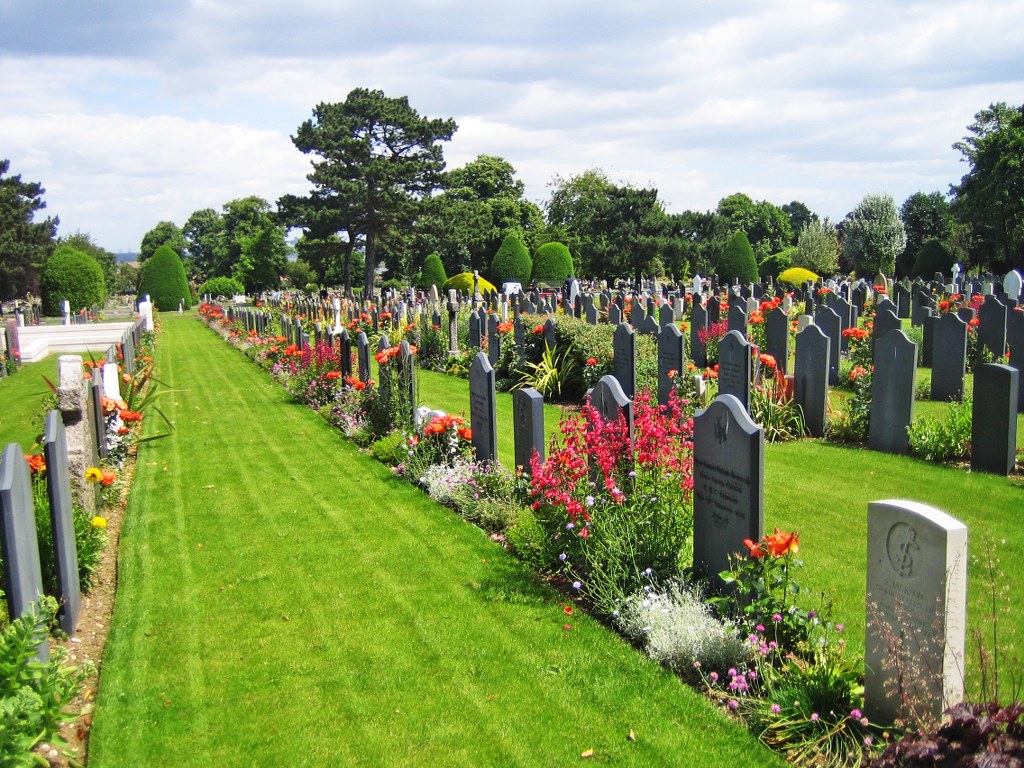 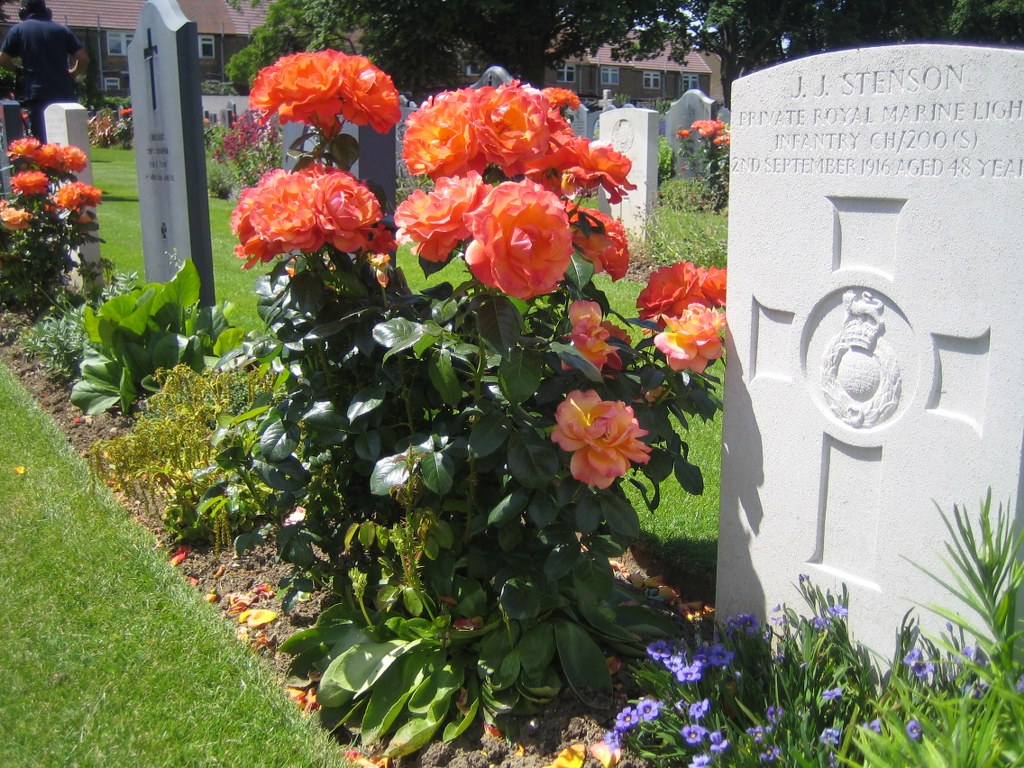 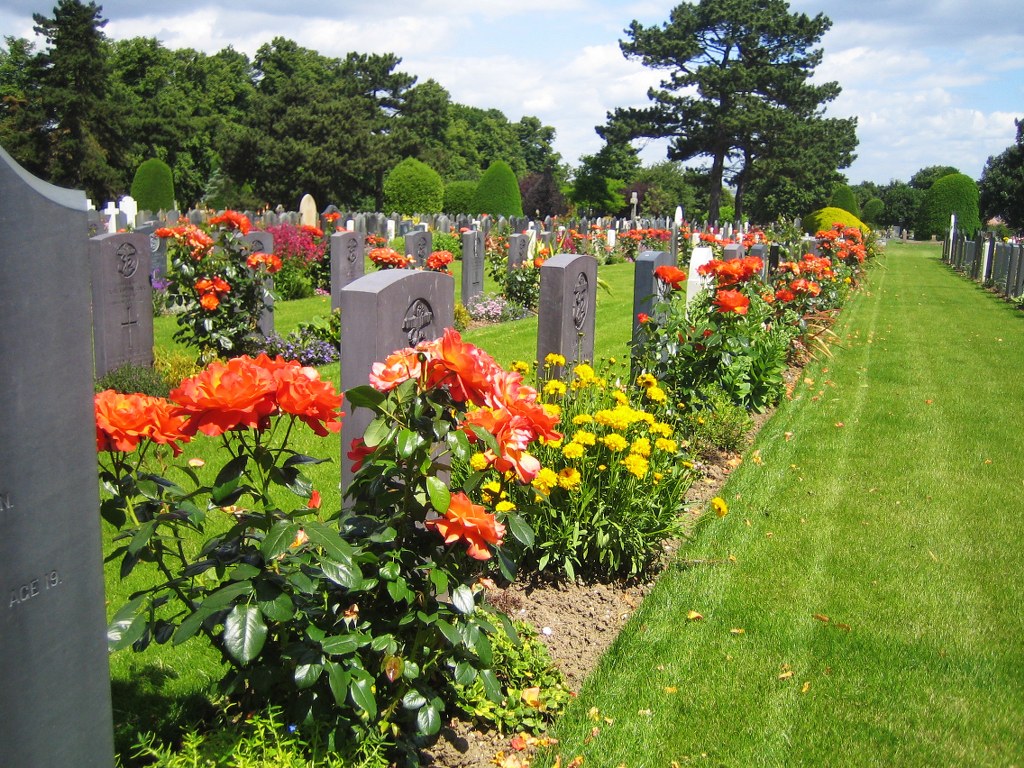 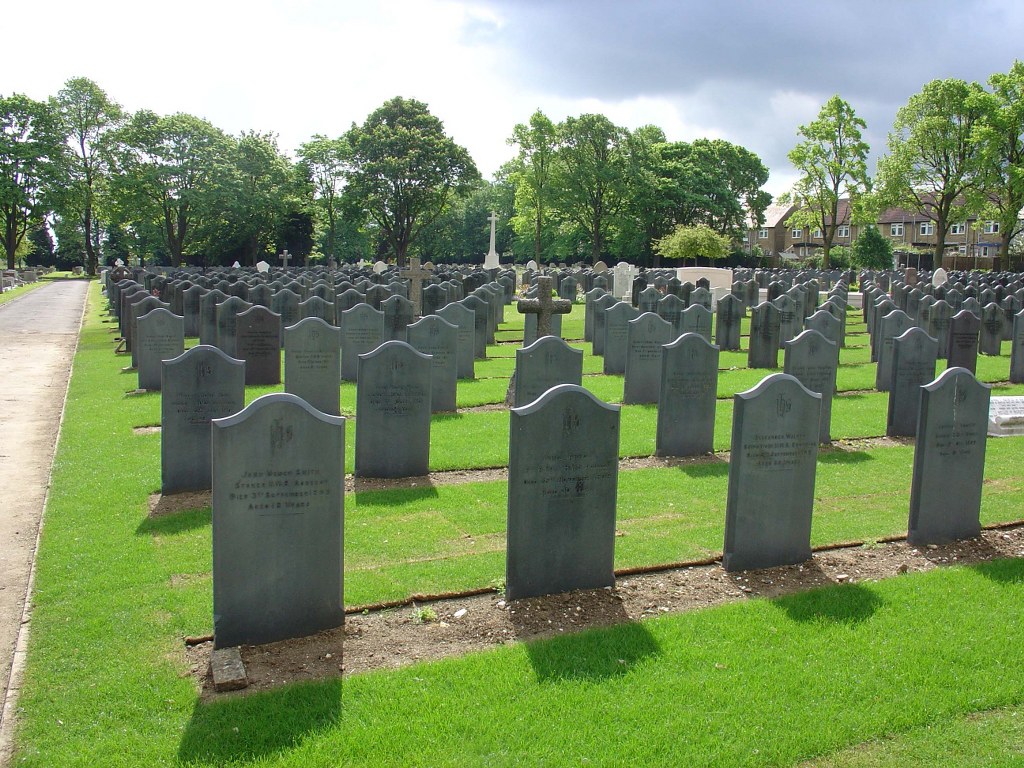 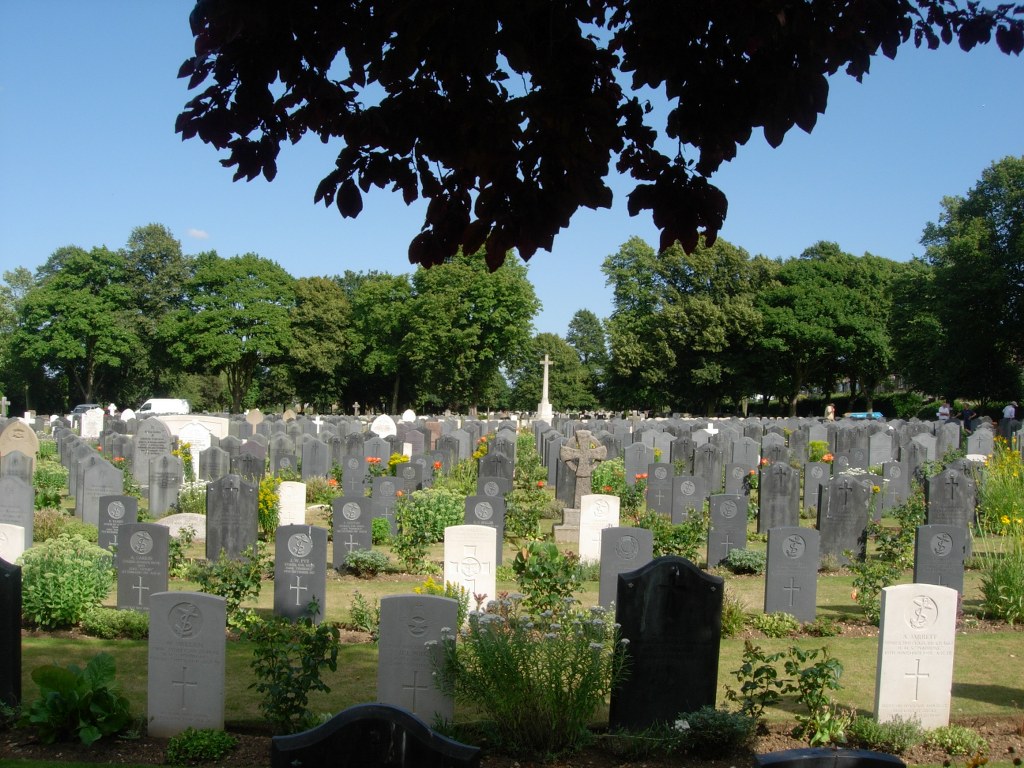 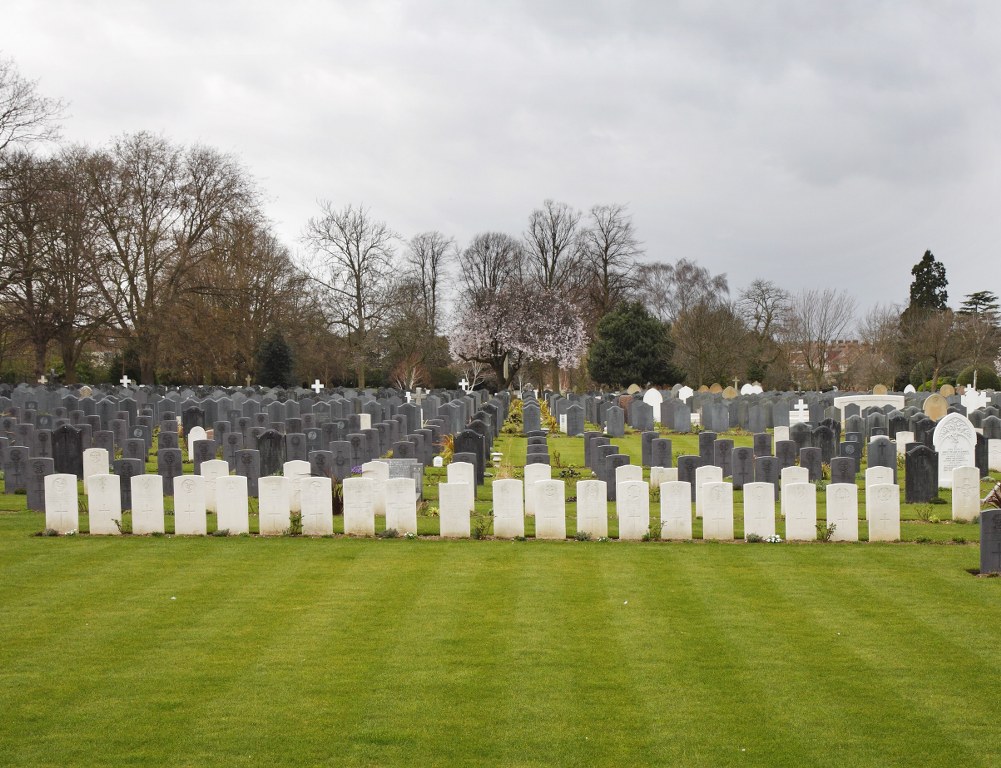 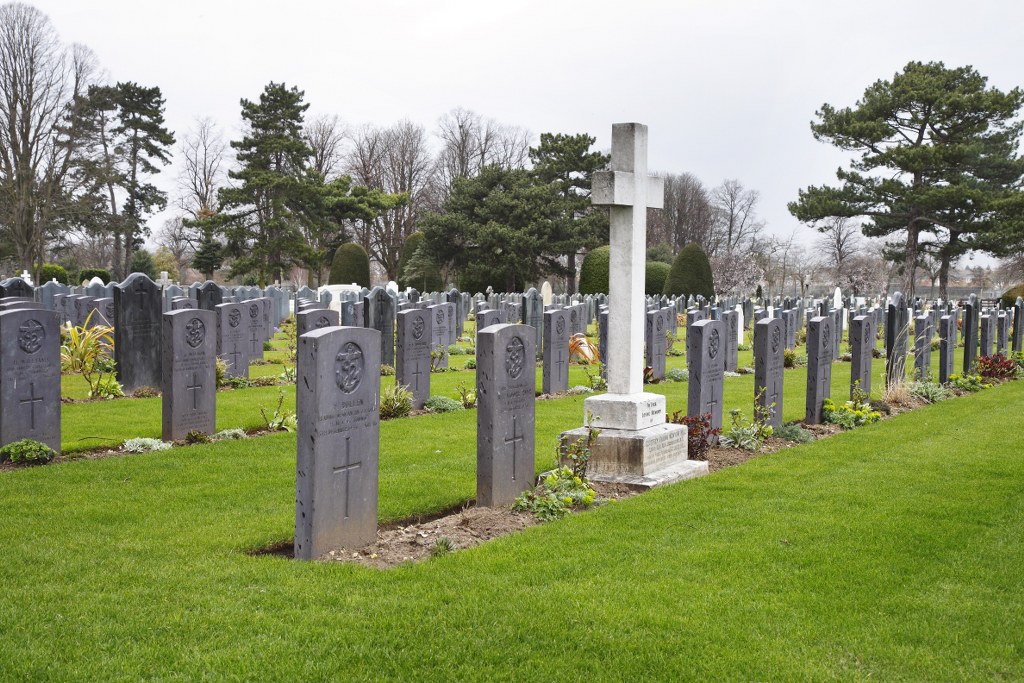 A Visitor Information Panel has recently been installed at Gillingham (Woodlands) Cemetery to provide information about the war casualties buried here. This is one of many panels being erected to help raise awareness of First and Second World War graves in the UK (Aug 2013).

There is a large naval section in Gillingham (Woodlands) Cemetery which was reserved by the Admiralty and served the Royal Naval Hospital in Windmill Road. The section contains most of the war graves as well as burials of the pre-war and inter-war years.

Among the First World War burials in the naval section are those from HMS 'Bulwark', blown up in Sheerness Harbour in November 1914, HMS 'Princess Irene' which suffered an internal explosion in May 1915 and HMS 'Glatton' which suffered the same fate in Dover Harbour in September 1918 (the bodies were not recovered until March 1930). The plot also contains a number of graves resulting from the air raid on Chatham Naval Barracks on 3 September 1917.

In all, Gillingham (Woodlands) Cemetery contains 837 burials and commemorations of the First World War. 82 of the burials are unidentified and there are special memorials commemorating a number of casualties buried in other cemeteries in the area whose graves could not be maintained.

Second World War burials number 385, 21 of these burials are unidentified. Most are in the naval section.