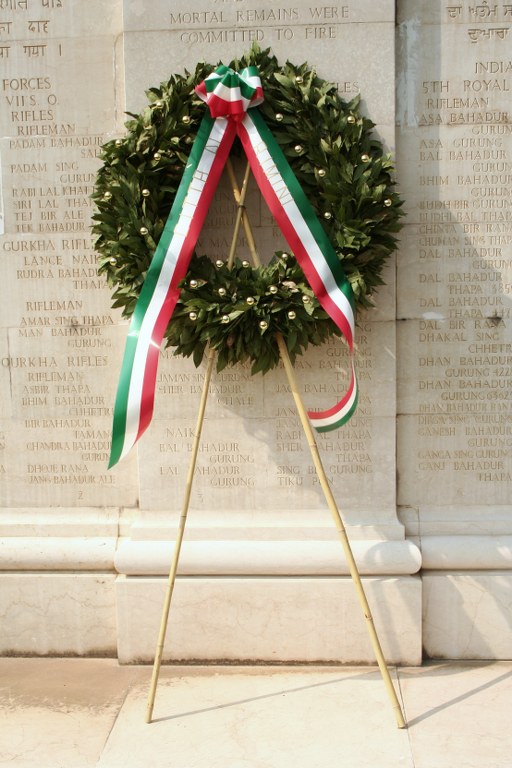 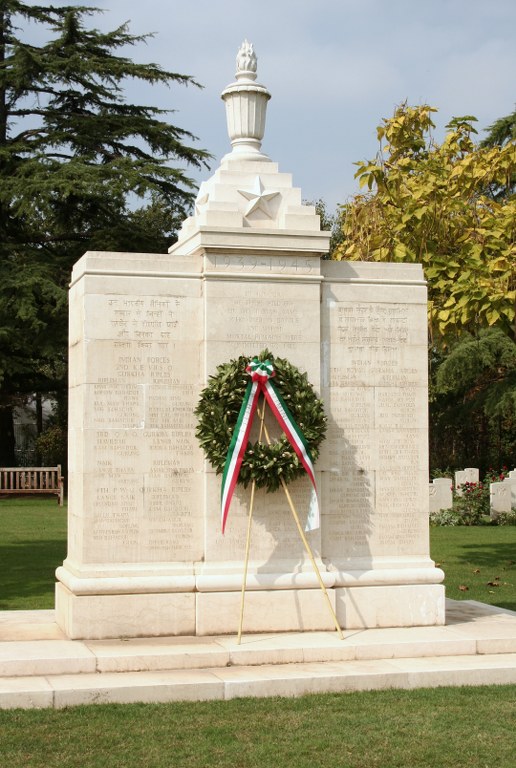 Rimini War Cemetery lies in the Commune of Rimini in the Province of Rimini, just west of the SS72 from Rimini to San Marino and six kilometres from Rimini. Take the autostrada A14, Bologna-Ancona. Exit at San Marino, Rimini South. On leaving the motorway head towards San Marino and the cemetery is 4.5 kilometres down this road on the right hand side.

Wheelchair access to this cemetery is possible via an alternative entrance.

There was severe fighting near Rimini in the autumn of 1944 in which the 4th and 10th Indian Divisions had an important share. On 21 September 1944, the 3rd Greek Mountain Brigade entered Rimini but during the winter of 1944-45, the line was pushed very little farther forward.

The site of RIMINI GURKHA WAR CEMETERY was chosen in October 1945 and graves were brought into it from the surrounding battlefields It now contains 618 Second World War burials, all of the Indian forces.