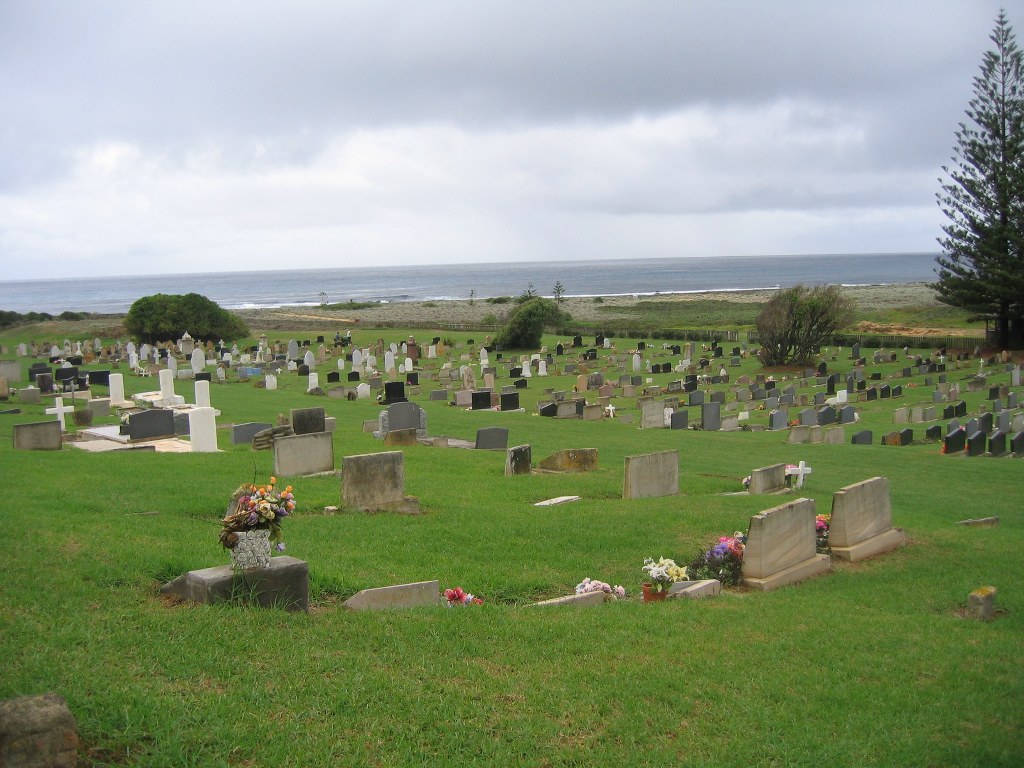 Norfolk Island, which is administered by Australia, lies in the South-West Pacific, almost equidistant from Australia, New Zealand and New Caledonia. The cemetery is at Kingston, the capital of the island, and is located near Government House and the island's administrative offices.

During the Second World War, Norfolk Island was garrisoned by New Zealand forces, who constructed an airfield which was used for anti-submarine patrols and as a staging depot for aircraft flying from Australia and New Zealand to the Pacific Islands. A radar station was added in 1943.