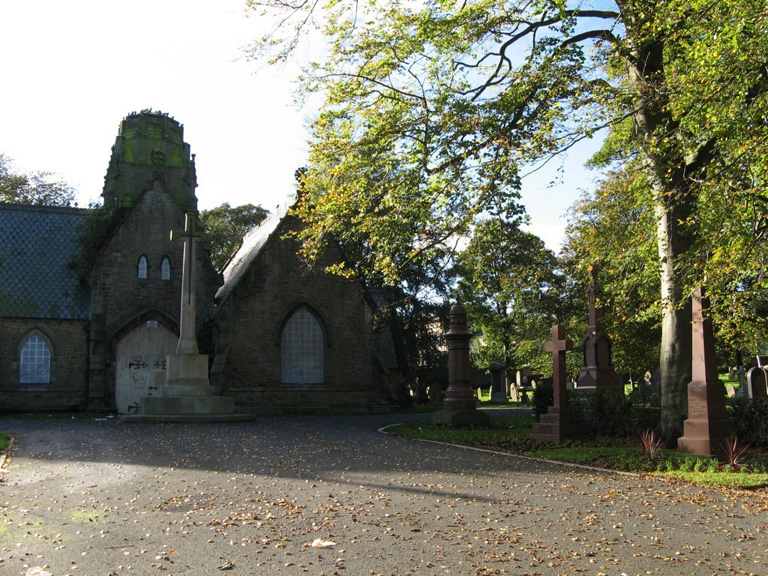 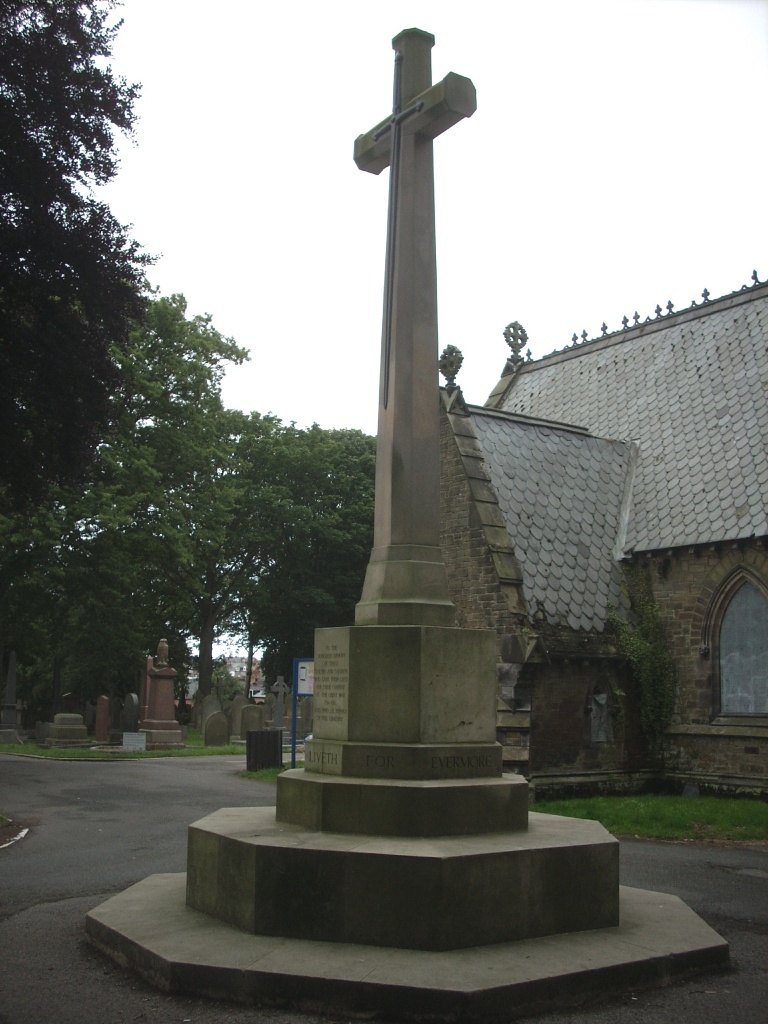 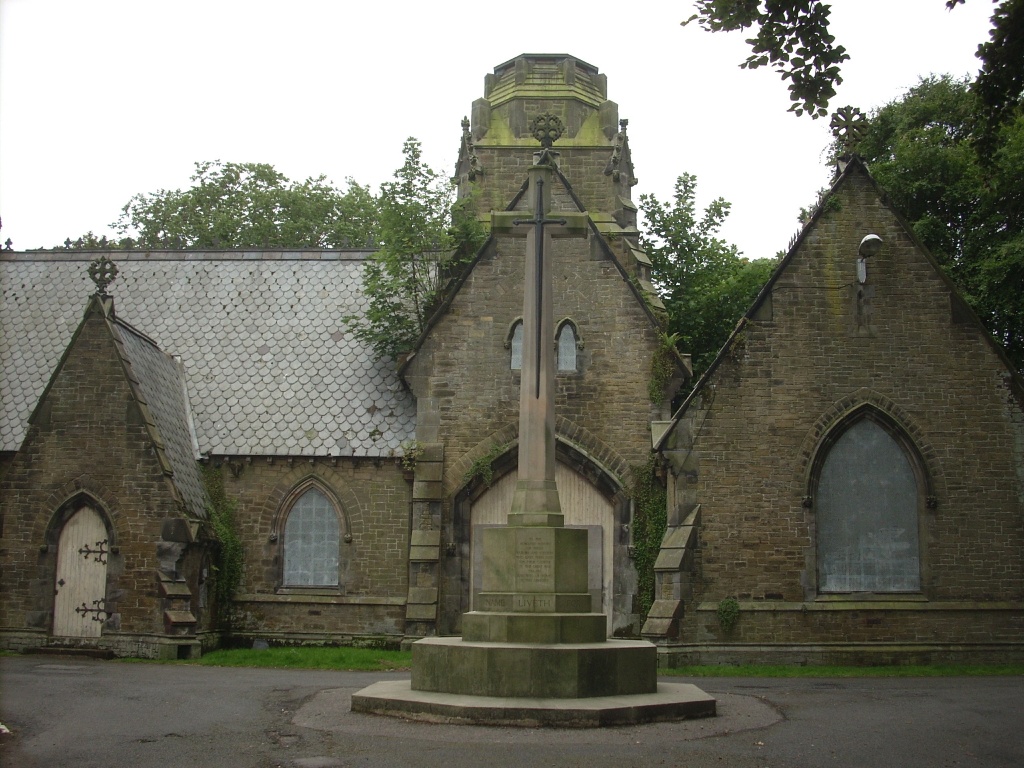 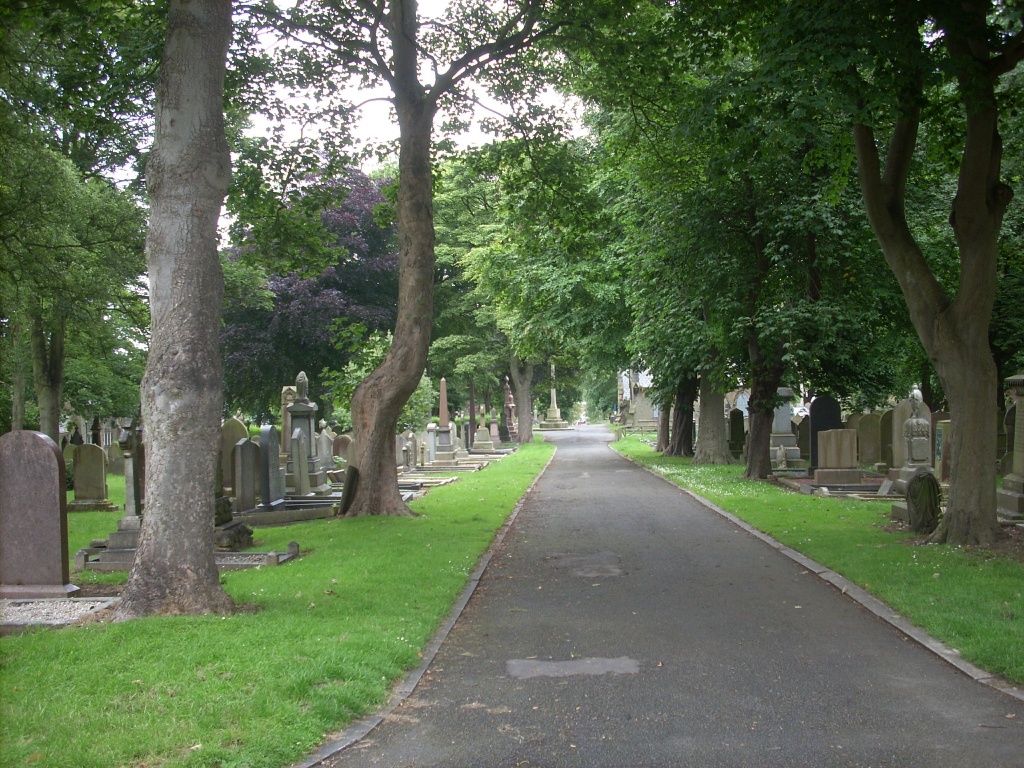 Scarborough was bombarded and damaged on the morning of the 16th December 1914, by German battle cruisers, which escaped under cover of mist; and the minefield which they laid at the time was cleared by the end of the year. The town was also severely attacked by enemy aircraft in 1941, having been one of the Home Port fixed artillery defence posts during the 1939-1945 War.