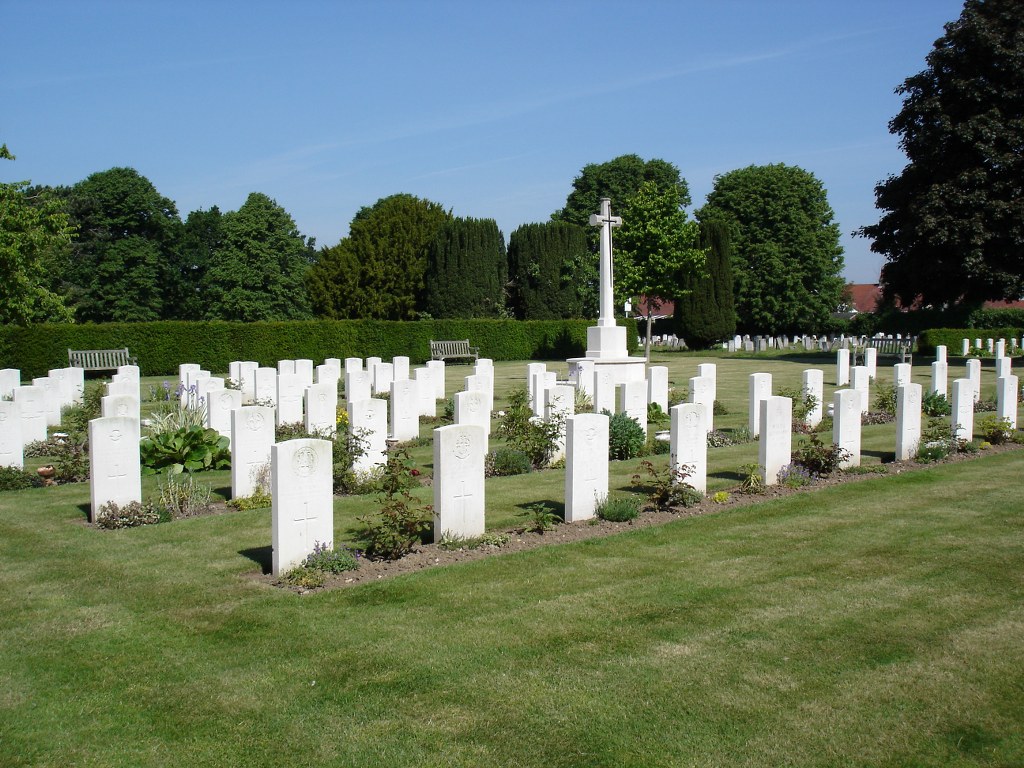 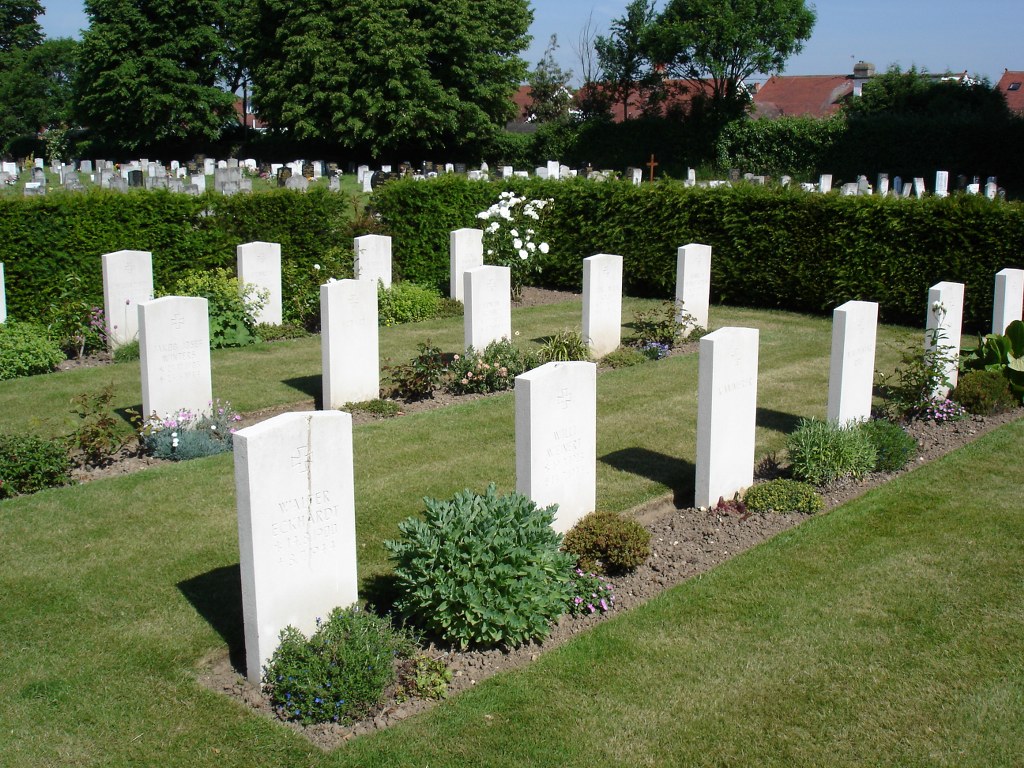 During both wars, Gosport was a significant sea port and Naval depot, with many government factories and installations based there, as well as the Haslar Naval Hospital. No 5 Squadron Royal Flying Corps were based at Gosport just before the outbreak of the First World War and during the Second World War the town acted as base to No 17 Group Royal Air Force and the Royal Navy Light Coastal Forces. Gosport (Ann's Hill) Cemetery contains 104 scattered graves from the First World War. A number of the 144 Second World War burials form a plot at the western end of the cemetery. 1 of these is an unidentified Merchant seaman. There are also 31 German burials, including 2 unidentified, and 1 Belgian burial in the cemetery.