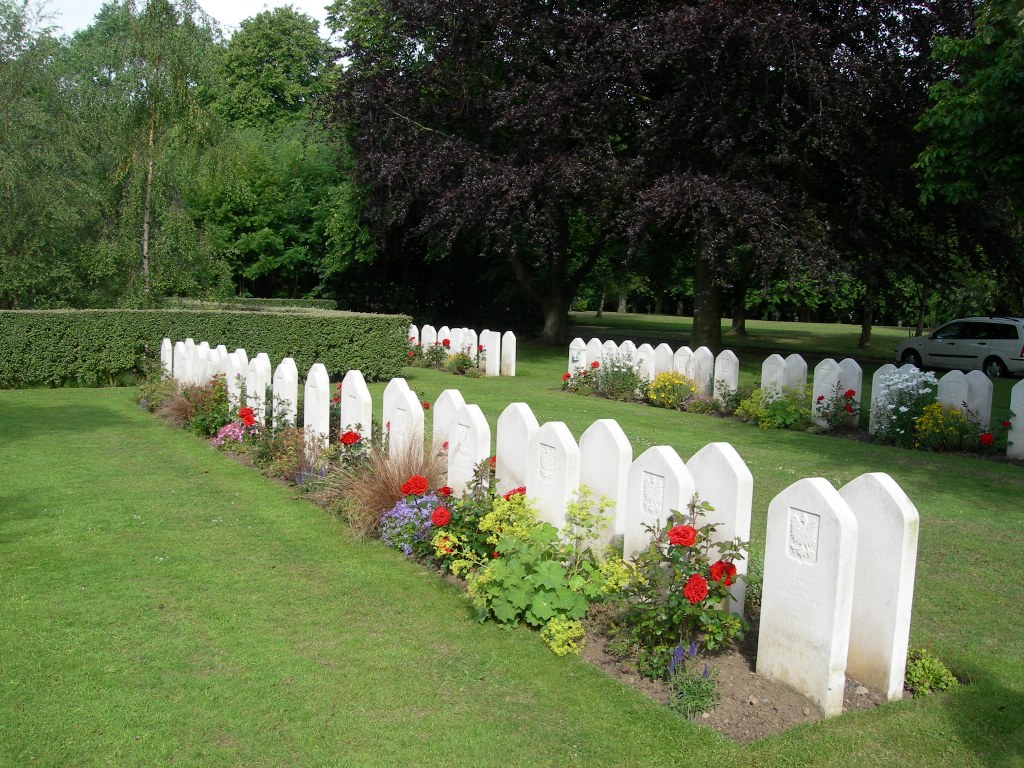 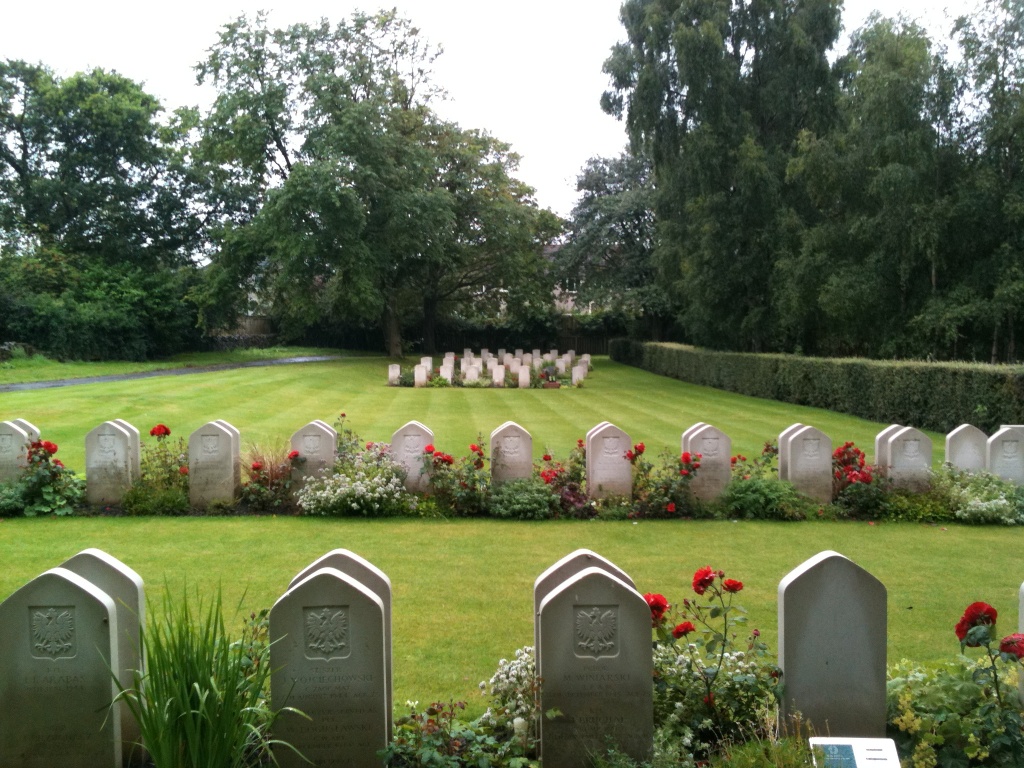 The cemetery is located in the area of Corstorphine, which is in the west part of Edinburgh. The entrance to the cemetery is off the B701 Drumbrae Road. It is signposted from the main road and is on the right hand side of the road if travelling north. The cemetery is behind residential housing and the small entrance road goes past houses and domestic garages.

Edinburgh (Corstophine Hill) Cemetery contains 35 Commonwealth burials of the Second World War, mostly found in plots in the south-east corner. In Section B there is a separate plot for Polish service burials - one of the many Polish camps in Scotland was near Edinburgh - which contains 165 graves. There are also two war graves of other nationalities and 39 post war service burials within the cemetery.