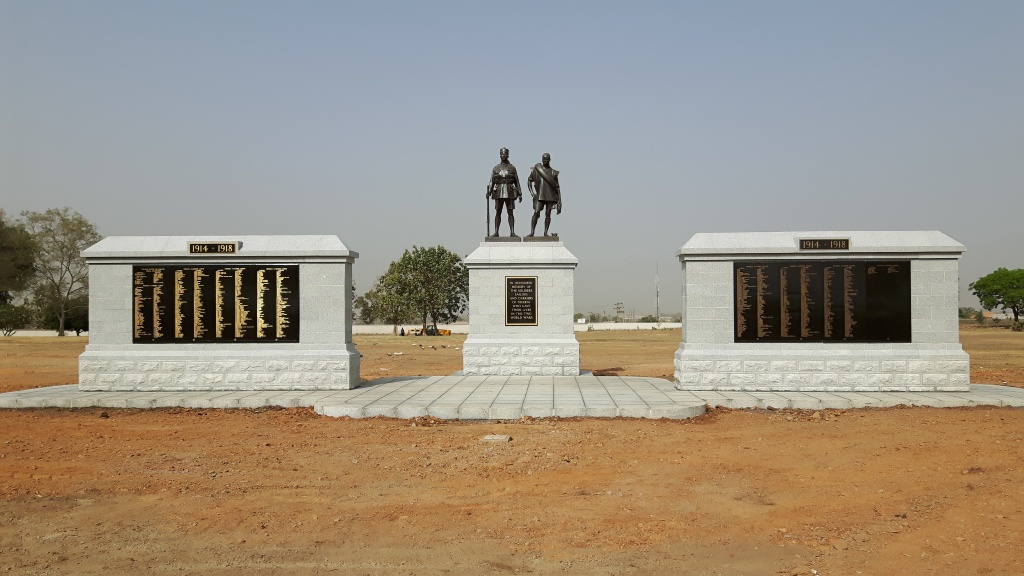 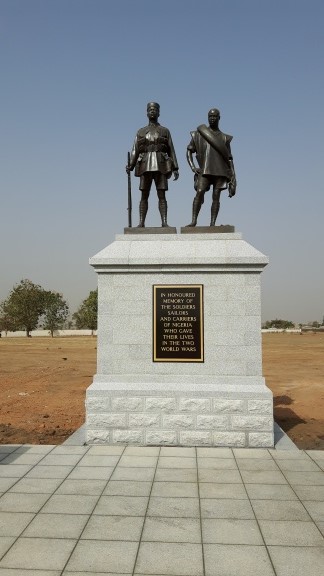 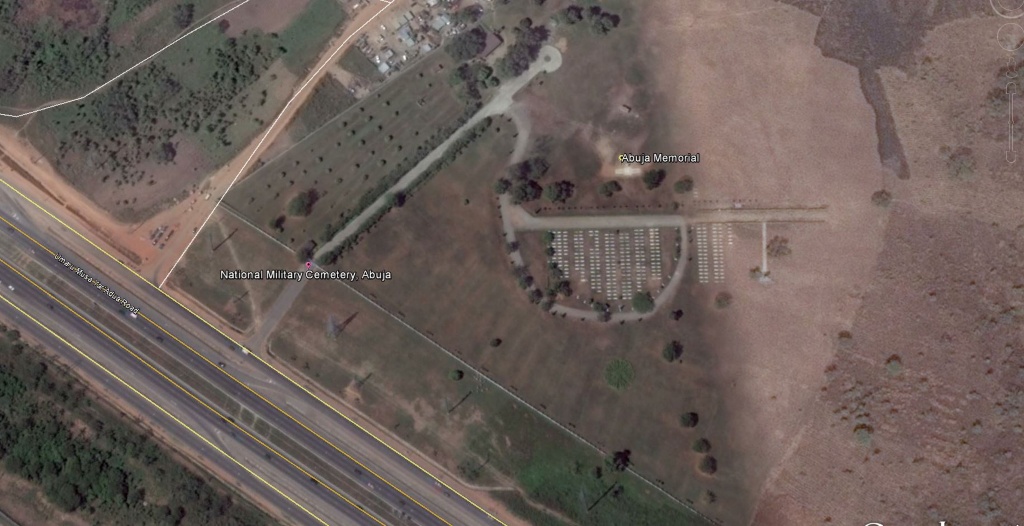 The Abuja Memorial is located within the National Military Cemetery which is located on the Northern side of the Airport Road (Umaru Musa Yar’Adua Road) approximately 10km from the centre of Abuja and 4 km from the National Sports stadium at the Western end of Constitution Avenue and Independence Avenue.

The National Military Cemetery is permanently staffed by a detachment of the Nigerian Military. They are responsible for the control and security of the site, which is open to the public, during daylight hours, only by prior arrangement with the Department of Veteran Affairs. For further information on local support offered to visitors please contact enquiries@cwgc.org

The memorial was completed in February 2016 and was inaugurated, in conjunction with the Nigerian Department of Veteran's Affairs, in November 2016.

In 1932 the Lagos memorial was erected in the Idumota area of Lagos to commemorate the 947 Nigerian casualties of the Inland Water Transport, Royal Engineers and Nigeria Carrier Corps who died during the 1914-18 War, whose graves could not be maintained or located. A similar memorial, known as the Nigeria Memorial, was erected in 1962, at the same location, to commemorate the 1158 Nigerian casualties of the 1939-1945 War, whose graves had also been lost or could not be maintained. In 1978 the two memorials were relocated by the Nigerian Government to form part of a new Nigerian National Memorial in Tafewa Balewa Square, Lagos. In 1989, this new structure was dismantled by the Nigerian Government as they planned to build a new National Memorial in their new capital, Abuja. The Commission's new Abuja Memorial finally completes this process.