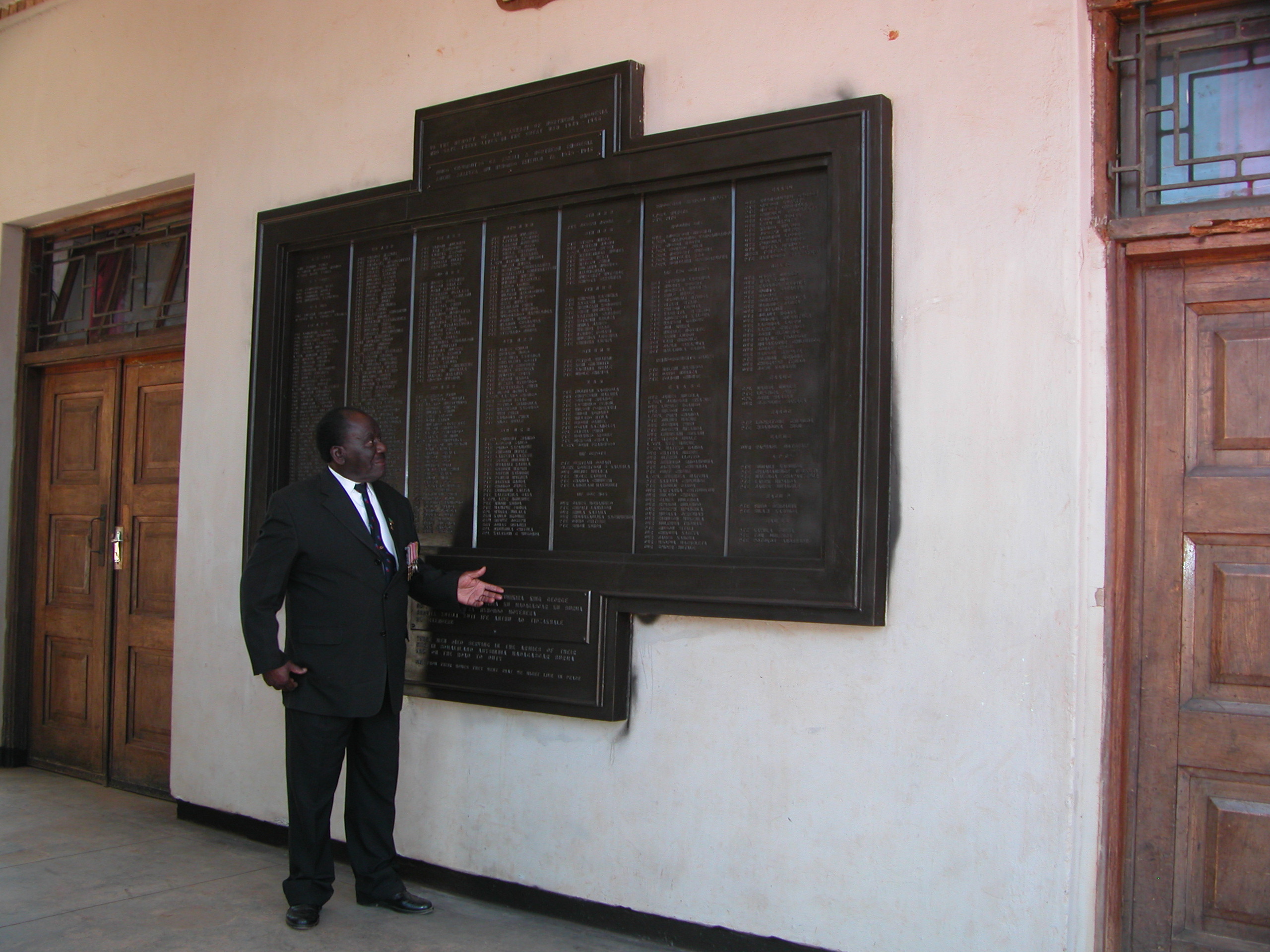 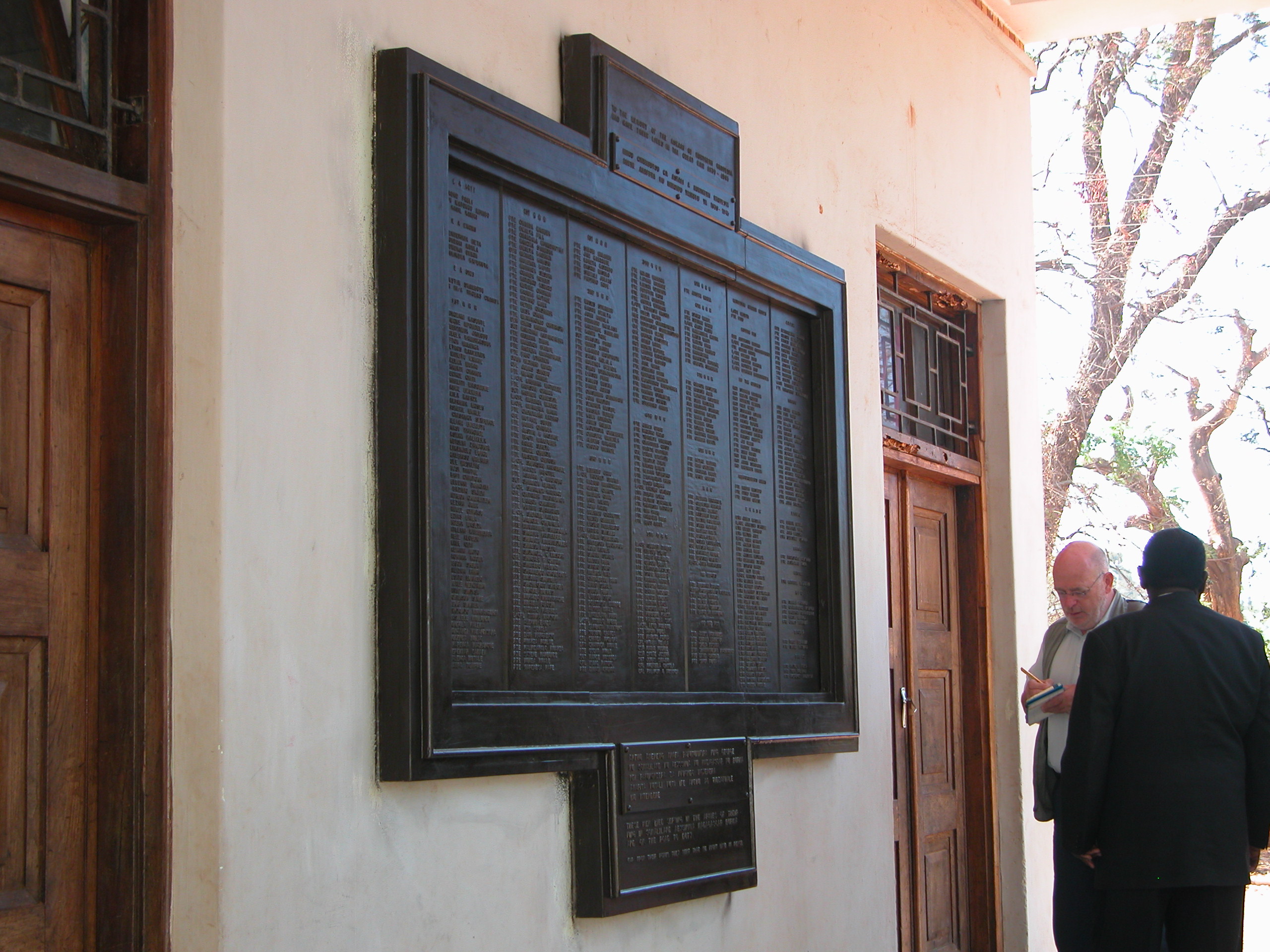 The Lusaka Memorial is situated in a military base and permission to enter is required, prior to the visit, from the Zambia Ministry of Defence (Veteran’s Affairs).

The total number of names is 126. Other personnel of the Northern Rhodesia Forces who died in other parts of the world are commemorated elsewhere.