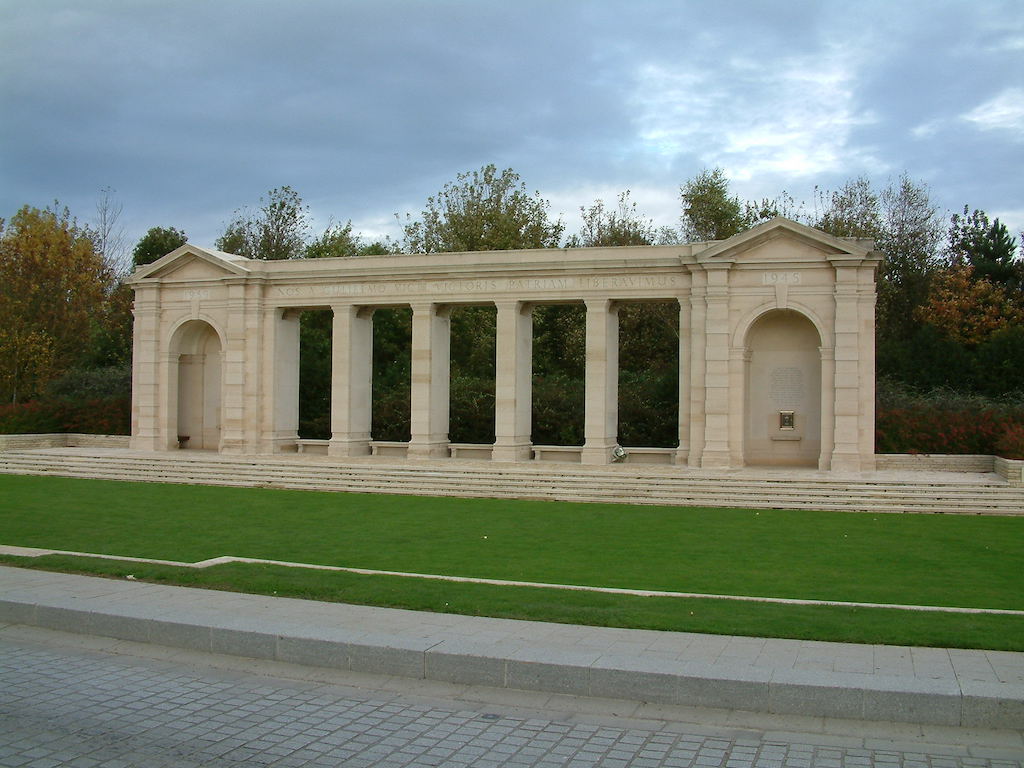 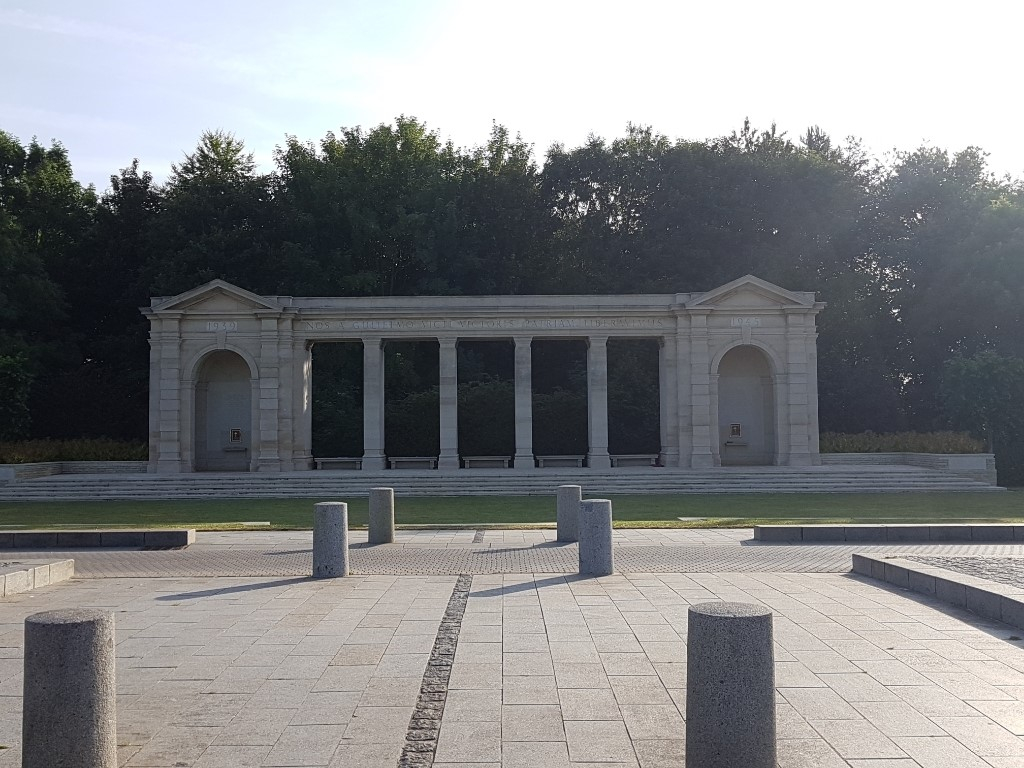 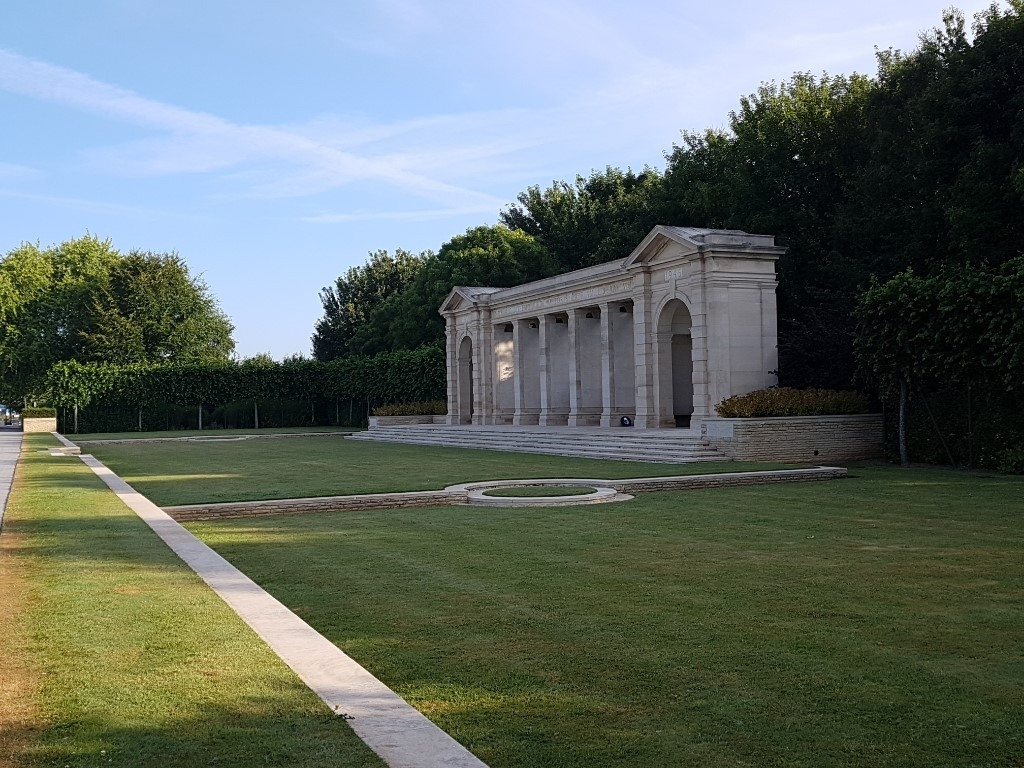 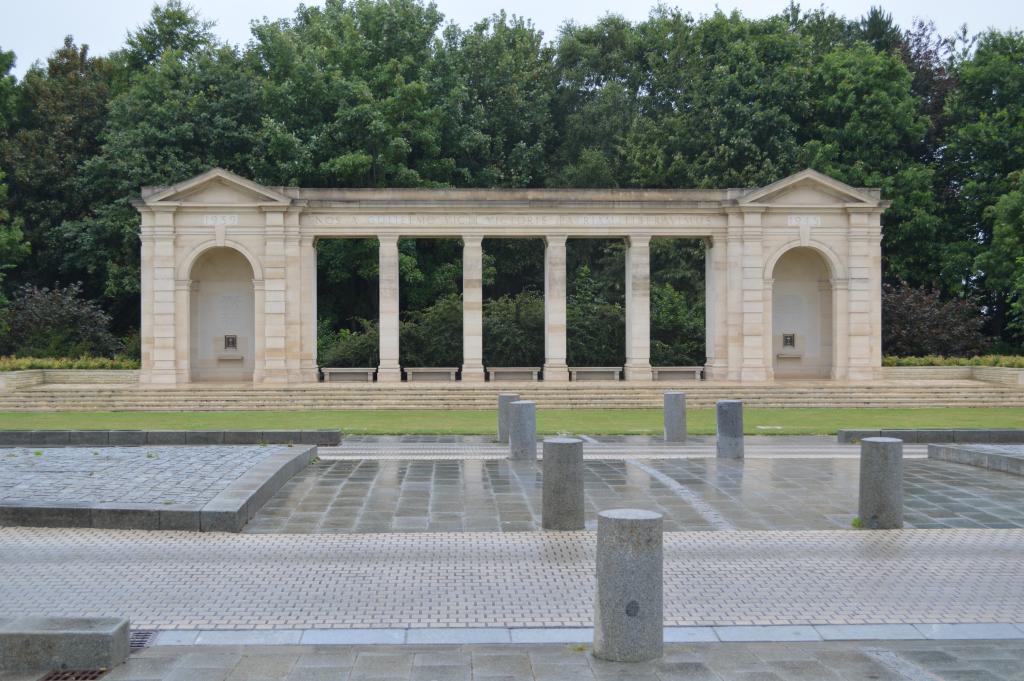 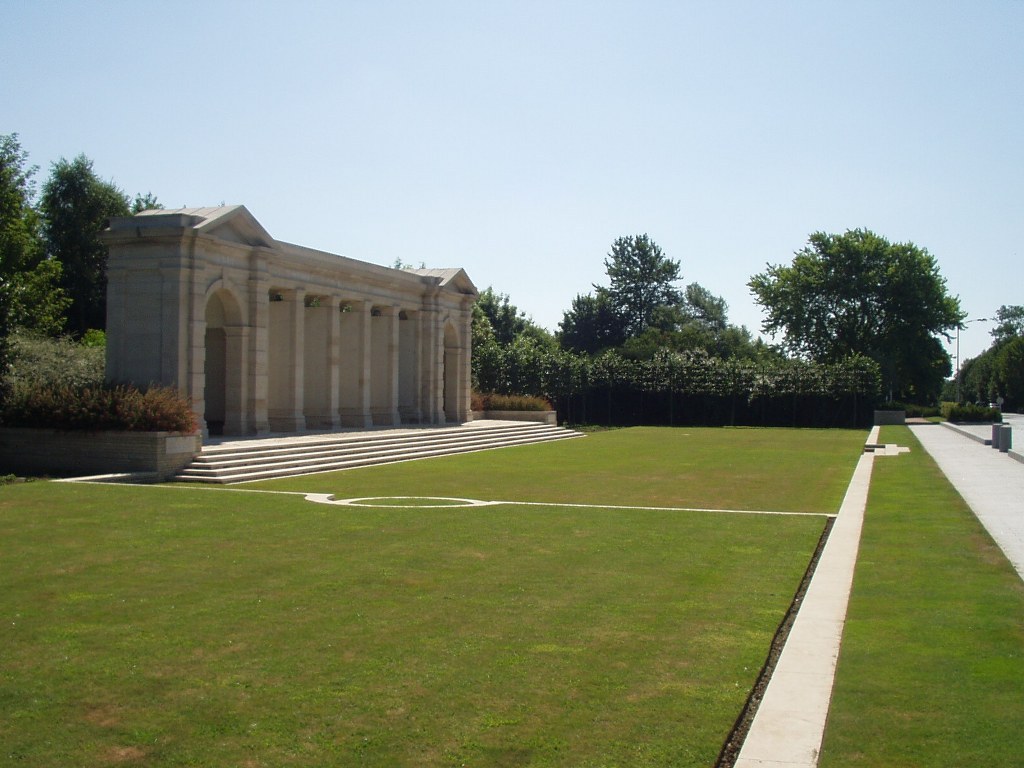 The town of Bayeux, in Normandy, lies 30 kilometres north-west of Caen. The Bayeux Memorial is situated in the south-western outskirts of the town on the by-pass (D5), which is named Boulevard Fabian Ware. On the opposite side of the road is the Bayeux War Cemetery.

Parking directly outside the Memorial is limited. When approaching the Memorial with the nearby D-Day Museum on your right, take the last exit at the roundabout just before Bayeux War Cemetery into 'Chemin des Marettes', where space is usually available to park.

Wheelchair access is available at the left hand side of the memorial.

The Allied offensive in north-western Europe began with the Normandy landings of 6 June 1944. The BAYEUX MEMORIAL stands opposite the cemetery and bears the names of more than 1,800 men of the Commonwealth land forces who died in the early stages of the campaign and have no known grave. They died during the landings in Normandy, during the intense fighting in Normandy itself, and during the advance to the River Seine in August. There was little actual fighting in Bayeux although it was the first French town of importance to be liberated. BAYEUX WAR CEMETERY is the largest Commonwealth cemetery of the Second World War in France and contains burials brought in from the surrounding districts and from hospitals that were located nearby. The cemetery contains 4,144 Commonwealth burials of the Second World War, 338 of them unidentified. There are also 505 war graves of other nationalities, the majority German. The Memorial was designed by P.D. Hepworth and unveiled by The Duke of Gloucester on 5 June 1955.