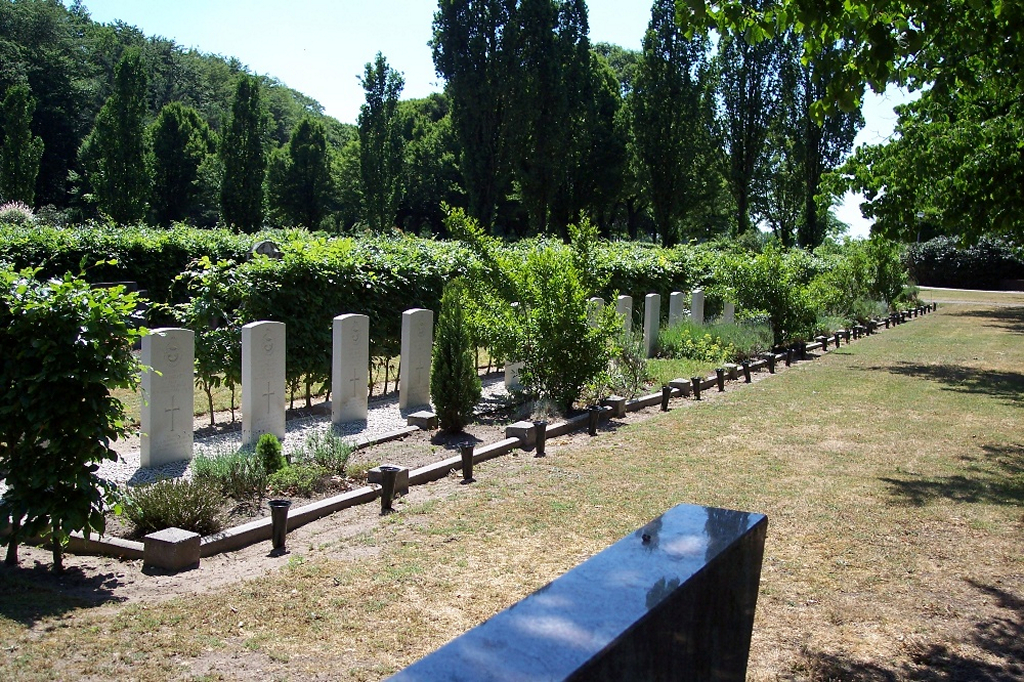 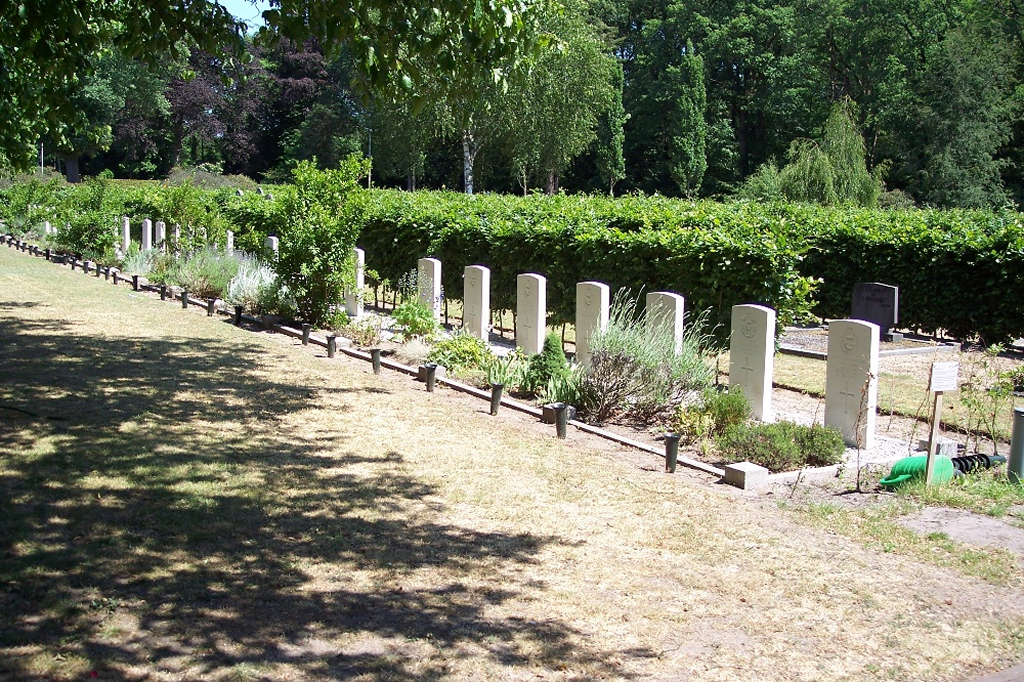 Gorssel is a small town 8 kilometres north of Zutphen, on the main road to Deventer. The cemetery is in the southern part of the town on Zutphenseweg, opposite the junction with Kampeerweg. The Commonwealth war graves plot is close to the entrance on the left of the main path.

The cemetery contains 30 Second World War Commonwealth war graves. A number of Canadian soldiers who lost their lives in the fighting which liberated Gorssel in April 1945 were buried in the British plot at the time. They have since been moved to the Canadian War Cemetery at Holten.