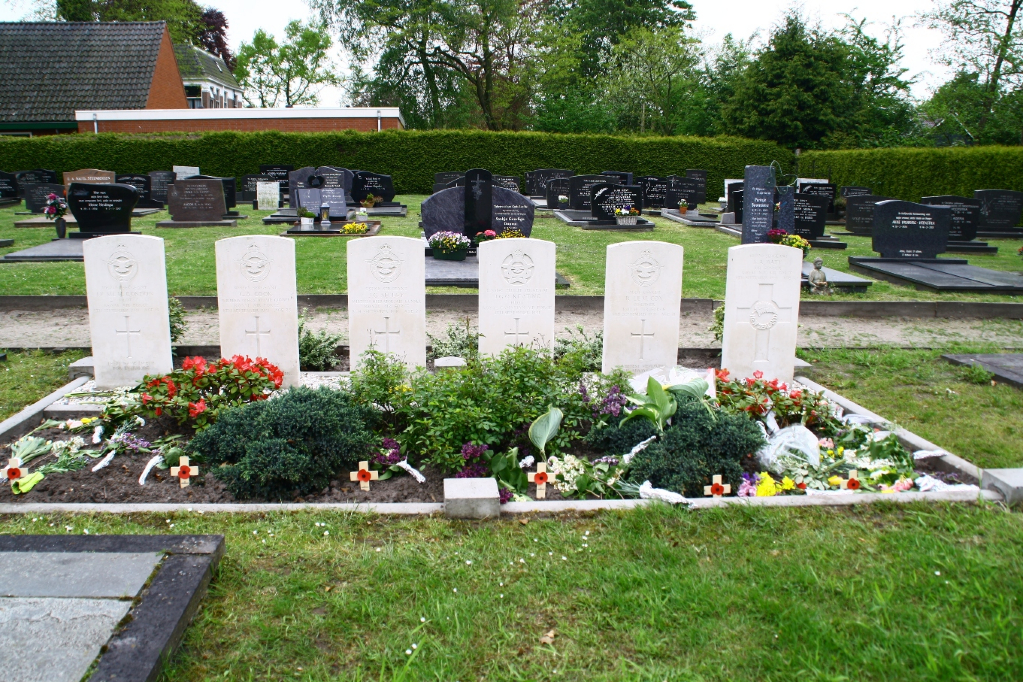 Smallingerland is the administrative title of the commune which controls a number of villages in the neighbourhood of Drachten. Drachtstercompagnie is 6 kilometres north-east of Drachten and 37 kilometres east-south-east of Leeuwarden. The churchyard, which partly surrounds the church, is on the northern outskirts of Drachtstercompagnie. The war graves are in the north-western part.

There are now a small number of 1939-1945 war casualties commemorated in this site.